This shop has been compensated by Collective Bias, Inc. and its advertiser. All opinions are mine alone. #BTSSpirit #CollectiveBias #SweetSquad

With Summer winding down, we’re sharing a childhood favorite today in the spirit of back-to-school – Chocolate Bliss S’mores Bars. Baked over a buttery graham cracker crust, we layered an assortment of chocolate candies and a golden marshmallow topping. These bars make for a perfect after-school treat to celebrate the new school year! 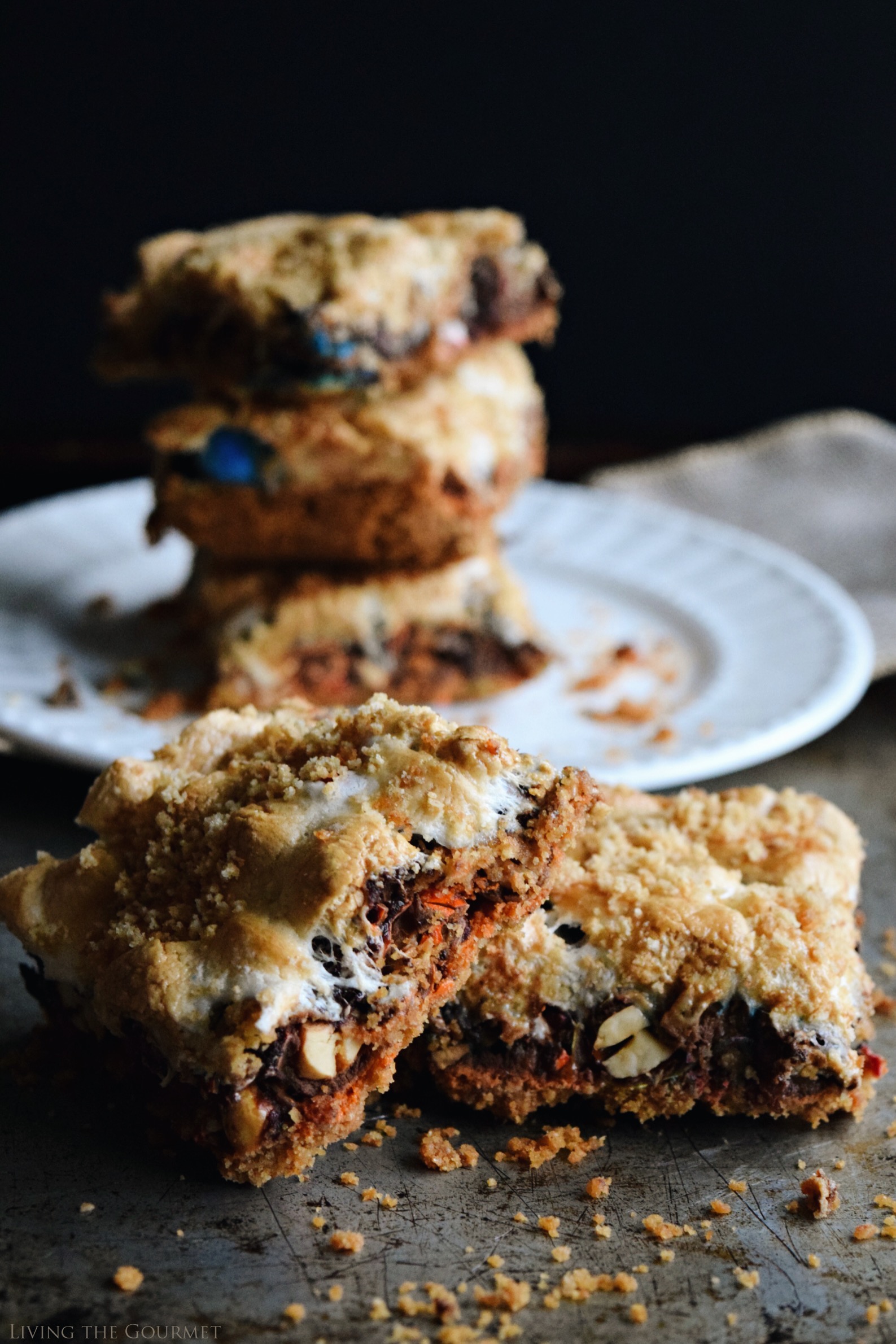 Napoleon remarked of his Imperial Guard that they would “Fight long and hard for a bit of colored ribbon.”

This cuts to the old ‘carrot and stick’ metaphor of encouraging certain actions or behaviors with the promise of a reward. If we’re honest with ourselves, this is a strategy that each of us often employ against ourselves. For example, how often, when struggling through the grind of a work week, do we promise ourselves some sort of ‘boon’ for that weekend? Or convince ourselves to focus or work for that extra hour with the promise of some sort of sweet treat at the end of the day?

The back-to-school season is often pretty much the same way. The lazy days of summer come to an end, and let’s be honest, goading our students out of their temporary academic retirement is a fair bit easier if they know that they have something to look forward to when they come home. 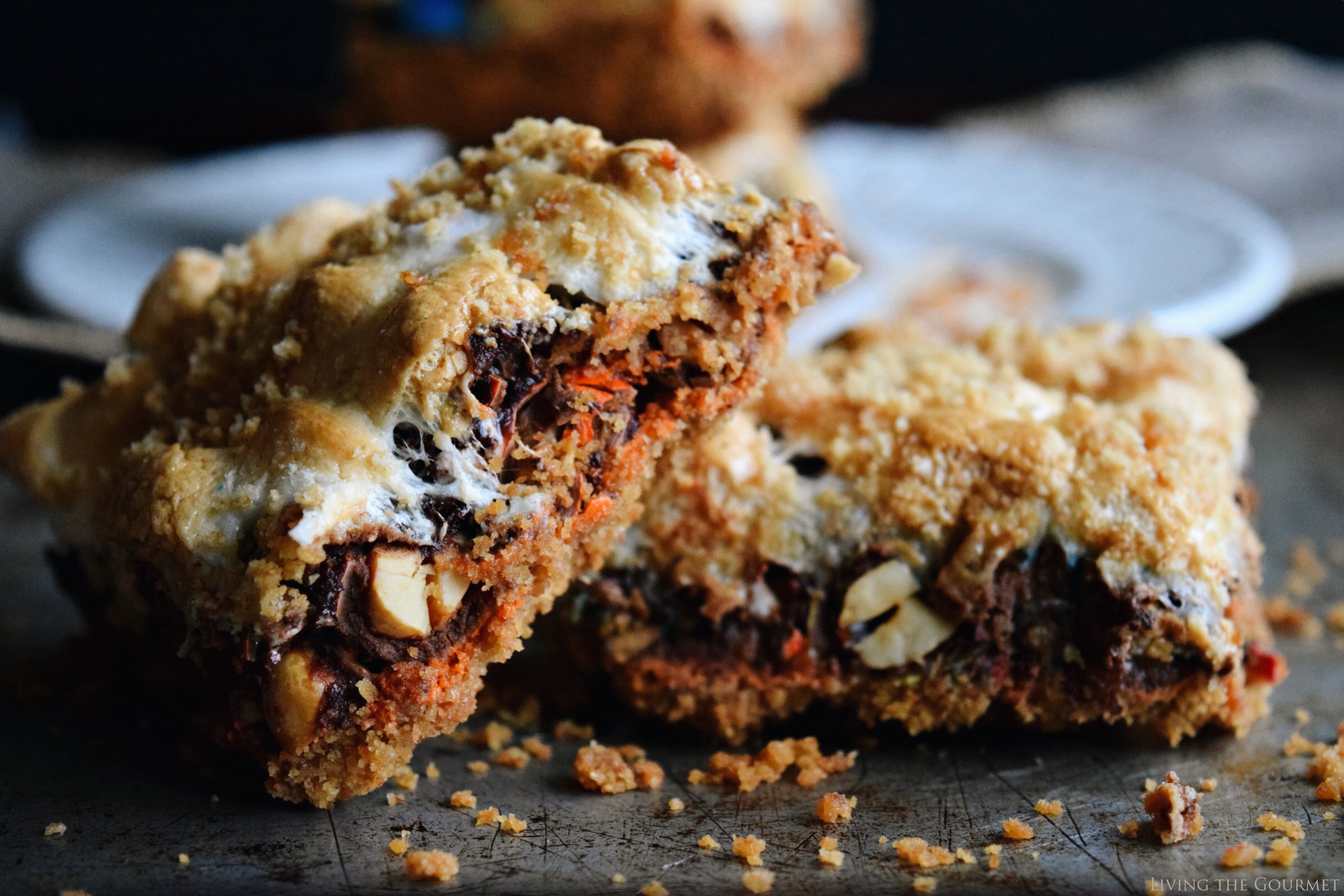 For example, one of my niece’s favorite after school snacks are these ‘Chocolate Bliss S’mores,’ which are easy to put together, and can be made ahead of time, meaning you can bake them during the weekend, and have them for the week since they keep quite nicely.

Since she loves helping in the kitchen, we baked a batch of these together while she was visiting last weekend, and I sent her home with them. I also slipped a surprise set of tickets into the bag for the new Ghostbusters movie along with the M&M’s® Milk Chocolate Bottle (Between July 17 – September 30 there will be an in-store coupon with savings of $0.75 off 1 M&M’s® Bottle!).

To begin, I started out with a half cup of chopped Milky Way® Midnight Miniature, M&M’s® Peanut, and chopped M&M’s® Peanut Butter, all three of which I picked up at Walmart. I bought the Milky Way® 10.5oz bag and the M&M’s® Peanut 42oz bags since these are simply excellent to have on hand for baking. 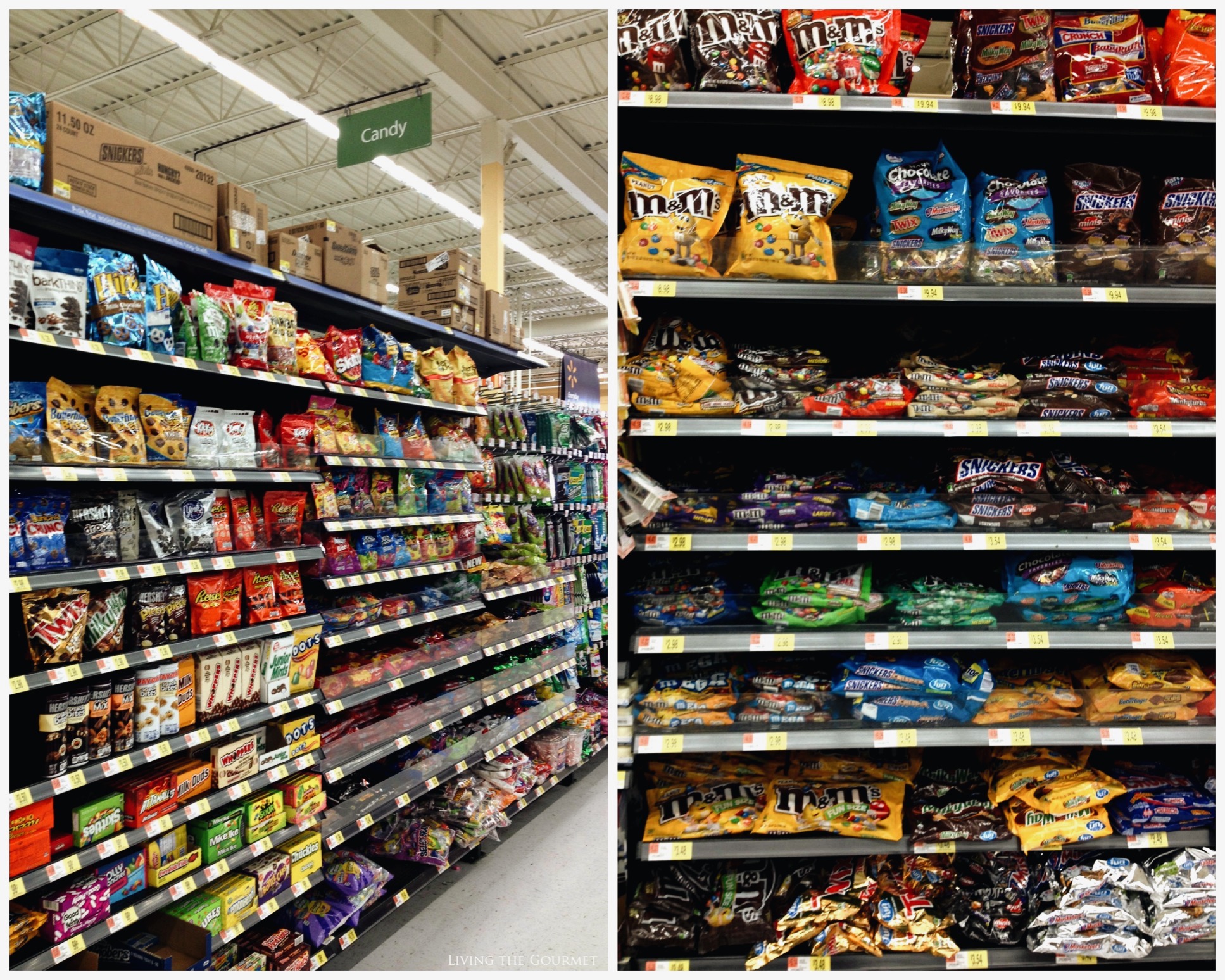 I tossed together melted butter and graham cracker crumbs in a large bowl, and I pressed that into the bottom of a backing dish, which I prepared by greasing and lining it with parchment paper. I sprinkled the chopped candy over the top of the crust, and baked that for about fifteen minutes. Once that was done, I covered it generously with marshmallows, which I then returned to the oven to allow the marshmallows to become golden. I let them set on a cooling rack and cool completely before serving. Now, you could of course enhance this by adding the Mixed Mini Variety Bag into the candy mix or any variety of M&M’s®. 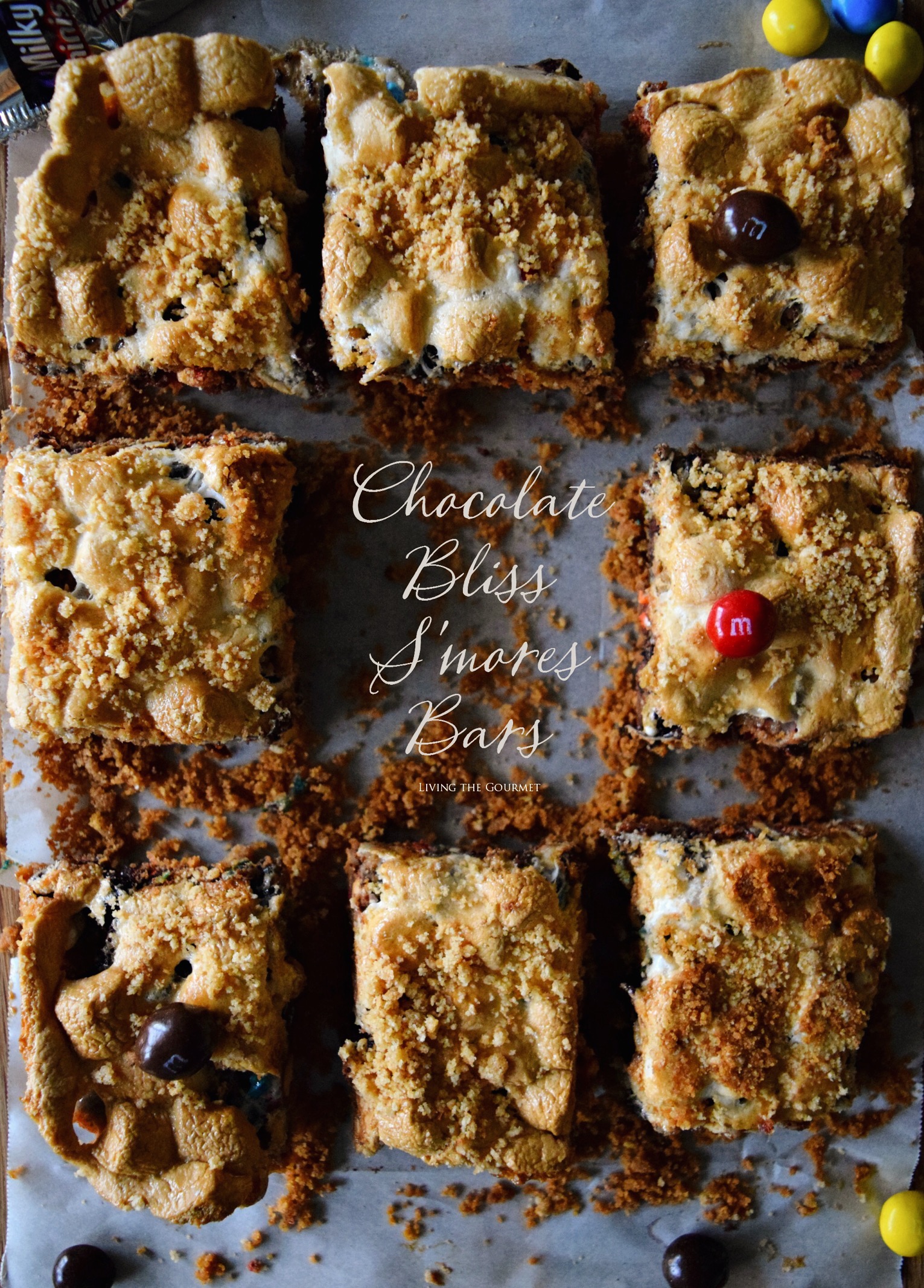 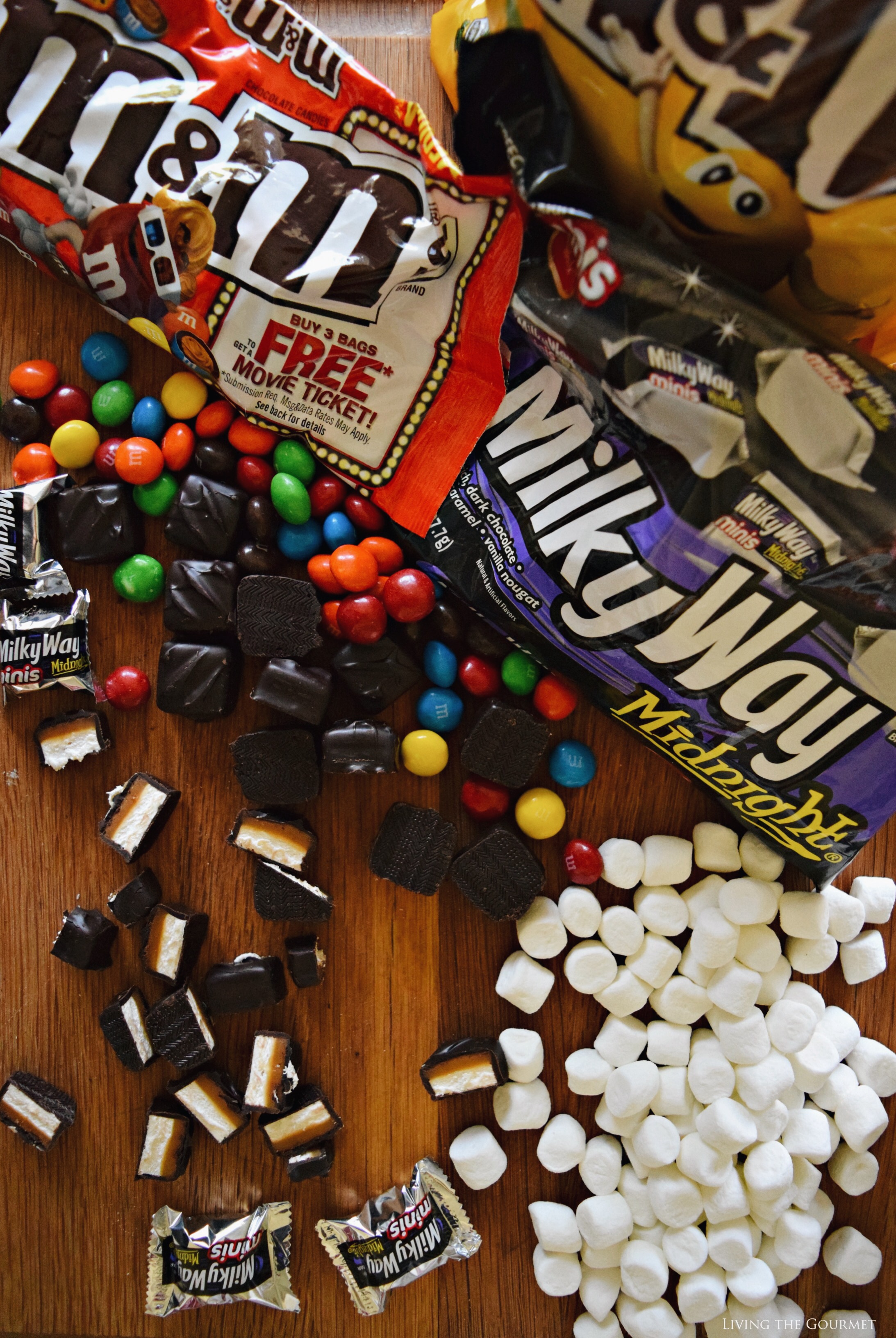 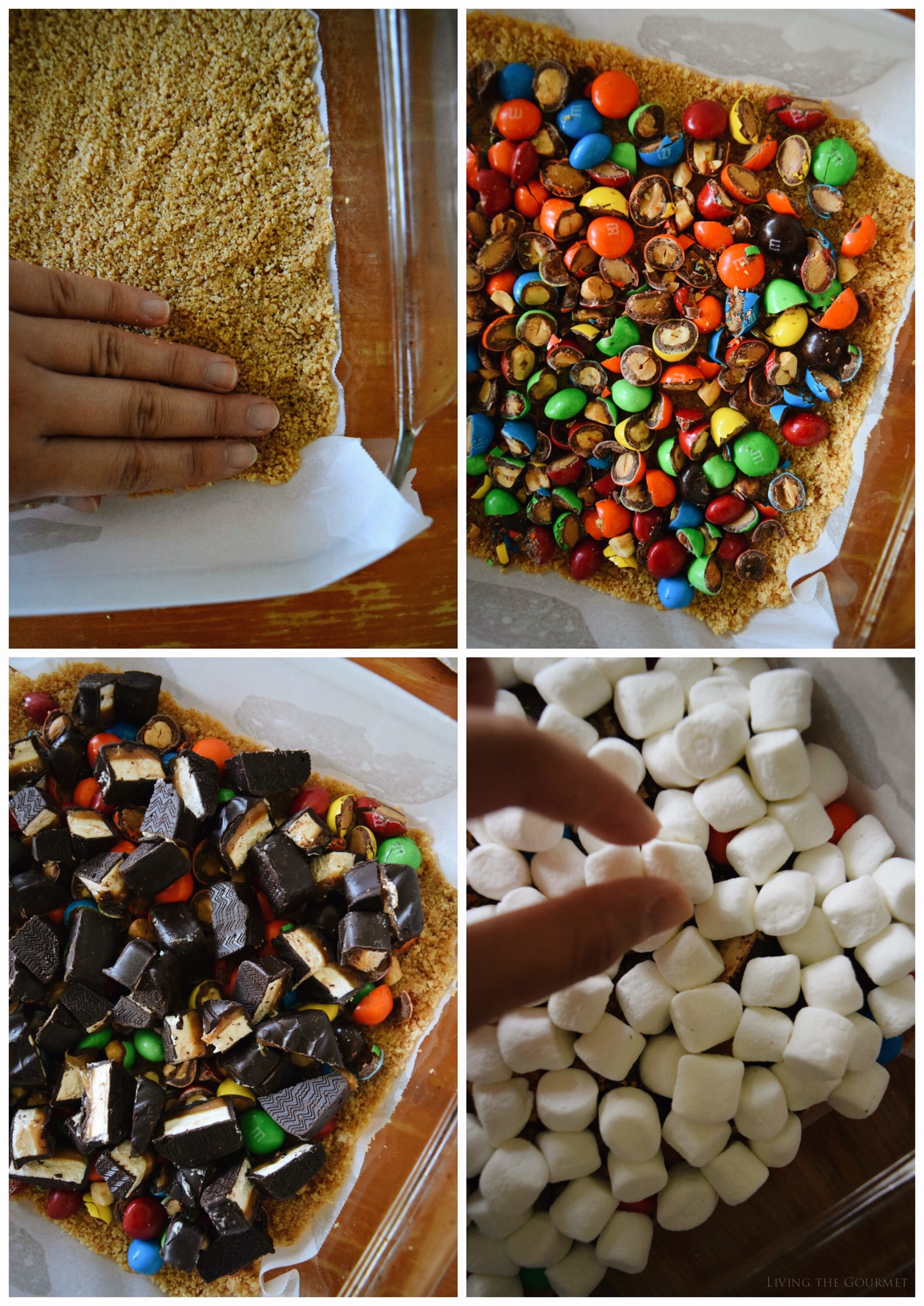 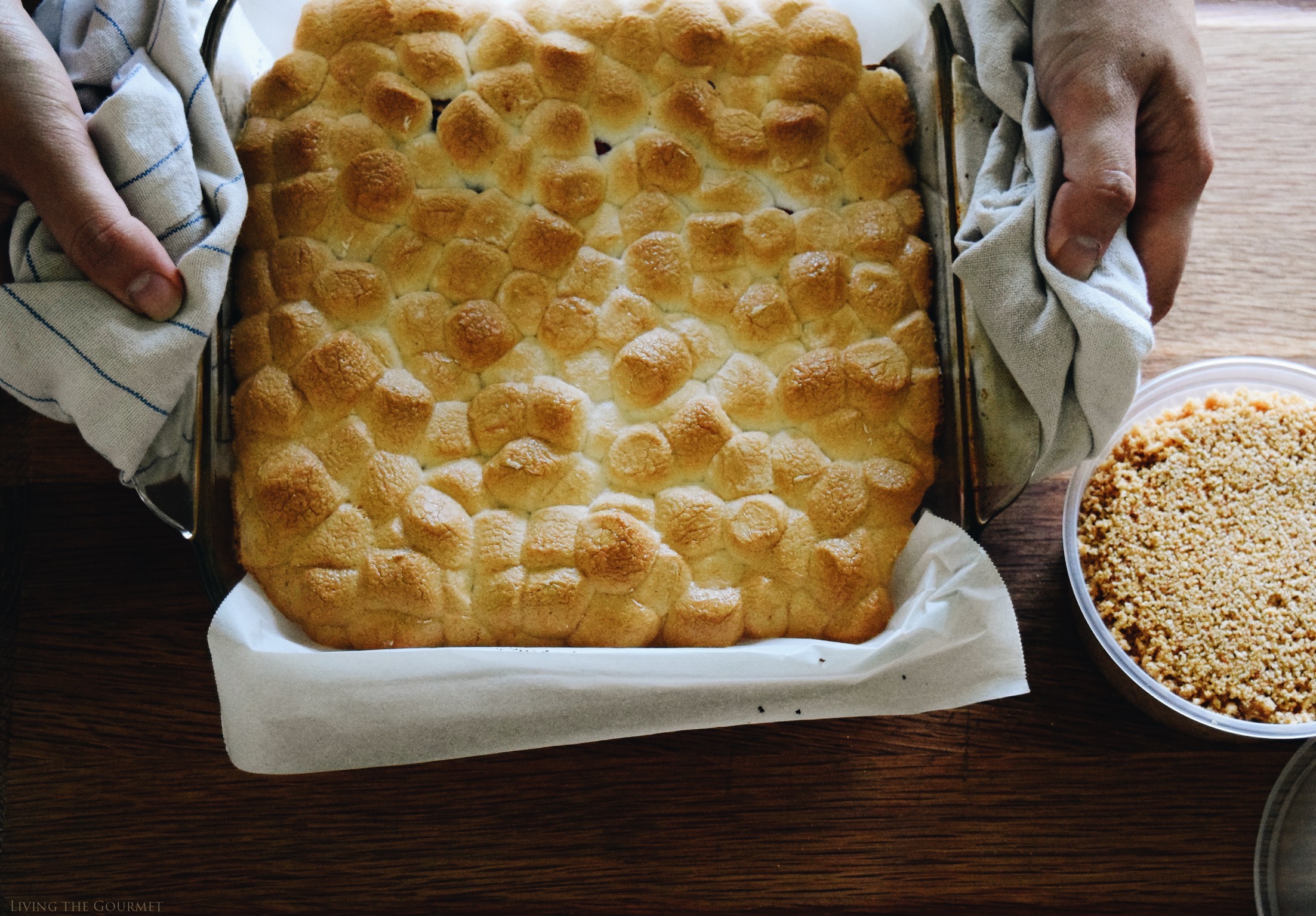 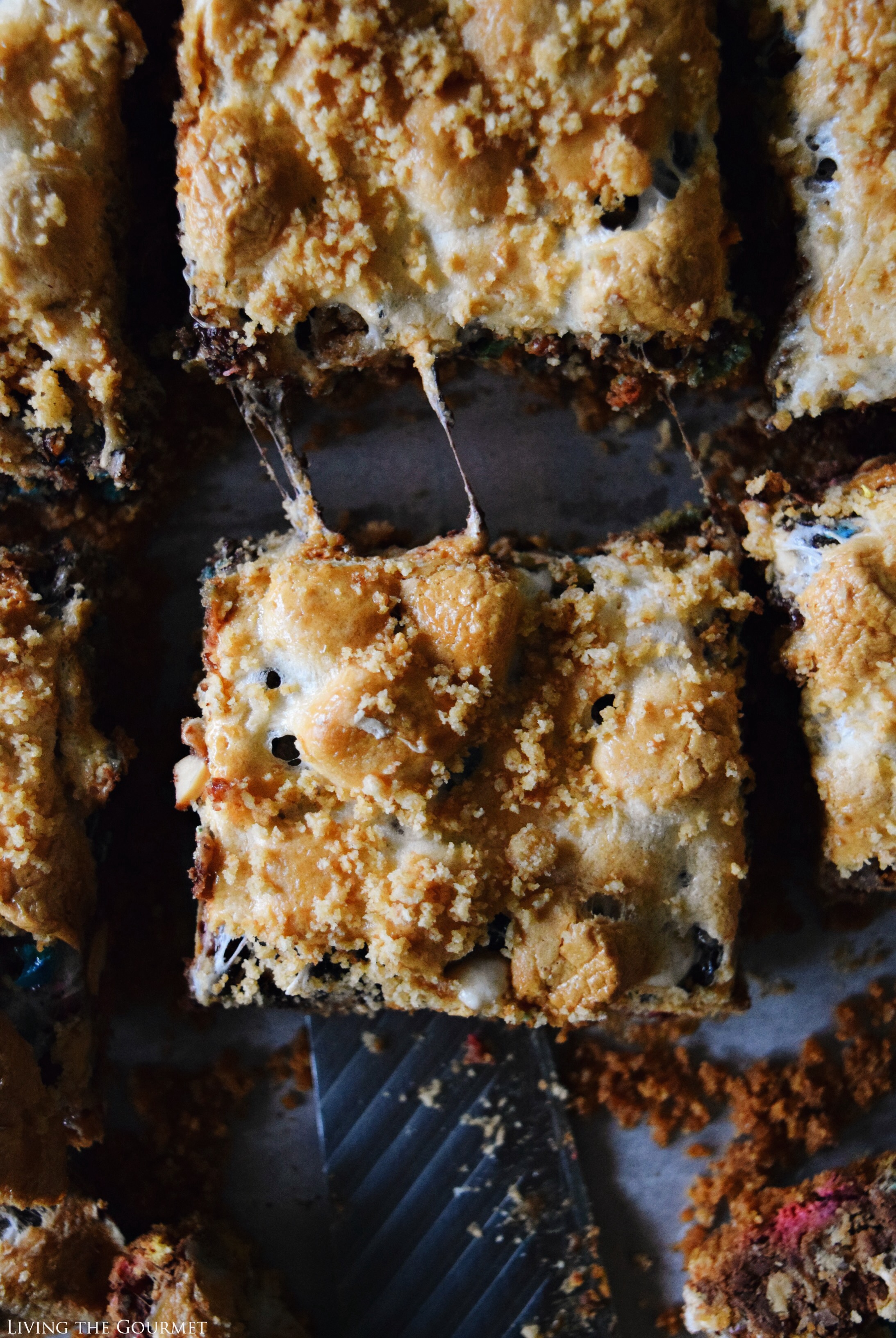 DO NOT store in the refrigerator. Just store in an air-tight container.

What are some of your favorite back to school recipes or treats? We would love to hear from you.