This post has been brought to you by Gancia. All opinions expressed are my own. The following message is intended for those 21+. Please enjoy responsibly.

Today we’ll be taking a look at a pair of bottles from one of the world’s premier wine regions – Tuscany, Italy. First, we’ll be going over some of the area’s basics, including what defines good wine from Tuscany, and what makes the region so special to being with. After that, we’ll be sampling the wines themselves, before closing off with some pairing suggestions. 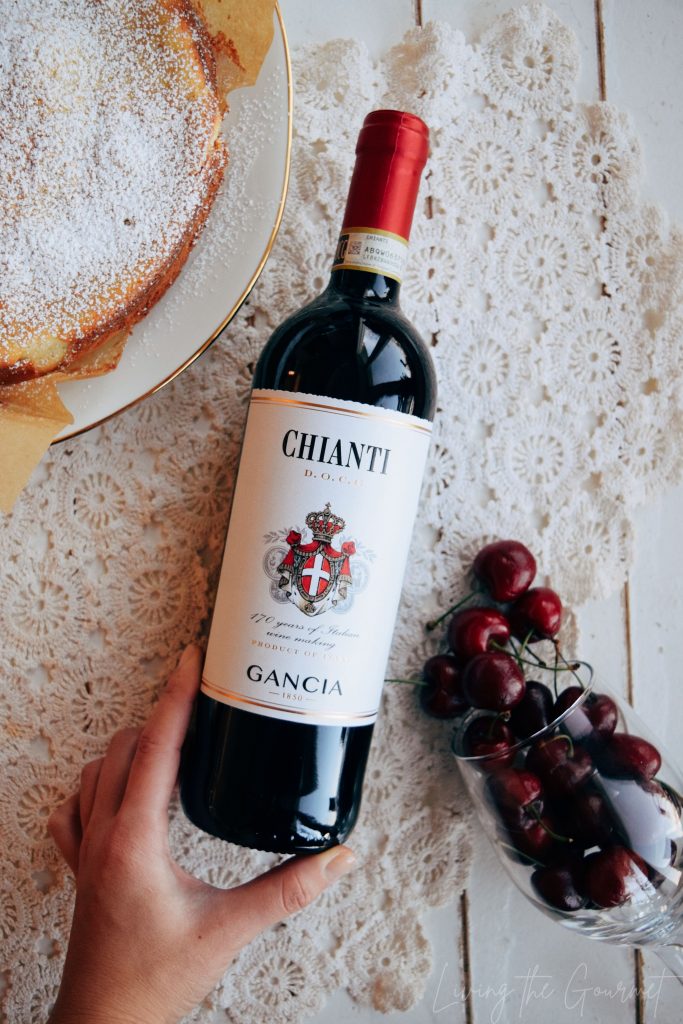 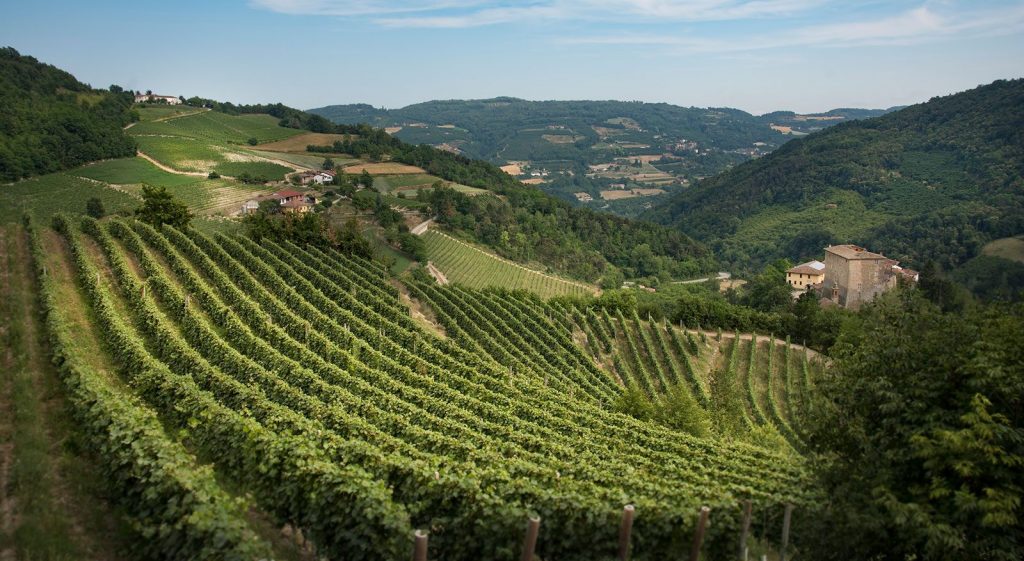 However, despite the literally dozens of specified production areas and methods into which Tuscany is divided, the bedrock of Tuscan winemaking is a single varietal – Sangiovese. Sangiovese so dominates the region that it is almost impossible to talk about Tuscan winemaking without giving mention to the grape that produces the dry red wines for which Tuscany is famous. Prized for its high acid, ‘pleasantly firm’ tannins and balance, a quality wine based on Sangiovese will evoke images of ripe dark cherries and black stonefruit, perforated with stark herbal notes. Chianti, Vino Nobile di Montepulciano, and Brunello di Montalcino (all of which we’ve reviewed here on Living the Gourmet), are just a few of the world-renowned wines produced from Sangiovese. 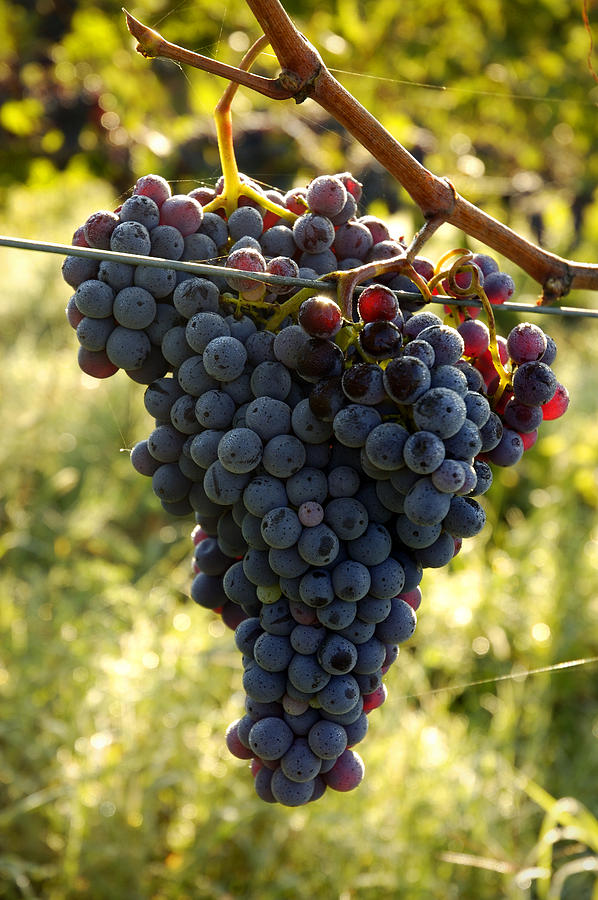 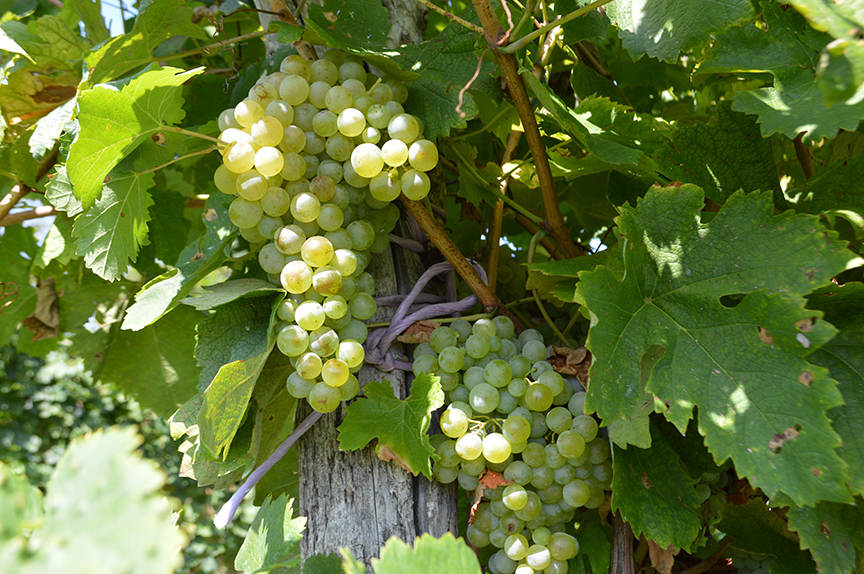 The Chianti opens with aromatics of sliced plum and blackberry preserves. Hints of sundried tomatoes and herbs perforate deeper into the glass. Crusty bread and something ‘earthy’ also make themselves known, but are background elements. On the palate, the wine is right on the edge between being medium and light bodied, with well-structured tannins. The palate is very dry, featuring notes of leather, oak, and mixed berries. 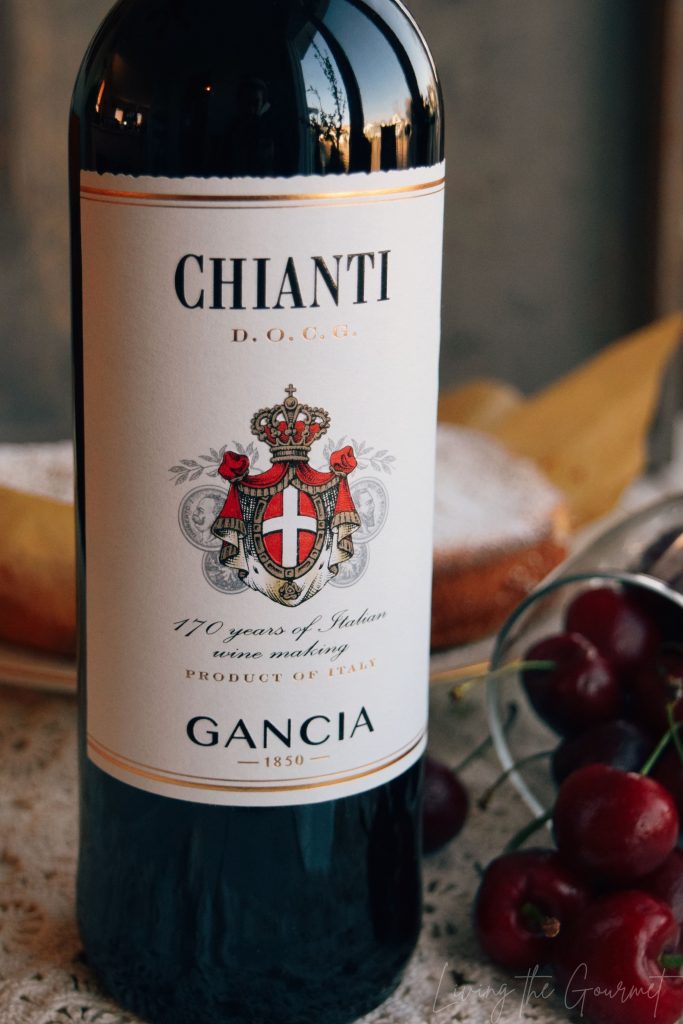 The Prosecco introduces itself with characteristic bright fruit aromas. Think blueberry, strawberry, and ‘mixed melon.’ Hints of acacia and lemon cream manifest on second breaths, while something vaguely reminiscent of ‘sweet lavender’ lingers in the background. On the palate, the wine features a medium acidity, carrying lime zest and raspberry, with a delightful finish. Very pleasant. 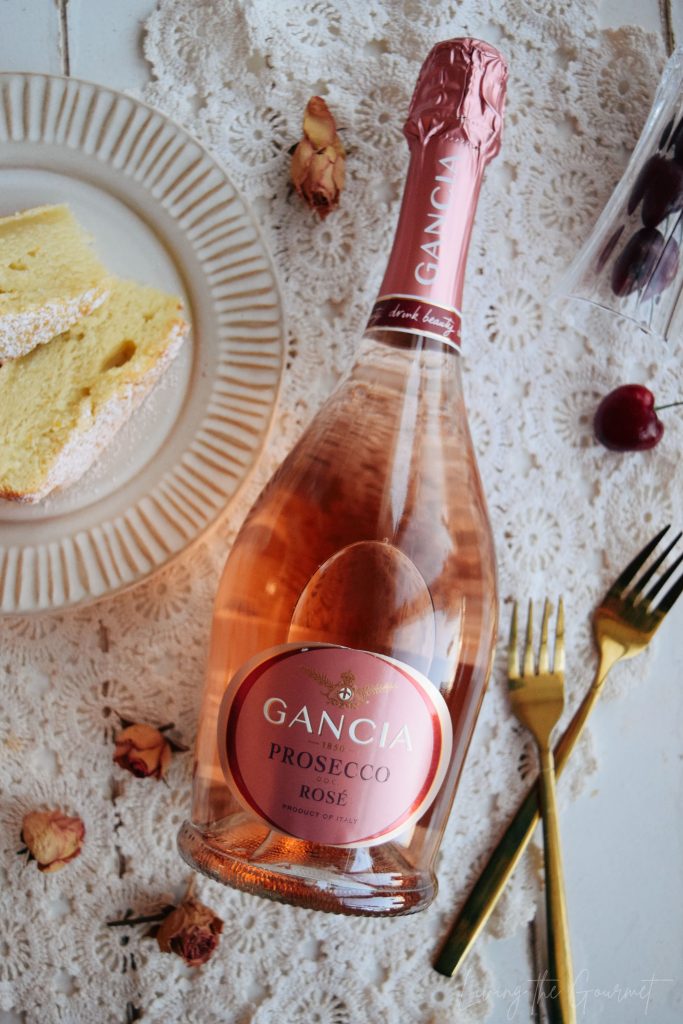 With the Chianti, stick to rich, heavy, meaty entrees. For example, a prime rib prepared with a curry and cayenne-based rub mixed with garlic, coriander and cumin. Beef tacos prepared with a “Hellenic mix” of honey, raisins, red peppers, and sweet onions. Conversely, you might also consider an herb roasted rack of lamb, scored and stuffed with a mix of honey, oregano, garlic, and basil.

The Prosecco is an aperitif bottle best paired with feather light starters, light leafy salads, or fruit salad, or simply with company and conversation. 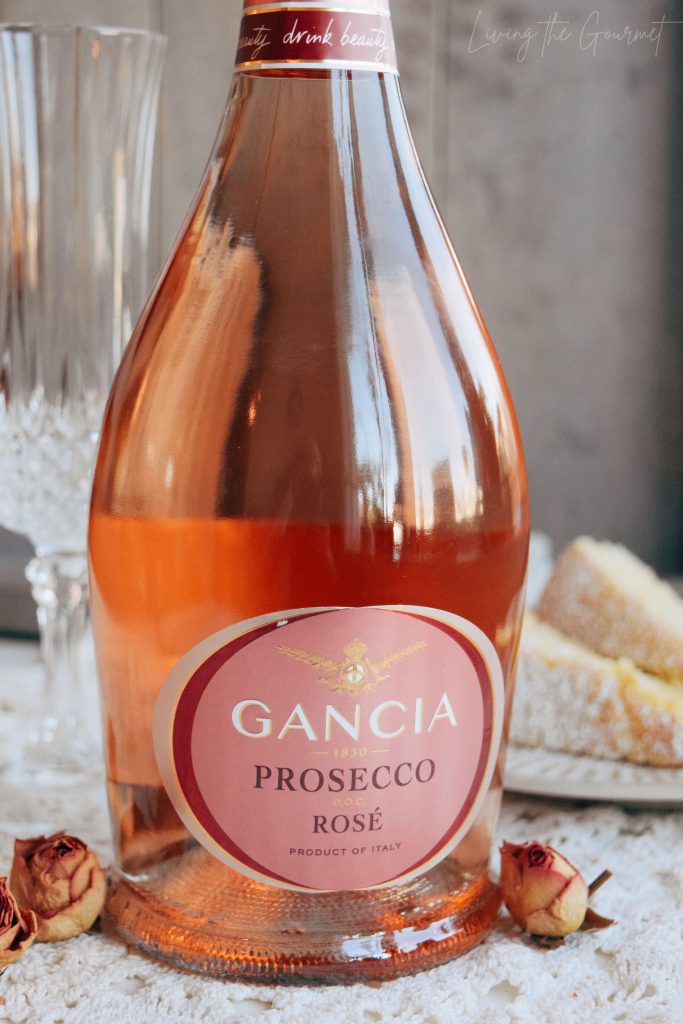