Sweet, creamy no-churn lavender ice cream is given the Irish treatment with a splash of Baileys Irish liqueur. 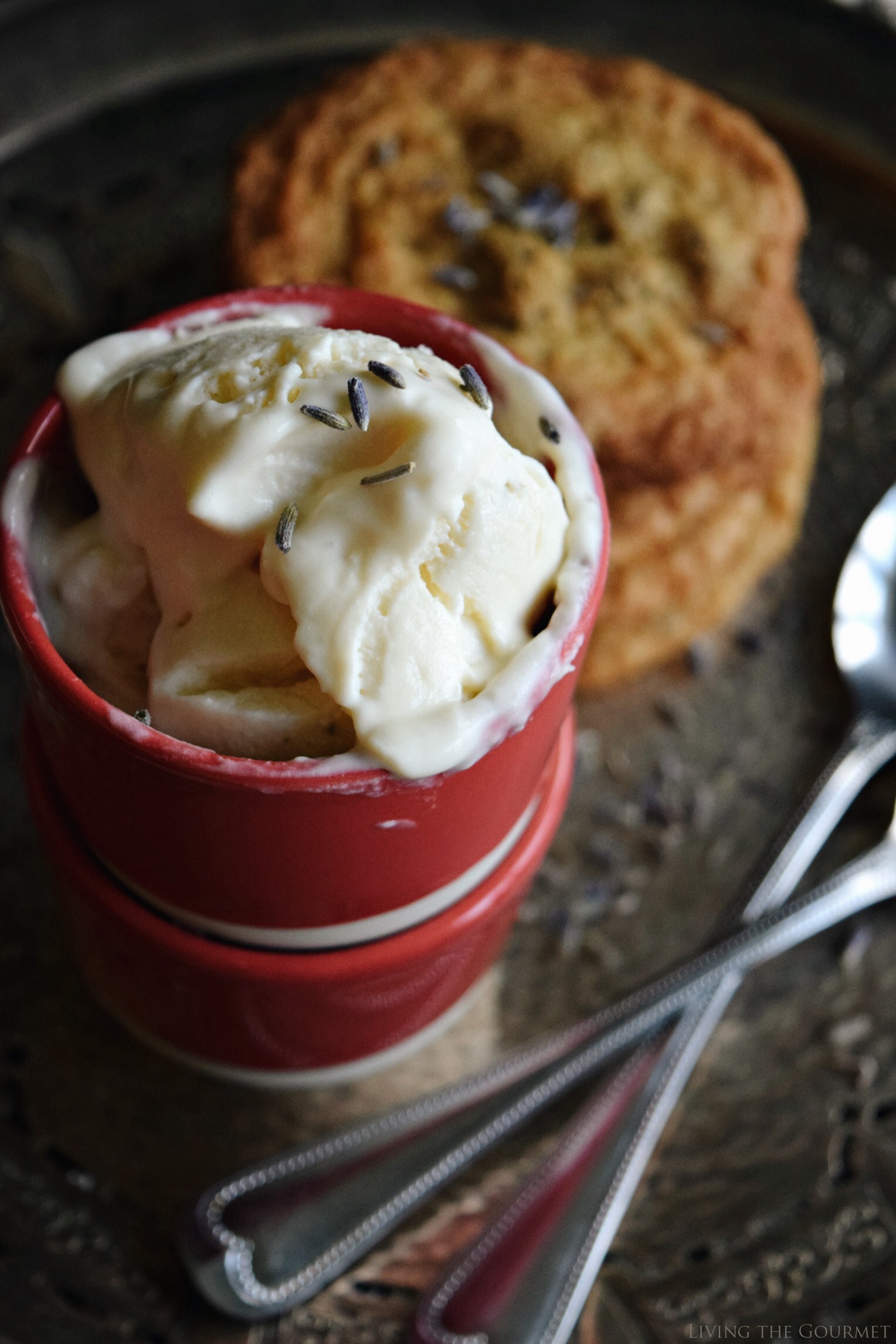 Let’s pick up where we left off.

Last week, I left you with these gluten free & nut free chocolate chip cookies, and promised to bring them back with homemade ice cream.

Now, I must confess, those cookies have been on my mind all weekend. I had to part with half the batch and hand them over to hungry guests and sticky fingers…ahh the joys of summer entertaining.

It was bittersweet to say the least. I beamed proudly as the oohs and ahhs came showering down…but I was left with an underlying ache in my heart when I realized there weren’t any left. 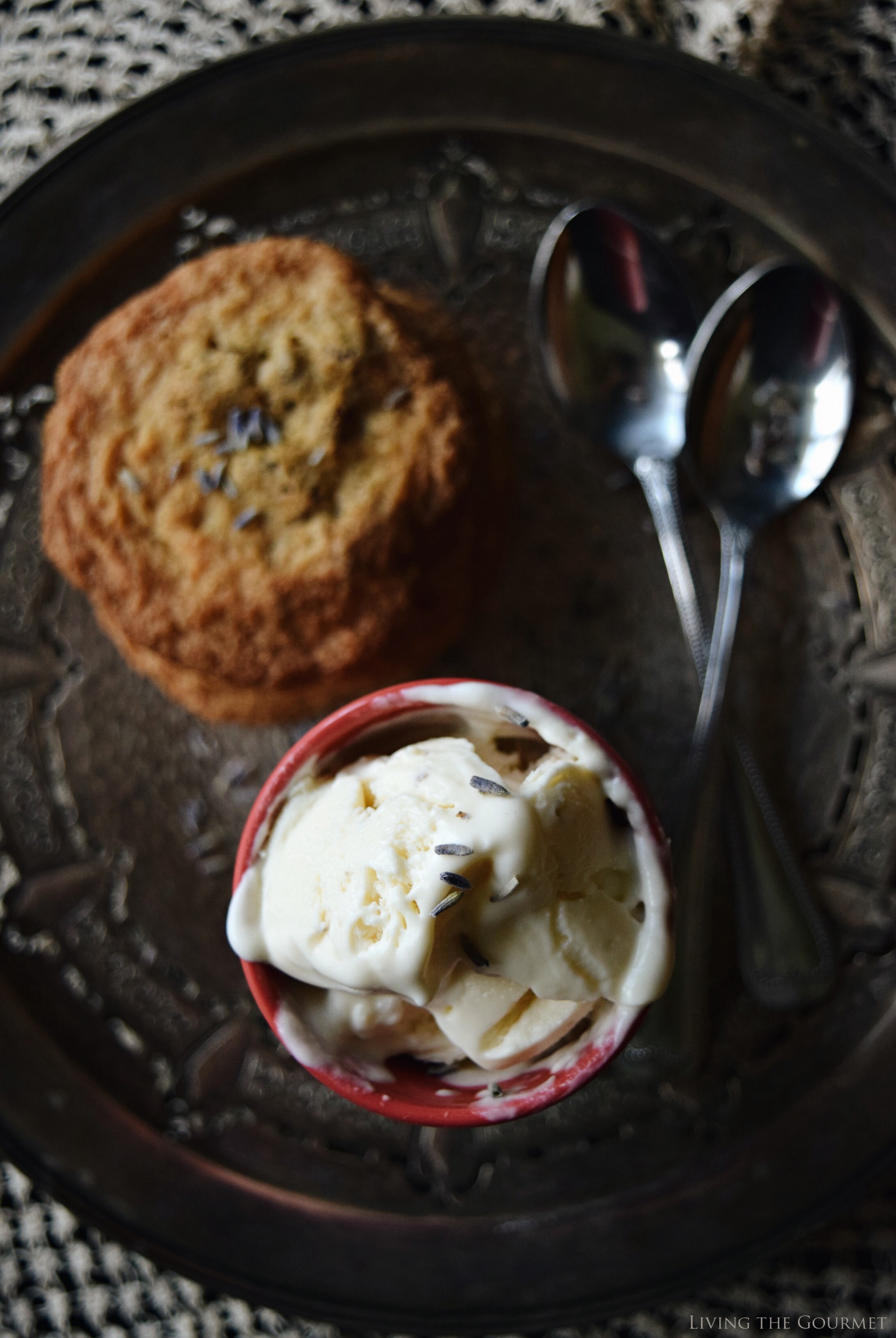 So here I am, with a container of ice cream and no cookies to go along with it.

Not that there is anything wrong with having homemade ice cream on hand, but it’s not the same when there aren’t cookies involved.

It’s like owning a pair of Pradas minus the left shoe. It just doesn’t work like that.

Those chocolate chip cookies were so nice, I had to bake them twice. Problem solved. 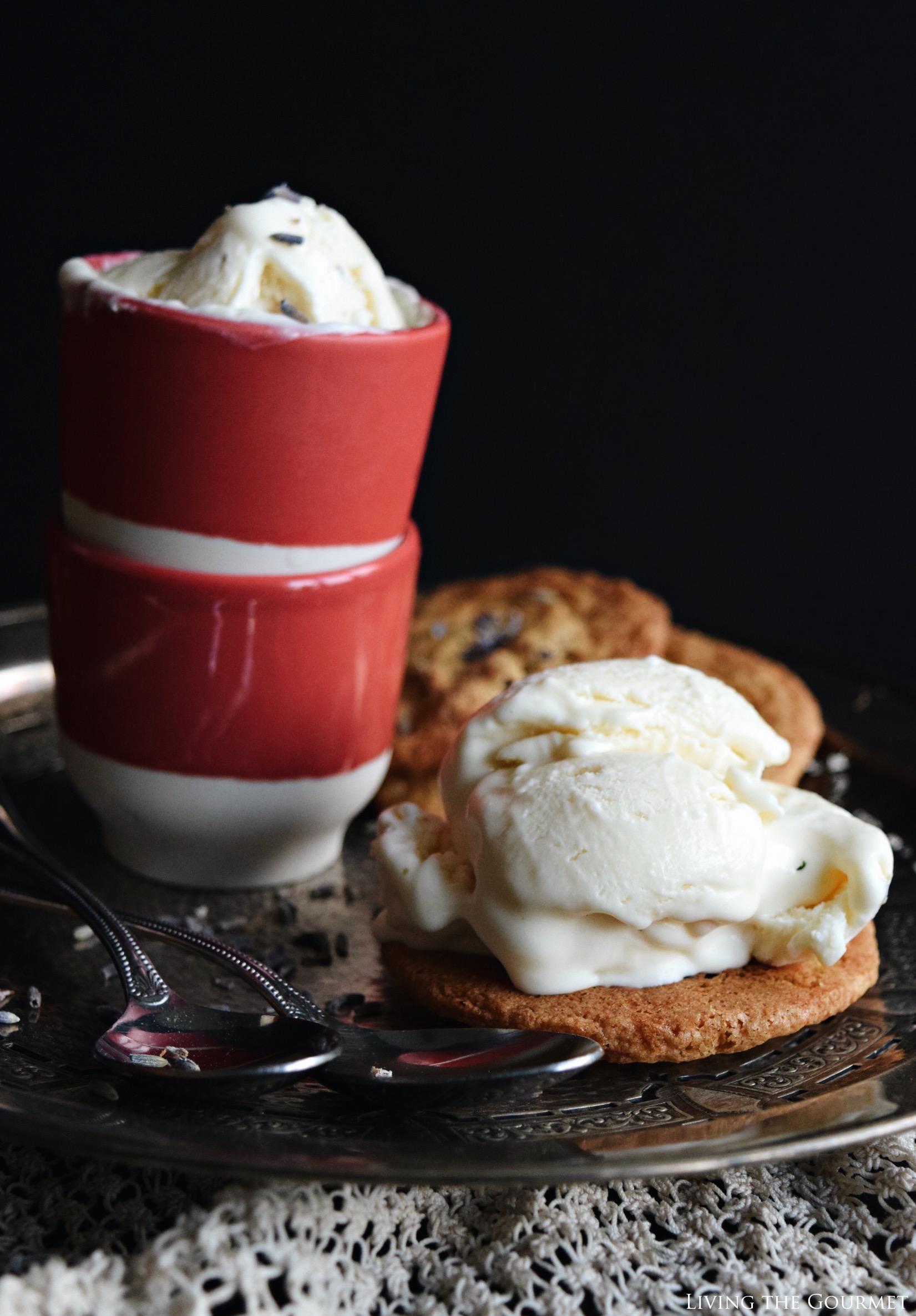 With the cookie dilemma solved, let’s talk about this ice cream.

The other day mom and I were discussing the summer – lamenting might be more accurate but that’s neither here nor there. It’s been a rather unpleasant season to be honest with you. It started out wonderful, but as the season progressed it finally came to the point that the bugs have made it impossible to go outside, not to mention the thick humid air that has imposed a rather hellish wave of heat over NY.

I’m not one to complain about summer, and I’m certainly the last person who will wish for bountiful snowfalls and slippery walkways, but even I have my limits. I welcome September and the cool autumn spell that will ensue with open arms.

With the cool weather on my mind, I saw the bottle of Baileys in the pantry and immediately had the idea to make some ice cream with it. 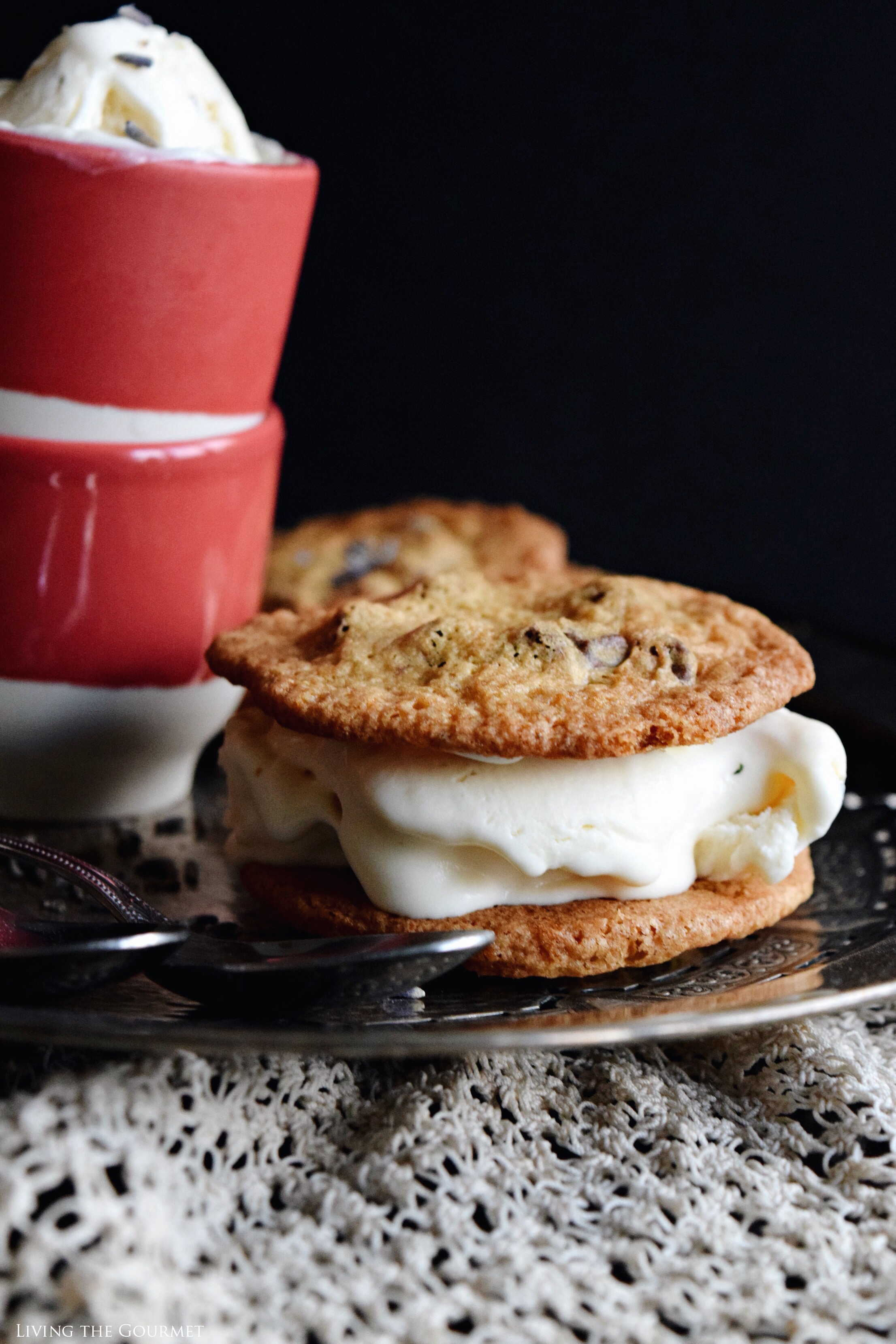 It’s warm, creaminess is best with a cup of coffee on a cold Winter’s night, but I must admit it is quite fabulous folded into a bowl of fresh cream too. I finished it off with lavender for a subtle floral essence that works really well with Irish cream surprisingly.

So, here is yet another simple summer recipe brimming with the flavors of both seasons and that can be enjoyed year round. 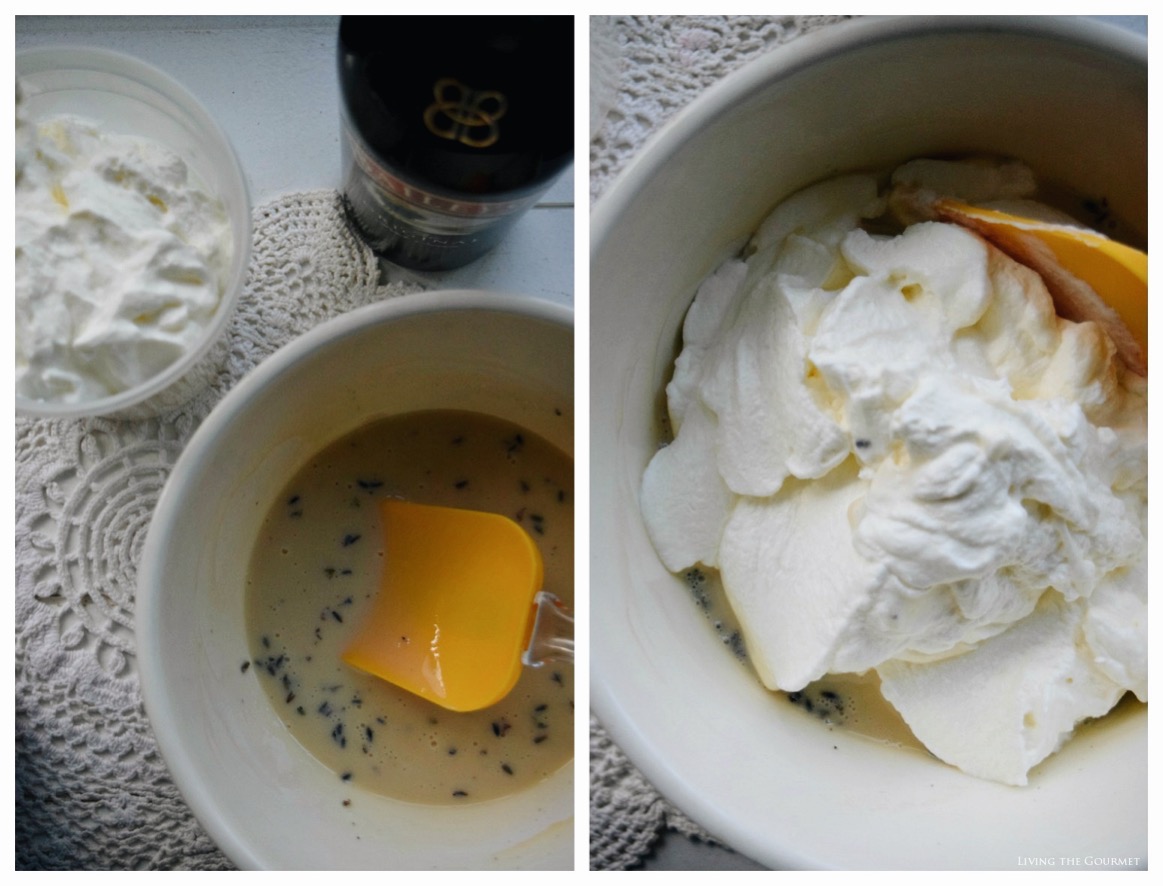 *Prep Time does NOT include Inactive Prep Time 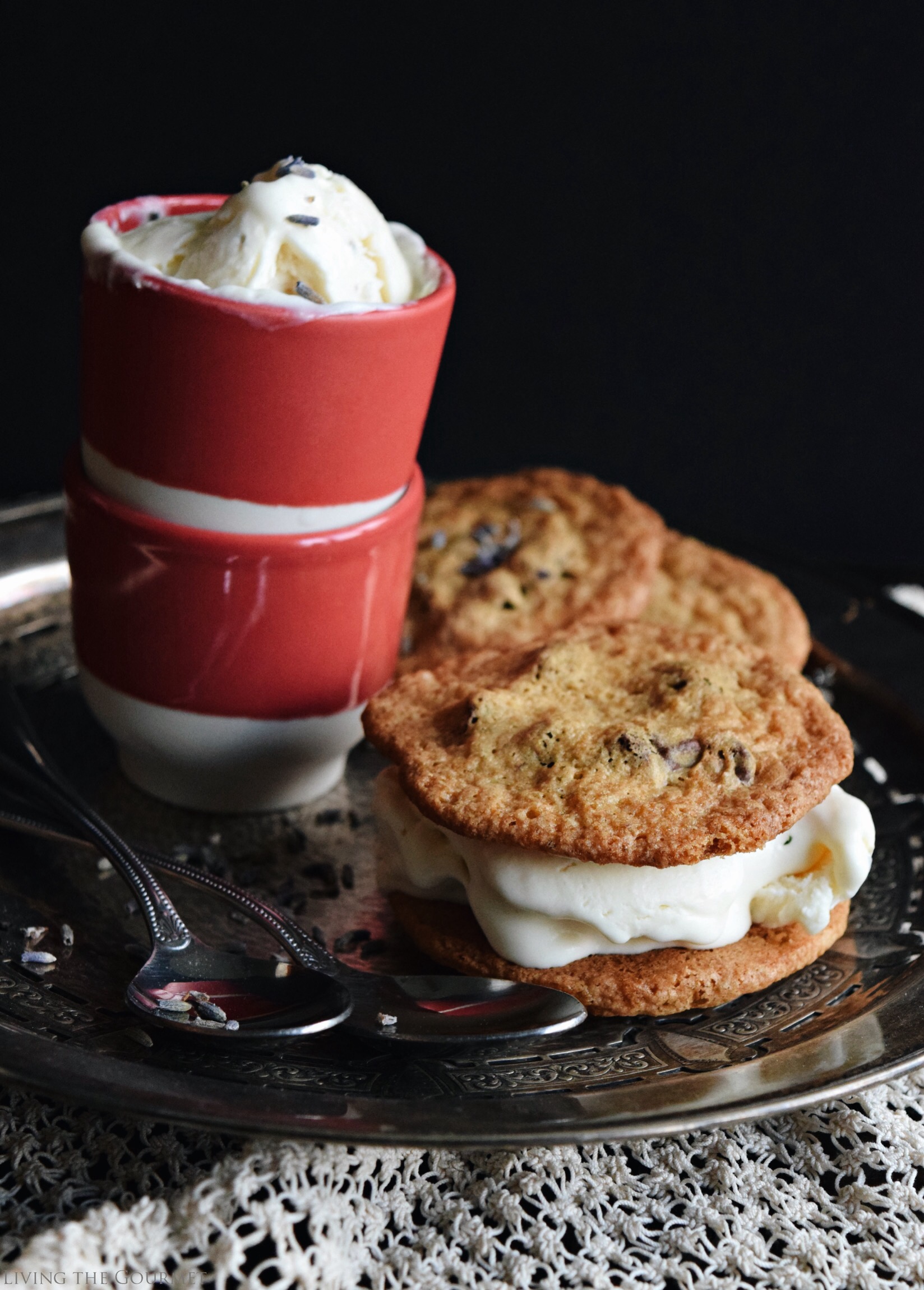