Today we’re reviewing a 2019 Grillo, courtesy of Cantine Ermes – in particular their ‘Quartro Quarti.’ For reference, Grillo is one of Sicily’s premier white wine grapes.

We’ll start off today’s review by covering some of the region’s basics, such as the island’s wine producing history, the local climate, and what makes Sicily ‘tick’ in terms of wine. After that, we’ll dive into the real reason you’re all here – tastings and pairings. 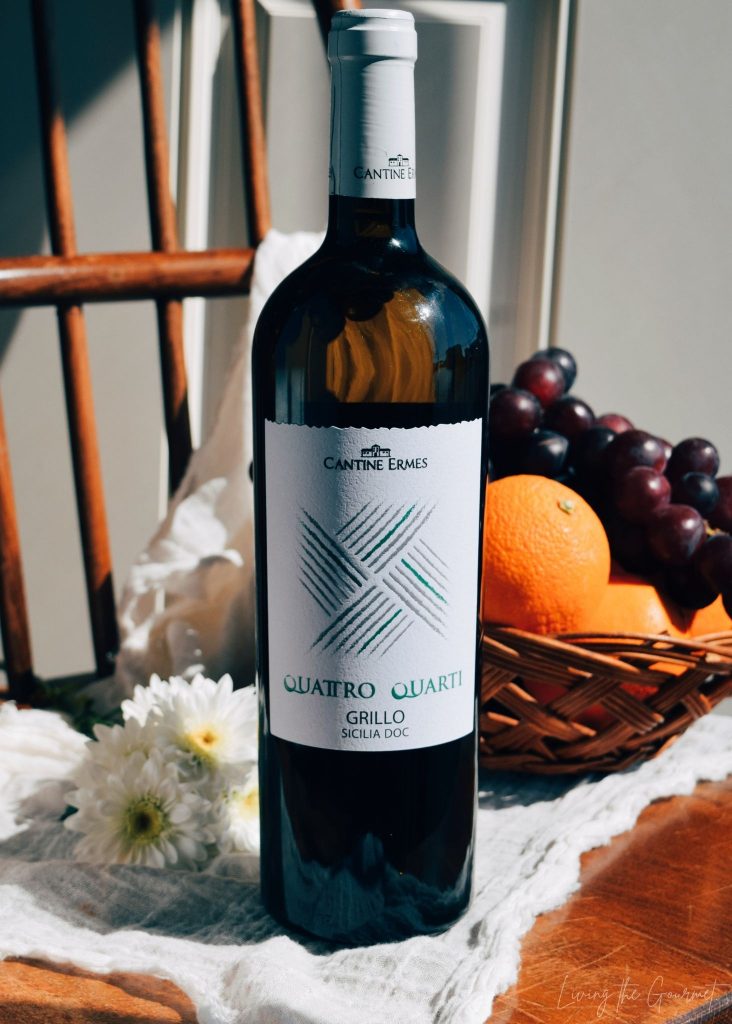 Sicily, in addition to being Italy’s largest administrative region, beating out Piedmont by a few hundred kilometers, is far and away the largest island in the Mediterranean.

Dominating the center of the Mediterranean, Sicily has been an object of contention by rival regional powers almost since the dawn of recorded history. Greeks, Phoenicians, Romans (both as Imperial Romans and later as Eastern Romans or ‘Byzantines’), Goths, Arabs, medieval and Renaissance-era Italians, the Spanish, medieval Germans, various ‘Knightly Orders,’ and the French, have all at one time or another claimed Sicily as their own – directly, indirectly, via colonization, or a mix of the three.

To say that this has had an effect on the region’s viticulture would be putting it mildly. While Sicily has been producing wine since around 4000 BC, it was the Greeks who, via colonization, introduced advanced winemaking techniques to the island, and in turn to the rest of Italy. From Italy, via the Roman Empire, winemaking would be spread throughout the Mediterranean basin and the world. 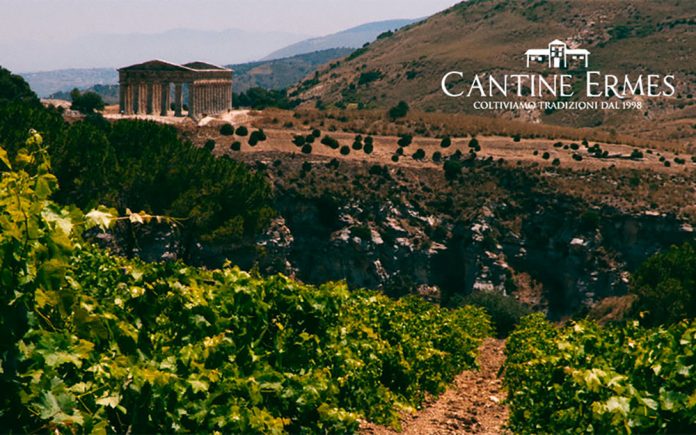 From there, Sicily would spend the entirety of the Middle Ages changing hands between various duchies, many backed by larger regional powers, culminating in the horrendously destructive Italian Wars. These were a series of Renaissance Era conflicts beginning in 1494, waged across Italy and Sicily between France and the Ottoman Empire against the Spanish Empire and the Holy Roman Empire, with the Kingdom of England allying itself to either side at different stages of the conflict. Assorted Italian states fought on both sides. The conflicts, ultimately, resulted in Spain controlling much of Southern Italy, including Sicily, from 1554 onwards. Thereafter, Spanish control of Southern Italy and Sicily would continue into the 19th century, almost without interruption, until Sicily was finally ceded to the Bourbons in 1860.

Vineyards, naturally, were not immune to this devastation inflicted by these conflicts. 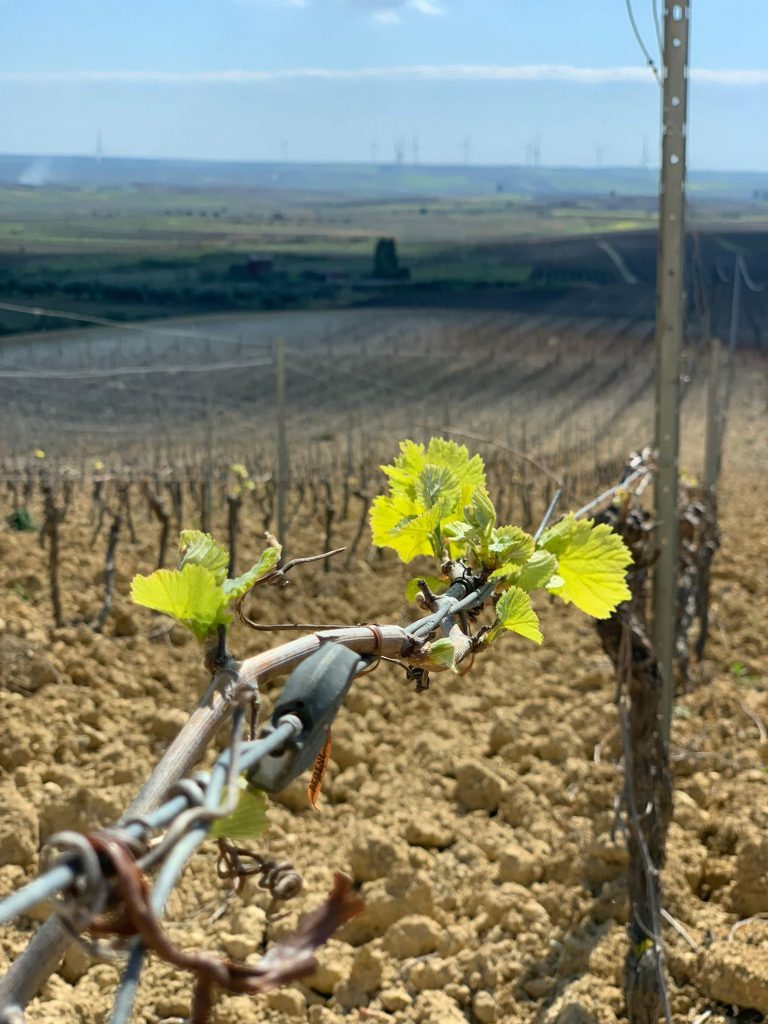 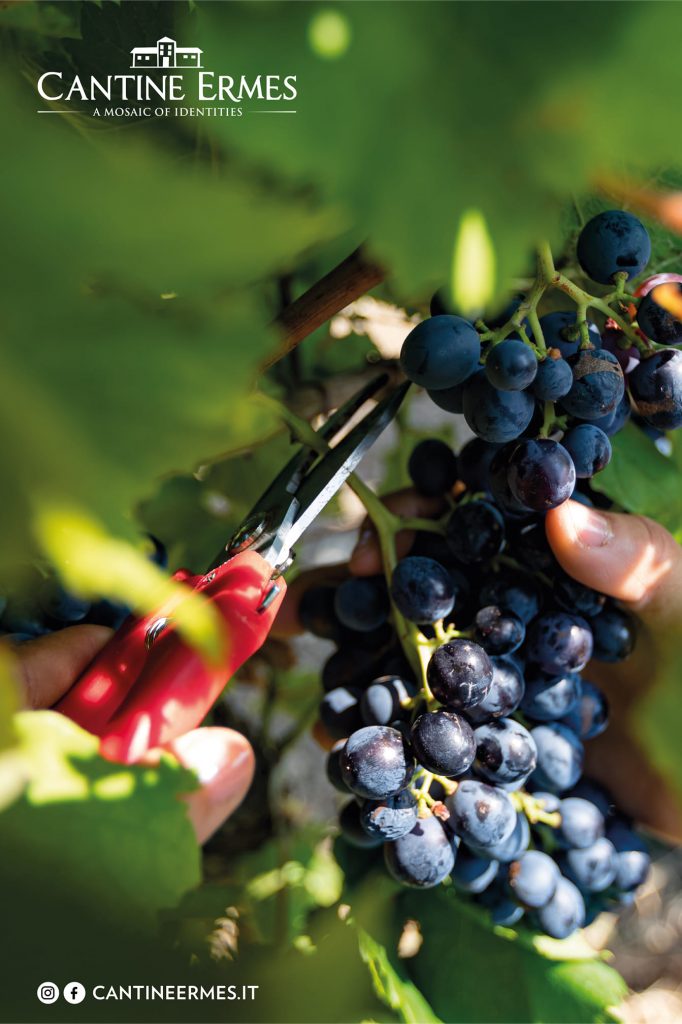 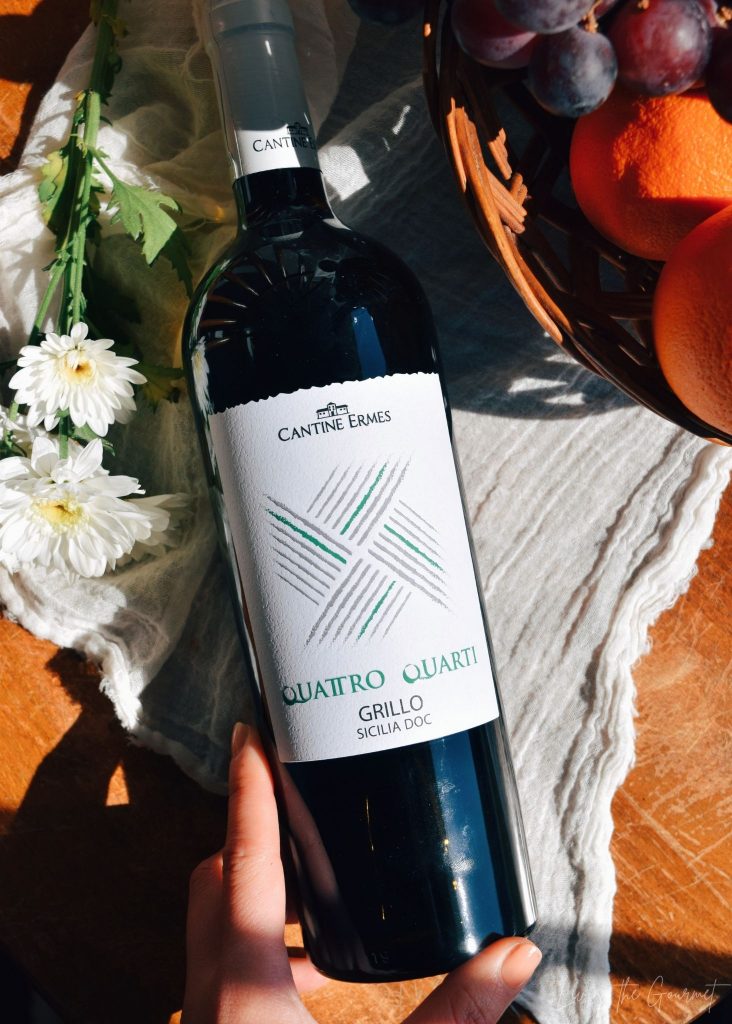 The Quatro Quarti opens with peach and citrus aromatics, with notes of sliced melon and honey, combining to create an intensely ‘fresh’ and ‘crisp’ bouquet. On the palate, the peach from the bouquet is front and center, complemented by pleasant dragon fruit notes, and just a hint of berry jam and citrus. Very refreshing, and pleasantly crisp from start to finish. 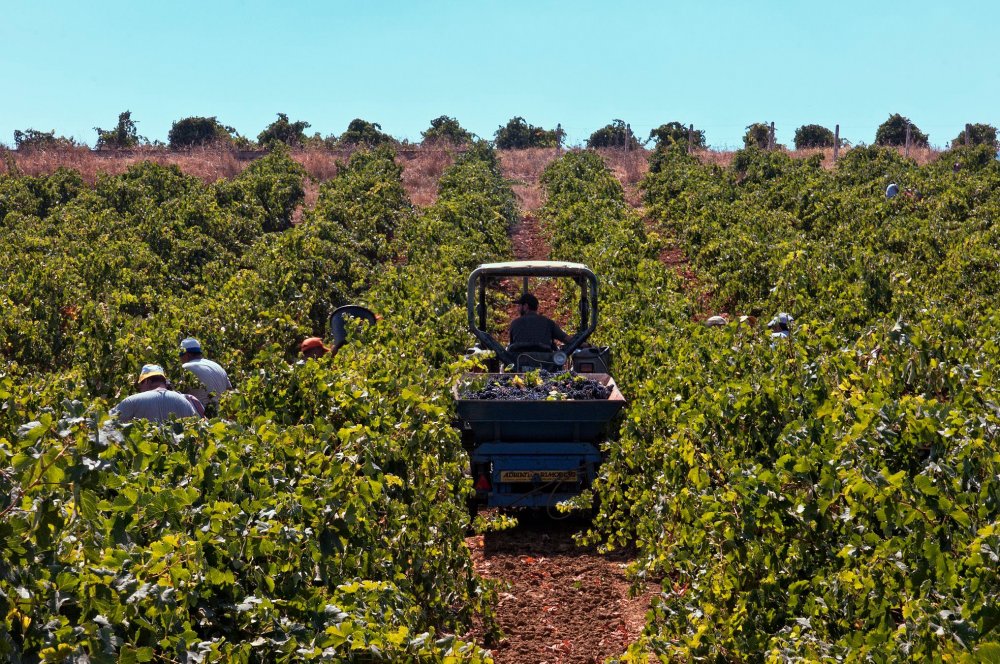 Light shell fish dishes, particularly something, such as our shrimp cocktails. Conversely, you might opt for something like tuna cups served with a fresh aguachili. Similarly, a light charcuterie board paired with olives, fresh fruit, and crusty bread would also pair quite nicely. In other words, think light and fresh, so as not to drown out the wine’s crisp acidity and delicate aromatics.