This post has been brought to you by Rhum Barbancourt . All opinions expressed are my own. The following message is intended for those 21+. Please enjoy responsibly.

Today we’re sampling a Haitian rum, the Reserve Speciale Rhum via Barbancourt. In addition to reviewing the rum itself, we’ll be talking about how to spot a good rum, and some of the the best ways to enjoy today’s rum. 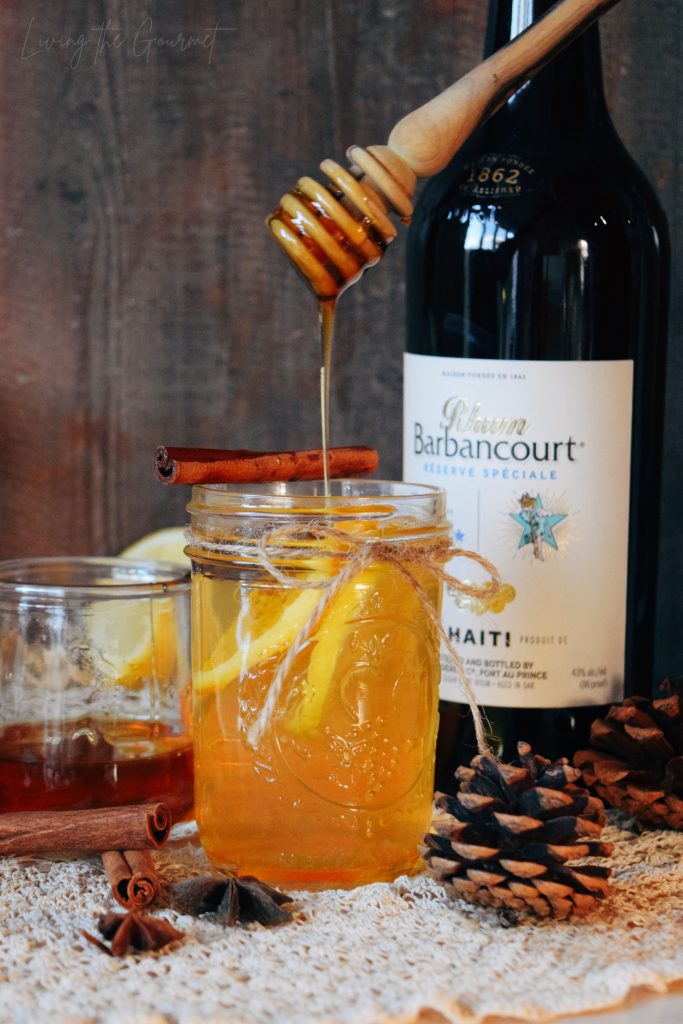 Rum is the result of fermenting sugarcane molasses or sugarcane juice. The fermented liquid is then distilled. The distillate is then – usually – aged. Higher quality rums are aged in oak barrels, ideally used bourbon barrels. However, aging can also be performed in steel vats as well as other types of wooden containers. 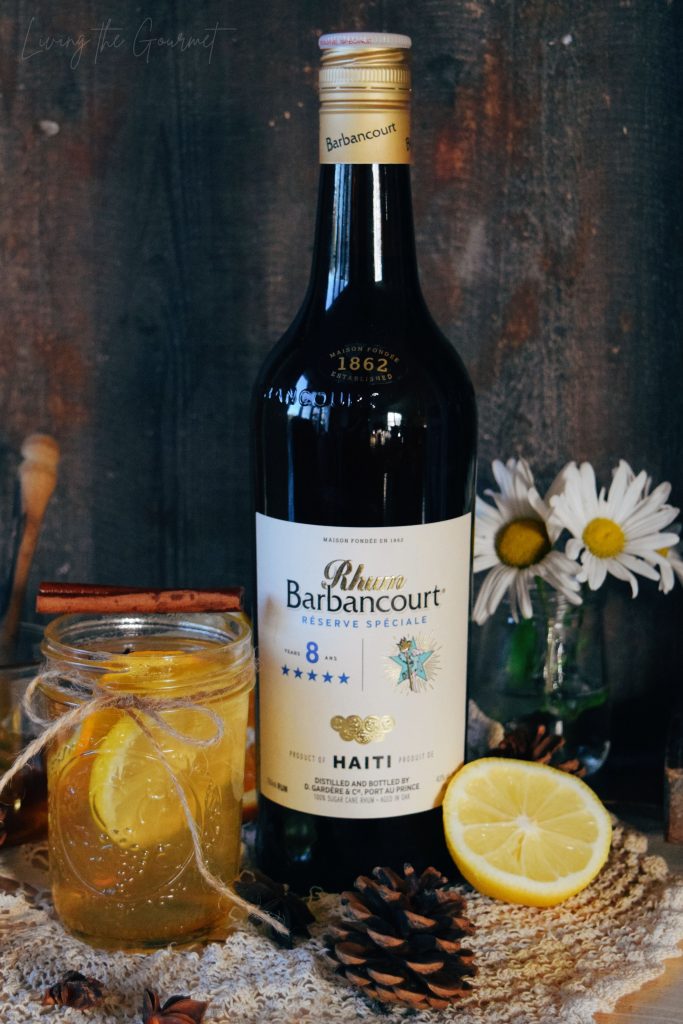 Standards, regulations, and local preference means that there’s a wide world of rum available for enthusiasts to enjoy. However, this also makes nailing down precisely ‘what’ rum is almost impossible, since what qualifies as ‘rum’ in one jurisdiction might fail to make the grade in another. 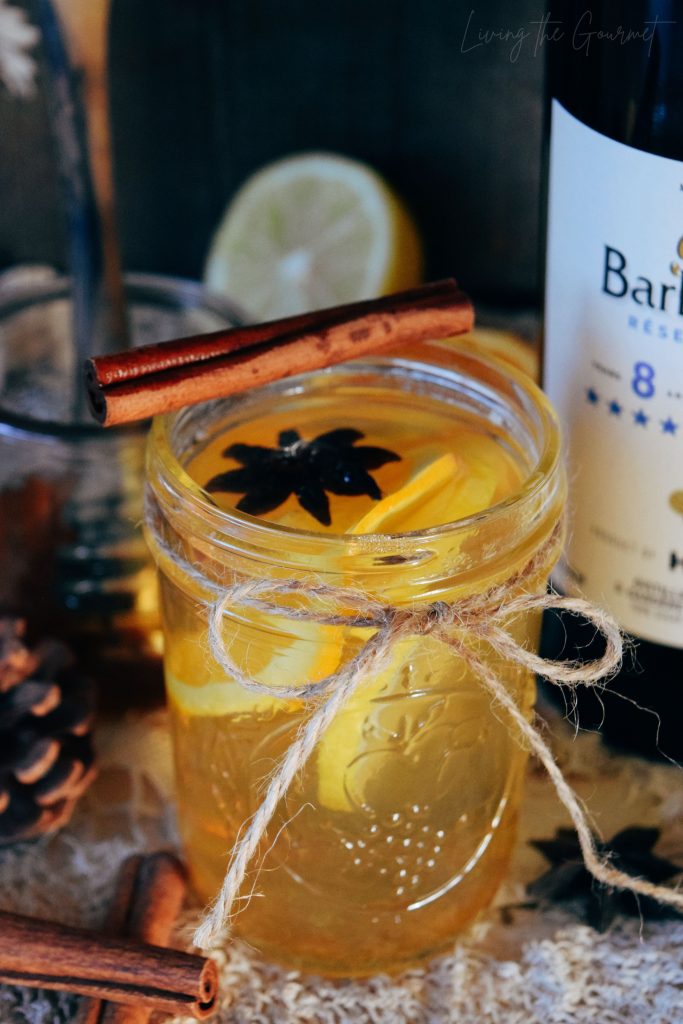 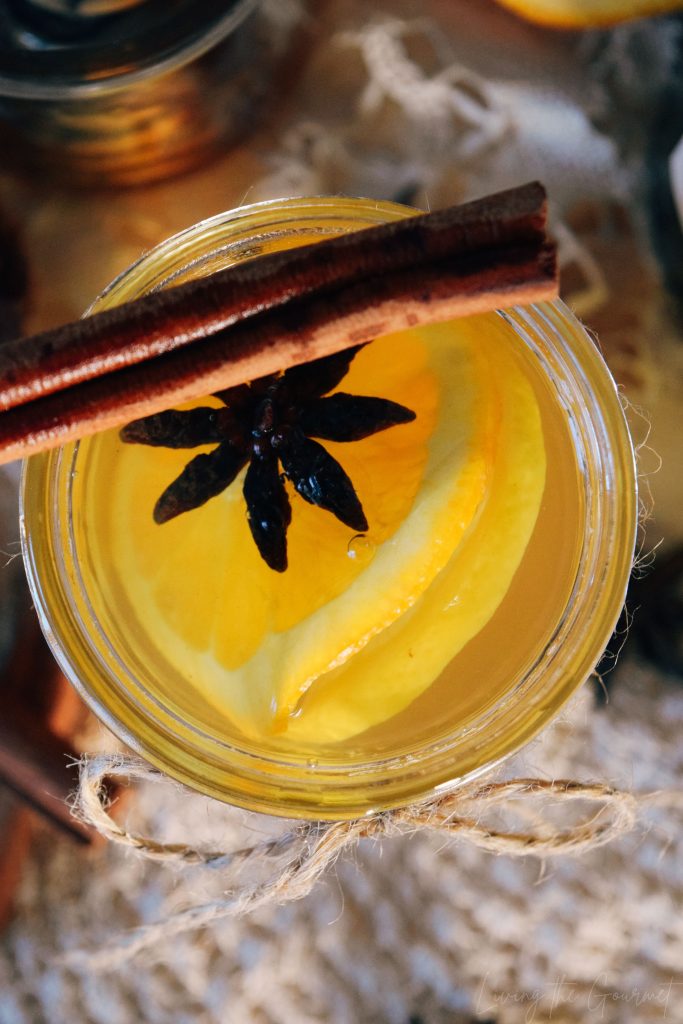 Rums made from sugar cane juice typically have earthy or grassy notes coming off the top of the bouquet, creating a fresh bouquet. Here, however, the rum features light caramel notes, with what I’ll describe as toffee or white pepper. Ethanol comes through towards the back of the bouquet, which I suppose isn’t surprising given the rhum’s higher-than-usual proof.

On the palate, the rhum initially greets with notes of crisp white apple, before giving way to the expected brown sugar and vanilla essences, carried on a smooth texture. The makers claim they want a smooth, approachable rum, and I believe that’s what they’ve achieved. 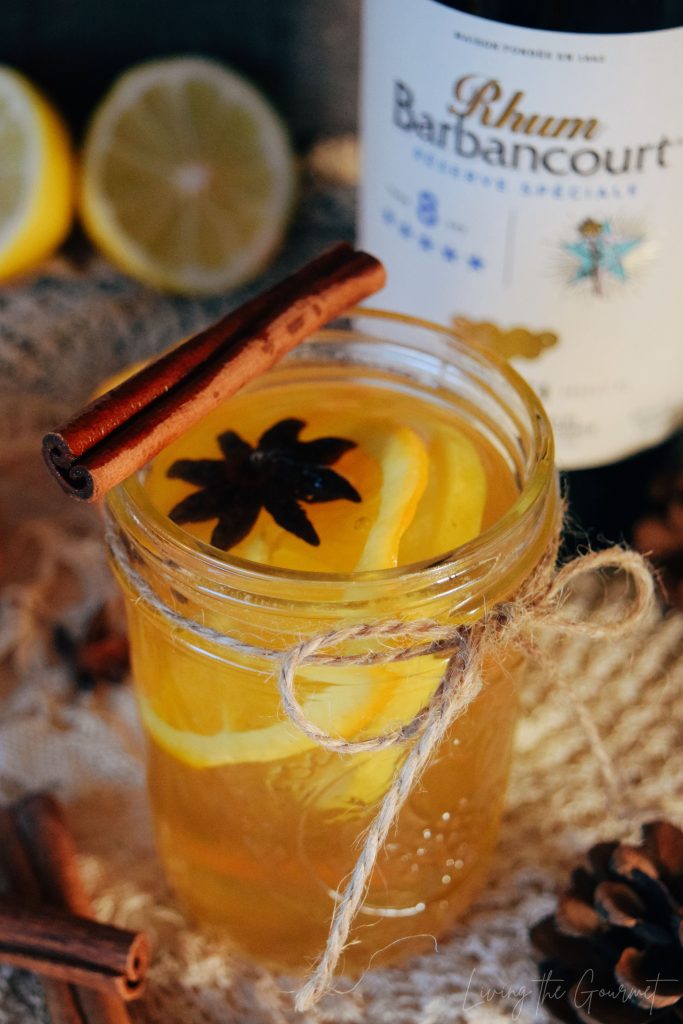 Mixing. As with most lighter rums, I’m of the opinion that this bottle is at home when used for mixing drinks. Here are few suggestions that, I believe, play to this particular rhum’s strengths…

1) The Rhum Club. This drink is a combination of simple syrup, orange bitters, lime juice, and rhum. Combine the ingredients, strain into a chilled cocktail glass, with or without ice, and garnish with a lime wedge. Decorative umbrella optional, but encouraged.

2) Tour Le Carbet. A tried-and-true classic for rhum Agricole fans. Combine rhum, lime, falernum, and suze in a shaker with ice. Shake, and then strain into a chilled glass. Enjoy.

3) The Ti Punch. Mix rhum, cane syrup, and a disc of lime in a glass, serve either straight or on the rocks. Simple.

4) Neat. Today’s rhum works fine for sipping on its own, either straight or on the rocks.