Today we are revisiting a treasured recipe from the LTG archives – Best Ever Banana Bread, and I am pleased to report that the recipe has indeed stood the test of time and in my own humble opinion, it is still the best. 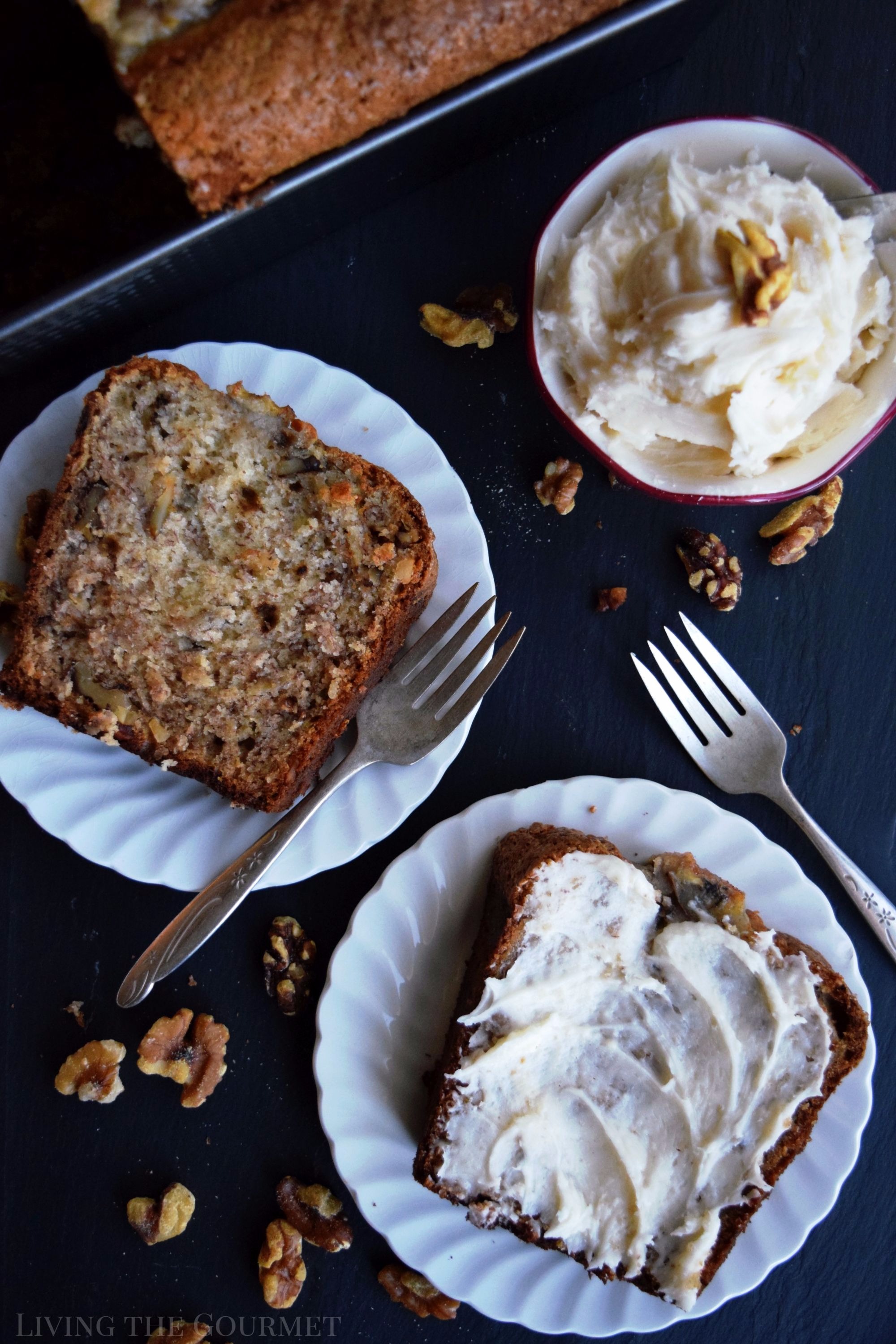 From Homer, and his dirge to Troy, we received the metaphor of the turning of the leaves being likened to the passing of generations. Yet, while many think of Life’s morbid cycle come autumn, I instead turn my mind’s eyes to the Timeless.

Of course, this raises the words of another Hellenic poet and his ‘Ascendency Question,’ which translates rough “Was there ever a more sorrowful pairing than the infinite reach of the human mind and its earthen body?” On which subject he continued, “From the pages of fading parchment we conjured immortal gods fashioned after our own image, and from the formlessness of ink we built the mighty Halls of Olympus. We did this not for the sake of fantasy or pleasure, but for a glimpse of what ‘might have been’ if our minds had been given worthy forms, and our forms a worthy dwelling. To glimpse this, we created words like ‘Bliss,’ ‘Perfection,’ and ‘Timelessness,’ words that, within our material setting, are virtually meaningless, but through whom we are given blurred glimpses of the infinite.” 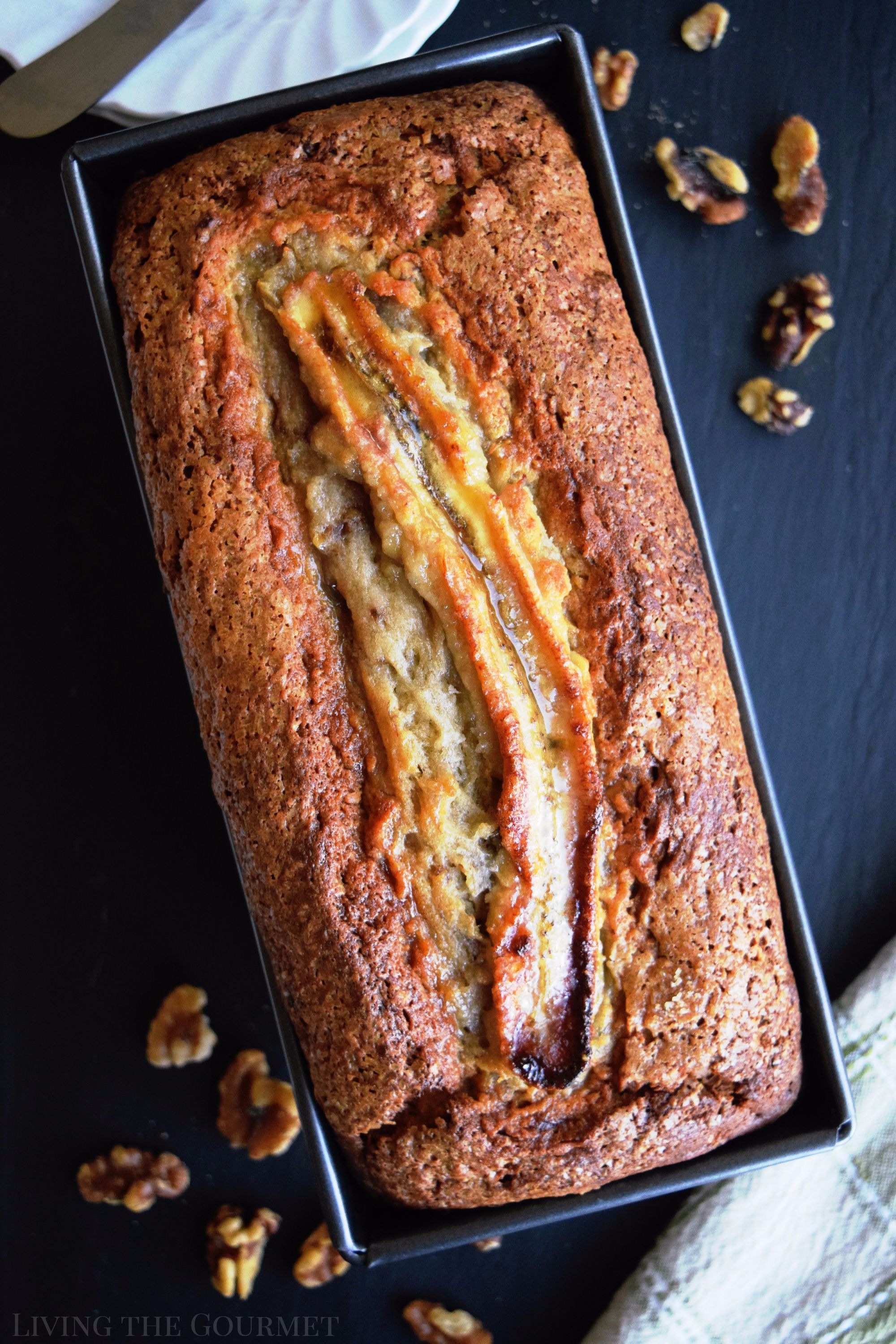 That final word, ‘Timeless,’ is perhaps the essence of what we title ‘Classic,’ the things often passed down from one generation to another, be they ideas, heirlooms…or recipes.

Once upon another life, I recall my remarking one chilly autumn afternoon that “You don’t plan banana bread…the bananas do,” in reference to a bowl of overripe bananas that, naturally, were going to become my first ever “Best Ever Banana Bread.” 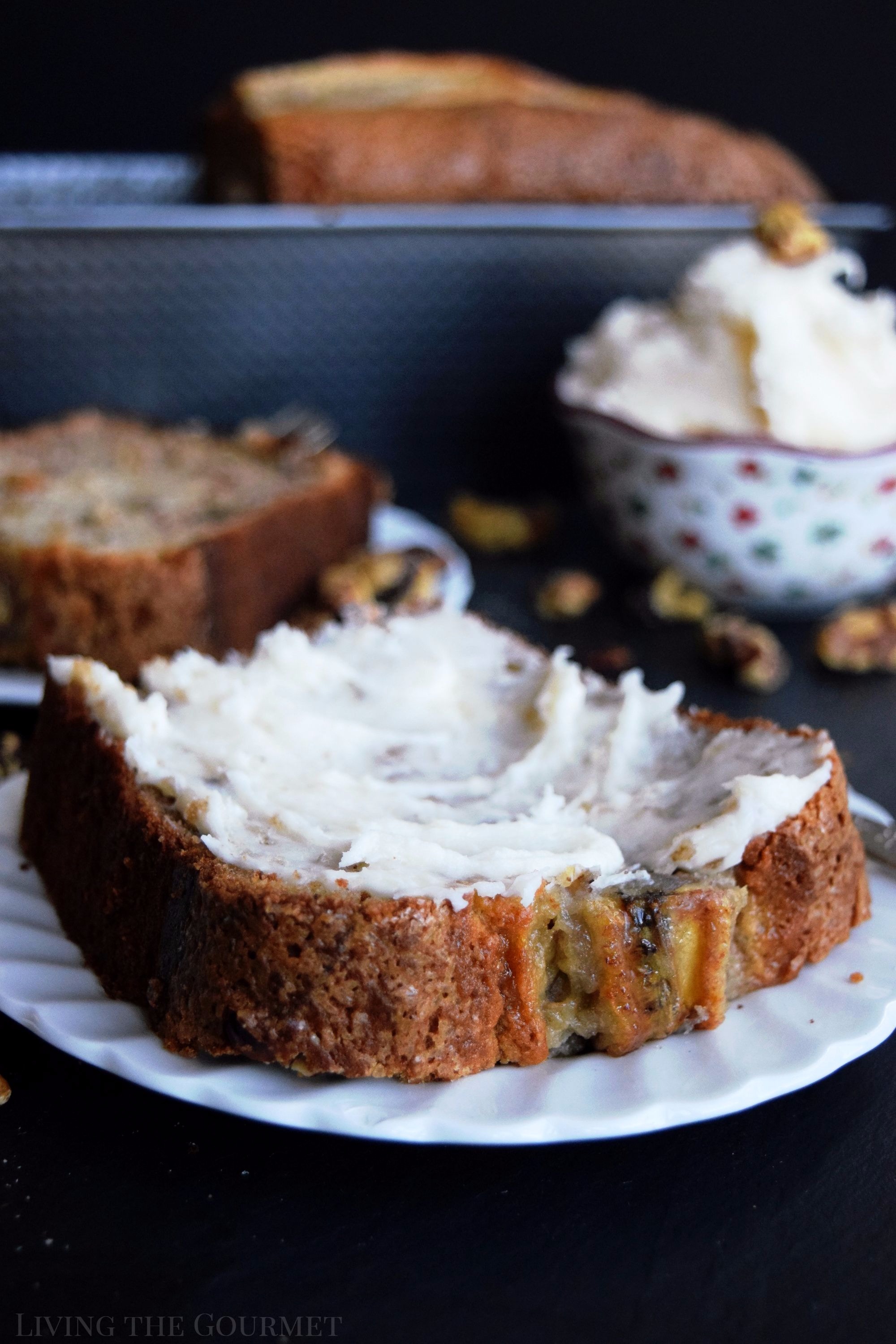 While I won’t pretend that I stumbled across my own bowl of overripe bananas, I will instead reveal that I instead stumbled upon an ‘overripe blog post’ that I had created a number of years ago for that aforementioned recipe.

Being one of my best received posts on Living the Gourmet, I admit that I agonized over reintroducing it, since I don’t exactly like toying with that which isn’t broken, but given my nostalgic mood, timed perfectly with this chilly late October in New York, I simply couldn’t resist.

Until then my friends, take a seat, pour yourself a cup of coffee and enjoy a warm slice of this banana bread with a generous spread of sweet cream frosting.