This post has been brought to you by Carmel Winery. All opinions expressed are my own. The following message is intended for those 21+. Please enjoy responsibly.

Today we’re taking a look a bottle from Israel’s premier wine producer – Carmel Winery, in particular their 2018 “Appellation,” which is a cabernet sauvignon-shiraz blend. 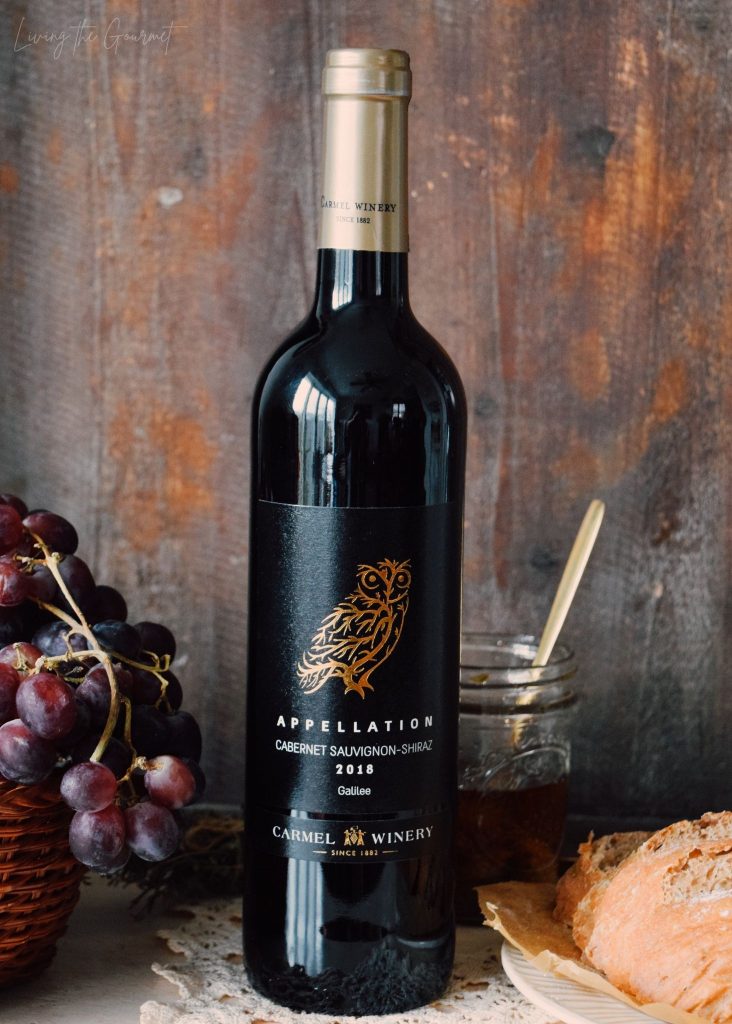 The Who – Carmel Winery

Carmel was founded 1882 by Edmond James de Rothschild, with its first vineyards being planted south of Jaffa. In the ensuing decades following its founding, Carmel would meet with early success, leading to an expansion of the winery’s facilities, including a second winery near Haifa, and a gold medal from the Paris World Fair in 1900,

Carmel’s success would continue into the early 20th century, with the wine industry in Israel undergoing something of a renaissance through the First World War. However, almost immediately following the end of the war, Israel’s wine industry would all but collapse, suffering several significant body blows in rapid succession. First came the closure of what were the two primary markets for Israeli wines at the time – Russia, due to the October Revolution, and the US due to the passage of Prohibition. Not long after, Egypt, also a popular destination for Israeli wine, closed its markets to alcohol. In essence, this left Israeli winemakers with virtually no profitable destinations for export, while rapidly changing regional attitudes towards alcohol in general made the local production of wine a less and less ‘practical’ undertaking. 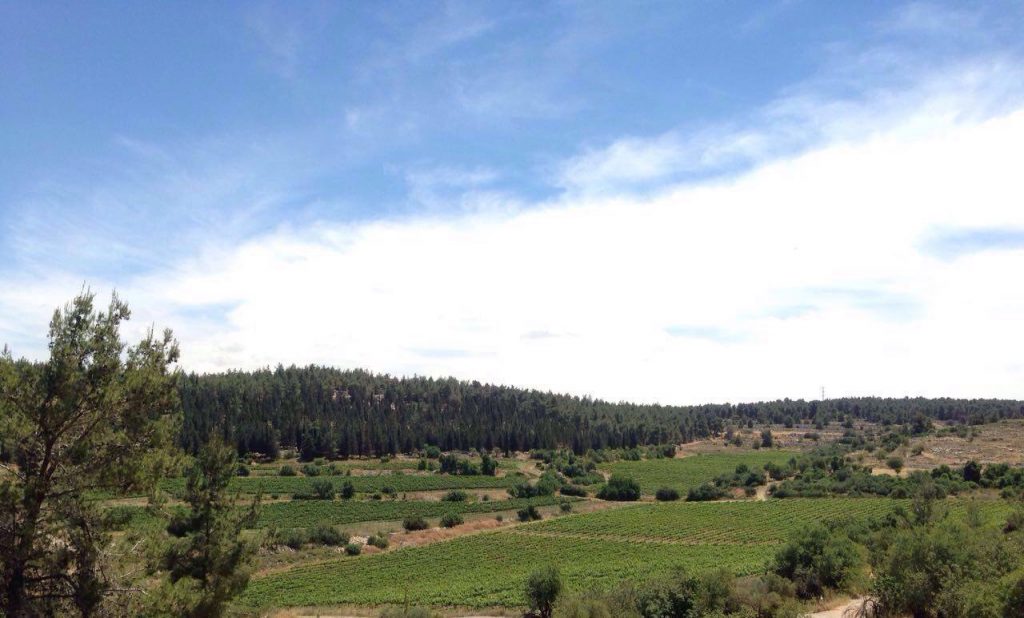 So severe was the sudden downturn for the Israeli wine industry that Carmel, like many of regional winemakers, actually shifted much of its production to boiled sacramental wine, and replanted much of its former acreage with citrus.

This downturn would last through the 1970s, and it would not be until the close of the 1980s that Israel would once again begin producing award winning bottles. This renewed success would continue into the new millennium, with Israeli wine finding its way onto the Wine Spectator Top 100 list. However, it was Carmel Winery that capitalized most heavily on the resurgence, so much so that today Carmel’s market share of the Israeli wine industry is in the vicinity of fifty-percent. 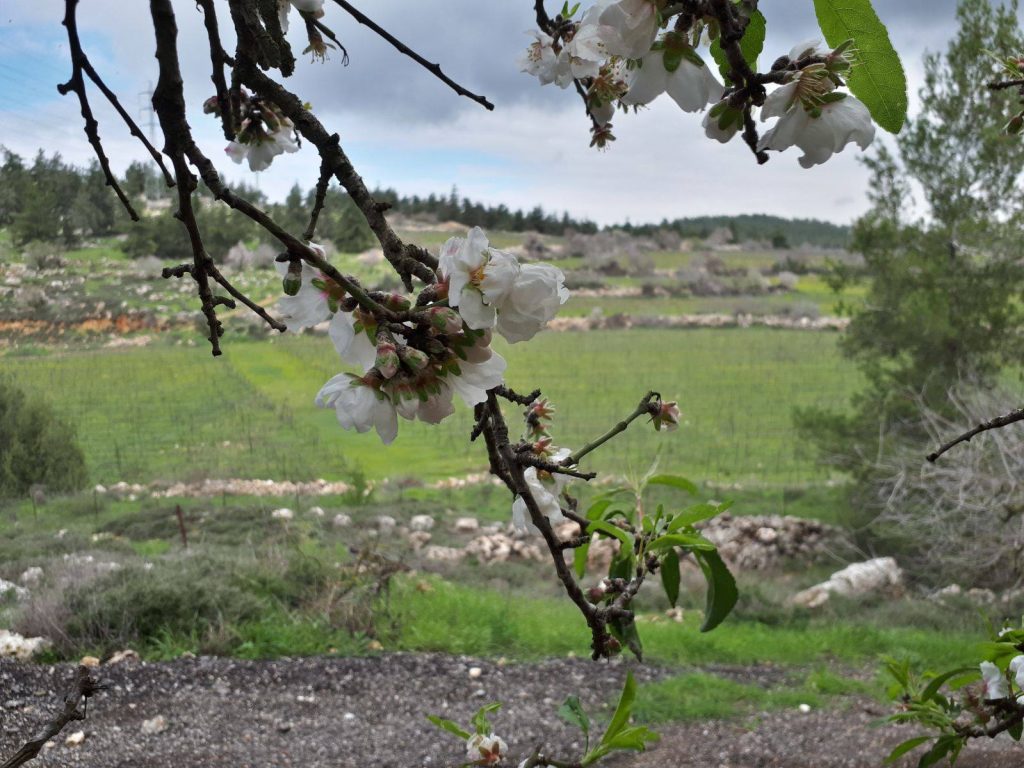 The Where – Galilee, Israel

Galilee is divided into three wine regions, Upper Galilee, Lower Galilee, and the Golan Heights. In the Golan Heights, elevations reach well over a thousand meters, and the soils can vary quite widely. Similarly, the soils of Upper Galilee vary quite widely as well, but generally feature volcanic basalt, limestone, and free-draining gravels, coupled high elevations that guard against high local temperatures. 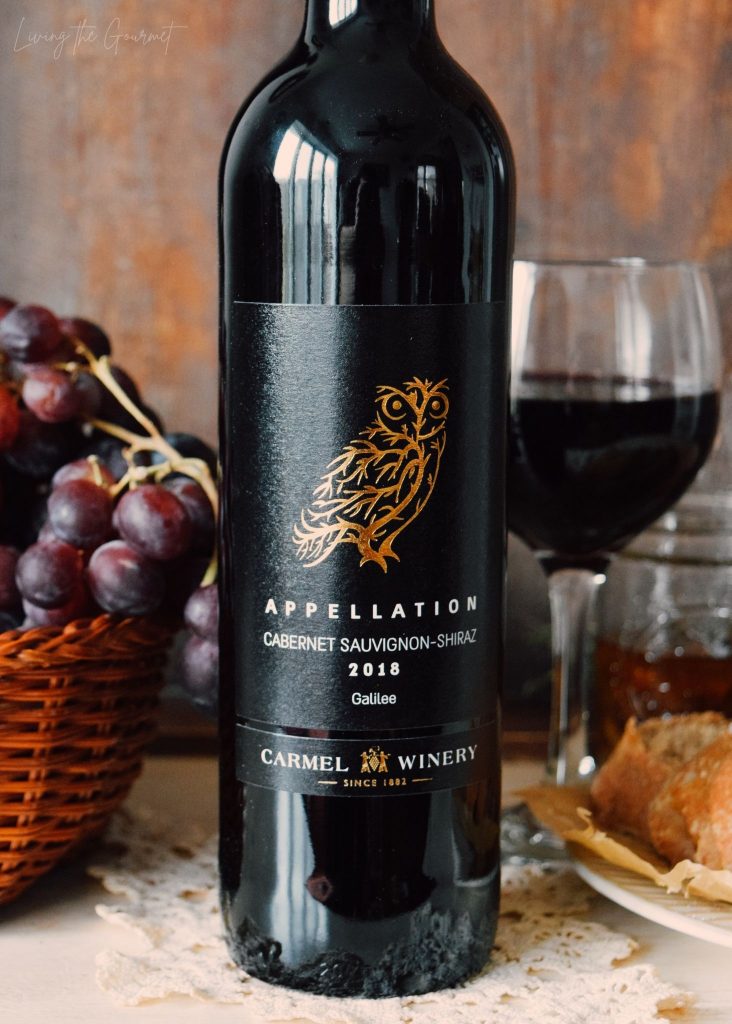 The wine opens with blueberry and toasted oak off the top of the glass, veiled over what I’ll describe as ‘mixed dried herbs,’ with just a hint of tilled soil. Vanilla and cracked leather materialize deeper into the glass, with the herbal notes coming to the fore. On the palate, the wine strikes a balance between being medium and full-bodied, and features soft tannins. On the first sip, the wine carries dark fruit and spice, layered over oak and earth essence. Mid-palate, or on second sampling, the spice matures quite nicely alongside notes of syrupy vanilla and copious dark fruit, creating a layered and pleasantly complex yet approachable flavor profile. I’ll close by noting the wine’s excellent structure and balance. Very pleasant. 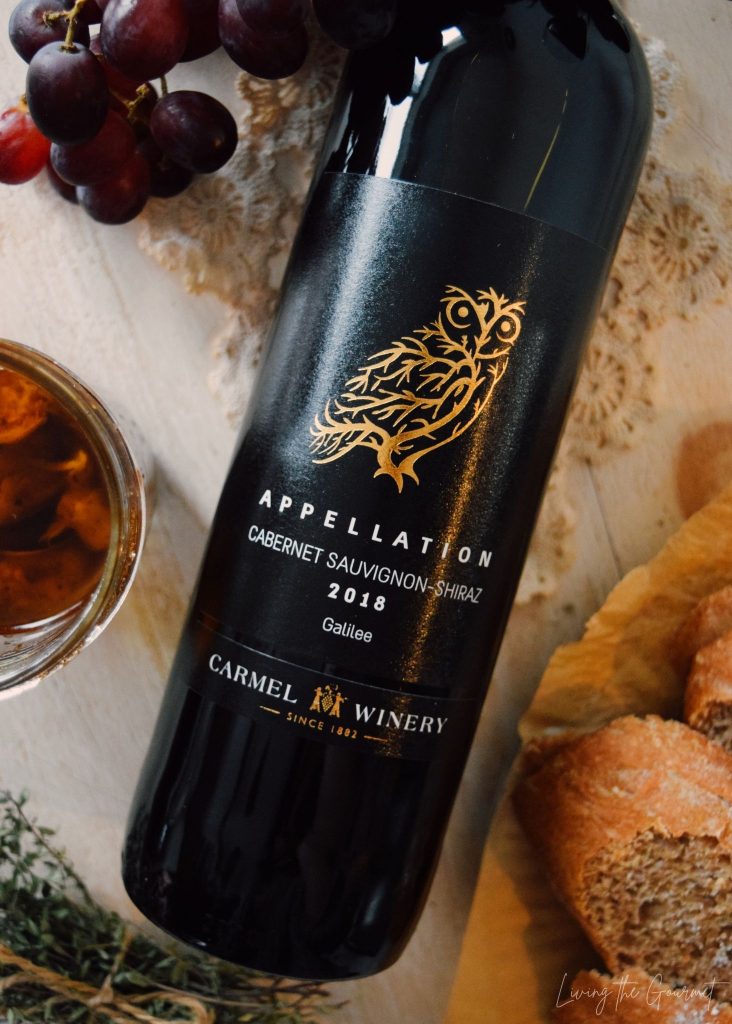 With today’s bottle, you want to think hardy and substantial. Ribs, steaks, and red sauces are all candidates. Something like a Braised Rib Stew set over pasta would pair lovely.
You might also consider something like an Herbed Rack of Lamb prepared with fresh basil, garlic, olive oil, and oregano. 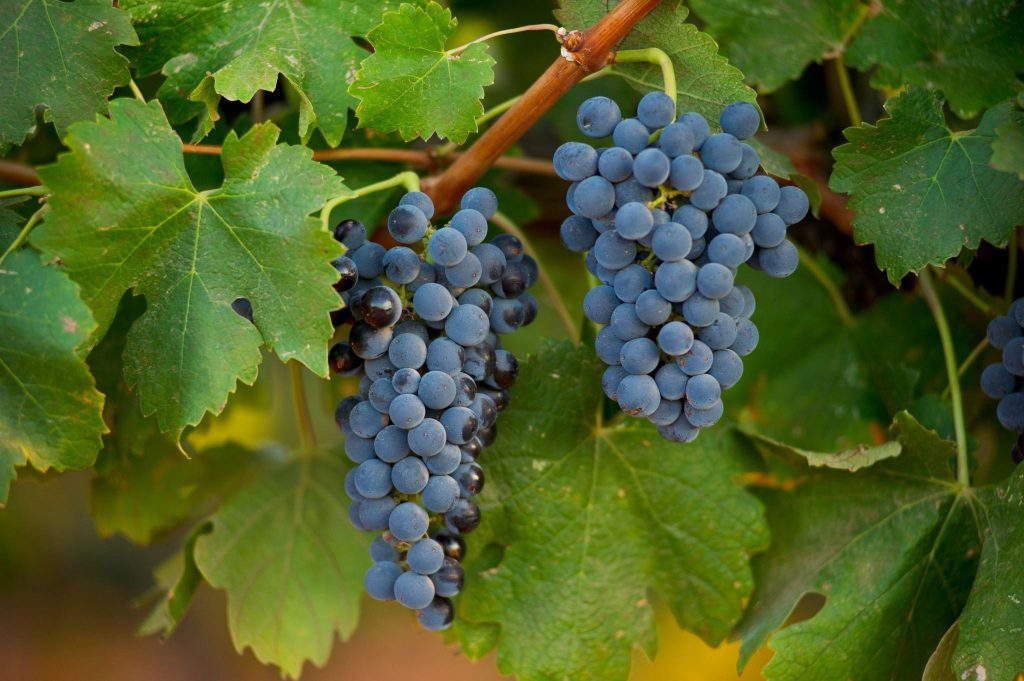