We’re going to be covering Sicily in general, including some basics on the region, such as the island’s wine producing history, the local climate, and what makes Sicily ‘tick’ in terms of wine, and then we’ll dive into the real reason you’re all here – tastings and pairings. 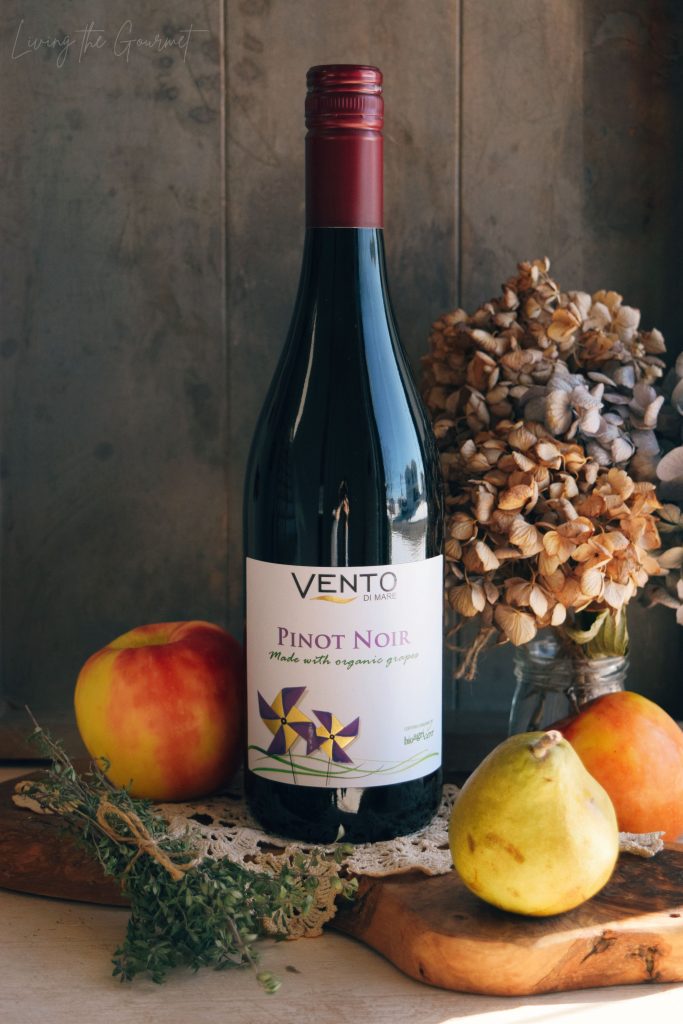 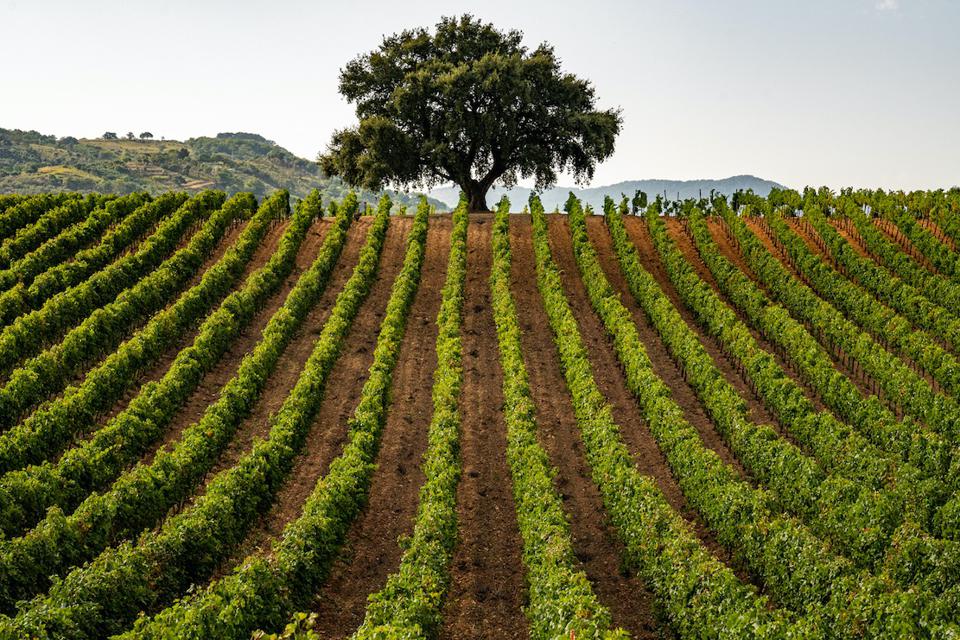 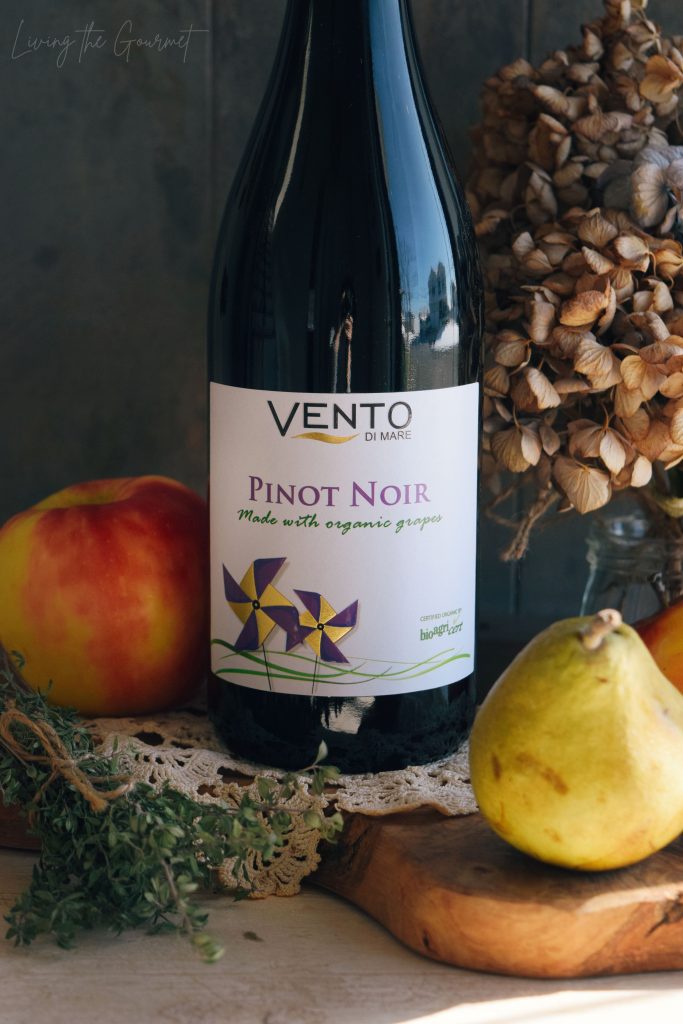 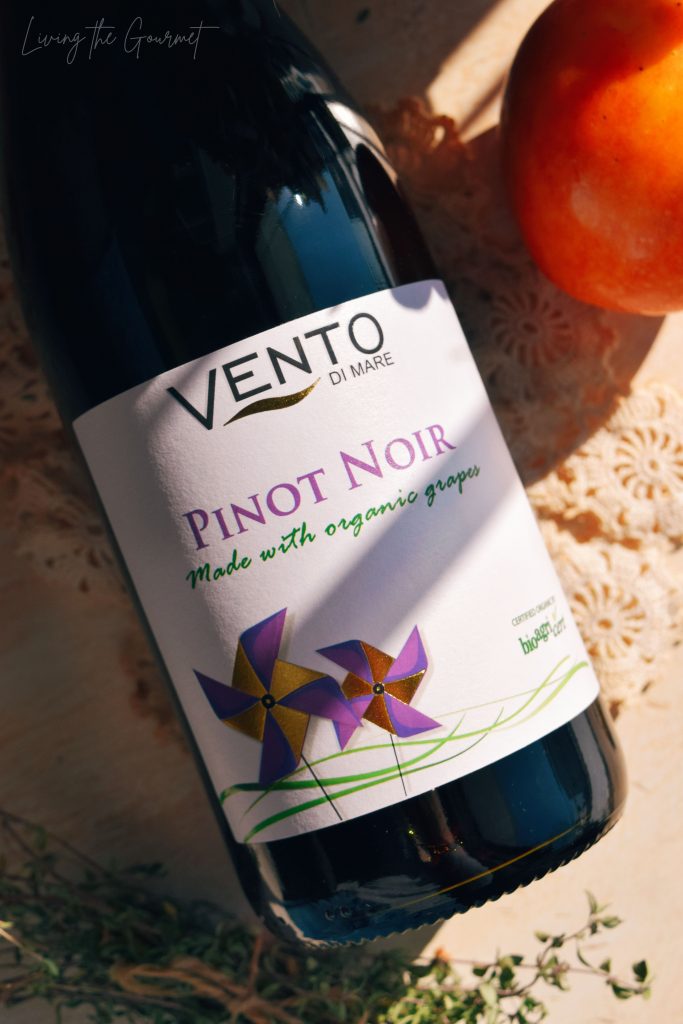 Today’s wine opens with dark fruit and coco, thick ripe sliced plum dusted with dark chocolate powder. Deeper into the glass, there are note of cherry and oak, set over earthy qualities like mushroom and tilled soil, with just a touch of pleasant minerality. Throughout the bouquet, blueberries and blackberries make themselves known, but remain decidedly background qualities, occasionally melding into what I’ll describe as ‘mixed berry jam.’ On the palate, the wine is decently structured, with the dark fruit and earthy qualities carrying over from the bouquet.

To summarize, this is a pleasant and at times playful take on Pinot Noir, one that I can definitely recommend to my readers, especially at this price point. 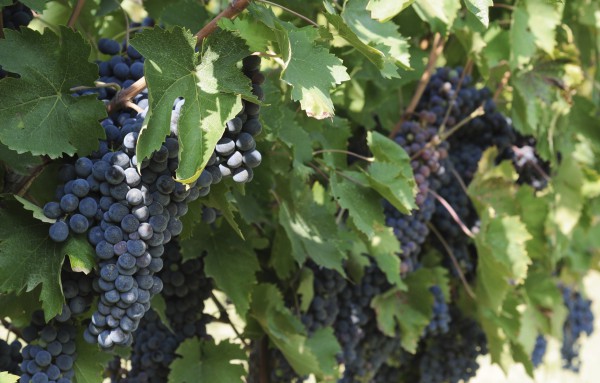 What to Eat, the Pairing

This bottle will pair decently with any of the ‘usual’ Pinot Noir pairings. Think of things like grilled salmon, roast chicken, and hardy stews. Pinot Noir and beef bourguignon are match made in heaven, and today’s bottle is no exception. For me, the combination of braised beef simmered in a rich burgundy stew with copious herbs, whole onions, and butter roasted mushrooms with a glass of quality pinot noir is hard to resist.