This post has been brought to you by Ehlers Estate. All opinions expressed are my own. The following message is intended for those 21+. Please enjoy responsibly. 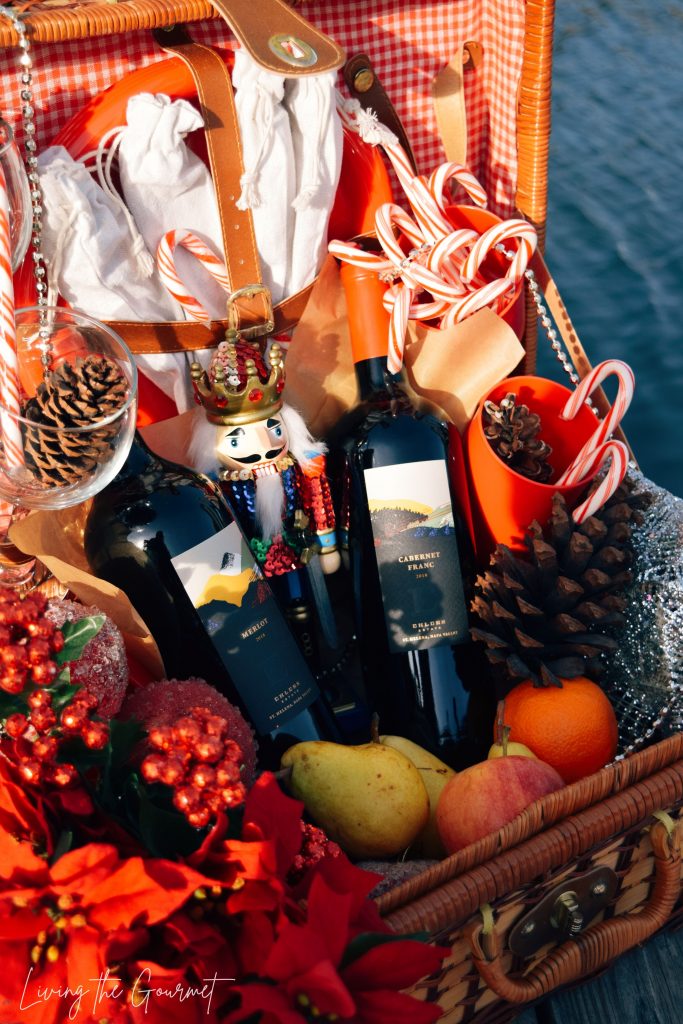 The Where – Napa Valley, California

I’ve had Napa described to me – rightly or wrongly – as “Combine the best terroirs of Greece and Argentina, and you have an idea of what makes wine production in Napa such a delight.” However, given how Greek wine toils in relative obscurity, and how Argentinian wine production and profitability has yet to even approach that of California, and one can only fairly assume that there must be more to the Napa story. 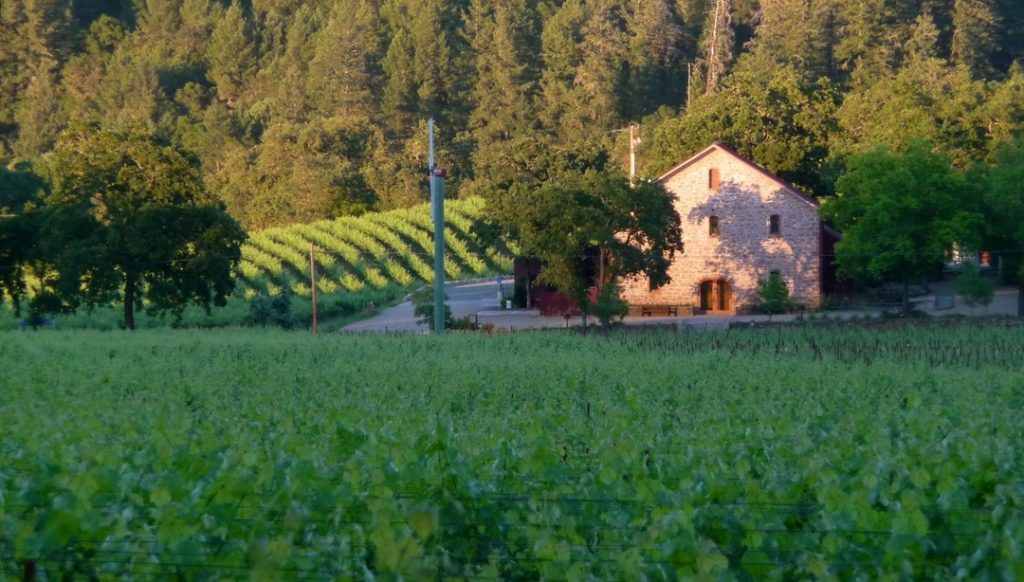 One might point to the fateful 1976 blind tasting in Paris, where Napa wines beat out a host of then-revered French labels to secure what can even now only be described as a reversal of monumental proportions. Fair enough. However, even with that in mind, there must be something ‘more,’ as many, many wine regions and little-known labels have had their share of ‘upstart’ awards and recognitions, only to fade back into obscurity.

In truth, it was how Napa ‘capitalized’ on that resounding 1976 Paris win. Ever since, Napa has been on the receiving end of a well-funded decades’ long marketing campaign whose brilliance and reach has been positively Napoleonic. Combined with the strategic production of what’s popular among the consumer-class as opposed to the critic class, all the while being guided, winnowed, and whipped by quality enforcement standards that rival or exceed even the very best French AOCs (protected wine regions), has resulted in the modern Napa Valley phenomenon – a combination that other wine regions around world, including the Old World, would do well to learn from. 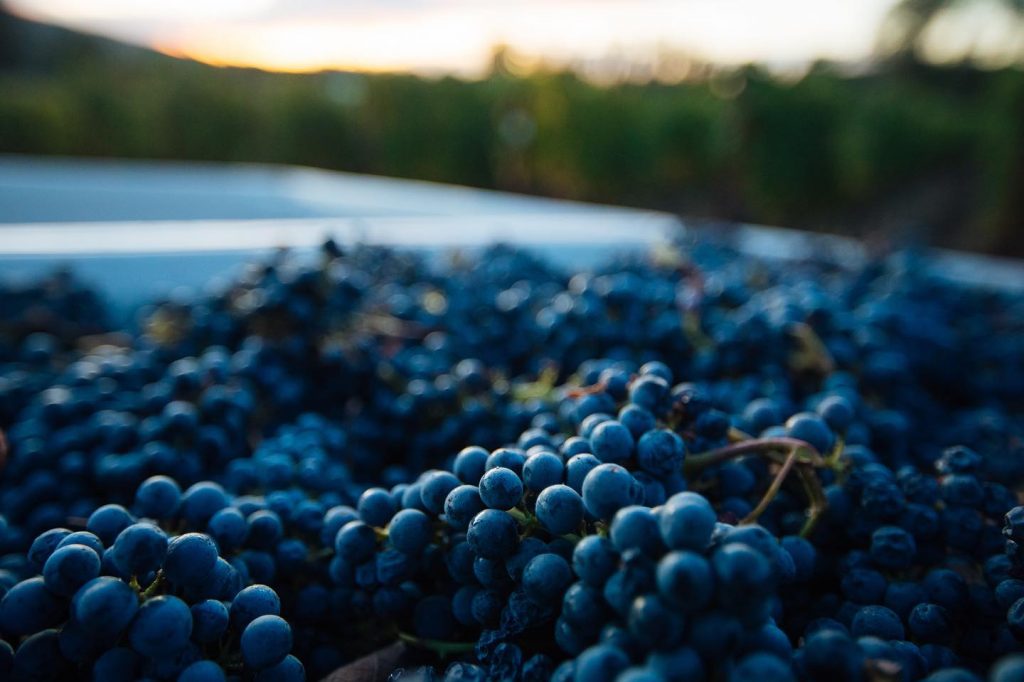 Today we’re taking a look at a 2018 Cabernet Franc: 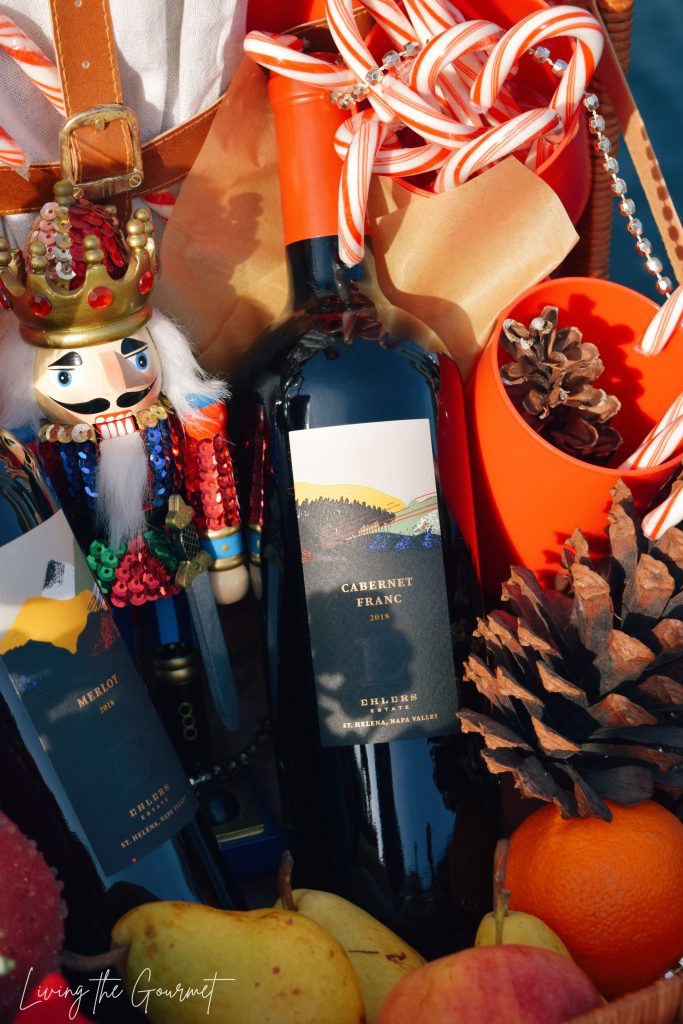 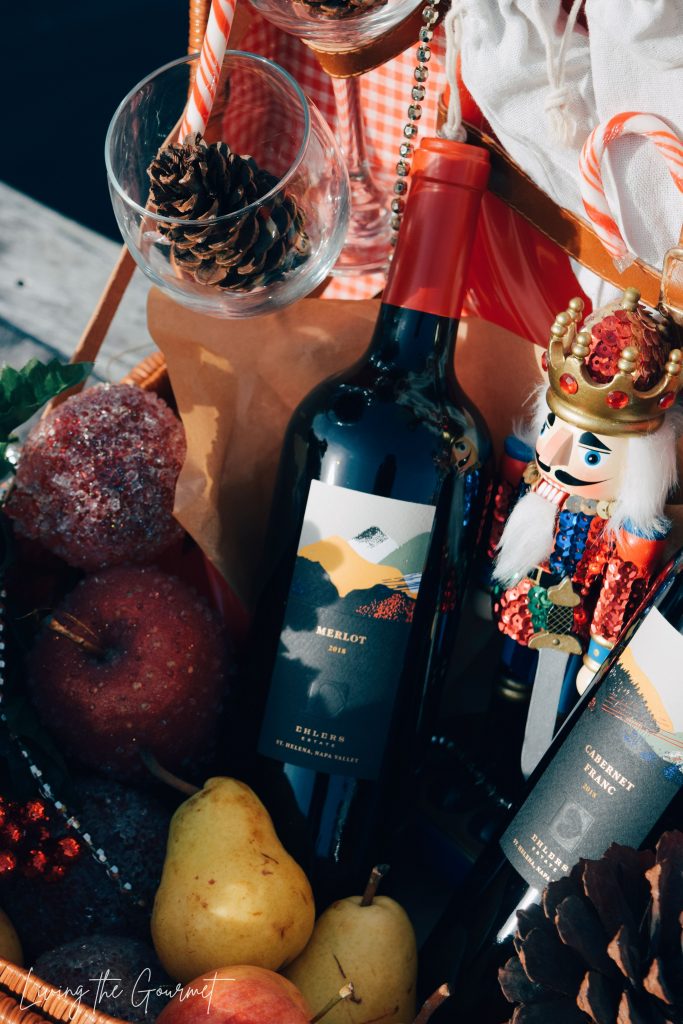 The Cabernet Franc introduces itself with blackberry and oak off the top of the glass. Notes of vanilla and something ‘chocolatey’ make themselves known deeper into the glass, mixing with the fruit essences from earlier, and distant traces of oak. On the palate, there’s a hint of spice framing an otherwise dark fruit profile. Very pleasant, approachable yet complex, an enjoyable bottle from start to finish. 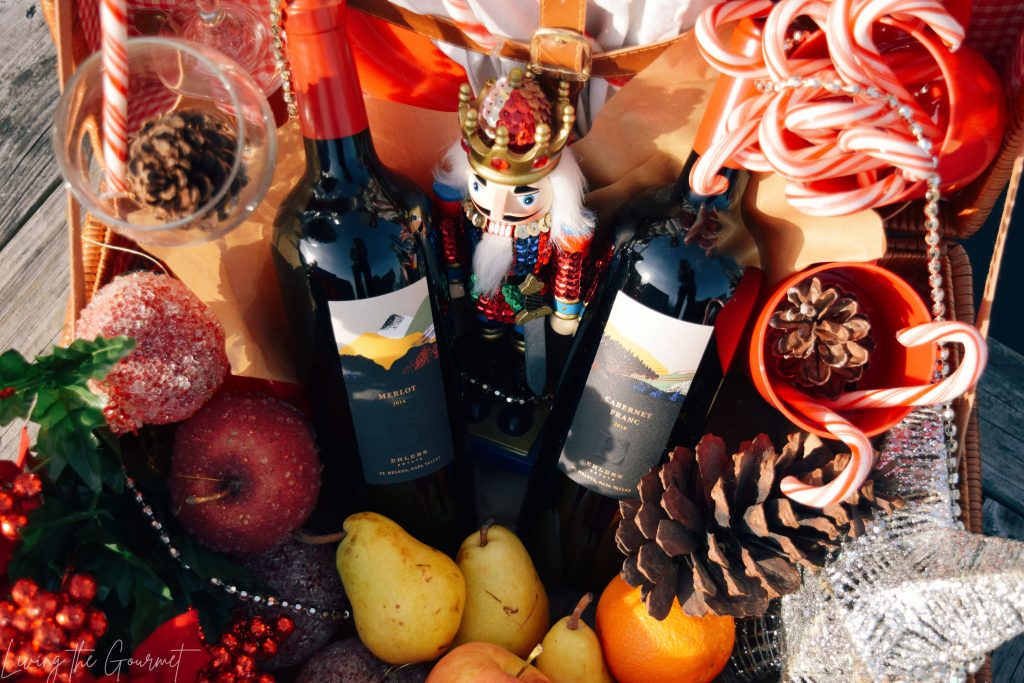 In general, with both bottles you want to think hardy and substantial. Ribs, steaks, and red sauces are all candidates. Something like a braised rib stew set over pasta would pair beautifully. You might also consider something like a prime rib prepared with a curry and cayenne-based rub with garlic, coriander and cumin. A roasted rack of lamb crusted with plenty of herbs and garlic, would also pair deliciously. Beyond meat, think hardy red sauces over pasta, or meaty fish such as grilled shark, or baked eggplant parmigiana. Think heavy, think rich, think substantial.