Today we’re reviewing a pair of Nero d’Avola, a varietal native to Sicily. We’ll start off by covering some of the region’s basics, such as the island’s wine producing history, the local climate, and what makes Sicily ‘tick’ in terms of wine, and then we’ll dive into the real reason you’re all here – tastings and pairings. 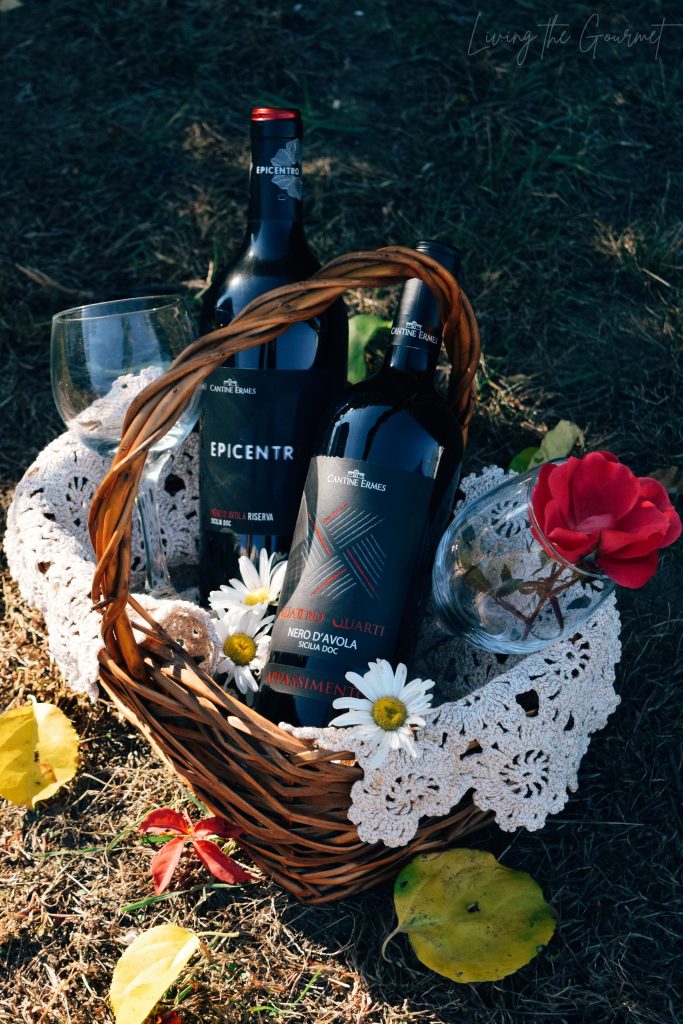 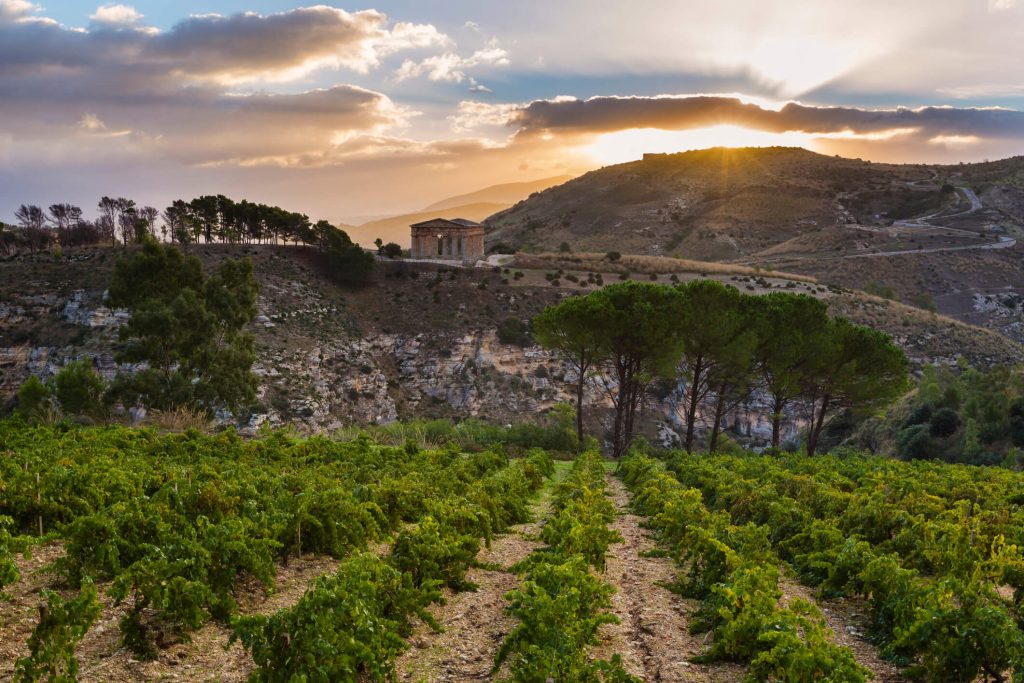 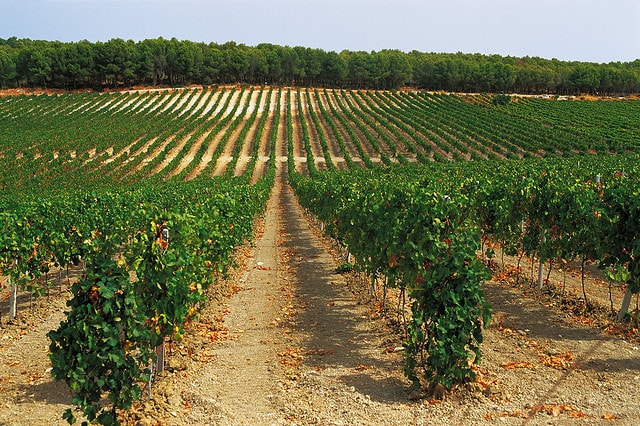 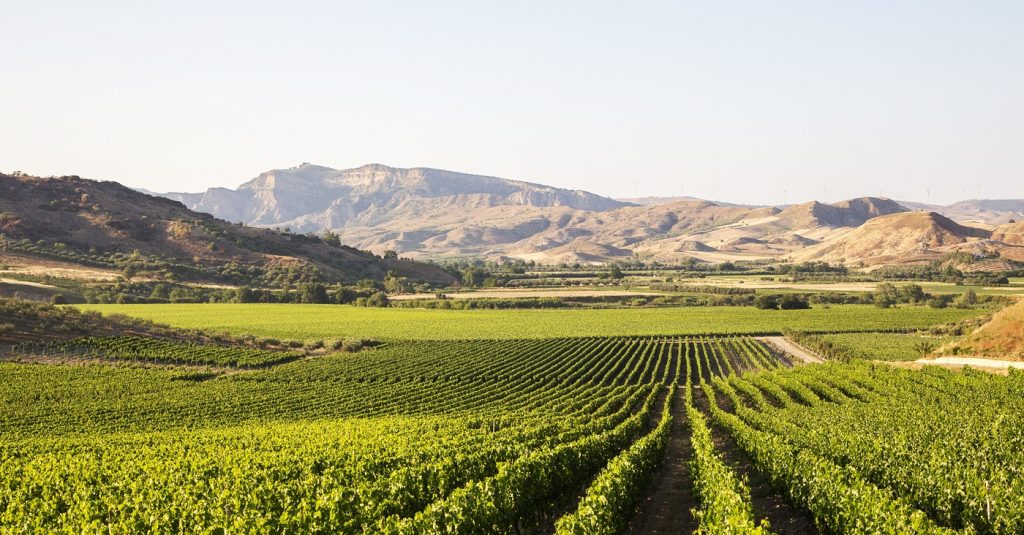 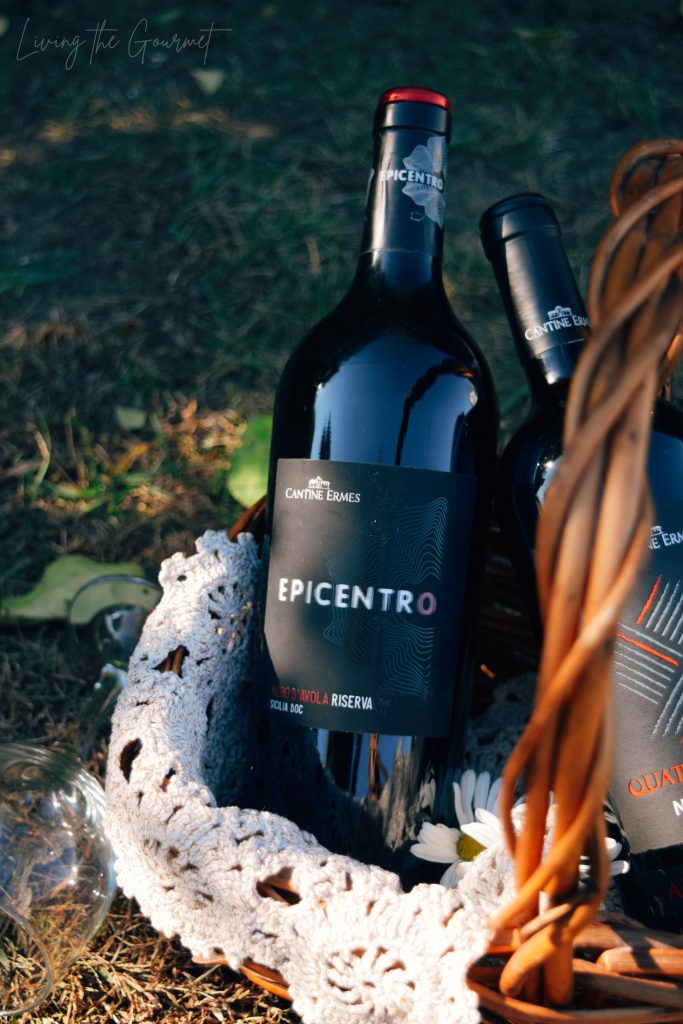 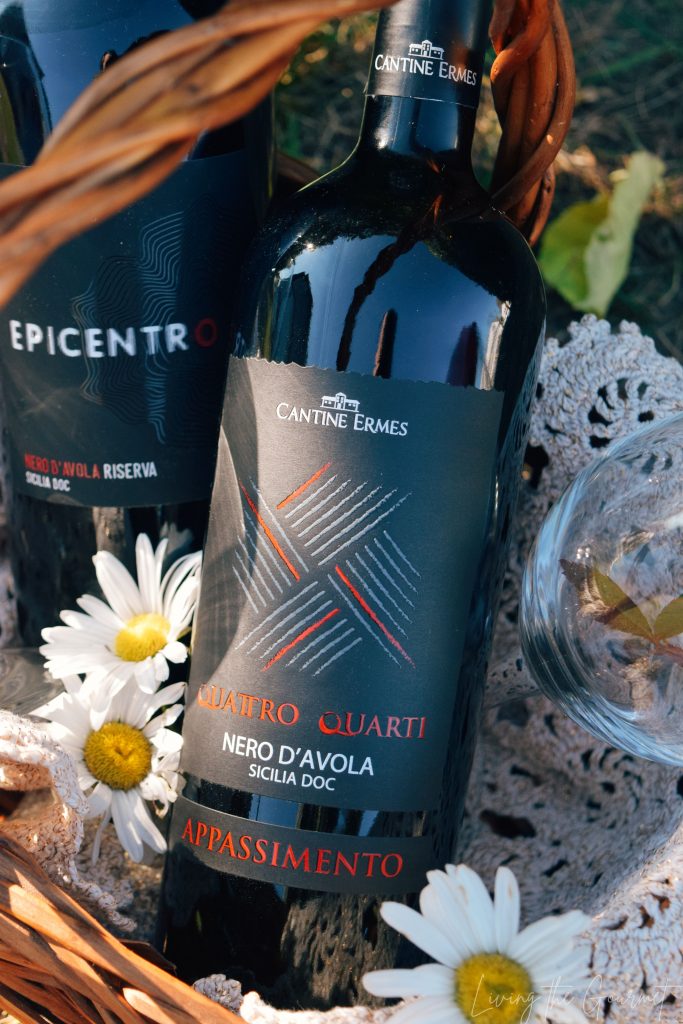 The Nero d’Avola Epicentro introduces itself with dark fruit notes off the top of the glass, think sliced plum and dark berries. Deeper into the glass, this matures with notes of cinnamon and ripe strawberries. In the background, there’s something quite wooden, something pleasantly reminiscent of either cedar or driftwood. On the palate, the wine is slightly spicier than one might expect, with cinnamon from the bouquet carrying over with the addition of cloves and pepper, while the dark fruit notes materialize as berry jam or stewed plums. This wine very pleasant from start to finish, definitely a table wine that’s best paired with hardier entrees.

The Quattro Quarti Nero d’Avola Appassimento greets the imbiber with aromas of fresh tobacco leaf and cassis. Deeper into the glass, vanilla mixes with dark fruit notes, along with something chocolatey and just a hint of pepper. On the palate, the dark fruit carries over quite nicely, with the spice and chocolate notes drifting into the background. The finish is lasting, and very pleasant. 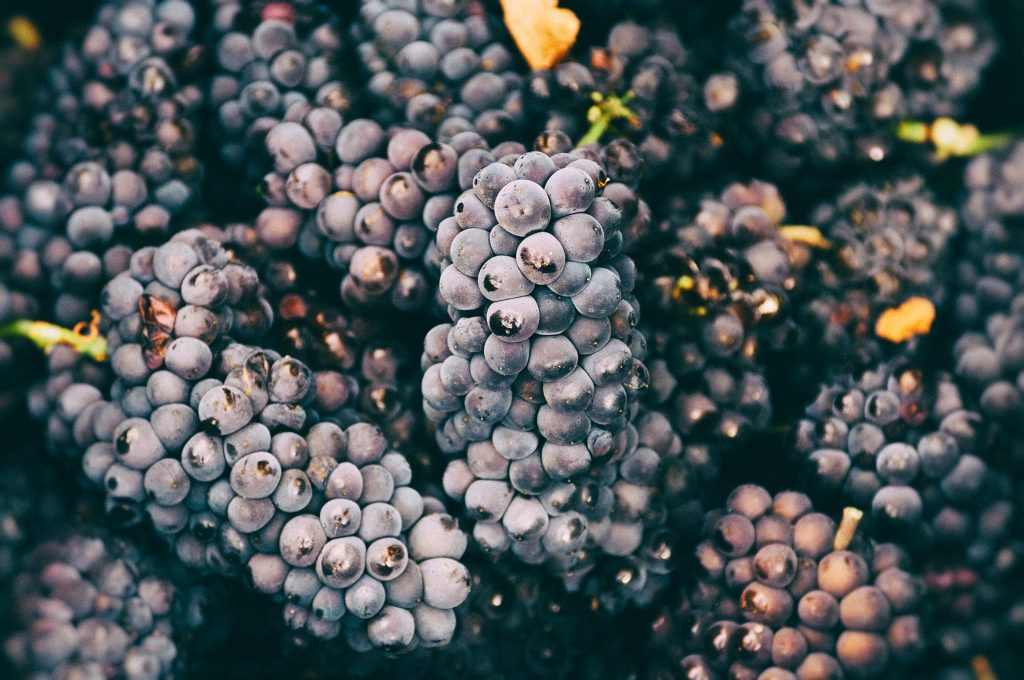 With both bottles, think hardier entrees. Roasted lamb rubbed with a mix of garlic, oregano, salt, and pepper, and then served over a bed of orzo tossed with a spicy red sauce would pair beautifully. Steak marinated in herbs, garlic, red pepper, and vinegar, and then pan seared with rosemary, would also be delicious.