This post has been brought to you by Vento di Mare. All opinions expressed are my own. The following message is intended for those 21+. Please enjoy responsibly.

We’ll start off by covering some of the region’s basics, such as the island’s wine producing history, the local climate, and what makes Sicily ‘tick’ in terms of wine, and then we’ll dive into the real reason you’re all here – tastings and pairings. 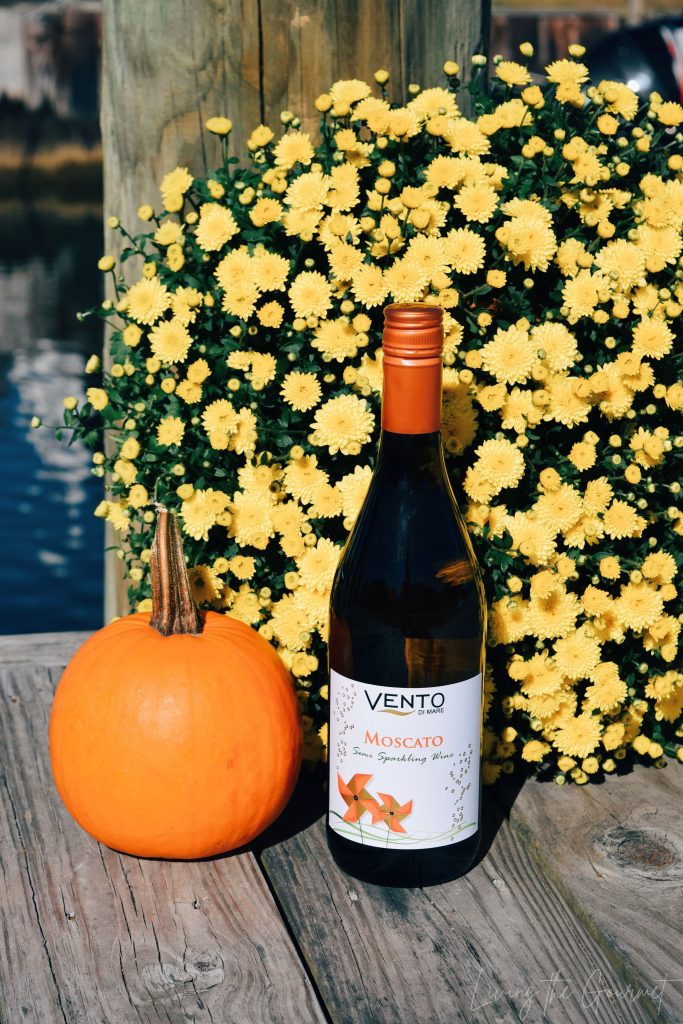 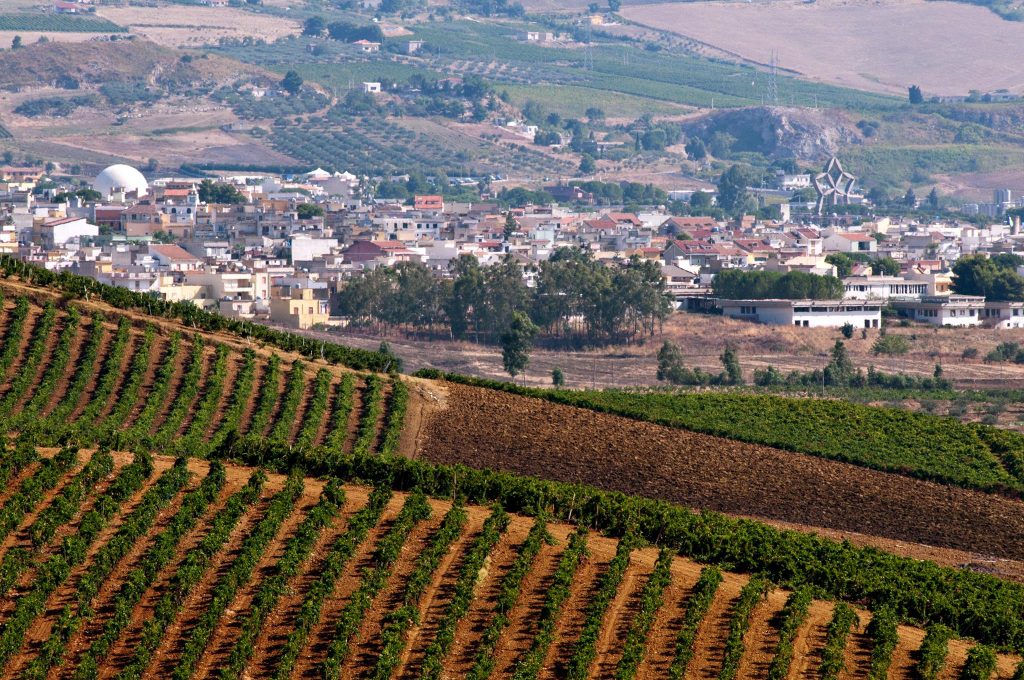 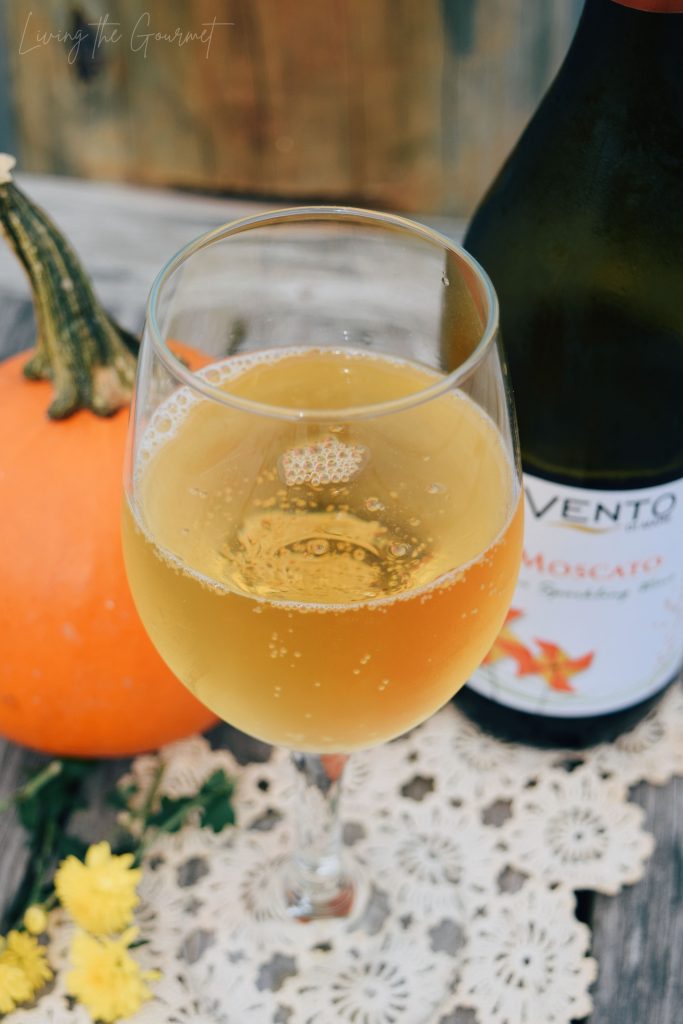 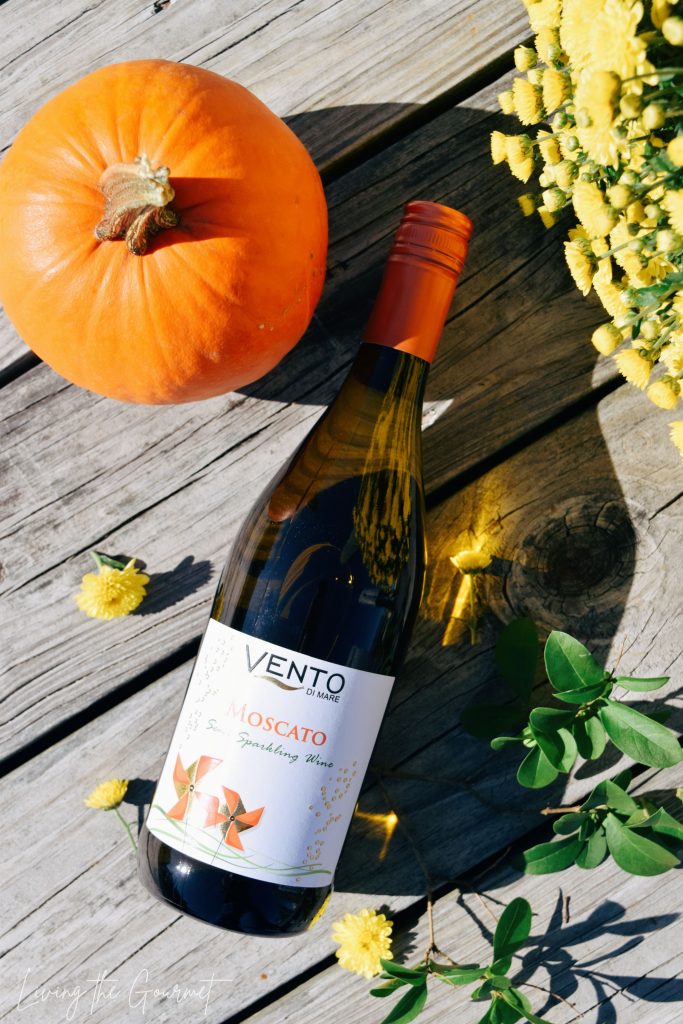 Today’s wine opens with a tropical fruit bouquet, punctuated by notes of apricot or peach, and a delicate lacing of honeysuckle. Citrus notes develop deeper into the glass, with the bouquet being carried on a pleasant effervescence. On the palate, the fruit notes from the bouquet carry over quite nicely, becoming crisp and quite refreshing. The finish is lasting, but doesn’t overstay its welcome.

To summarize, refreshing and pleasant are the words that come to mind with this bottle. 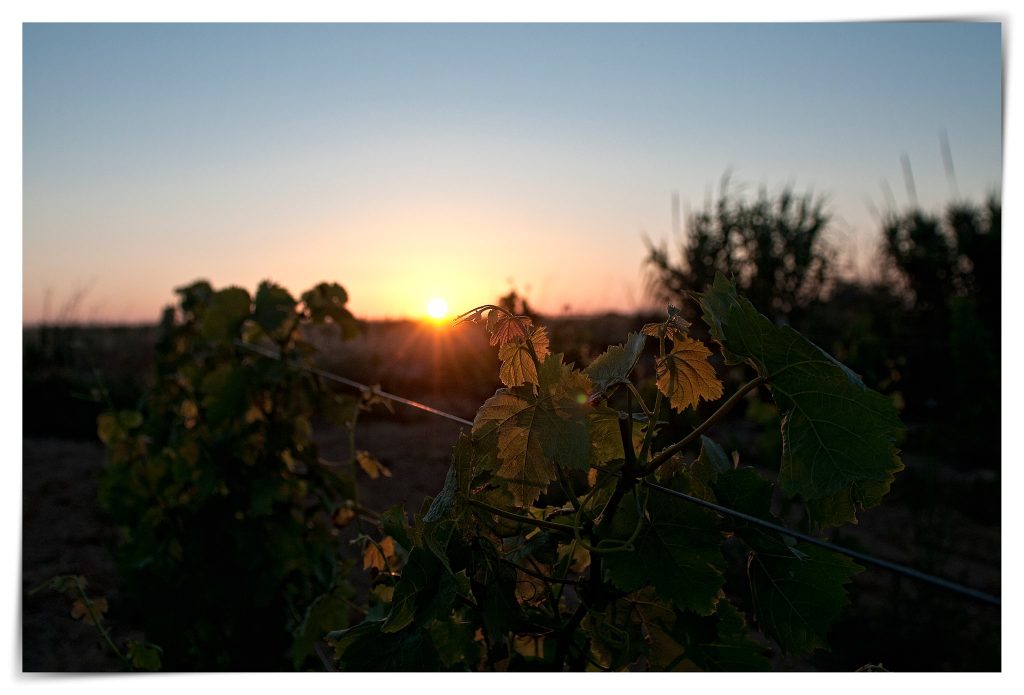 What to Eat, the Pairing

By the book Moscato pairings will do just fine with this bottle. That means lightly grilled herbed chicken, delicate seafood, light garlic and oil pasta dishes, and salads. You might also consider something along the lines of a chicken and shrimp paella, such as the one I prepared here on Living the gourmet.