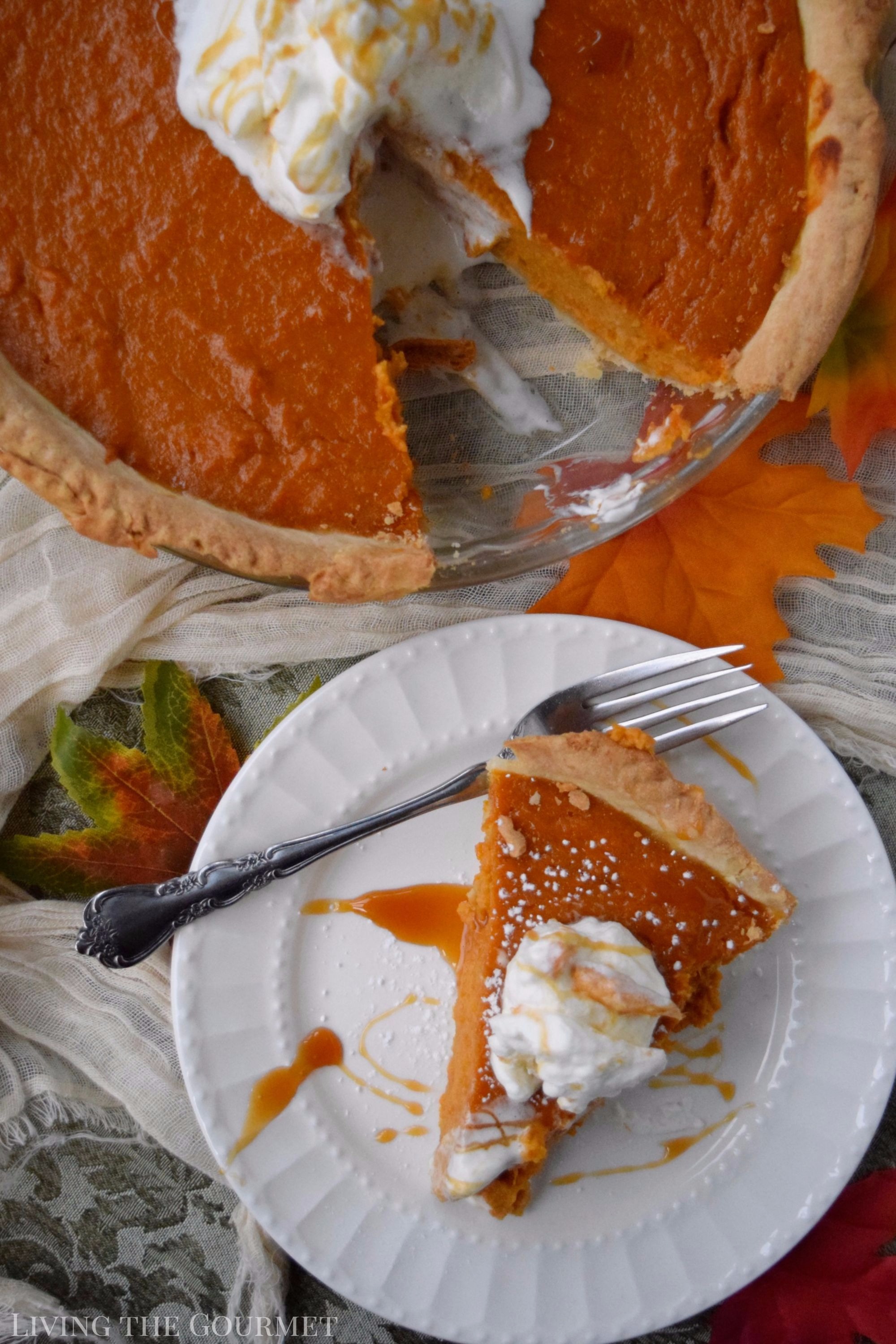 I will admit that I love sweet potatoes for the simple fact that by the time most cooks are done preparing them, they’ve become more of a ‘candy’ than a vegetable – at least here in the states, and especially around the holidays. For example, it isn’t odd to see sweet potatoes at Thanksgiving prepared mashed with brown sugar, molasses, sweet cream, and then topped with melted marshmallows – and that’s my family’s favorite savory take on them.

In all honesty, that’s also my favorite version of them – but we’ll keep that as our little secret. 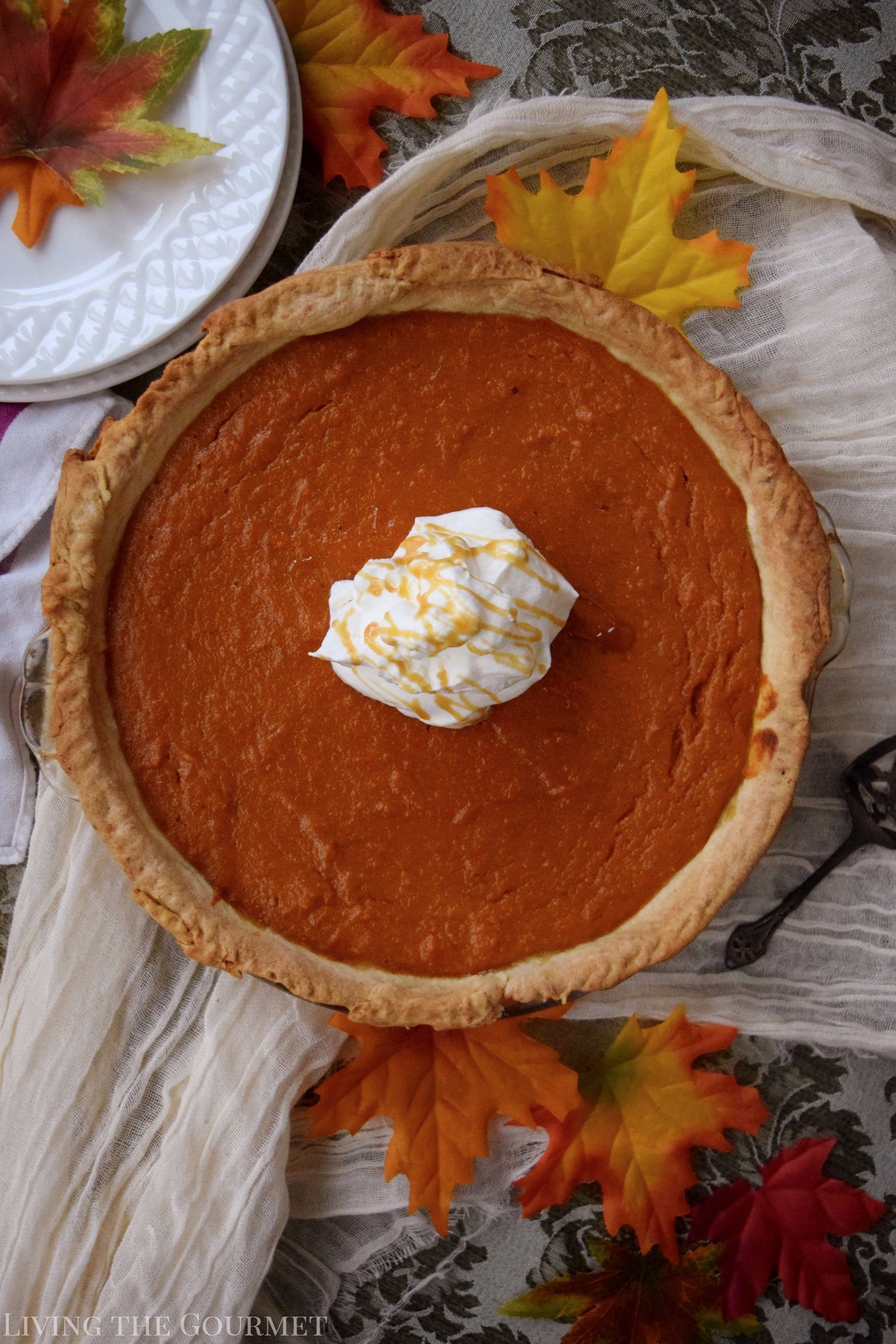 With that in mind, and with Thanksgiving planning looming large, I decided I wanted to try my hand at a recipe I had first learned from a close friend of mine from when my son was still in grade school – Classic Sweet Potato Pie.

Rather than prep the sweet potatoes as a candy and then have them masquerade as a dinner table item, this pie is unabashedly a dessert item, pairing deliciously with your choice of caramel sauce, whipped cream, or – preferably – a whipped marshmallow topping.

Now, while you certainly ‘can’ get away with a store-bought crust, that doesn’t mean you ‘should.’ Especially not when the crust really isn’t even the hard part of this recipe. After all, that’s the one part of this recipe that I purposefully called ‘Basic.’ Hint: The name is indicative rather than ironic. 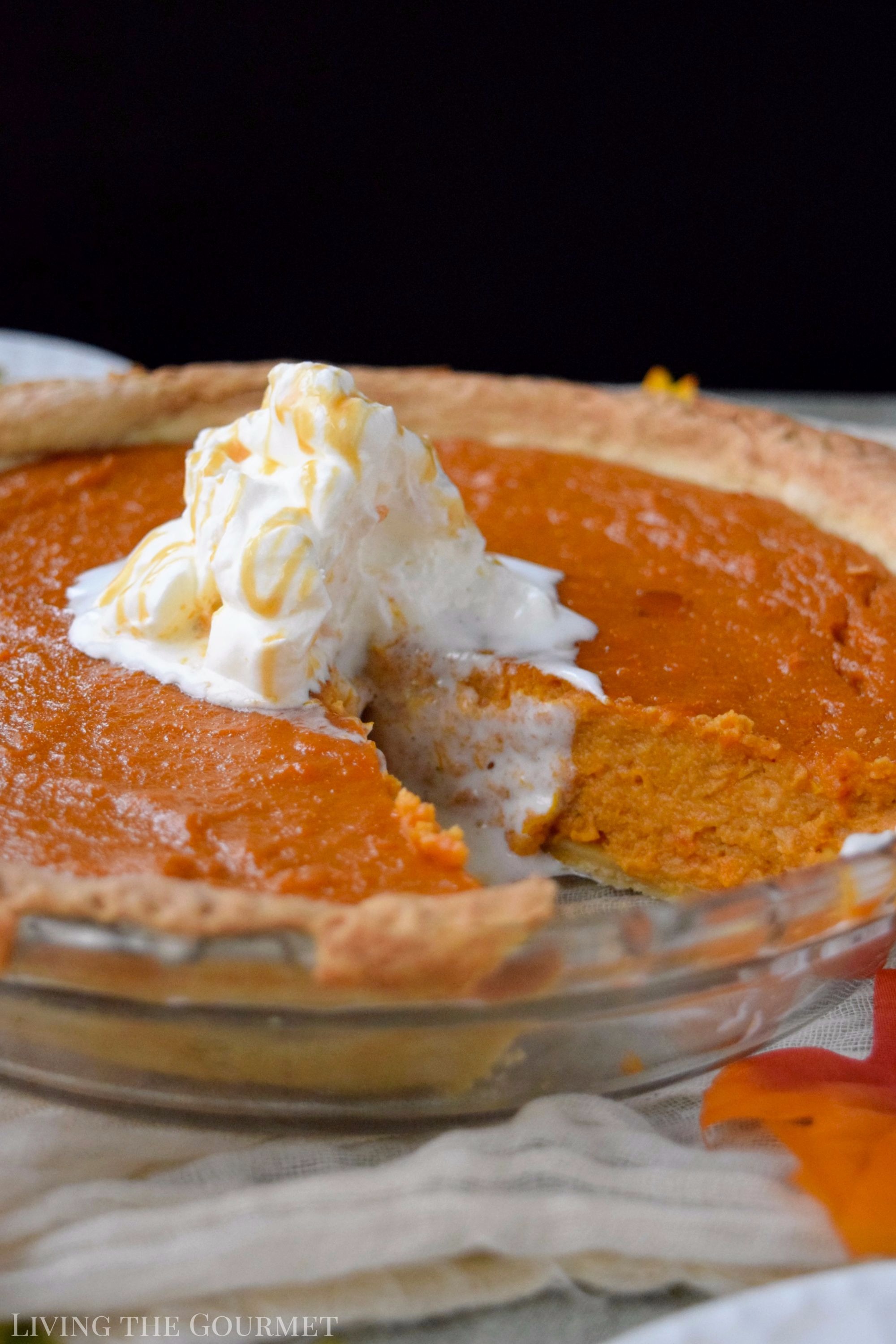 How basic? Chop up half a cup of butter, and blend that together with flour, sugar, and salt, then add in some cold water to make a dough, work it together, and ‘blanket’ it over your favorite baking dish. That’s it. Seriously, that’s all there is to it, and it will taste a universe better than anything you buy in the store.

Pinch the sides of the dough to the baking dish with a fork for effect and pre-bake the crust on its own for about 10-12 minutes.

For the filling, we start with two large sweet potatoes – shocking, I know. Bake the sweet potatoes at 350 degrees until they are for tender roughly forty to fifty. Then add the sweet potatoes, sans their skin, to a large bowl with heavy cream, milk, eggs, brown sugar cinnamon, nutmeg, and vanilla, and mix until these ingredients area thoroughly incorporated. You want a uniformly dark orange puree.

Then pour the puree into the pie crust, and bake at 350 degrees for about one hour and fifteen minutes, or until you can poke the center of the pie with a knife, and have the knife come out clean. 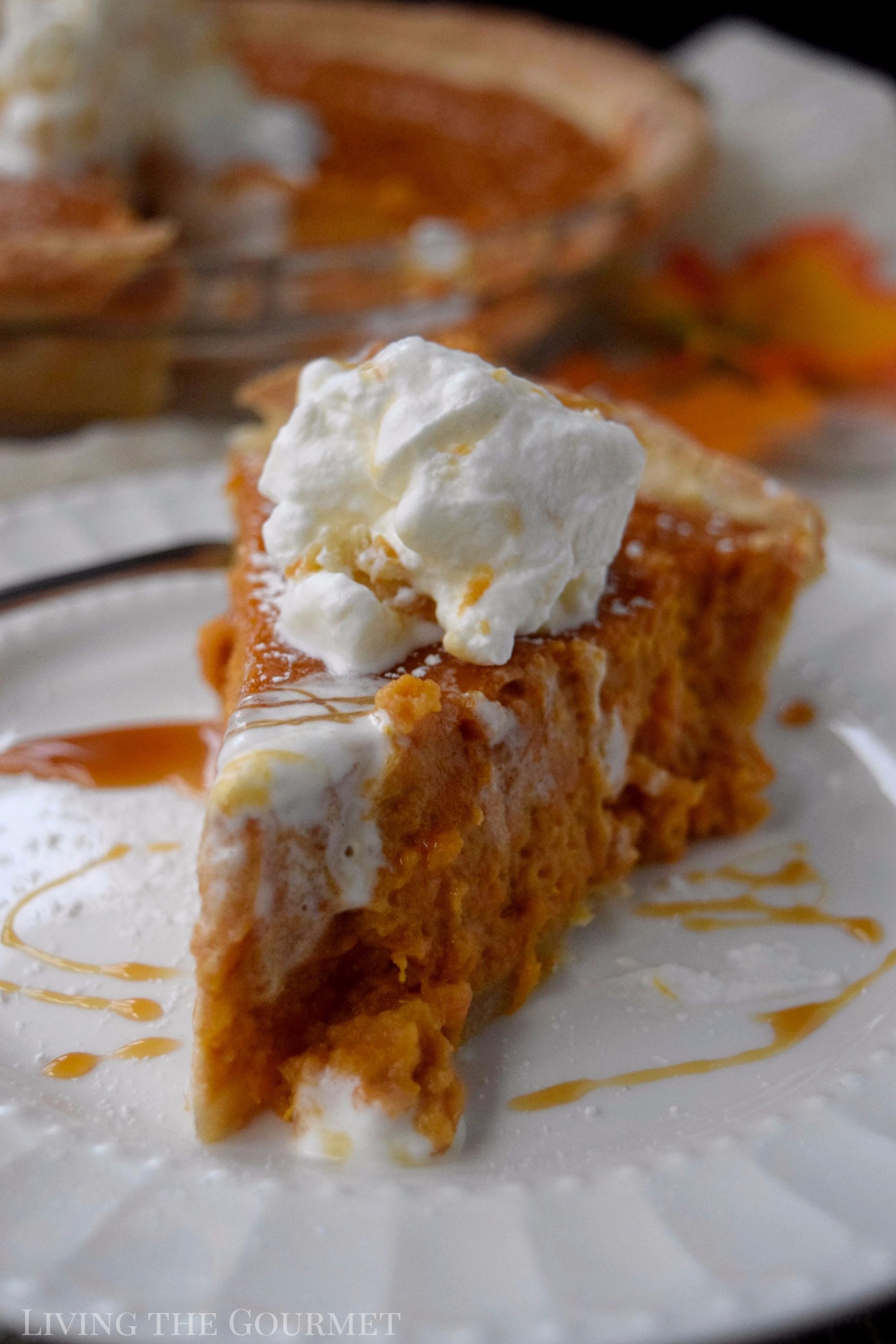 For the Basic Pie Crust:

Then let the pie cool, and serve.