This shop has been compensated by Collective Bias, Inc. and its advertiser. All opinions are mine alone. #VivaLaMorena #CollectiveBias

This simple spin on a Southwest classic will have your guests wanting more! Served alongside a fresh and spicy salsa, these Chimichangas are the ultimate gameday food! 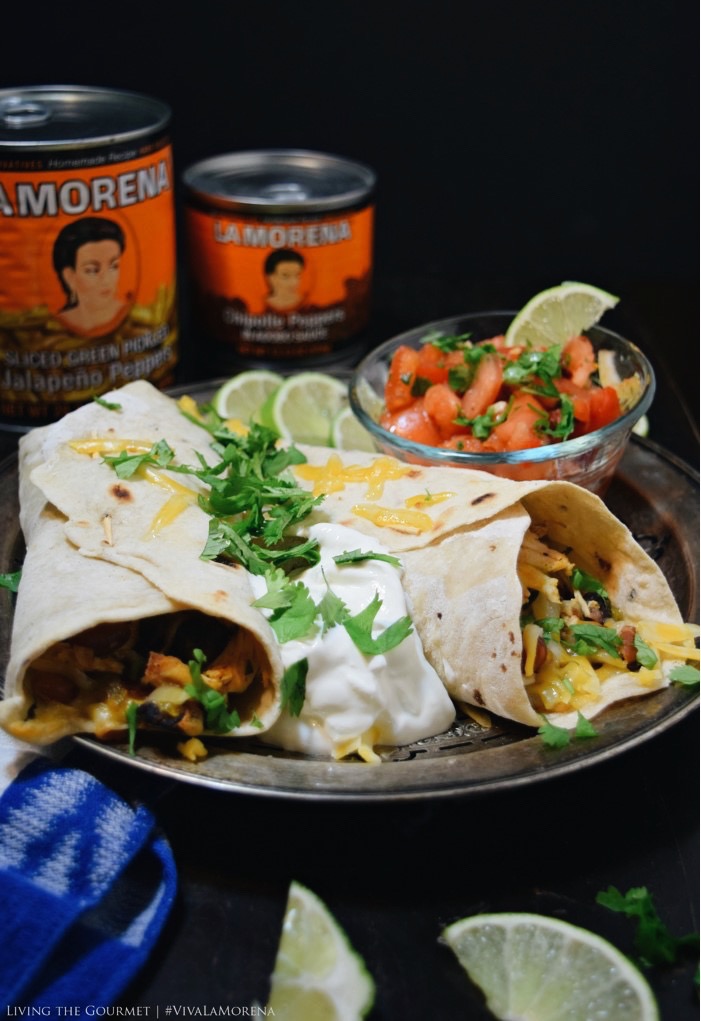 “Escapism” is a universal part of the human experience, one that is itself, perhaps somewhat ironically, entirely inescapable. Whether daydreaming, fantasizing, or dreaming in one’s sleep, “Fantasy” and “Escape” are as human a trait as breathing or thinking. Living vicariously, the peasant reigns as king over his dreams. The weary businessman is a gallant knight for a day, and the spectating fans inch so close to the glow of the stadium lights that they can almost feel the breathless heat of victory as if they had scored the final goal themselves.

Yet, like the exhausted traveler back from a vacation that lasted just a day and a night too long, or the tired rocker eager for a moment of quiet, sometimes the mundane can be its own escape. Sometimes, in this world dominated by screens of all sizes, it can feel like life is the interruption of the escape, rather than the other way around.

As Kurt Cobain remarked of Nirvana’s success, “We’re so trendy we can’t even escape ourselves.” 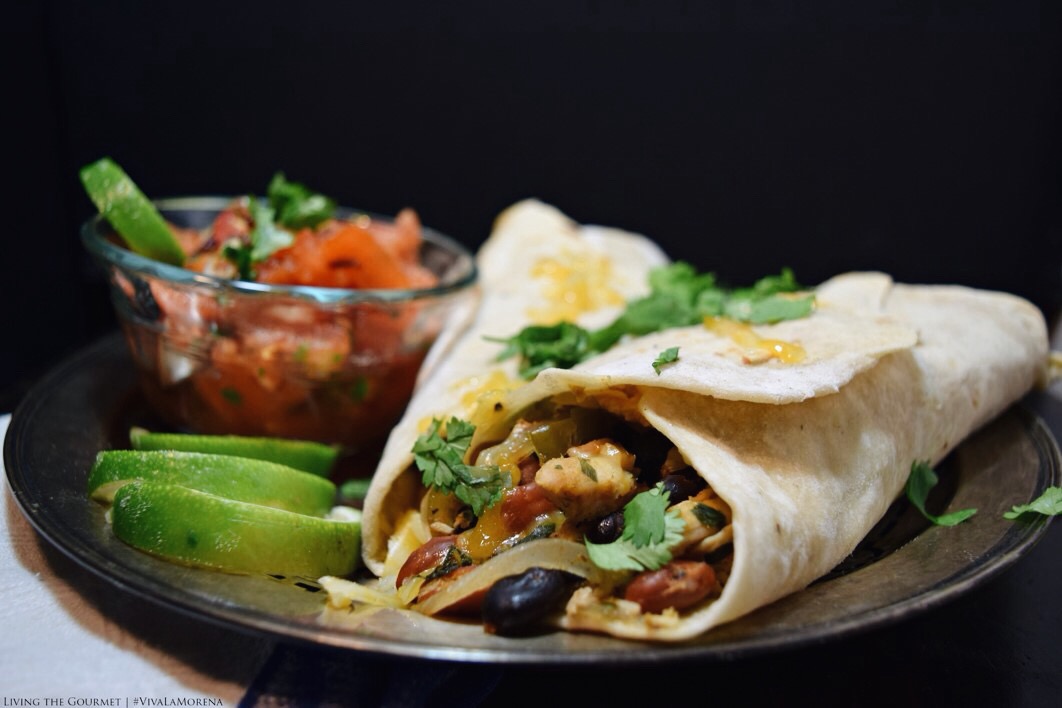 And so begins the football season, itself a welcomed escape that sweeps over my family life, providing us with countless excuses for last minute get-togethers where the sole purpose is to enjoy a hardy helping of ‘game food’ while cheering on our teams. As anyone who frequents Living the Gourmet is already well aware, ‘game day,’ and all that goes with it, is a simple fact of life in my house. I wrote just recently about preparing a ‘stadium’ made of food and soda for my brothers and their families, and how I had gotten the idea essentially by accident during a conversation I had while shopping for the event.

While that was a success, for our upcoming party I wanted something warm, a tad spicy, and a bit more ‘traditional,’ yet it still had to be ‘fun’ to eat and socialize over while watching the game. The problem, however, was that I wasn’t quite sure exactly how I was going to do that, and it wasn’t long before I found myself trying to assemble a game-friendly menu while shopping for supplies at Walmart the day before. 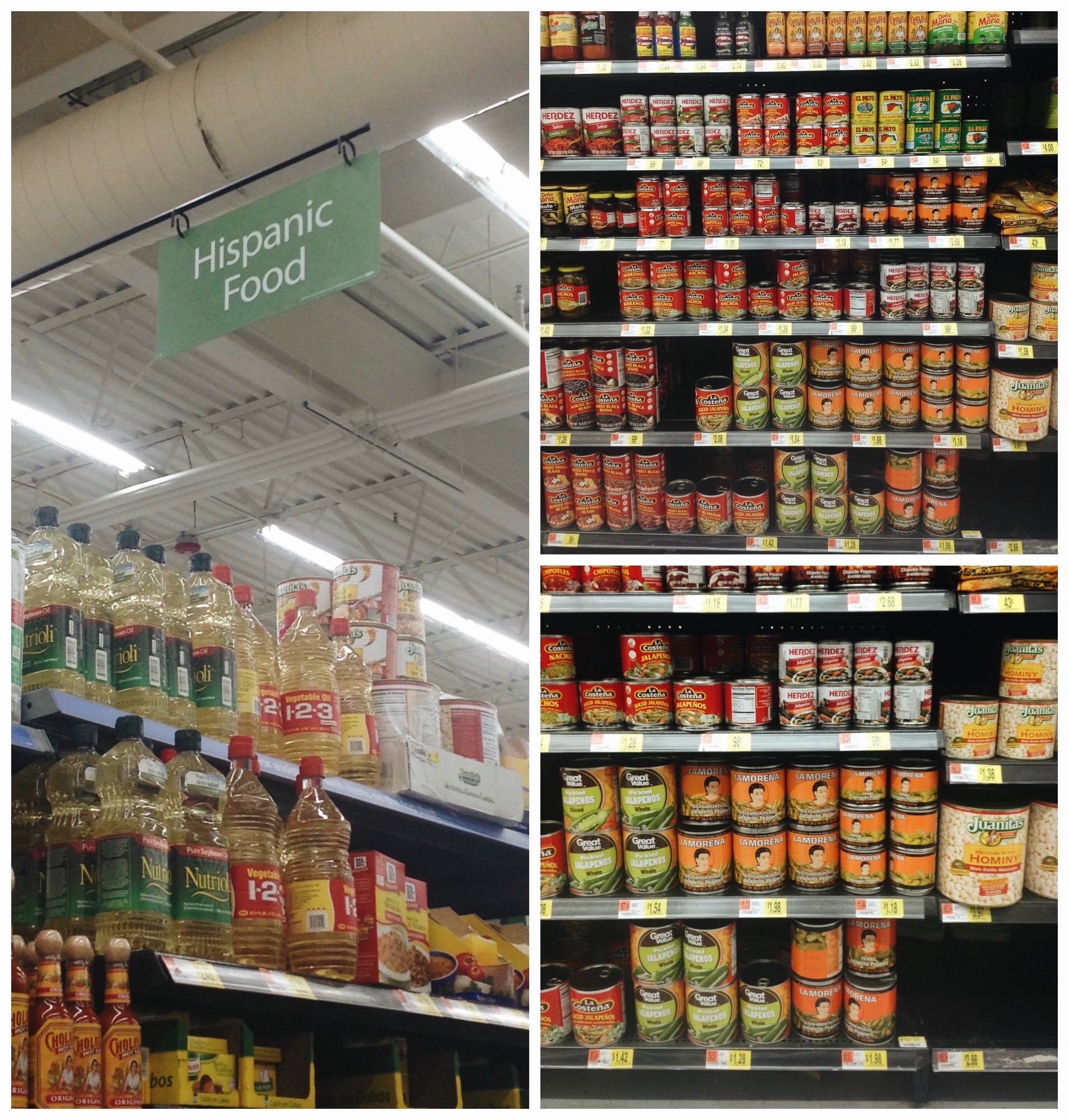 Naturally, when I came across the La Morena display, I was instantly reminded of an old family favorite that I hadn’t made in a long time. I knew instantly what I was going to put together, and selected the La Morena Chipotle Peppers in Adobo Sauce, and the Sliced Green Pickled Jalapeno Peppers. 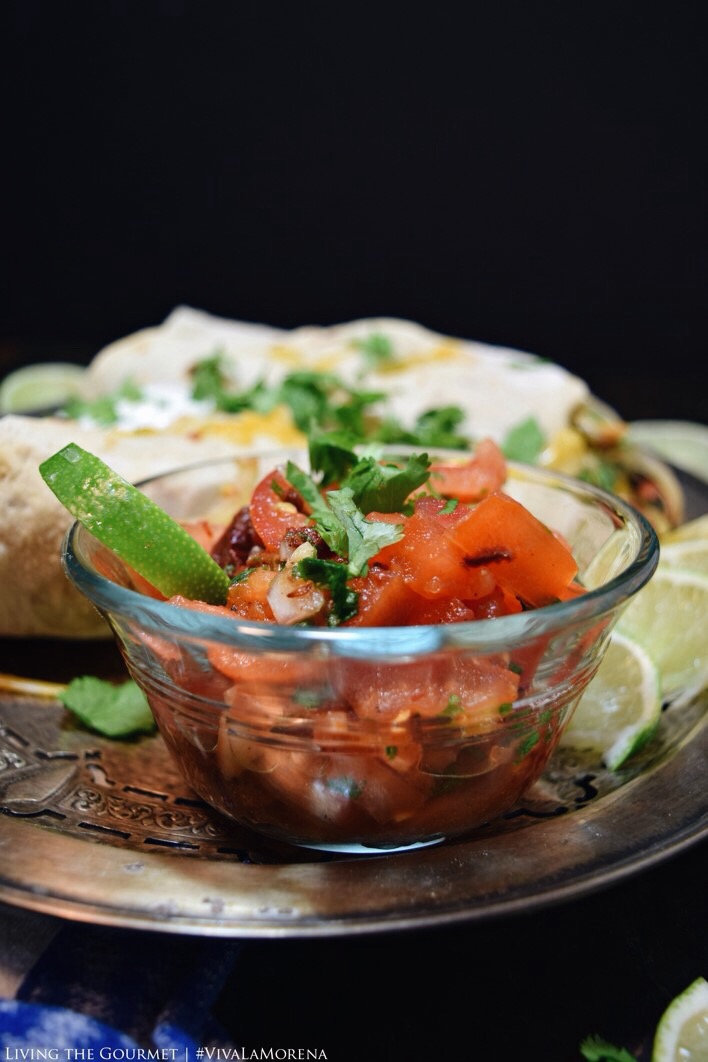 I decided on preparing a big tray of spicy chimichangas, wrapped in homemade tortilla breads, and served alongside a fresh salsa prepared with chipotle peppers. Just like tortillas or tacos, they’re finger-friendly, making them great for gathering around the television to watch the game – meaning it would fit exactly with what I was looking for.

To put these together, I first prepared the filling. For this particular occasion, I decided to use chicken instead of beef for the filling, and prepared it with black beans, pinto beans, the La Morena Sliced Green Pickled Jalapeno Peppers, and a generous amount of garlic and seasoning.

Now, while you can probably get away with using store bought tortillas, I prefer to make my own since it adds an extra layer of rustic hardiness, which you can simply never have enough of in a recipe like this. 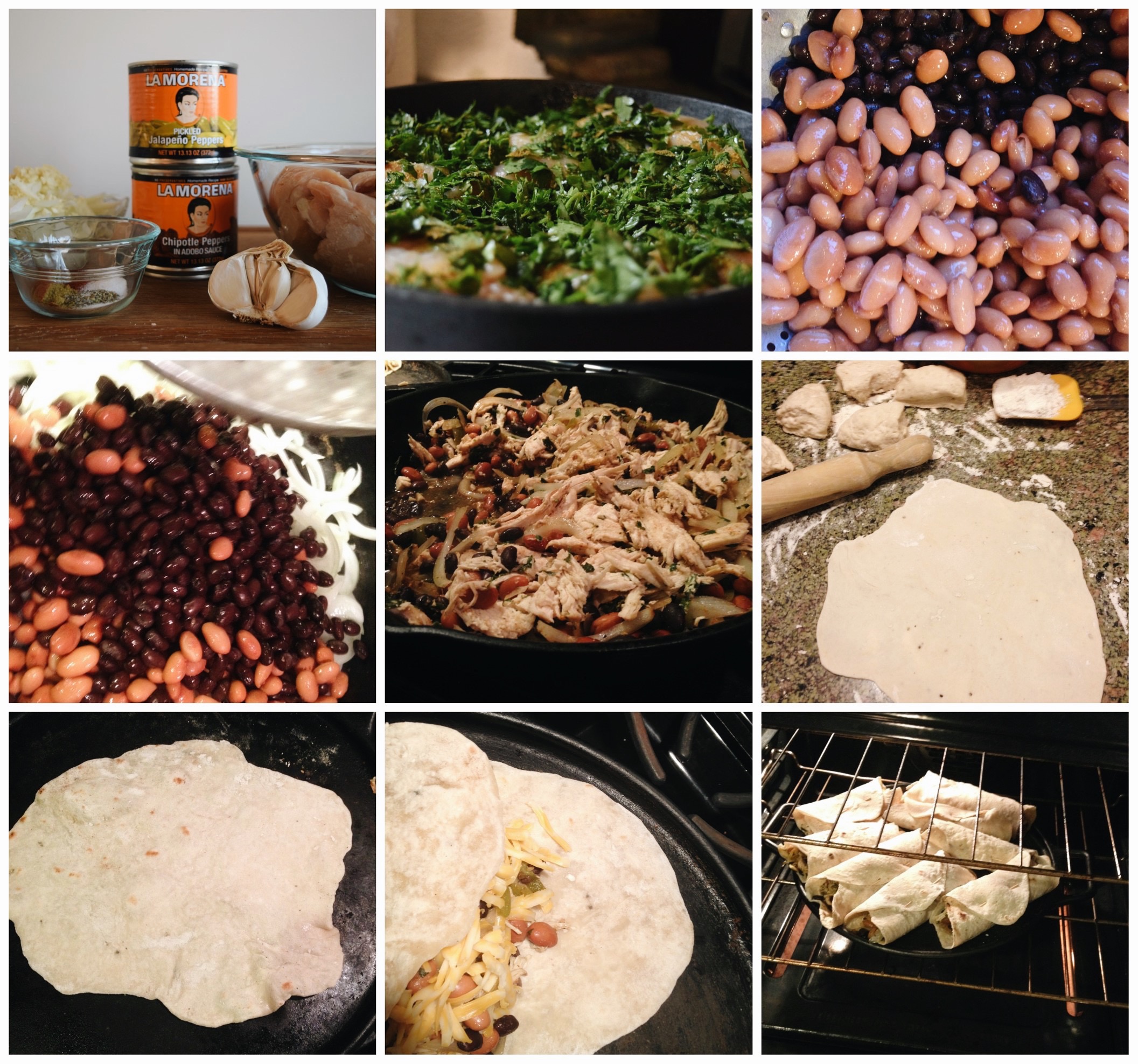 Adjust all spices and peppers to your liking. 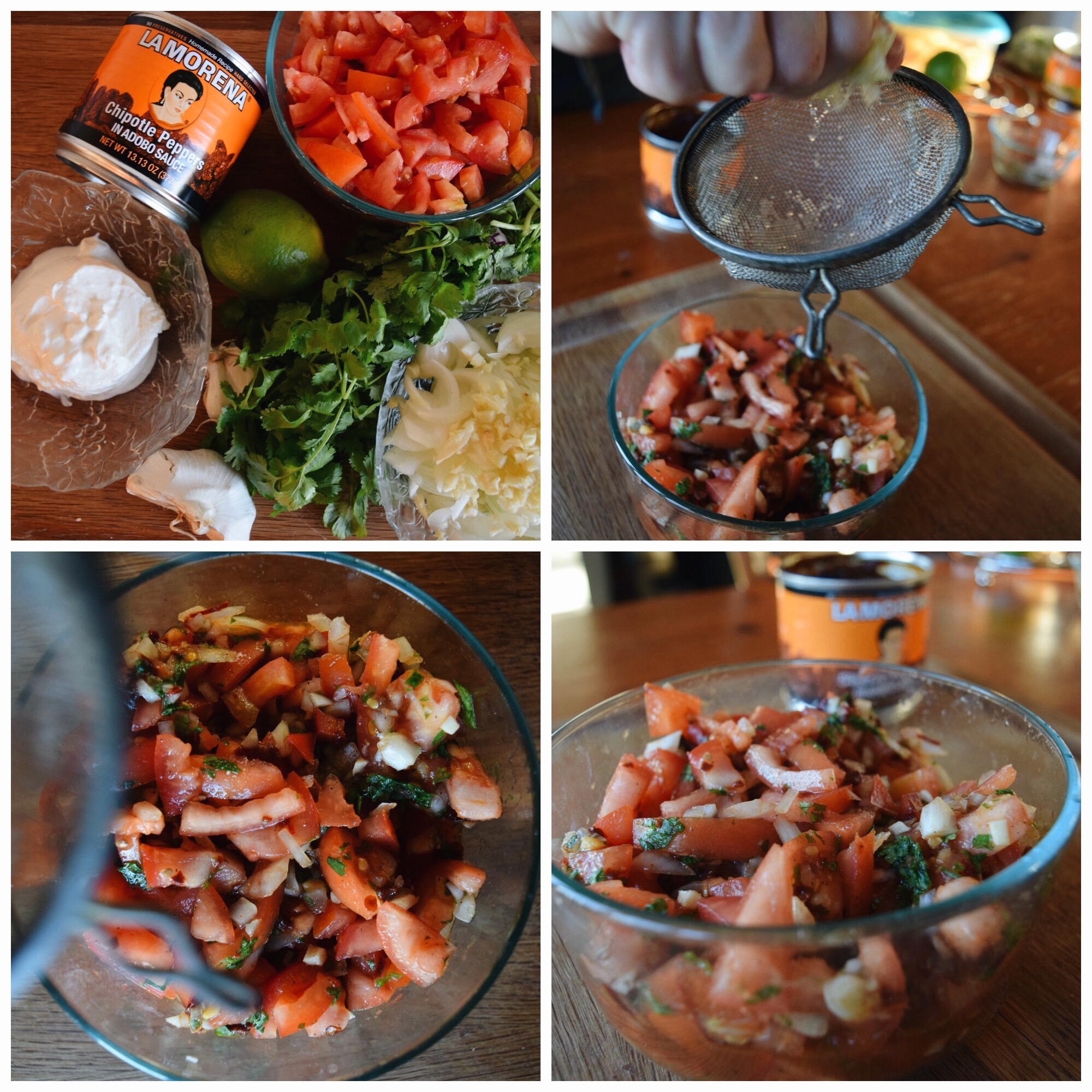 Once that was done, it was time to prepare the salsa. This is where the La Morena Chipotle peppers in adobo sauce come in, which I combined with onion, tomatoes, garlic, cilantro, salt and pepper to create a supremely fresh tasting, spicy salsa. 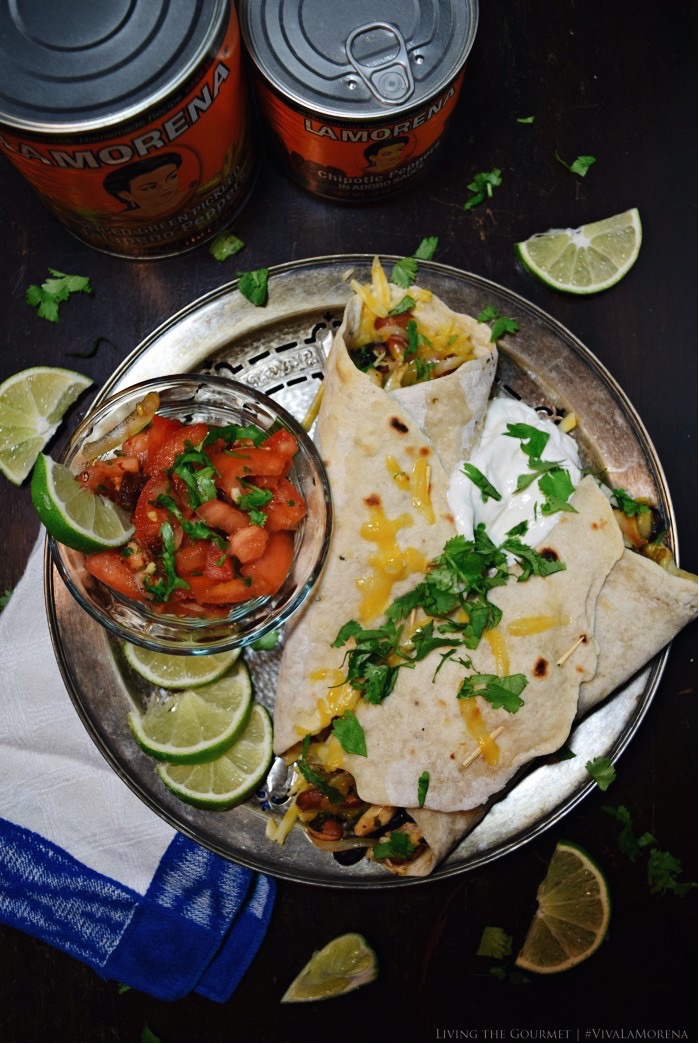 Once that’s done, prepare the chimichangas as shown below, and you’ve got the perfect game day meal the entire family will simply love while cheering on their favorite team.

What are some of your favorite game day recipes or party ideas? We would love to hear from you.