It may be Fall and while most gear up for winter, I’m bringing a touch of summer with me with these BBQ-style baked chicken legs. It’s recipe you will need to keep on hand for when those winter blues kick in to hold you over until spring. 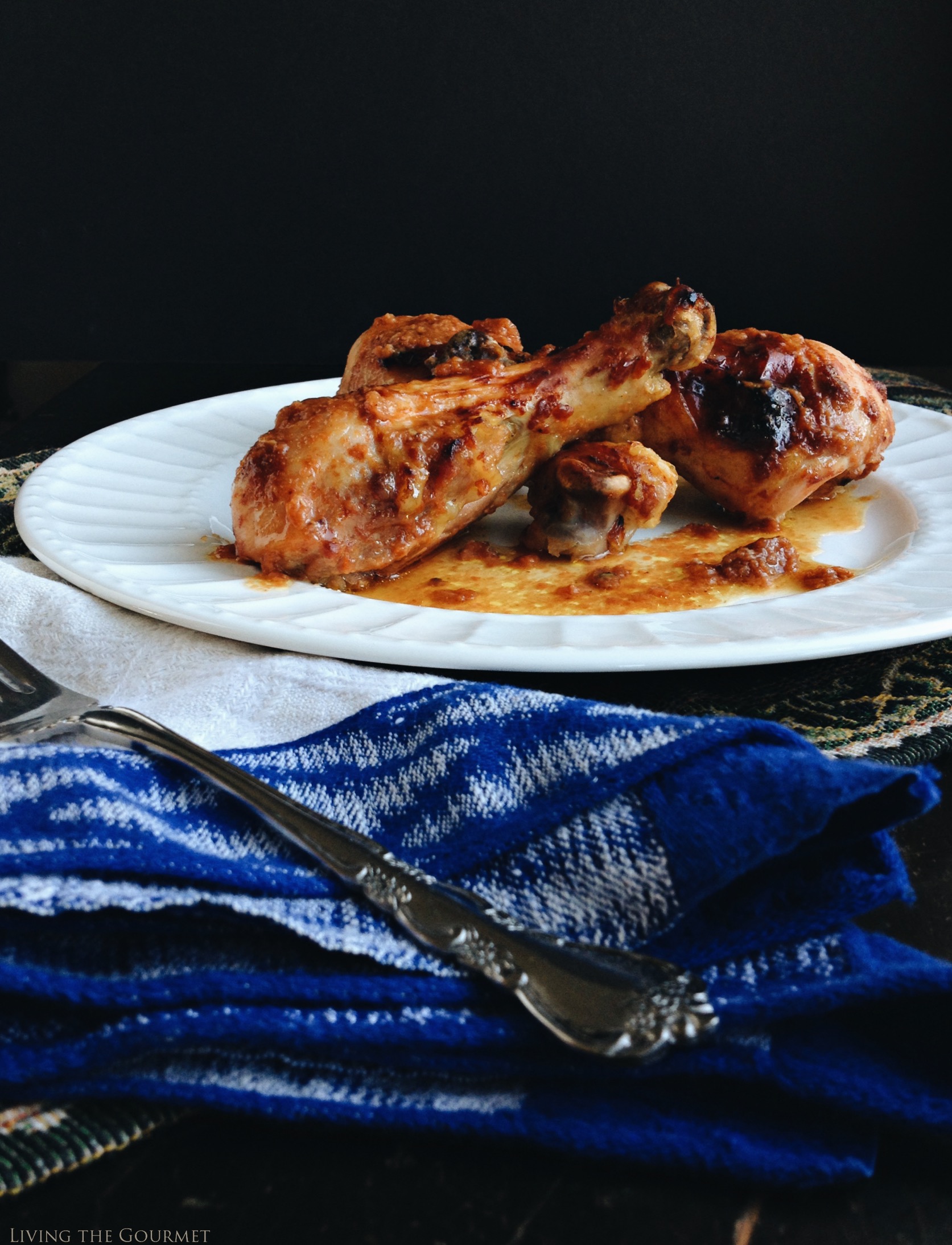 For many, the initials “BBQ” conjure images of sun soaked summer gatherings, and overly blackened meat, more an event than a style of cooking, really. Indeed, it is often the case that the general success of the summer season is measured precisely in relation to how many barbecues are indulged, regardless of what’s actually on offer from the grill. So deeply has this open-fire ritual of the sun become ingrained in our collective culture that the season and the grill are nearly synonymous, with celebrity chefs staking their claim to fame based solely on their grilling prowess, while the debate between gas and charcoal rages eternal.

While I too certainly share some of that enthusiasm, I must admit that I find myself focused more on flavor than event, and more on technique than ritual. Though my opinion on charcoal’s superiority to gas is not an opinion at all…it’s simply fact.

Furthermore, I am entirely unwilling to surrender the flavors of the barbecue to the season’s close. In fact, over the years, I’ve developed a number of ways to include those beloved barbecue flavors into what are undeniably autumn or even wintery dishes, and have learned to cook everything from steaks to bread (yes, from scratch) on my stove top griddle. In other words, grilling is a year round staple for me. 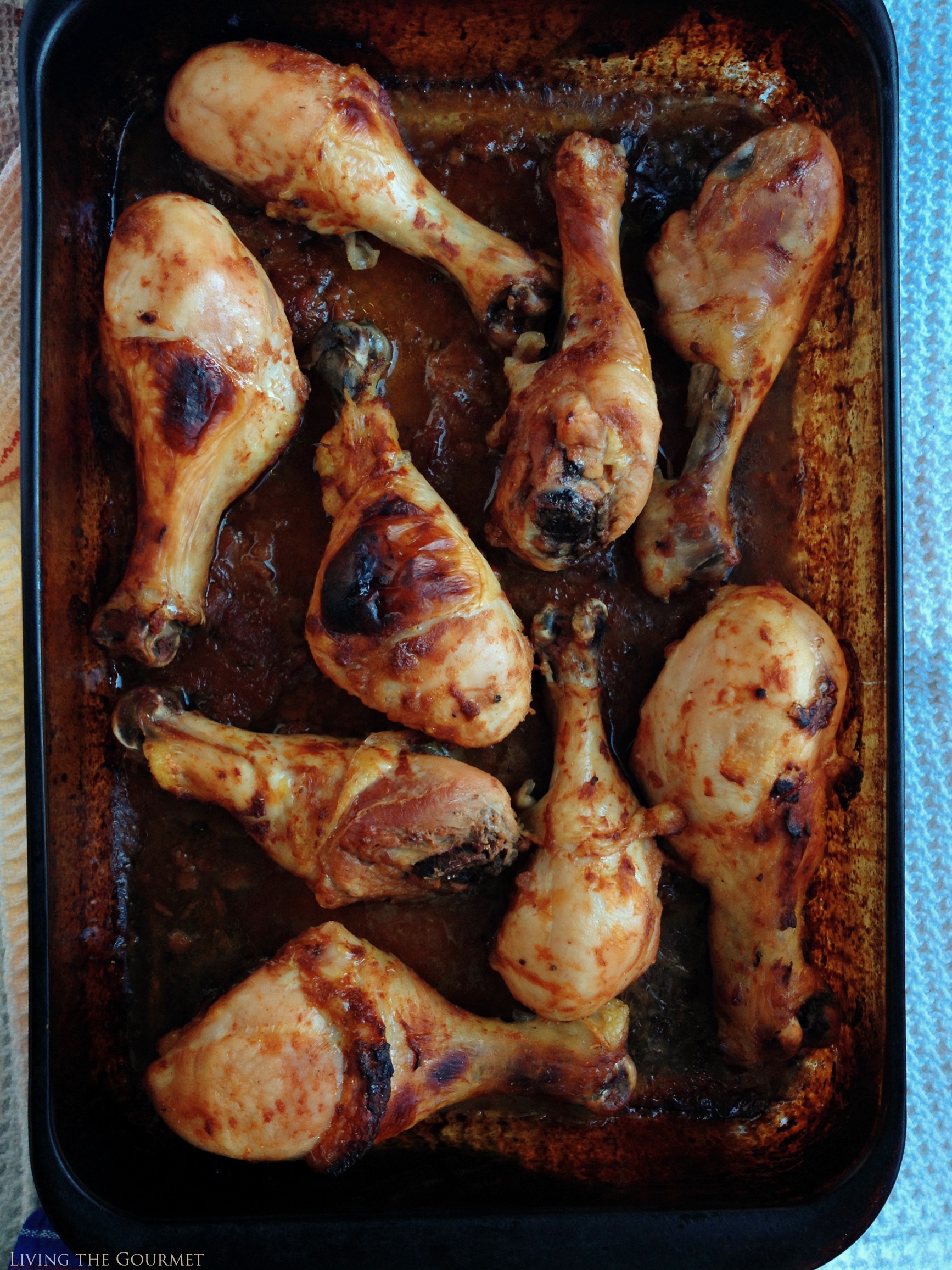 For example, today’s chicken legs feature a marinade with a base of ketchup, balsamic vinegar, Worcestershire sauce, maple syrup, mustard, garlic, salt and pepper, for an absolutely quintessential barbecue sauce – no grill necessary, or griddle for that matter. Paired alongside a heaping pile of curry steak fries, and you’re well on your way to carrying the flavors of the barbecue into the fall and beyond.

For the BBQ Sauce: 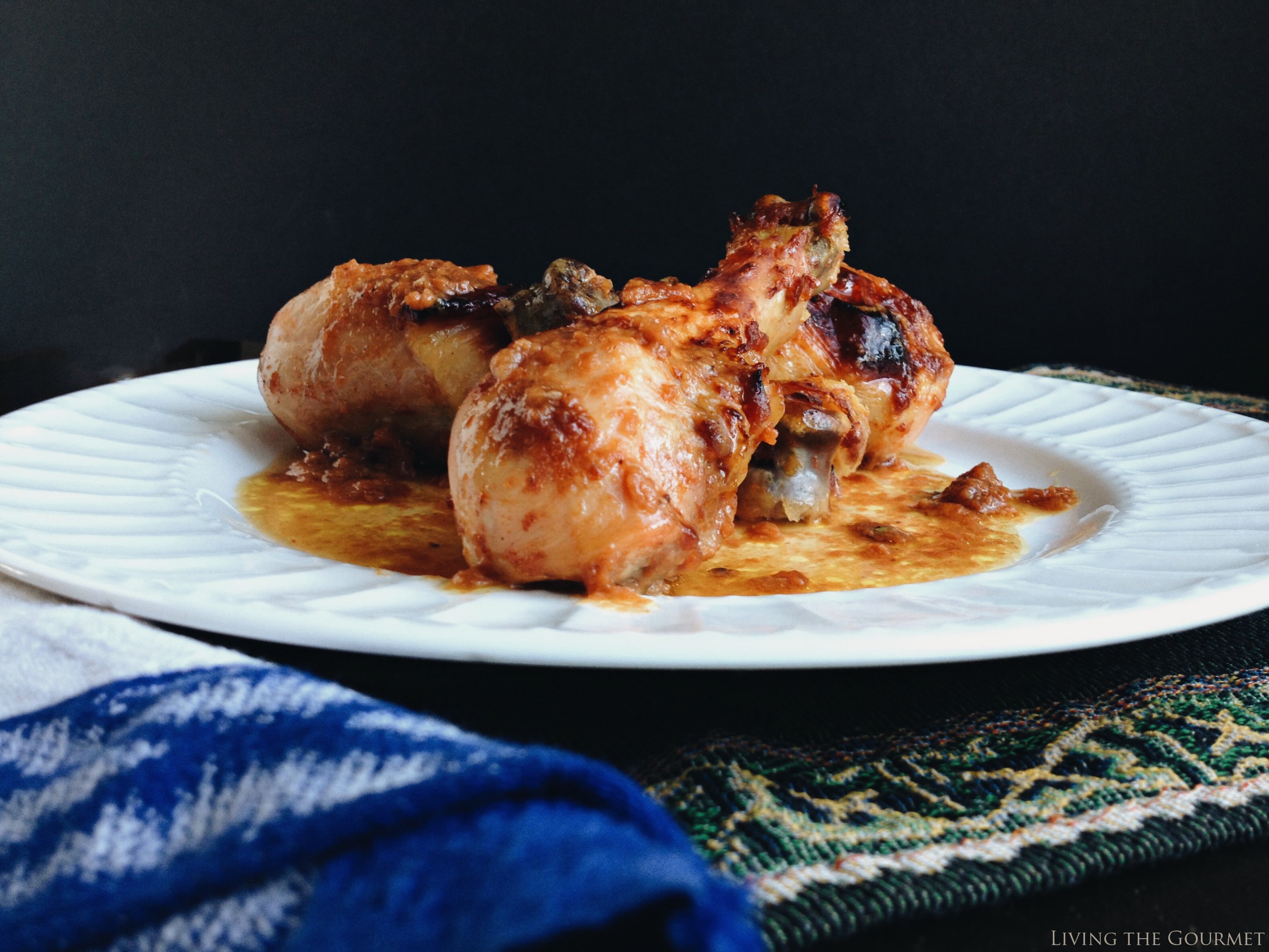