This shop has been compensated by Collective Bias, Inc. and its advertiser. All opinions are mine alone. #ShareFunshine #CollectiveBias

Creamy coconut popsicles speckled with M&M’s® plain are a fun, refreshing and delightful way to cool off this summer! 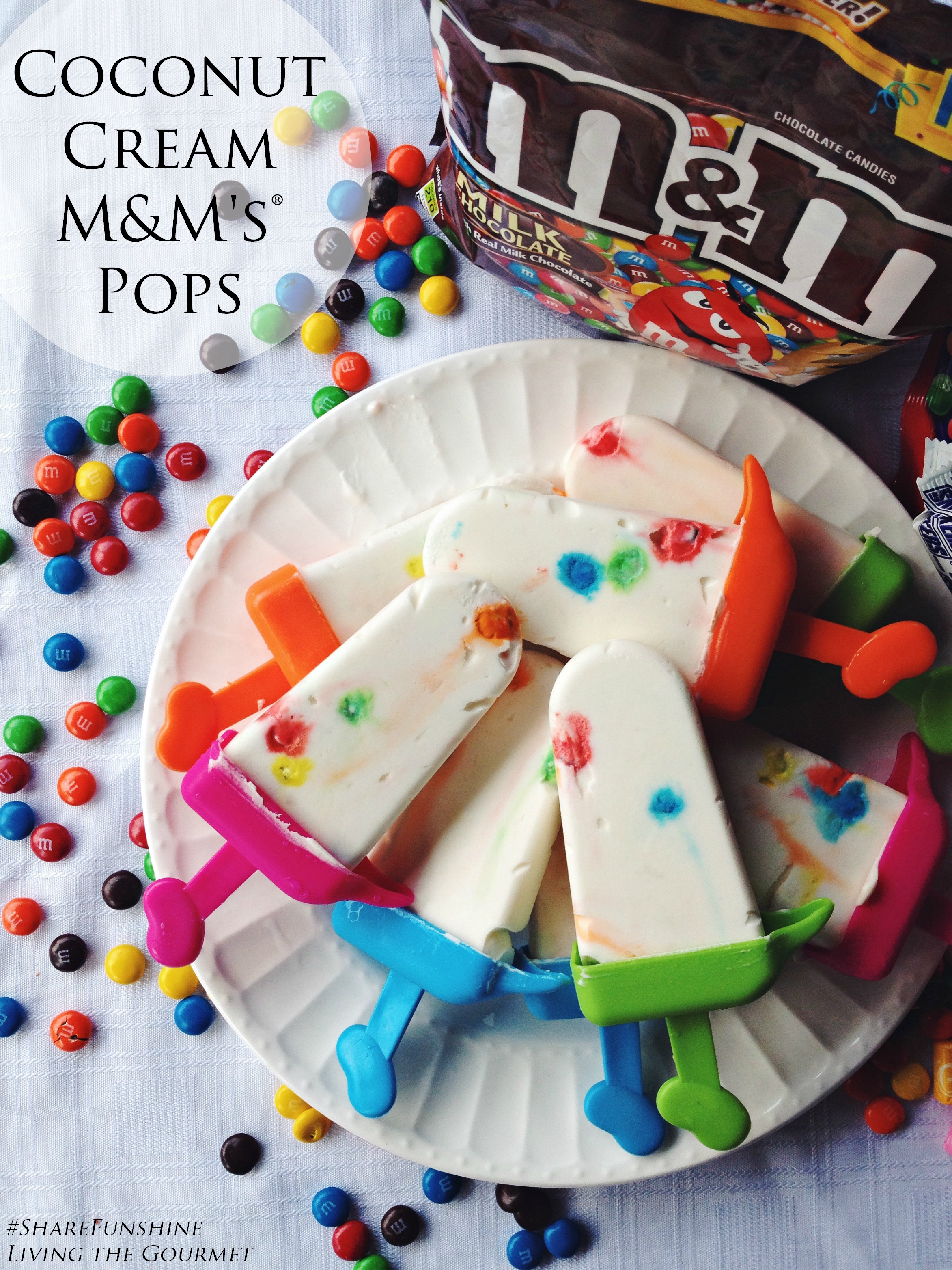 A lot of attention has been devoted lately to elaborate outdoor settings, or how to create a superb bit of barbeque. While that’s certainly one of the season’s top necessities, one thing that’s also worth keeping in mind, especially with the warmer weather, is quick homemade treats, especially for impromptu visits or the waning hours of a balmy summer night.

If we’re to be honest with one another, there’s really nothing worse than getting struck by a sudden craving, or finding yourself at the end of a warm night, and having nothing to indulge in. To be frank, even I’m reluctant to begin from scratch in those moments, and it’s not exactly mood-setting or seasonal to go scavenging through the pantry for an hour only to come up empty handed or worse, yes there’s something worse…old rice cakes and peanut butter, I’m looking at you.

However, that’s a situation that can be completely side-stepped with enough forethought and preparation. For example, just this very afternoon one of my dearest friends stopped by during her afternoon walk, and there was a certain satisfaction in being able to offer her not just an iced coffee, but also one of my homemade coconut cream M&M’s® pops. While I typically like these pops at the end of a long day with TV, or just to cool off with while I work at my computer, they’re also perfect for casual get togethers. 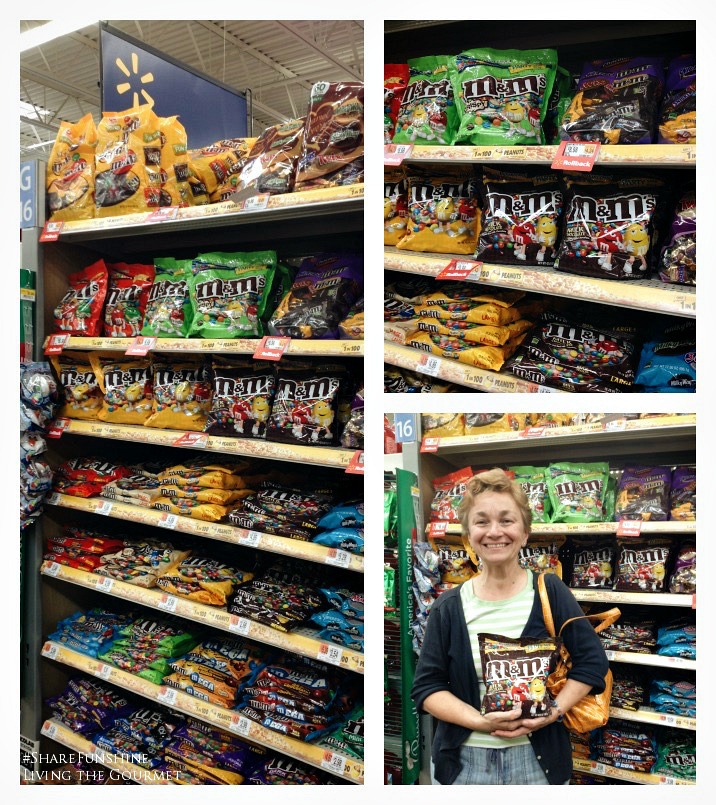 By mere chance, I had made a batch of these pops a few days back after picking up an M&M’s® Plain 42 oz. bag at Walmart, and then decided I wanted to do something creative with them. Using whipping cream and coconut milk as the base, I added shredded coconut, vanilla, sugar, and the M&M’s®. I then poured them into the molds, and let them freeze for six hours. I’ll dare that’s simplicity at its simplest.

What’s great about these is that you can make them in batches, pop them in freezer, and then just forget about them until either a craving comes calling…or a friend decides to stop over on one of the hottest days of the year. Delicious, easy, seasonal, and just plain, there’s really no reason not to have these on hand…at least until August anyway. Then again, they probably won’t last quite that long, at least not in my house. 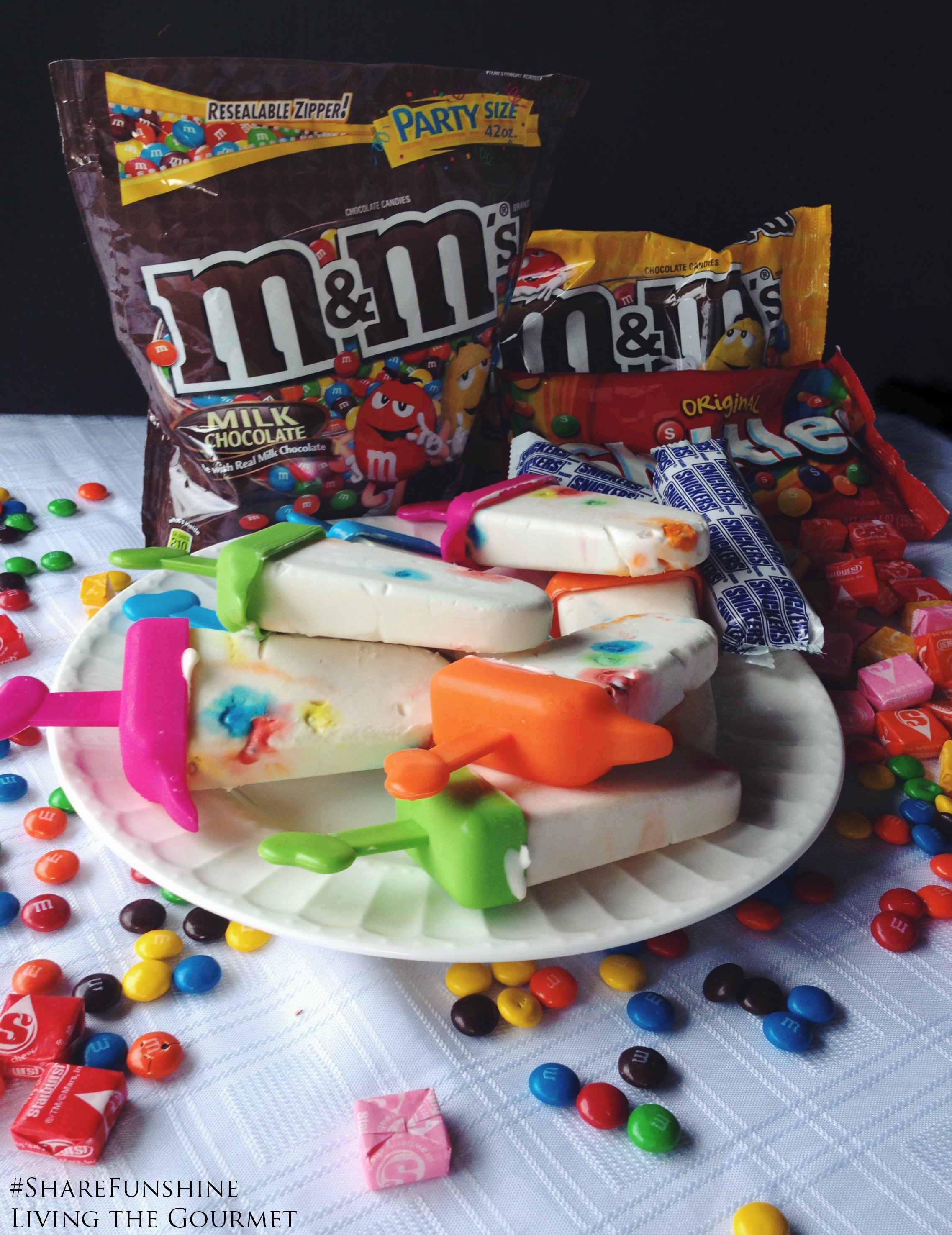 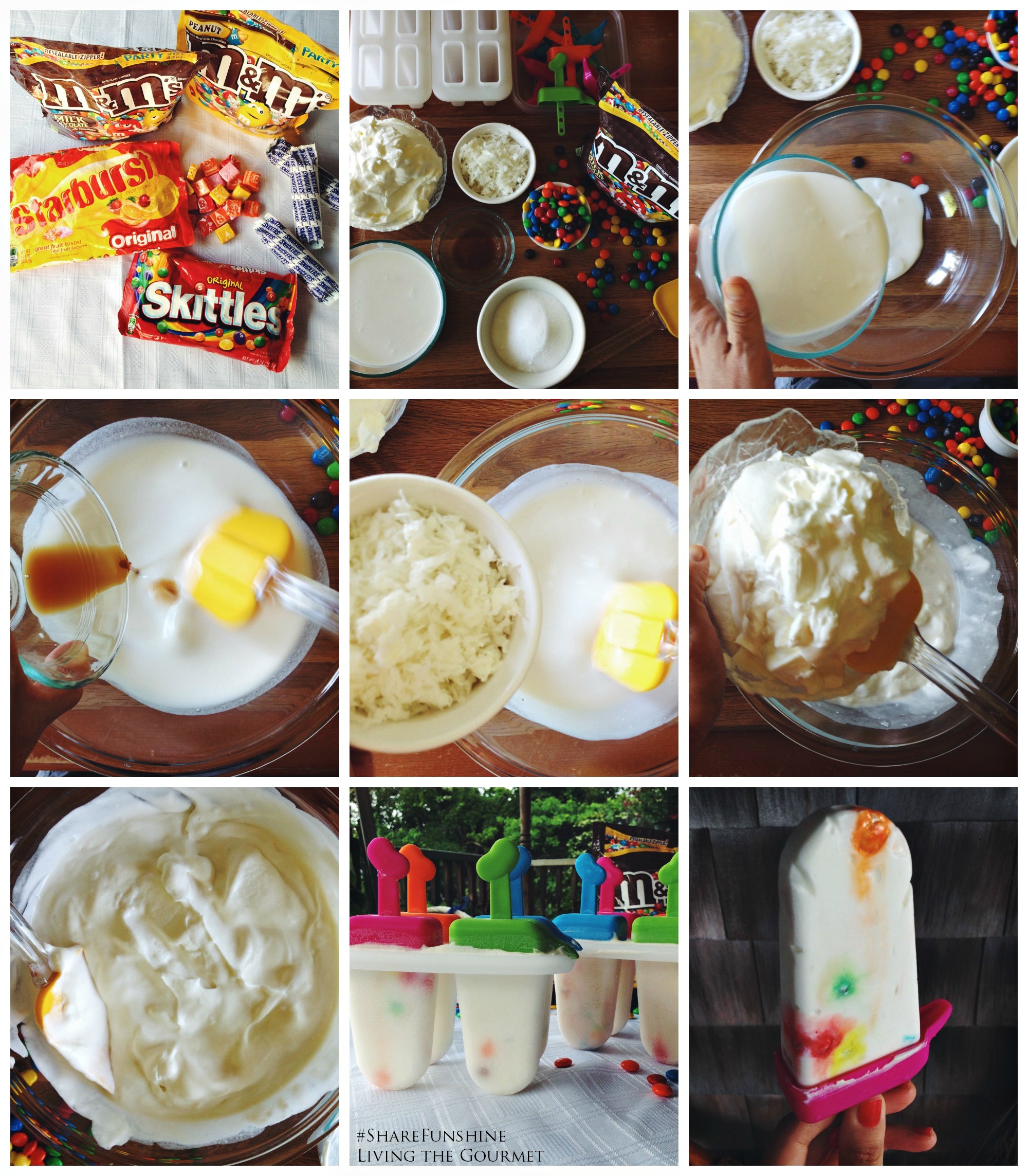 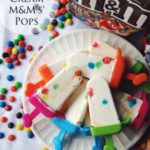 Prep Time does not include Inactive Prep Time. 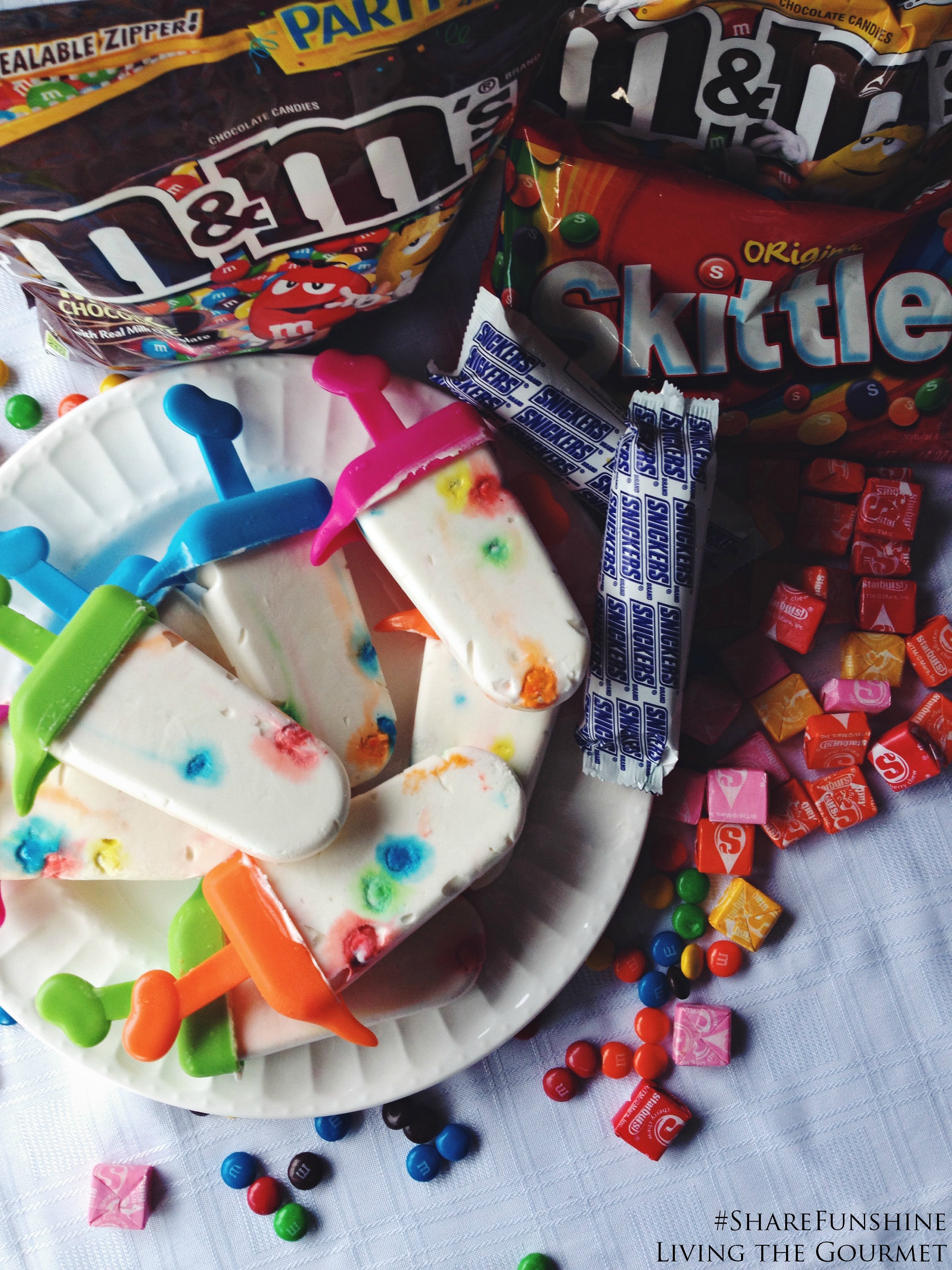