Thank you Amaro Lucano for sponsoring this post. I received this product for review. All opinions expressed are my own.

Last month, I received word from the representatives of Amaro Lucano requesting that I sample a bottle of their Amaro, and share my thoughts. Coming from Old World Italian heritage, Amaro is something I’m well acquainted with. For me, it is not merely a culinary matter, but also a matter of tradition and family. As a result, I must admit that I was simply delighted at the proposal. 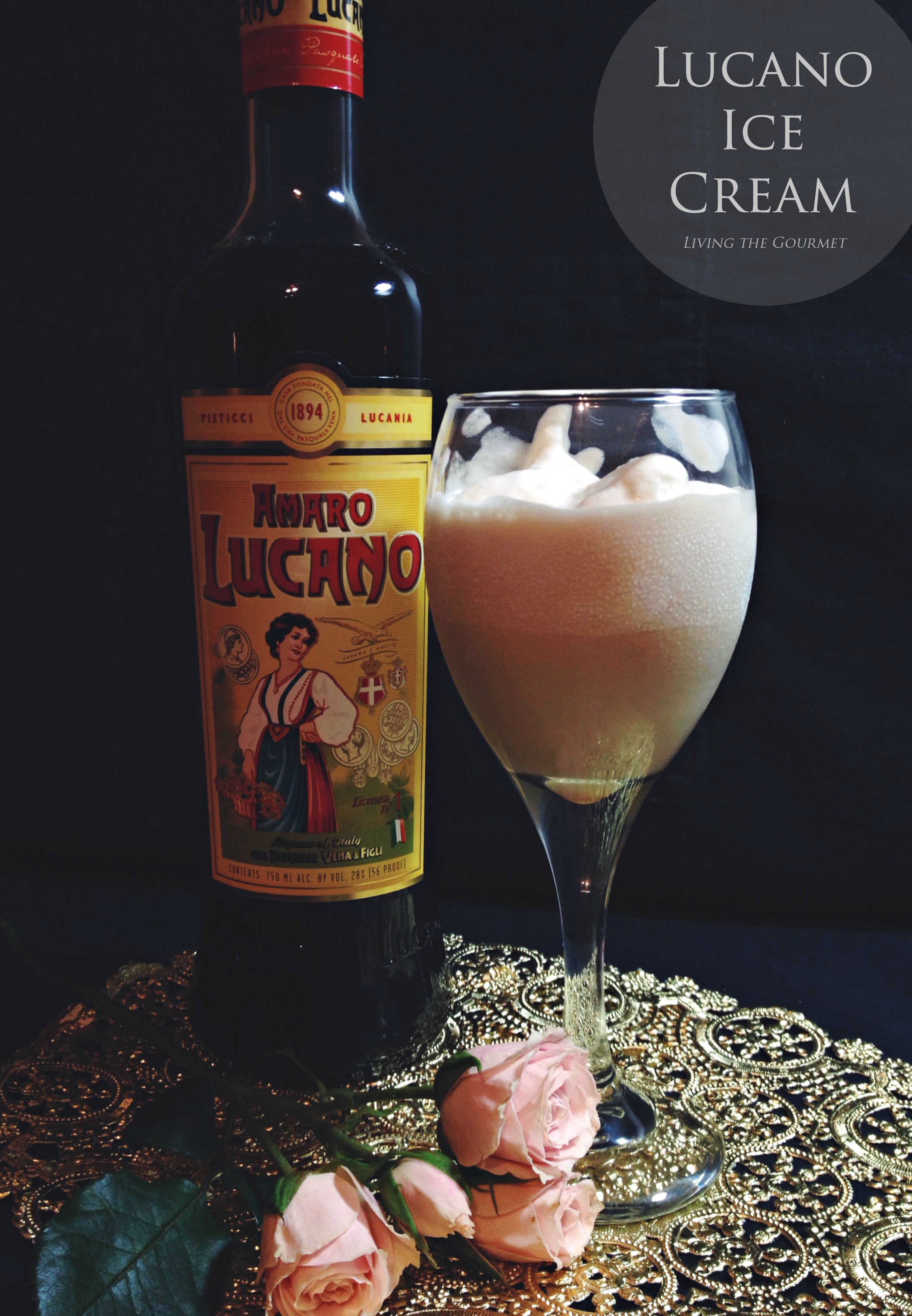 Amaro, Italian for ‘bitter,’ is a bitter-sweet after-dinner digestif, and can be made with any of a range of herbs, barks, flowers, and berries, from mint and juniper, to fennel and sage, and even the notorious wormwood. In fact, some Amari are the result of several dozen different flavorings. Texture varies greatly, from liqueur-smooth to syrupy, while its alcohol content can vary wildly from a mild sixteen percent all the way into the low forties.

With such drastic differences between varieties, when judging a good Amaro tradition aught guide the way, and tradition is precisely where Amaro Lucano, once the official supplier to the House of Savoy, makes its mark.

A blend of more than thirty herbs from a century old recipe, the Amaro itself boasts a complex profile of floral and citrus flavors, with distinct herbal notes carried throughout. Subtle and varied spice essences linger on the palette after sampling.

While I personally prefer to consume the Amaro neat, I decided that it would be best to feature the Amaro in a way that would amplify its spice notes. To that end, I decided to serve the Amaro with freshly made vanilla ice cream, allowing its spice and lingering warmth to contrast against the cool sweetness and vanilla tones of the dessert.

The absolutely luscious combination makes for a perfect end to either a dinner party or semi-formal gathering, or my personal favorite, as a simple ‘because’ treat to relax with. Even without the ice cream, there are few better ways to bring an end to a meal.

With that said, as someone who has been familiar with Amaro for most of my life, I can wholeheartedly recommend Amaro Lucano to my readers. 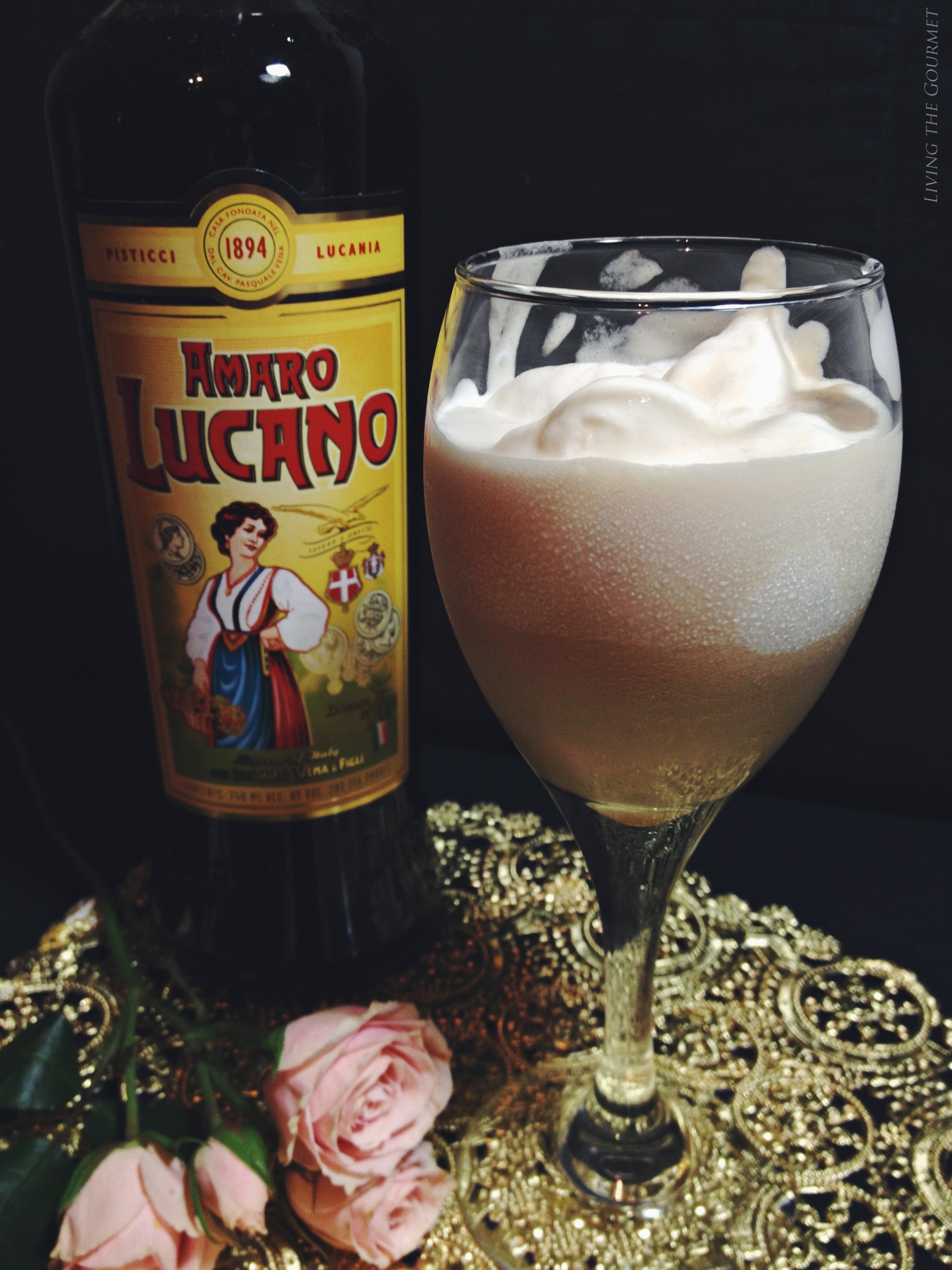