Creamy coconut custard is a springtime classic. This lightened up version is served over a walnut and chocolate graham crust for a delightful treat that is sure to please! 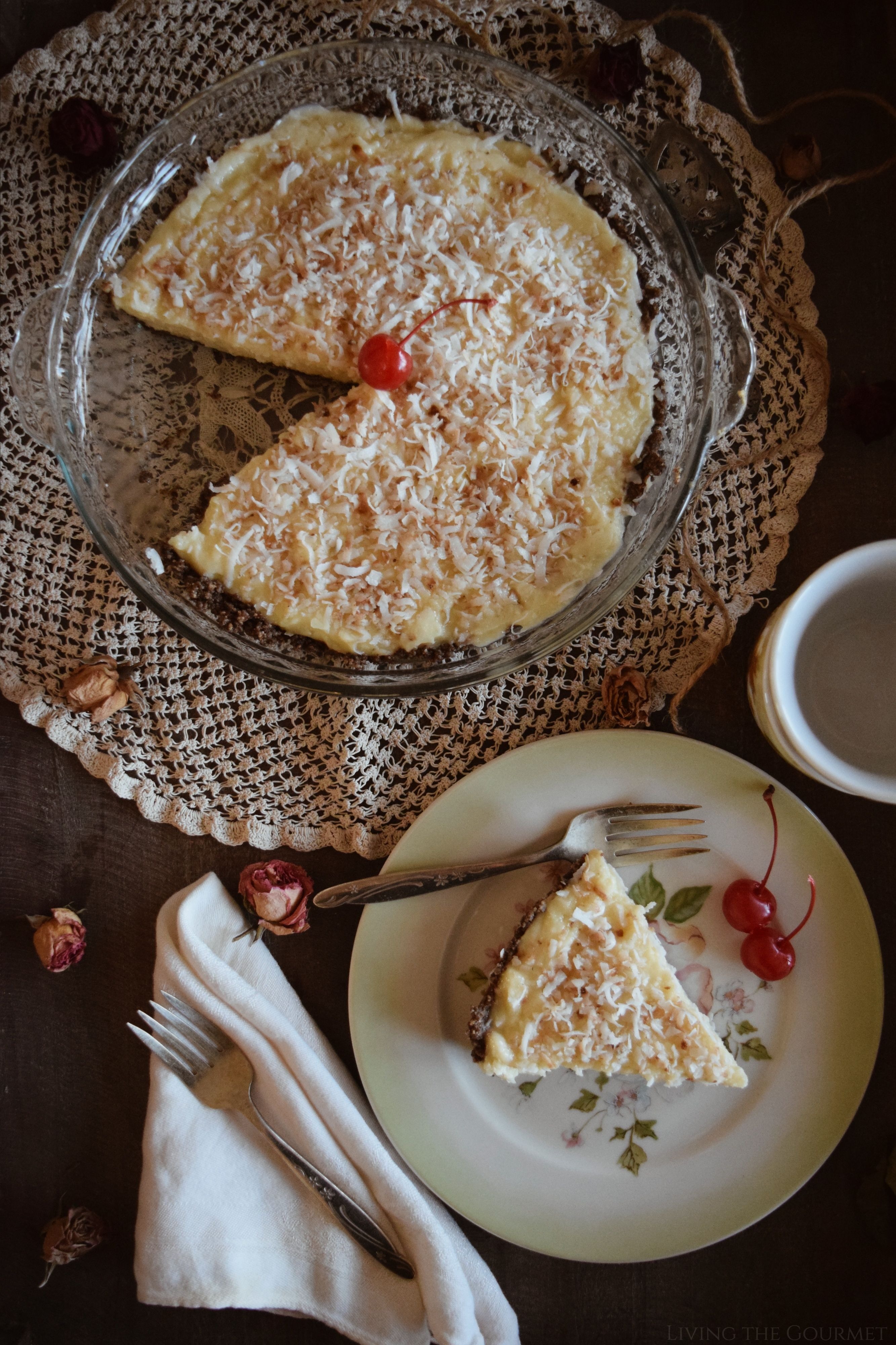 Every time I think of coconuts I immediately think of Keith Richards of all people, in particular of that time he decided to climb a tree to gather coconuts by hand back in 2006. That little misadventure ended with Mr. Richards enduring a brain hemorrhage. I know it’s a strange bit of word association, but I suppose for someone who grew up on the Rolling Stones, that sort of imagery has a tendency to stick.

Regardless, I imagine far more common imagery-by-association would include things like mixed drinks served in coconut shells with umbrella straws, or coconut flavored ice cream – also served from the shell. Other popular imagery might include drinking coconut water straight from the fruit itself after hazardously spiking a hole through the strangely (sometimes impossibly) impervious shell into the watery goodness below – a process whose short-lived reward never quite seemed to be worth the trouble in my experience. 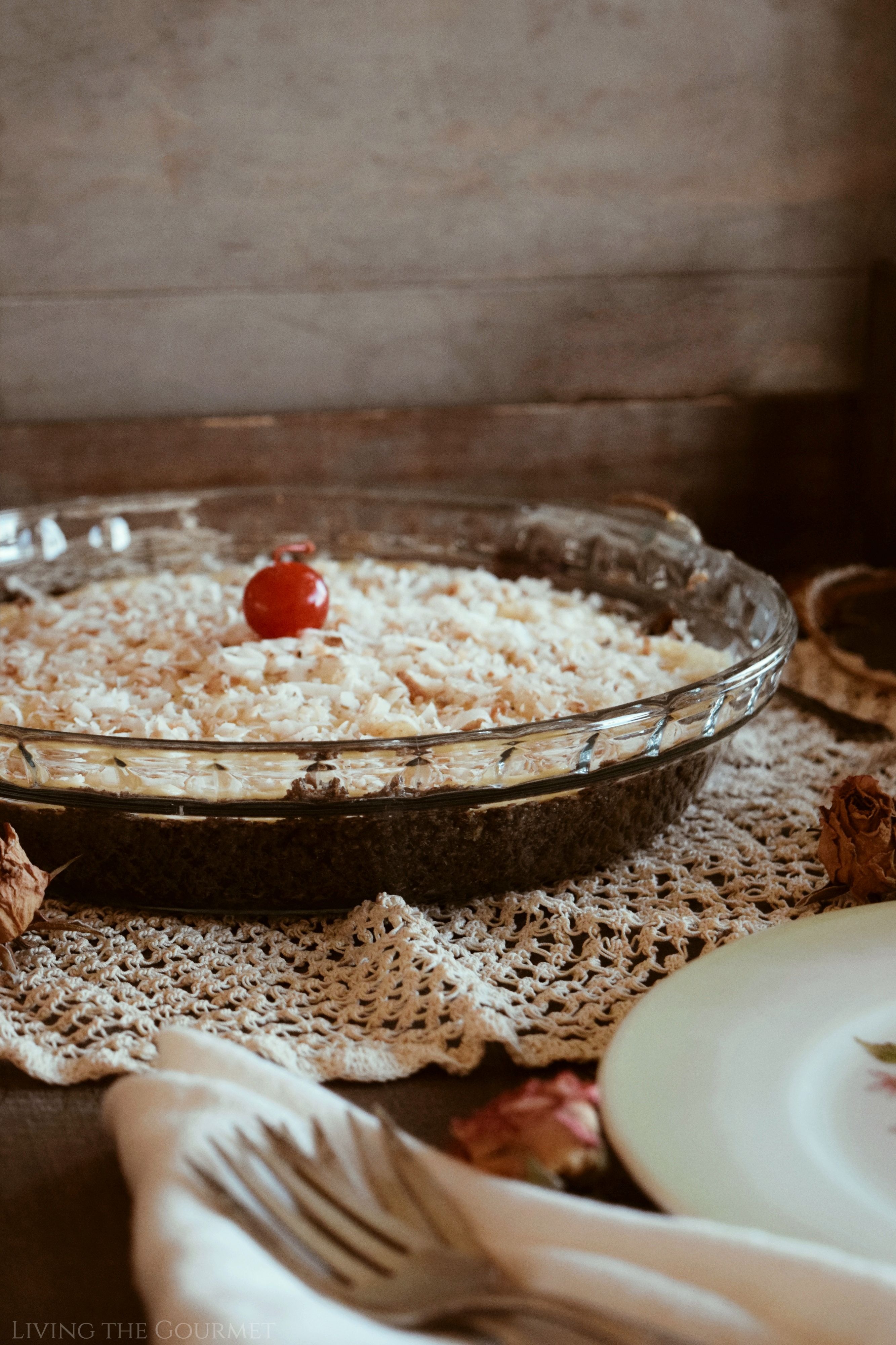 For my own part, I simply adore the coconut confections of the warmer weather, but I prefer mine with a tad less ‘shell and hassle’ involved. Instead, I opt for ‘crust’ rather than ‘shell,’ and prefer my coconut in the form of ‘custard’ rather than ‘water.’ While it may very well be that I simply exhausted my taste for shelling coconuts when my kids were younger, I’ve long preferred the sort of coconut confection that can be served at an outdoor luncheon, or as a light dessert following a summer dinner. 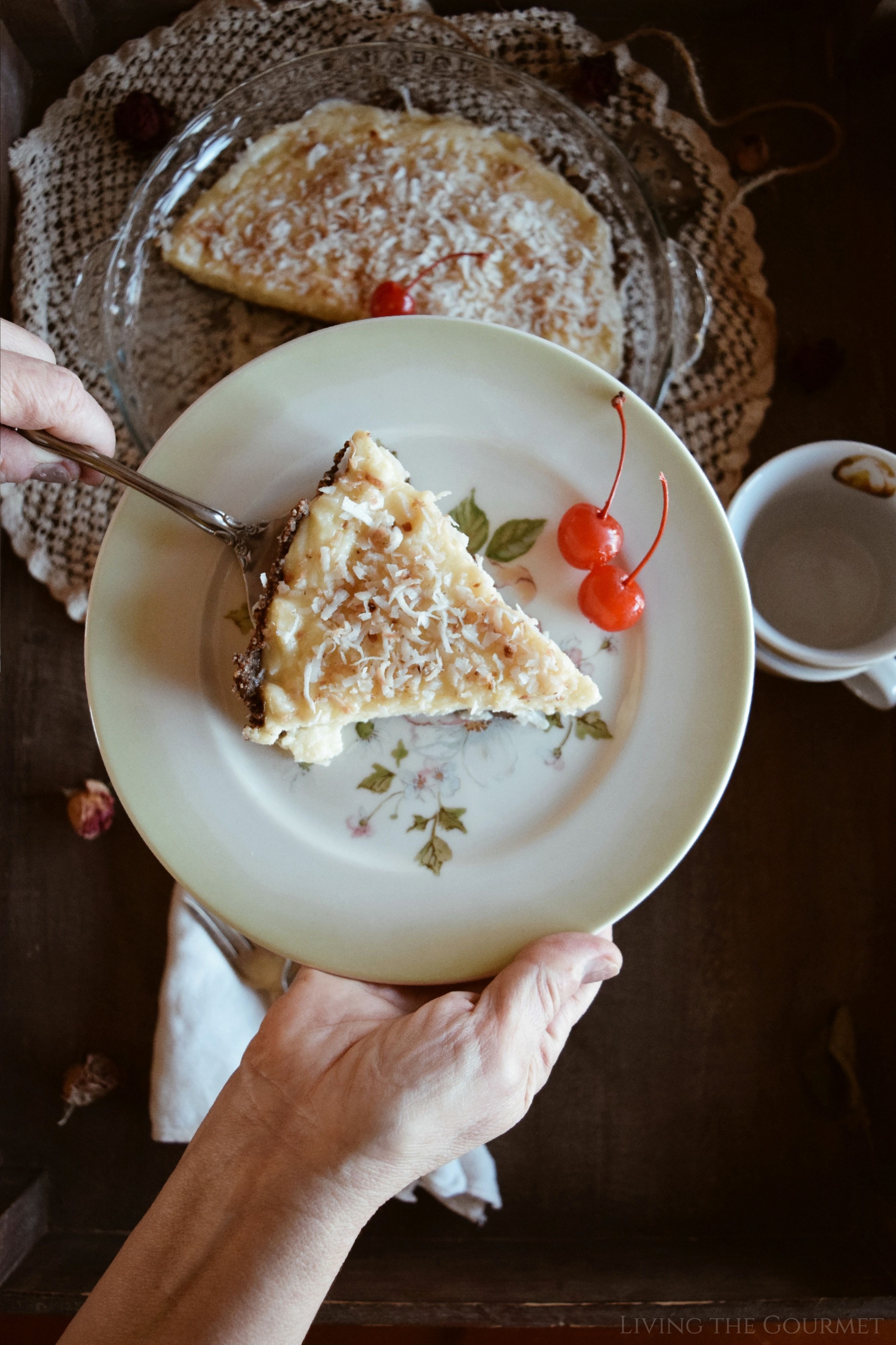 To start things off, we prepare a graham cracker and walnut crust. The walnuts add nice earthy tones to the crust, and just a bit of complexity to the texturing. We begin by placing all of the ingredients listed below in a food processor, and giving it a few good chops. You want the end mixture to be coarse rather than powdery.

Then set the resulting mixture in a nine inch pie plate and press the crust down firmly with the back of a spoon as pictured below. You want to pack the crust mixture as tightly as you can manage. Be careful, however, not to press it too thinly. You want a tightly packed, even distribution of the mixture.

Place the crust in the fridge while you prepare the rest of the recipe. 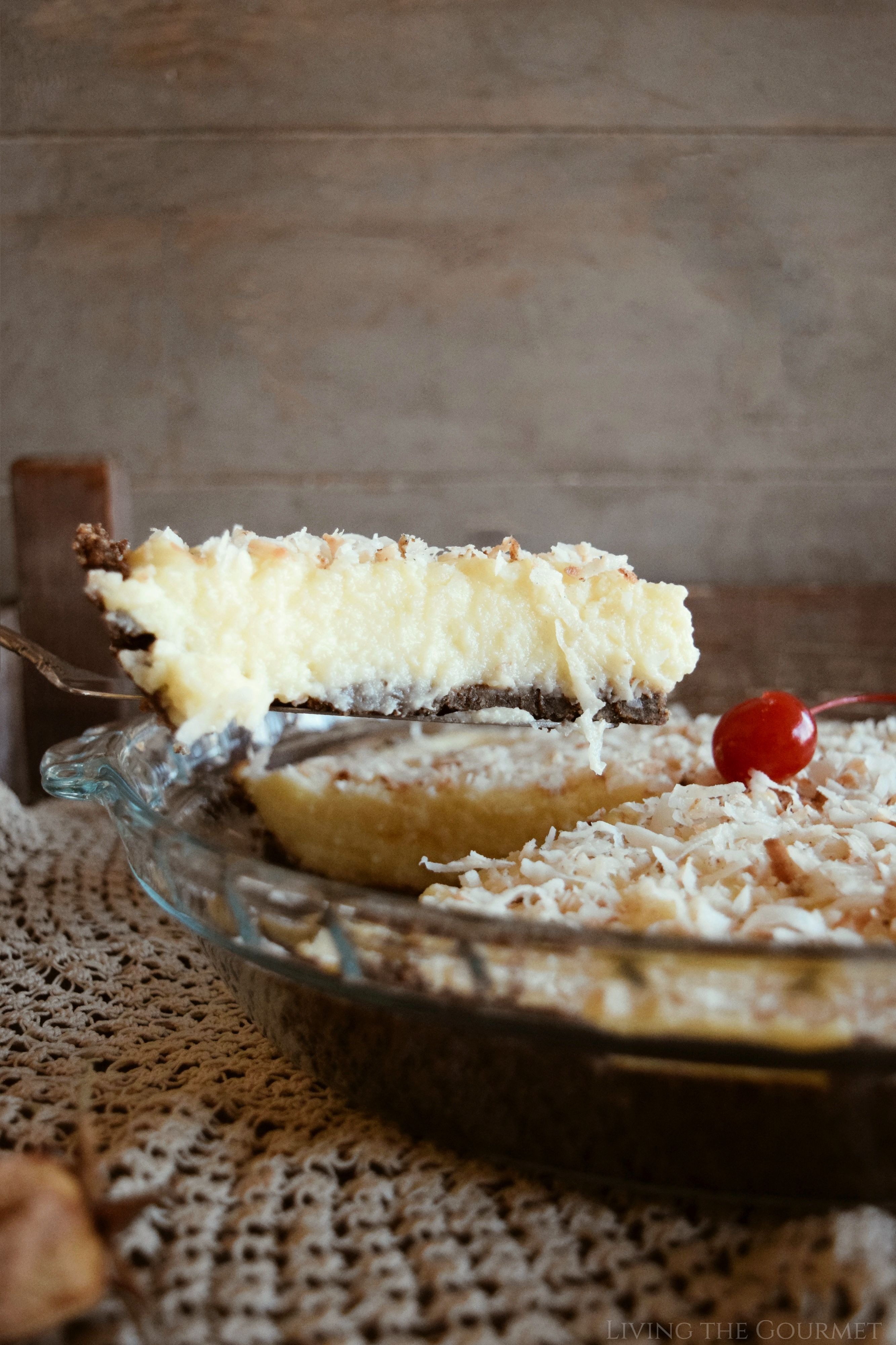 Next, fill a small saucepan with water and sprinkle gelatin over the water. Do not yet stir or mix, let it sit on the top of the water to soften for about one minute. Then warm over a gentle heat, stirring constantly until the gelatin has melted. This will take about two minutes. Then remove and set aside.

In another saucepan, combine sugar, cornstarch, and salt. Stir in milk, coconut milk, and the egg yolks. Stir until smooth. Then, over low heat, stir until the mixture begins to bubble and thicken. This will take about five to eight minutes. Then cook for a minute more – also over low heat. Remove the saucepan from the heat, and stir in the dissolved gelatin from earlier, along with vanilla and a quarter cup of shredded coconut.

Spread the resulting filling into the pie crust. Then toast another quarter of a cup of shredded coconut in a small pan for about thirty-seconds, and then sprinkle that over the pie.

Pull a piece of plastic wrap over the pie, setting the wrap directly over the filling, and place the pie in the fridge to set for about two hours. 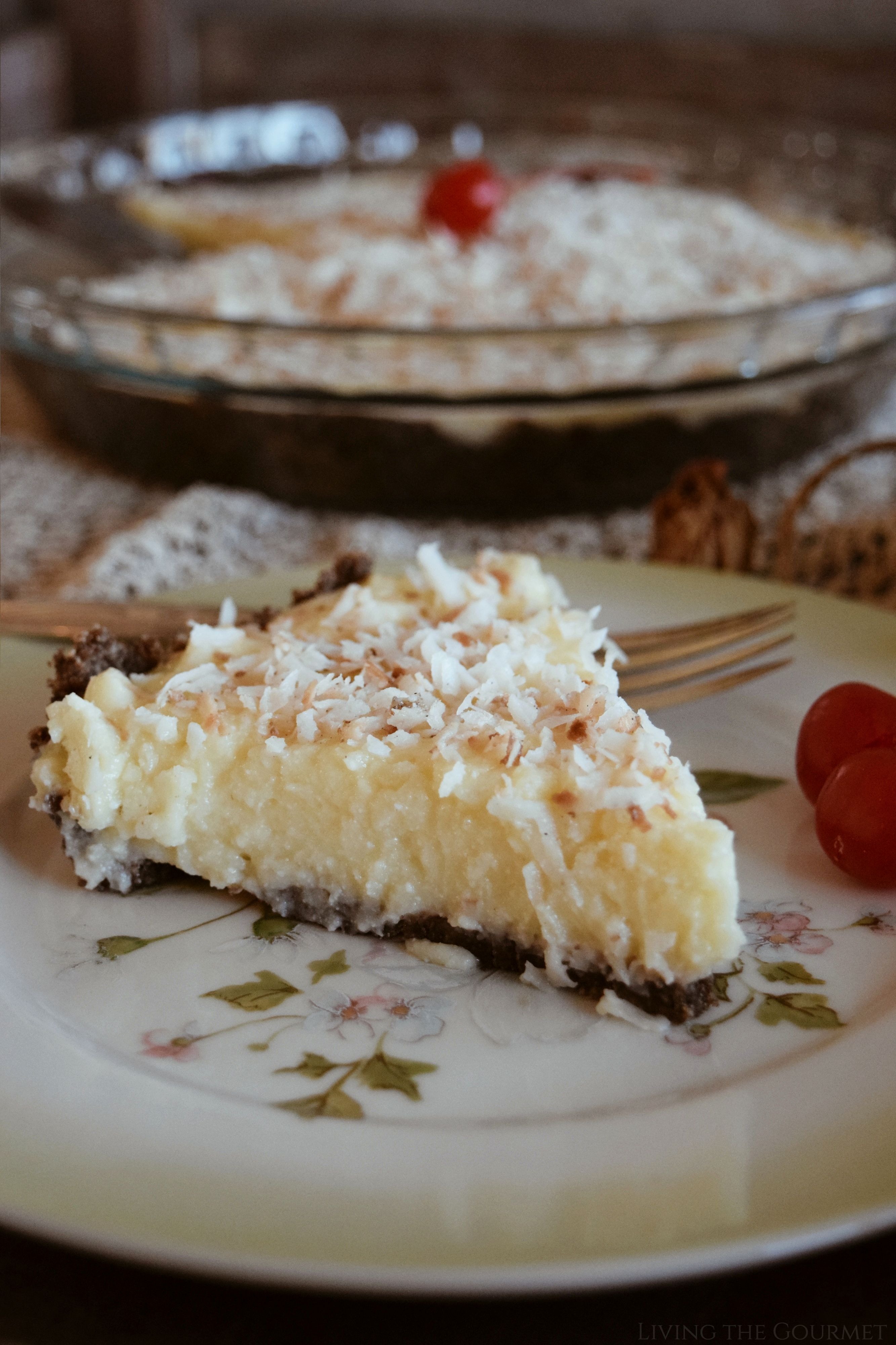 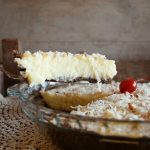 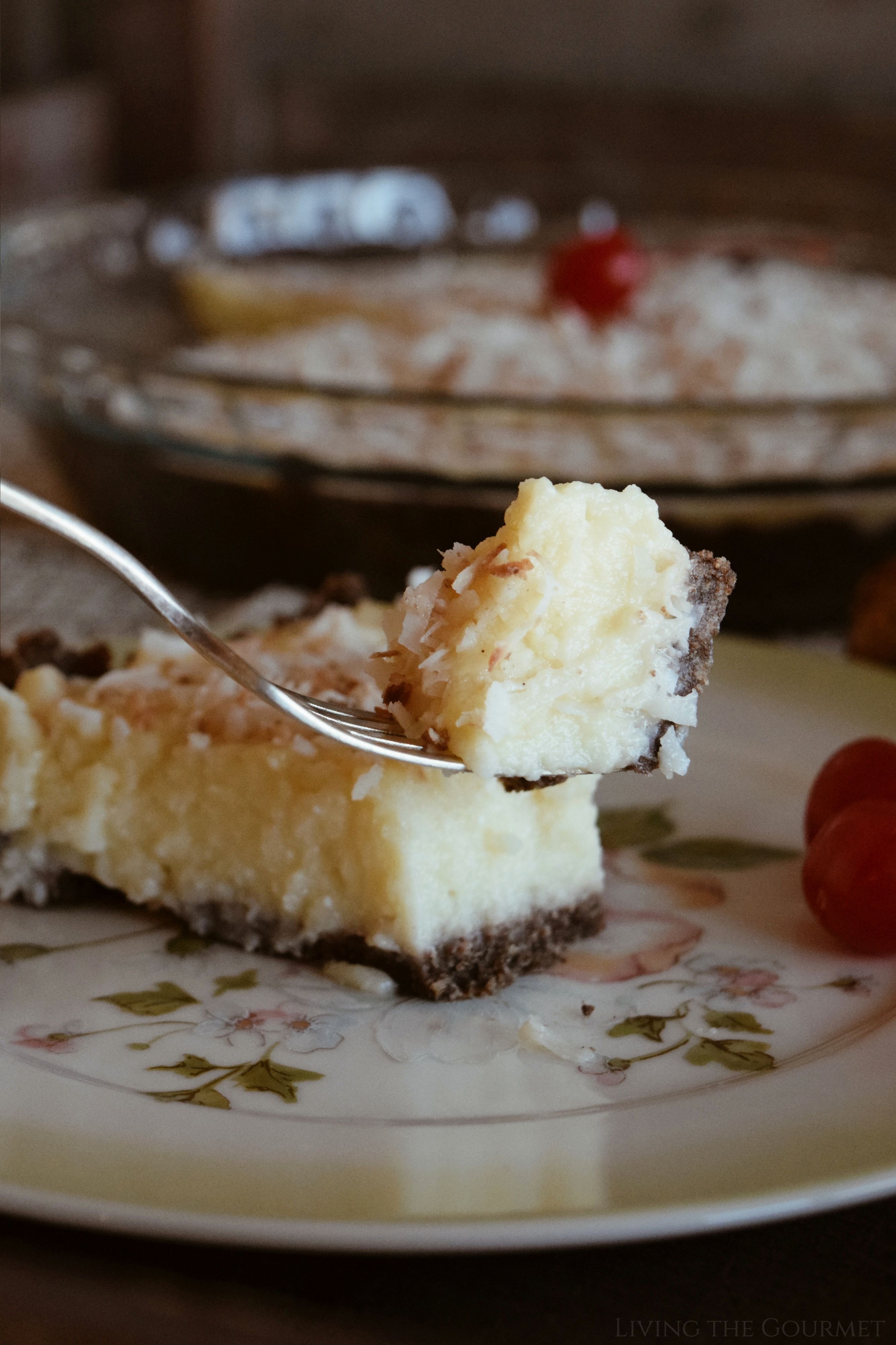 What are some of your favorite ways to enjoy coconut during the warmer weather? We would love to hear from you!