Today we’re sharing some of our favorite wine suggestions and pairings for the Thanksgiving holiday. This message is intended for 21+. Please enjoy responsibly! 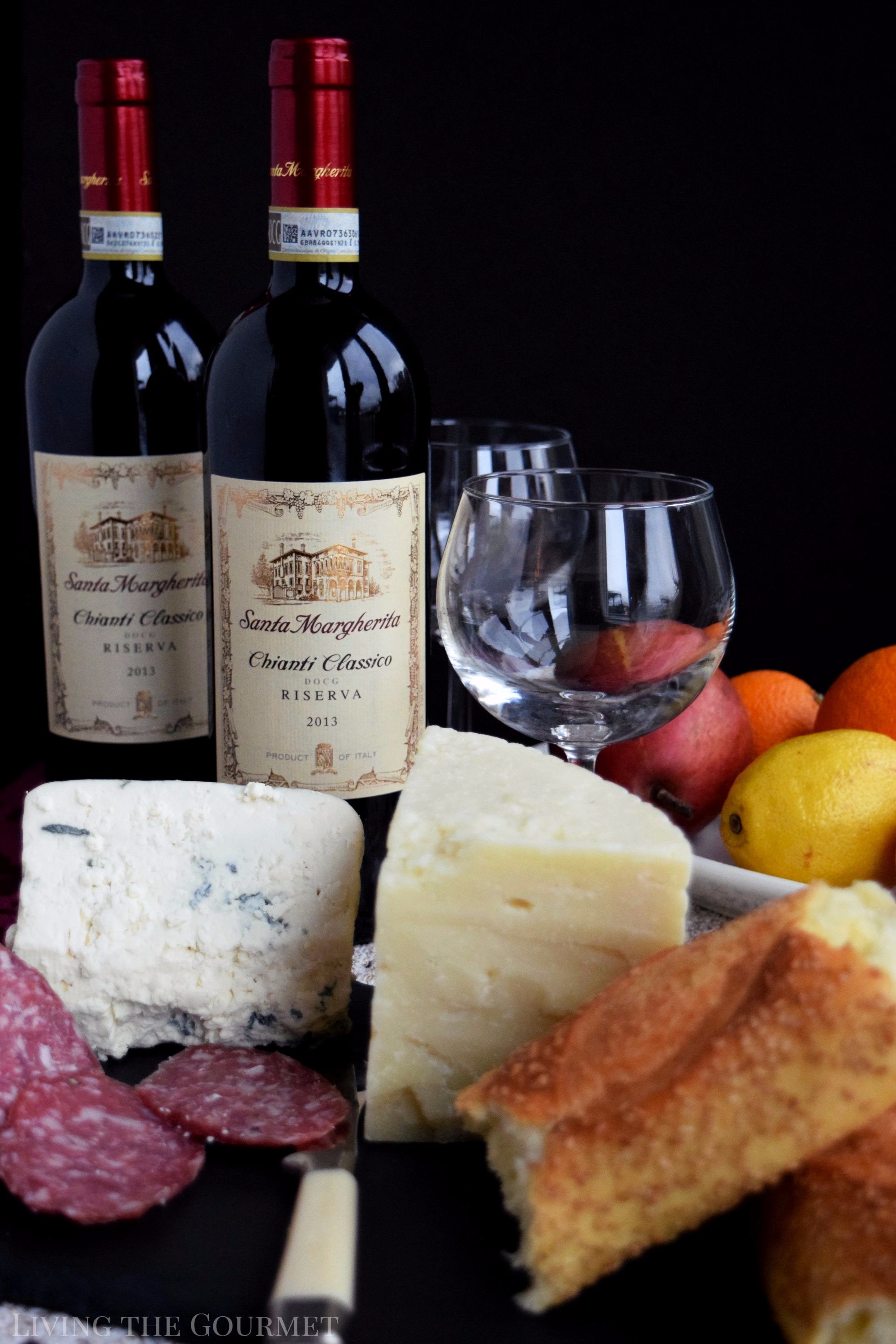 In reviewing wine, one quickly learns that a wine’s vintage is not just a mark of how long the liquid within has been aging, but that it is an encapsulation of the year, of the year’s weather, soil quality, and the personnel on hand at the time who aided in the production.

That said, perhaps it’s the nostalgia that naturally accompanies the holidays, and perhaps, as a result, I subconsciously crave the familiar aromas and warming flavors that bring me back to the big dinners and gatherings of my youth. Whatever the reason, I’ve been on something an unintentional Chianti-streak lately, having reviewed several bottles in quick succession here on Living the Gourmet, and today is going to be no different.

You see, not long after agreeing to review the previous bottles I just posted here, I was contacted by the representatives of the Tuscany based Santa Margherita winery, asking if I would be interested in featuring a Riserva. Naturally, I agreed. 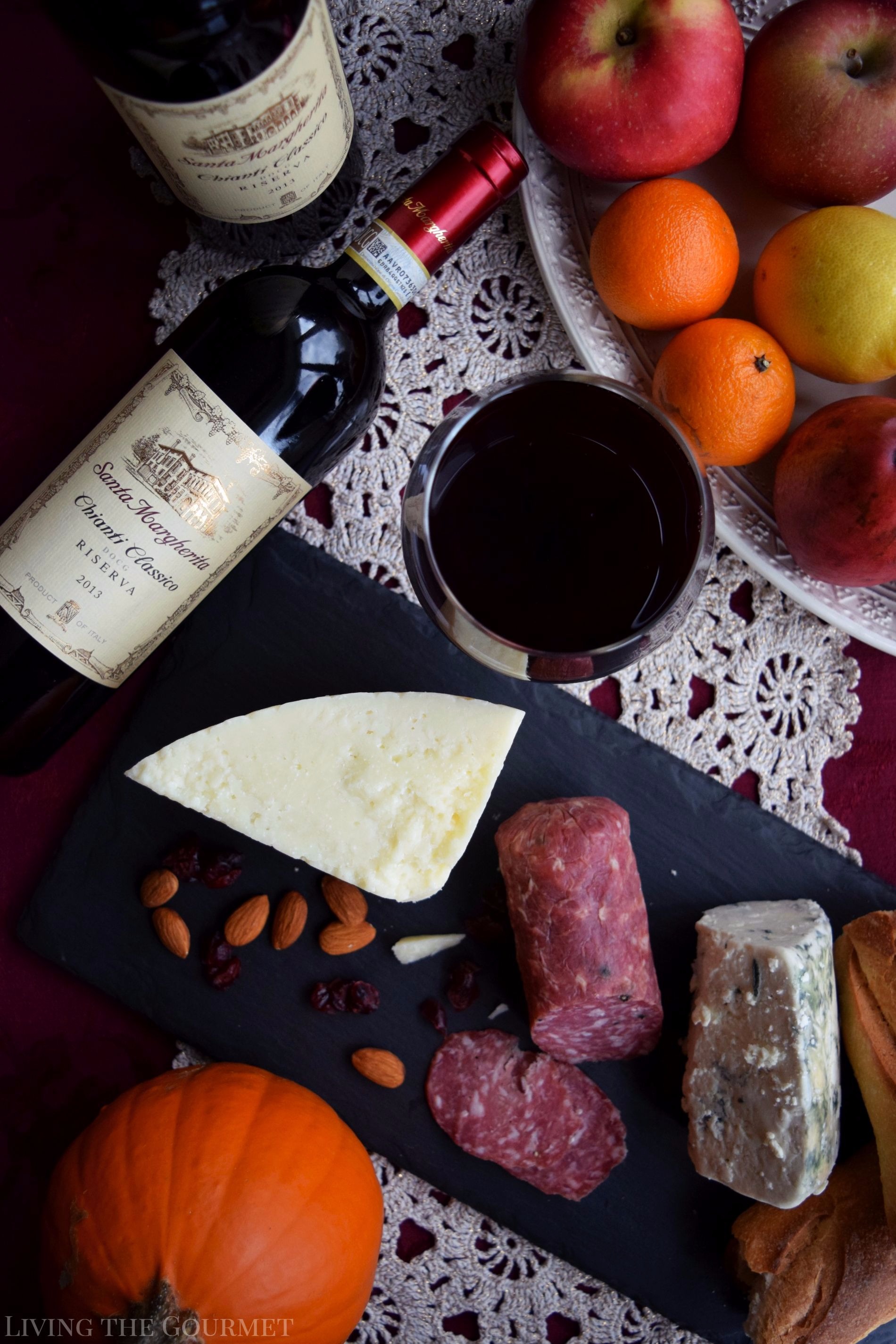 That being said, how does today’s Riserva hold up? Let’s find out. 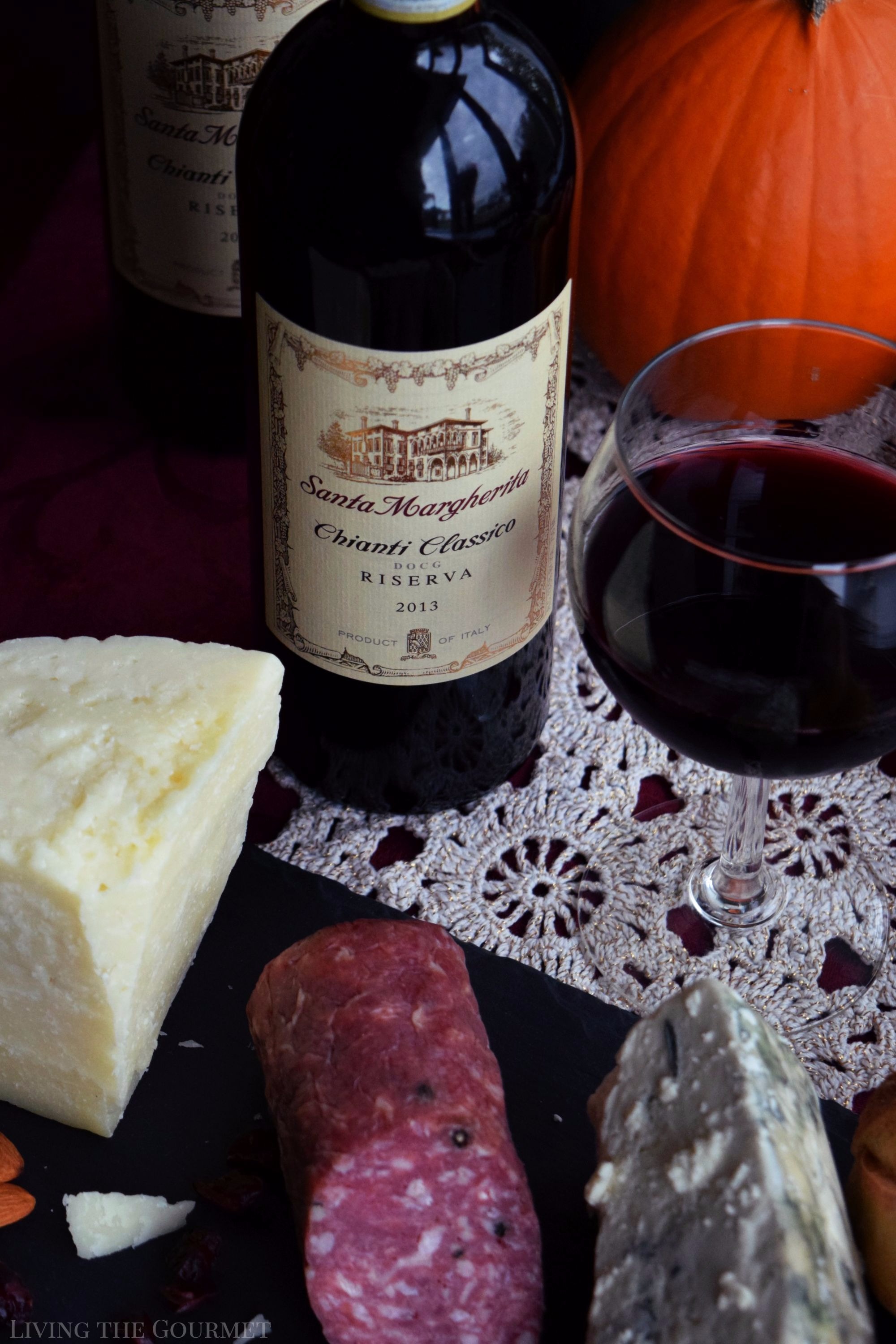 To begin, the wine is ruby in coloration, with almost no staining. On pouring, the wine introduces itself with an aromatic profile that is complex to the point of being chaotic, being both very gamey and very floral at the same time, which is further complicated by the distinct earthen notes that perforate throughout, especially into the middle of the glass. Dark fruit and occasional minerality further add to the mosaic of the bouquet.

On sampling, the wine’s first notes are of ripe cranberry or raspberry, flavors which are set on a foundation of damp soil, and leave essences of fresh tobacco leaf or cut spice drifting about in the mouth. The tannic qualities are muted to medium in their proliferation, which leads to a pleasantly long finish.

For pairing, I find myself in complete agreement with the winemakers themselves who suggest Tuscan or Northern Italian cuisine, or roast pork chops with herbs. This is a sturdy, full-bodied wine that need not be at all intimidated by hardier meals or holiday fare. 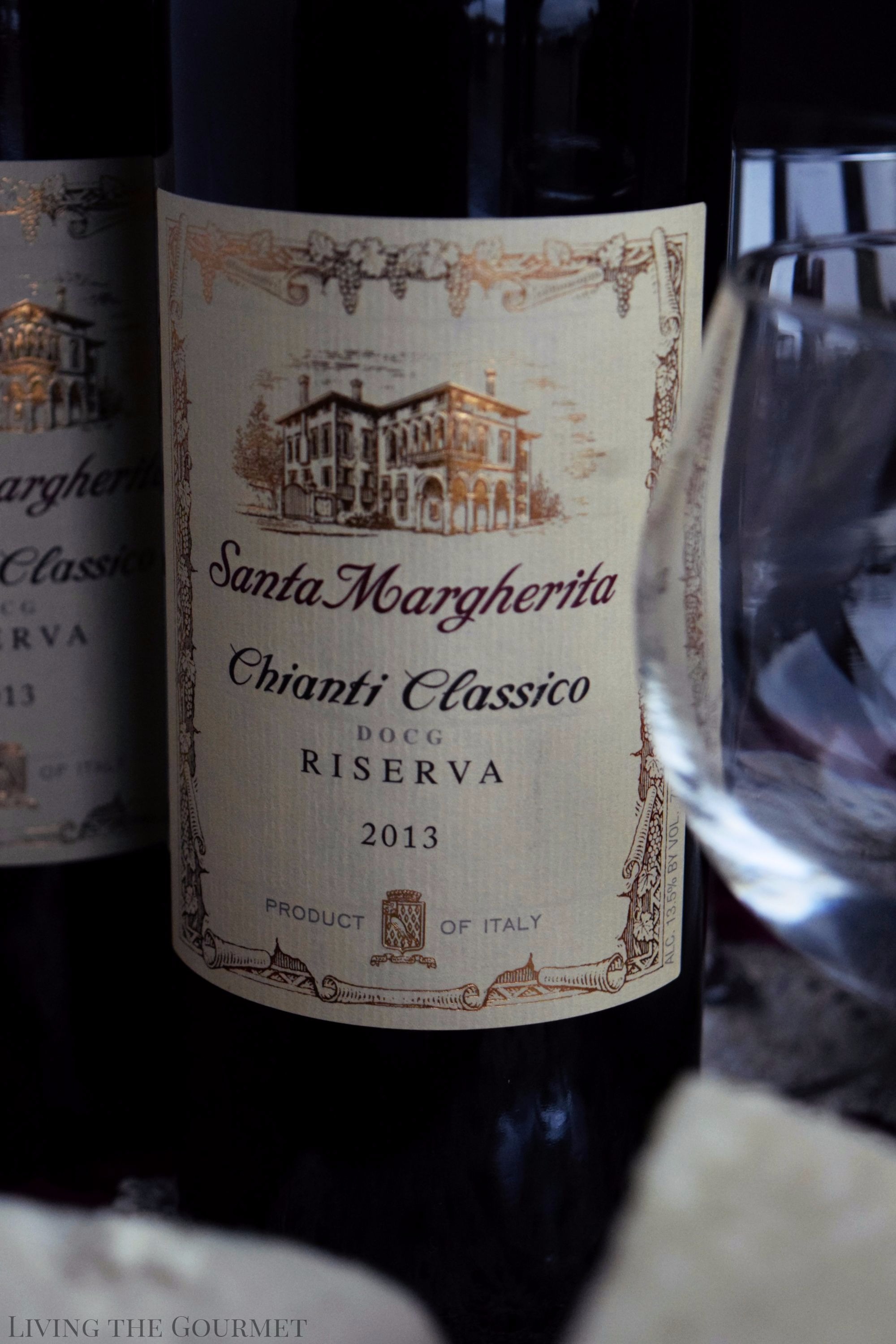 That said, I was very pleased with this wine, and can wholeheartedly recommend it to any of my readers looking for a bottle to pair with their big holiday meals this season.