These individual pies are baked in mason jars with a flaky crust on top for a comforting dish this winter season. 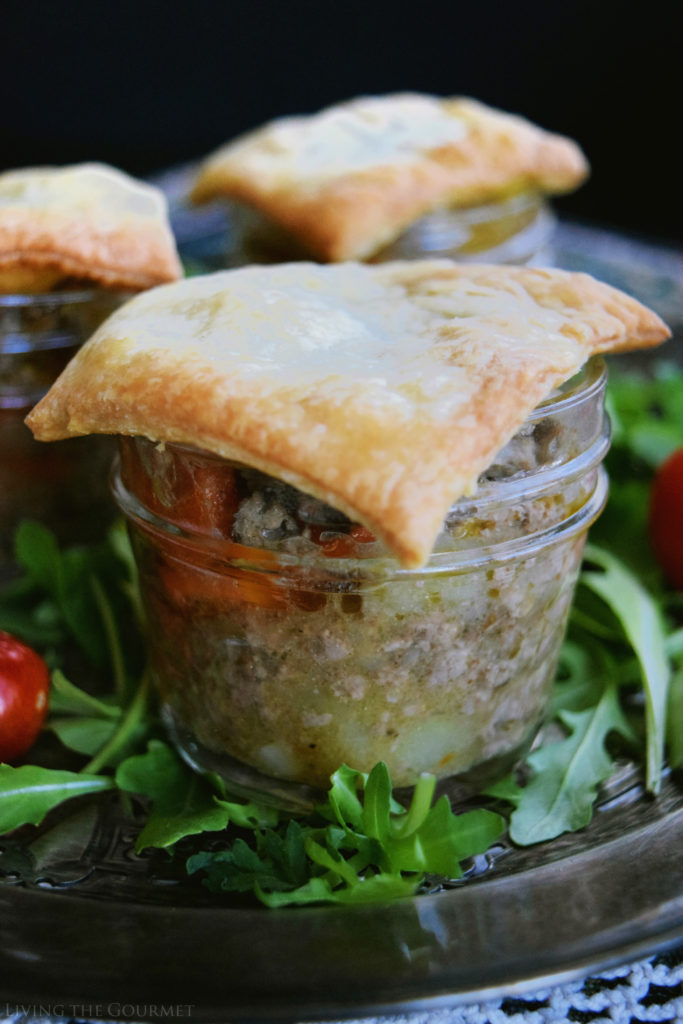 Whether it be Homer, Lovecraft, or Plato, we are taught that the most creative point of any day rests precisely within those agonized moments that stand somewhere between waking and dreaming. It is a typical and often overused cliché. You see, as the trope runs, it is in these briefest of moments that we glimpse, with conscious eye and rational mind, the realm of the subconscious. In these moments, as the Poet says, “We converse directly with the Muse herself, and either find ourselves enraptured by otherworldly beauty – or recoiling in unspeakable horror.” Plato, similarly, says that in these moments we hear the ‘echoes’ of the gods. 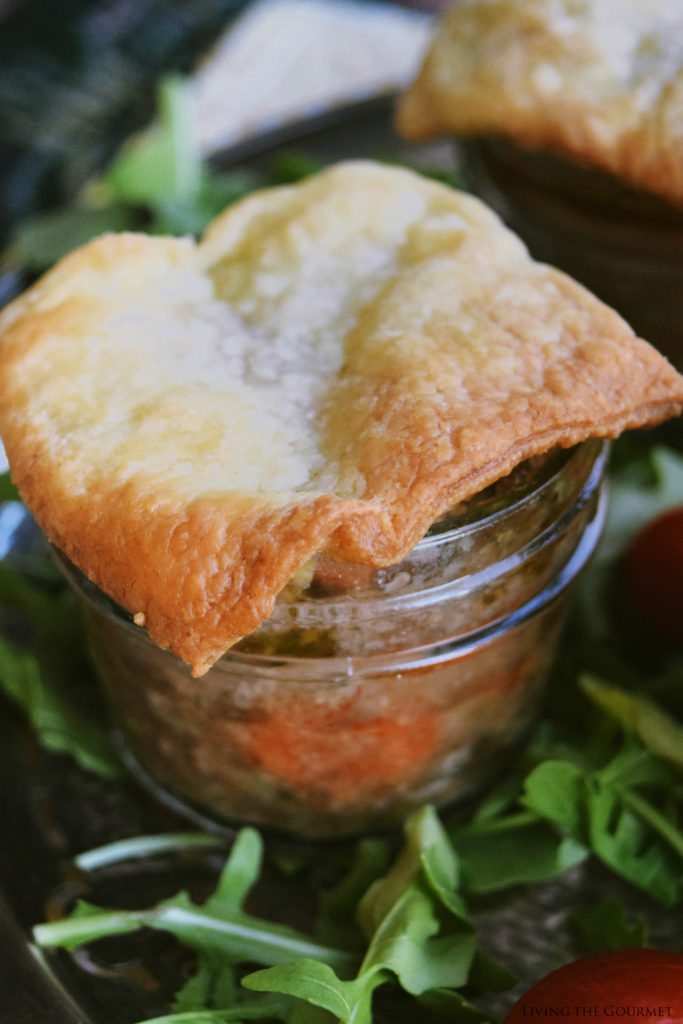 Lovecraft…well, he relates in Hypnos his ideas about who we visit – or are visited by – in our dream realms.

It was after precisely one such moment yesterday morning that I found myself perched at my bedroom window, staring out blank eyed at the river through the piles of my dock. The sky hung gray overhead, and the river’s inky water was as still as hammered onyx. The previous week’s snowfall was retreating, but the damp chill in the air forbade any warming thoughts of a coming spring, instead I felt more akin to an immortal awaiting release from a wintery prison.

I can’t recall if such thoughts were my own, or the product of a Lovecraftian glimpse into the previous night’s subconscious realm. Either way, the tone for the day had been thoroughly set, and despite whatever the aforementioned ‘Great Minds’ tell us about our dreams, I felt a fair bit more in tune with the grey sky than any renewed sense of creativity. 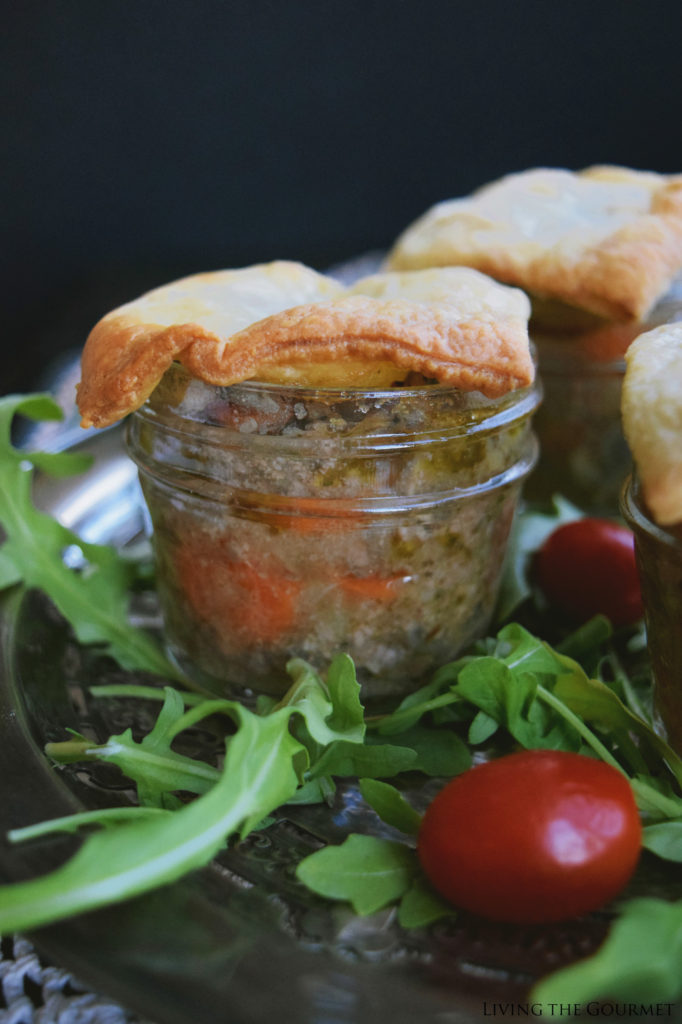 However, as I’ve found, largely through the natural experience accrued by passage through life, that the morning’s delusions of grandeur, or faux-mysticism, are often best left checked at the bedroom door. Yet, try as I might, that first early morning image of the still river, framed by the grey sky, persisted – and I honestly really can’t place why.

This image followed me throughout the day, and by the time the grey sky had been replaced by the clear veil of the night, I found myself in need of something thoroughly warming, something as ‘antique’ as my lurking nostalgia for a winter now nearly passed. 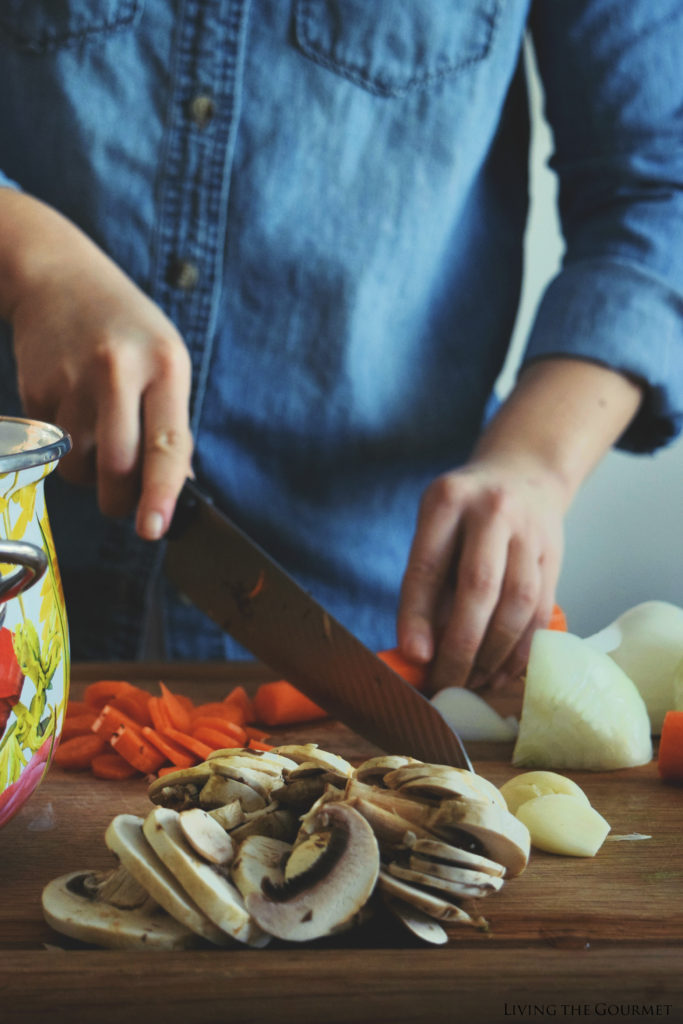 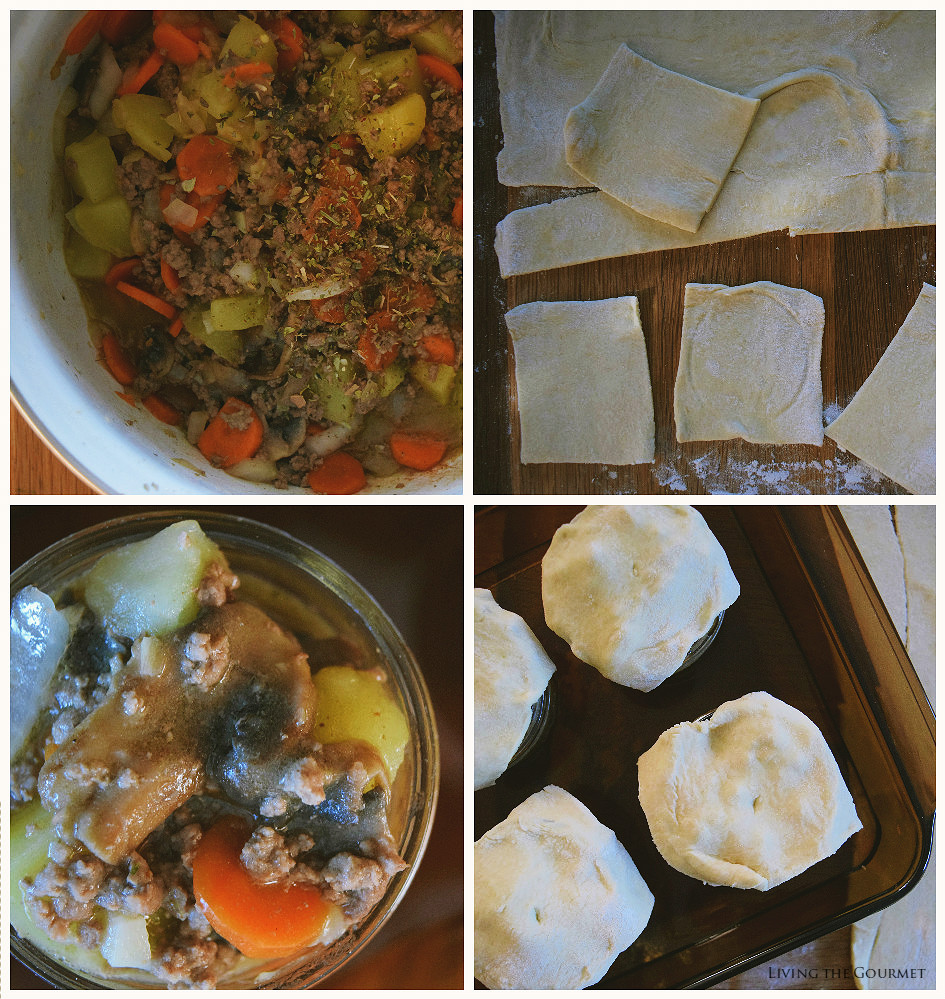 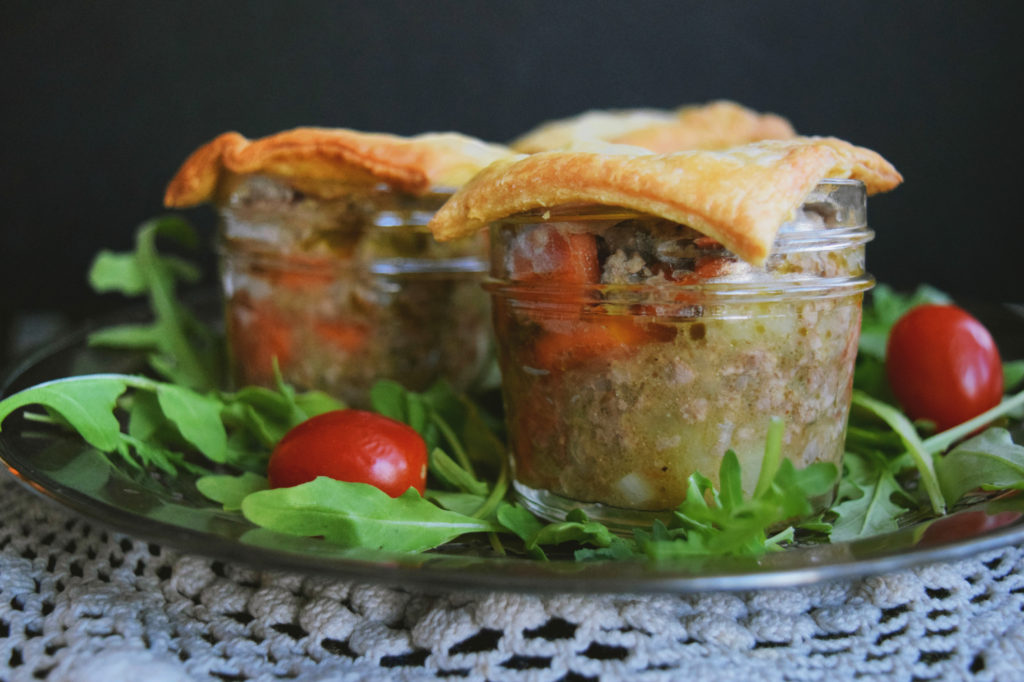 These delightfully mini ‘pies’ are a modern take on an old classic. Perfectly portioned for each guest they boast of the season’s heartiest vegetables and a light cream broth then topped with a flaky sheet of pastry for the finishing touch.

It’s a simple but elegant presentation and a perfect way to savor the final moments of winter.