Thank you to Solitary Cellars Winery for sponsoring this post! 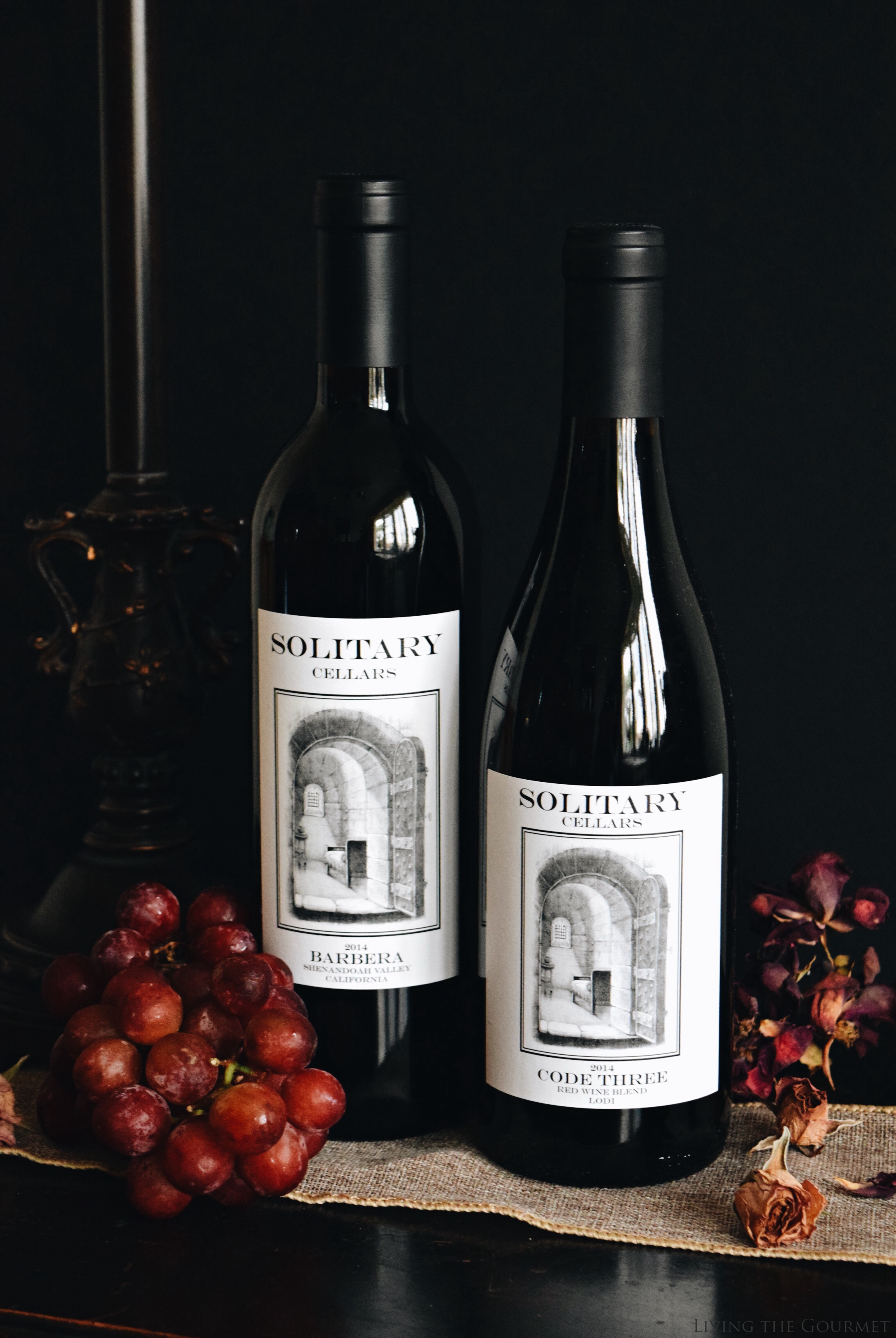 Throughout history, wine has taken on different images and purposes. From the earliest pages of recorded history, wine has found use as a ceremonial liquid, used in the ceremonies of the Egyptians and the festivities surrounding the Greek god Dionysus, to the decadent rituals of his Roman successor Bacchus. Wine has also served as a civilizing force, the catalyst behind the development of ancient trade networks, wine was among the first recorded trade goods of the ancient Greeks, while serving to spur on such social constructs of ‘manners’ that would separate barbarians from civilized peoples.

In more modern times, wine conjures images of fine dining, nights out with friends, lush vineyards, the vast cellars of the rich and famous, idyllic landscapes, or even just lounging on the couch with a movie.

All positive things to be certain. That said, ‘jail’ is hardly one of the things one would normally associate with wine – solitary confinement even less so.

With that in mind, you can imagine my surprise when I was contacted by the representatives of ‘Solitary Winery,’ whose label proudly boasts an image of what appears to be an 18th century solitary confinement cell. However, if labels and marketing are meant to leave an impression, make you think or chuckle, or simply separate the product from the rest of an overly haughty pack – the label did precisely that. If nothing else, I was intrigued. 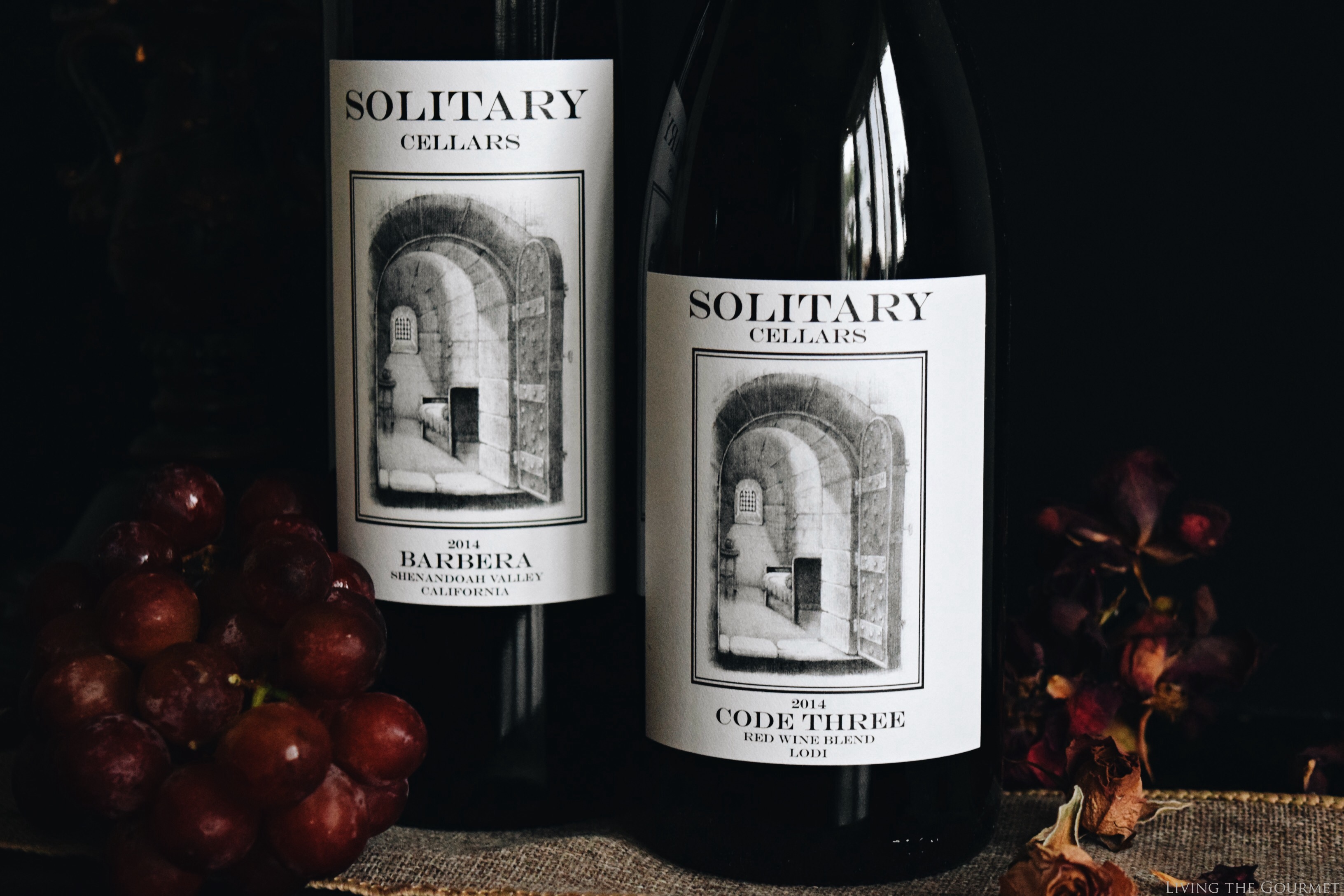 From Solitary, we received two bottles, the 2014 Code Three, which is a red wine blend consisting of 55% Garnacha, 35% Syrah, and 10% Mouvedre, all of which are grown in the Lodi region of California. I’ll note here that the back of the Code Three labels is inscribed with a quote “Confinement is the Limitation of the Body. Freedom is a state of mind,” a quote attributed to ‘Crash.’ We also received a 2014 Barbera, which is 80% Barbera and 20% Zinfandel.

On pouring, the wine introduces itself with a bright red hue, with tinges of deep purple towards the center of the glass, and reflects crystal bright ruby on catching sunlight, both classic of Garnacha-Syrah blends. The bouquet is immediately fruity, with sliced cherry and vague hints of strawberries off the top of the glass. The aroma mellows into the middle, and I want to say that there are floral elements here, but largely fruit continues to predominate the bouquet, which carries into the bottom of the glass.

On the palate, the wine is light, and largely a product of its Garnacha base, with red fruit instantly discernable on the palate – think overripe cherries, and assorted rich red berries. Tannins are mild to medium, with mild acidity. 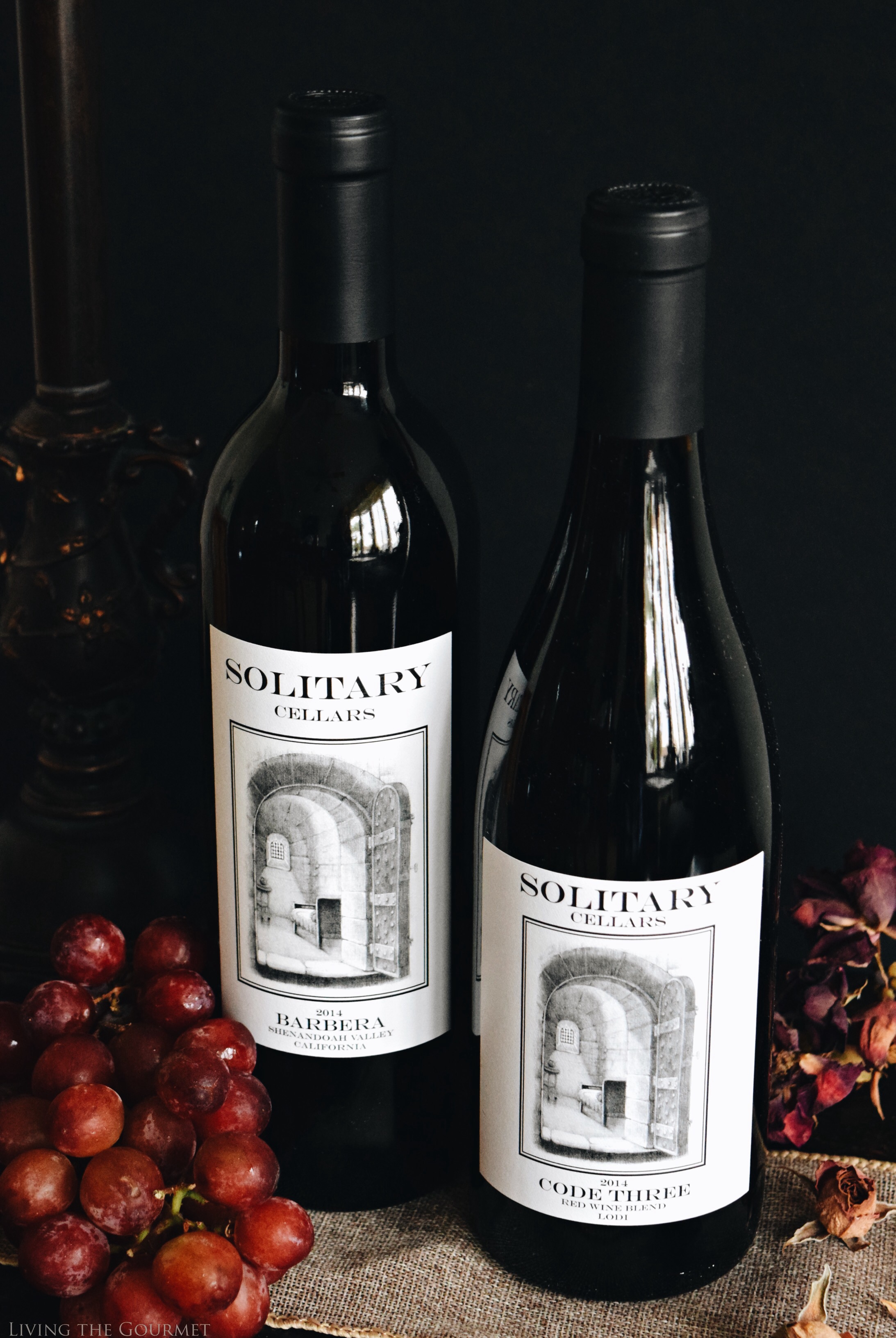 For pairing, I’ll largely agree with the winemakers here, and suggest leafy salads, lightly roasted meats, or pasta with garlic and oil. While perhaps unorthodox, I would suggest staying away from pairing this with spicy foods, or heavy red meats, as the light qualities of the wine would largely be overpowered.

Now, for the Barbera. On pouring, the wine is a rich ruby coloration with defined purple hues. It introduces itself with a very fruit-centric bouquet, punctuated by hints of vanilla, and perhaps vague spice notes, which intensified into the bottom of the glass. On the palate, the wine is quintessential New World Barbera, dominated by dark fruit – think blackberries and ripe black cherries, with perhaps subtle hints of nutmeg and spice on the finish. For pairing, I would suggest rich roasted meats complimented by mushrooms, garlic, and herbs. Blue cheese would work quite well here, as would thick red sauces.

Overall, I was very pleased with these wines, and can wholeheartedly recommend them to my readers.