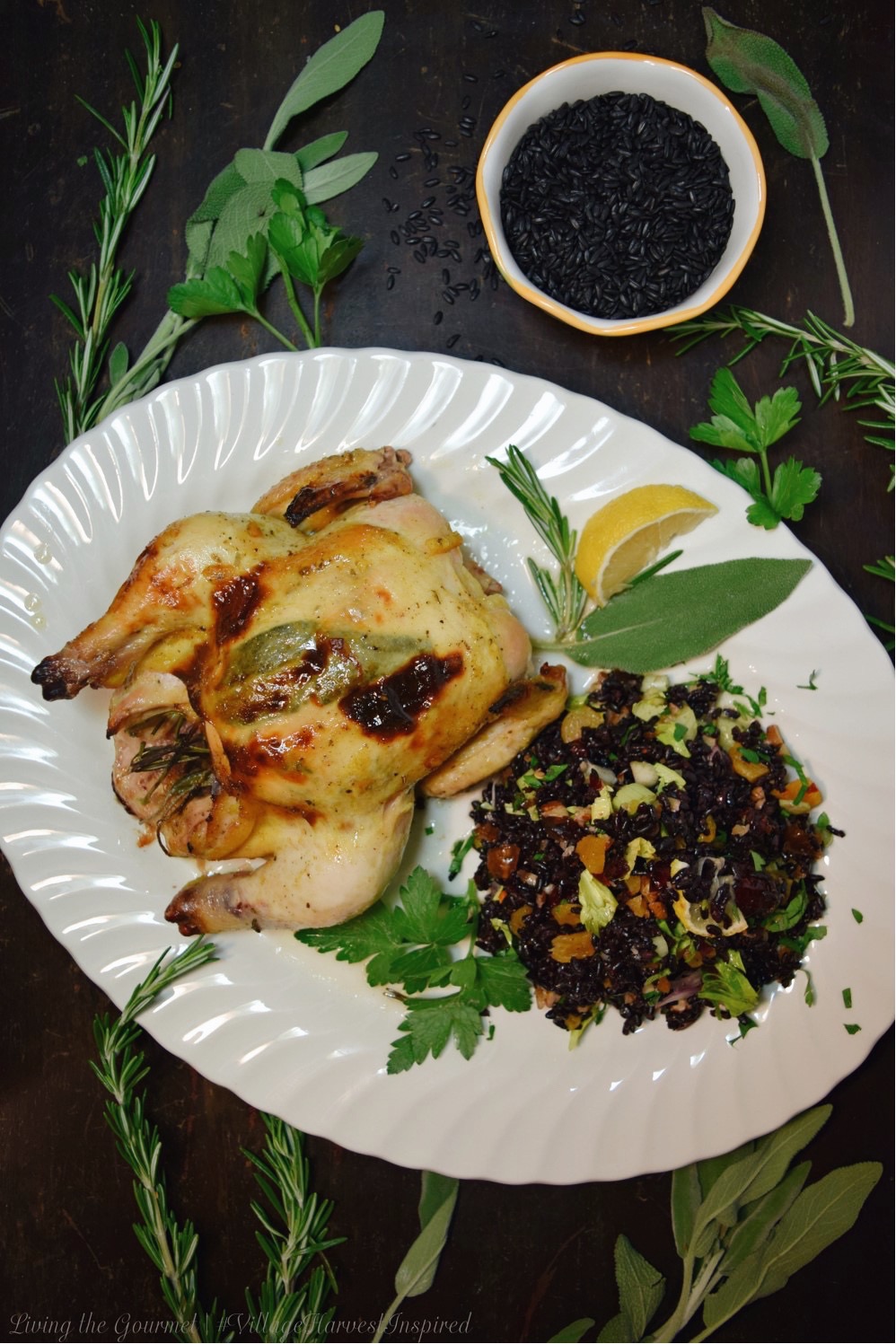 Before we continue, I feel the need to give a bit of context. Living on coastal Long Island, no matter how connected to “The City” one feels, the “Coast,” not unlike the River Gods of Homer’s epics, always finds a way to remind us of who is truly in charge. It’s a unique and at times self-contradictory clash of cultural perspectives, I will admit.

For example, it was just last summer that I found myself attending media events in the city, and juggling requests for on-site wine reviews from highbrow metropolitan restaurants. You can be quite certain that I felt like a true ‘urbanite extraordinaire’ at the time. Fast-forward to this winter, however, and I find myself contending with uniquely ‘Coastal’ issues, chief among them the installation of new bulk heading, the marking tide tables, and worrying myself sleepless over the possibility of winter flooding. Winter flooding is much the same as summer flooding…just colder.

Looking out from the window of my home office, my eyes roam the skeleton of a snow-caked dock still visibly under construction, huge beams jutting out defiantly from overturned earth, mud and ice mixing at the shoreline. A rusty crane flanks the scene, tethered to an old world style tugboat, which looks as though it were pulled straight from a Walt Whitman poem. The chilled canal is blanketed in a patchwork of shattered ice, the larger chunks drifting off into the river. There’s a Roman proverb about harsh rain following great battles, and I would venture to say that harsh winds always seem to follow great snows, and today is no different. With each gust, the winds conjure the chime of nautical bells, lacing the air with sound of sea-kissed brass. 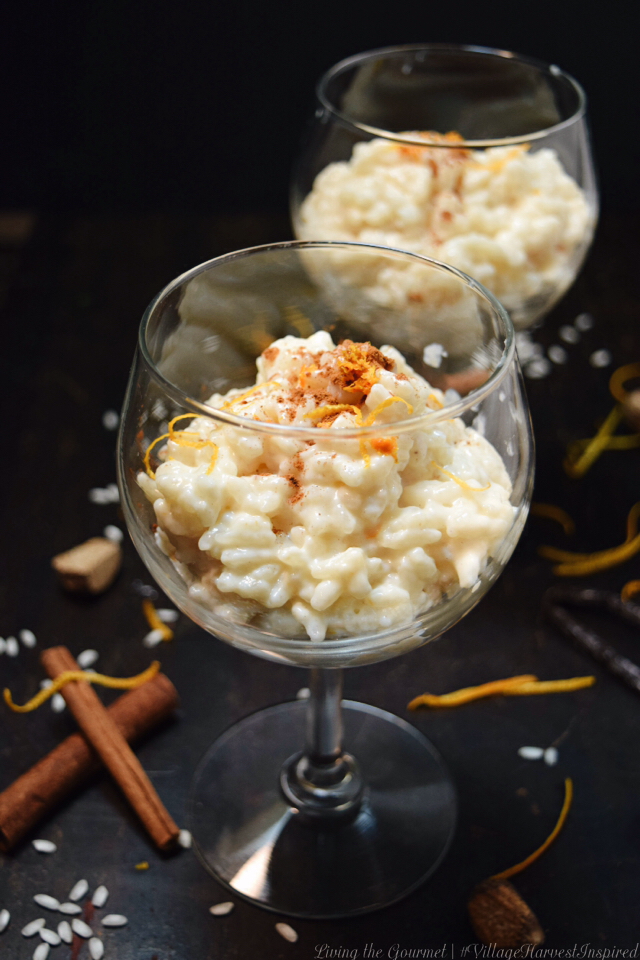 It’s no wonder I was reminded, optimistically, of what Hal Borland remarked, that “No winter lasts forever, and no spring skips its turn.” Camus, of course, replied, in the back of my mind, that “In the depth of winter I finally learned that in me resided an eternal summer.”

Needless to say, with winter in full swing here, I’ll admit that I’ve had some trouble finding my own “Eternal Summer.”

As one might expect, being snowed in comes with more than just mere inconveniences and picturesque scenery. For example, I wrote recently about the New Year and my fitness goals. More specifically, however, and more importantly, I wrote about my goals related to overall wellness. The general idea I was trying to convey was that, taken over time, general wellness simply becomes a part of one’s lifestyle, a habit that one doesn’t necessarily need to think about. It’s simply how one lives.

Not surprisingly, since the slush laden ground hardly lends itself to pleasant strolls, I’ve been trying to take some extra care with what I’ve been eating since my exercise regimen has taken a bit of hit over the past week. 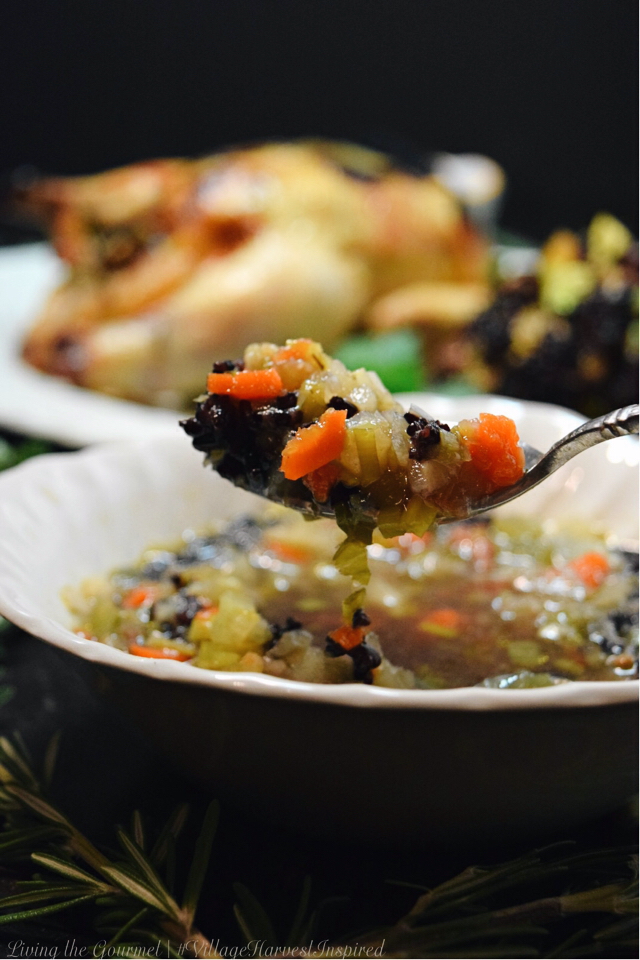 All in all, it was a perfect winter meal, hardy and delicious, while still keeping me on track for my New Year’s goals.

On a closing note, I would just like to mention that aside from their dedication to innovations designed to help farmers, Village Harvest has invested in local communities through social development and sustainability projects, while allocating funds to help build schools and support education programs. They also donate a portion of their profits to these endeavors, ensuring that there’s global goodness in every bag of rice they sell.

What are some of your favorite wintery dishes? And what are you doing to keep on track for your New Year’s goals? We would love to hear from you, and use the product locator to find Village Harvest at a store near you!