This holiday season we are preparing several of our favorite Mediterranean classics accompanied by Teabox, a delicious blend of exotic teas perfect for any occasion or meal. 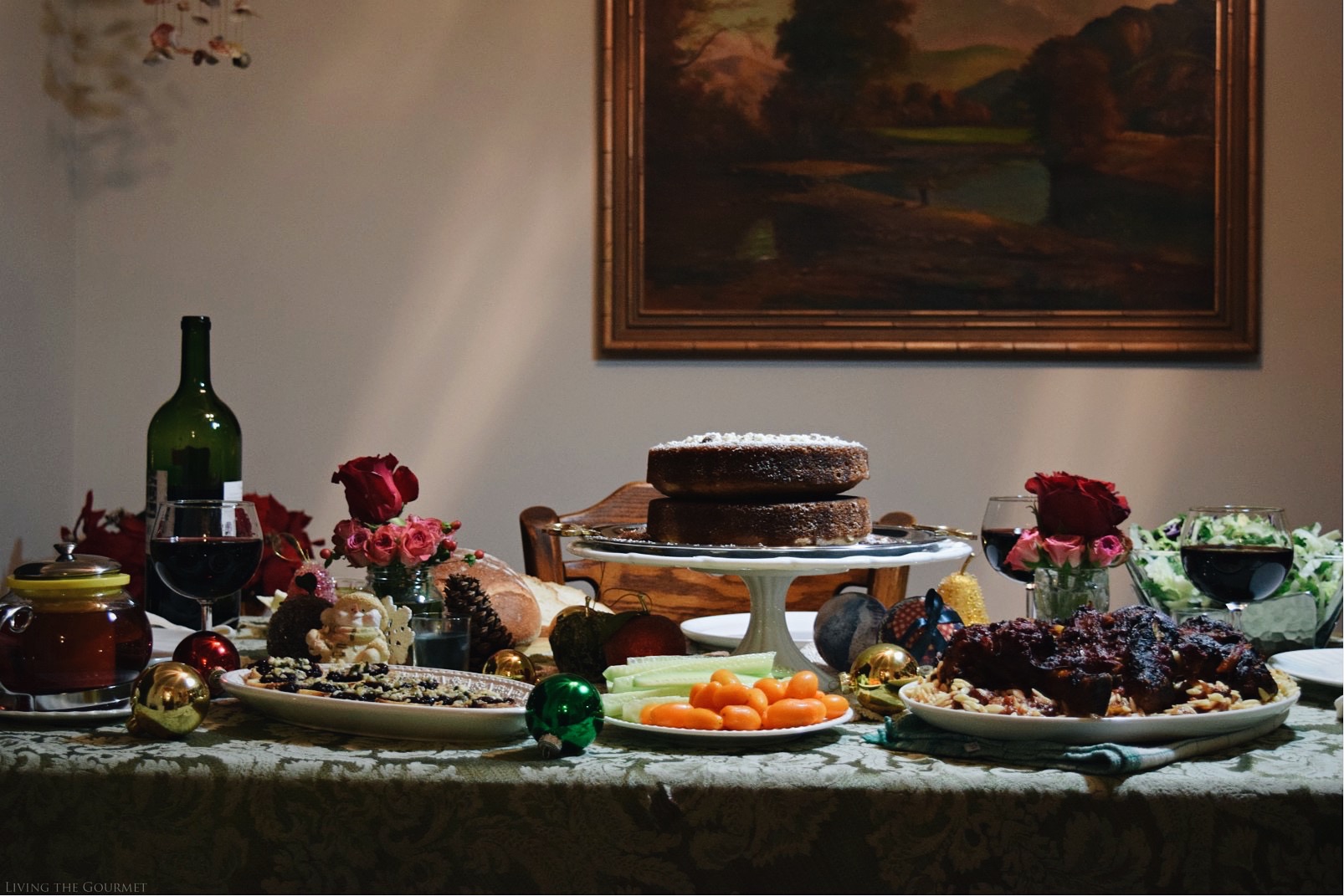 As the saying goes, “I’ve lived through too many summers to believe the promises of carefree joy and whimsical romance. Nor did I ever find the fleeting nature of youth to be its own reward, just as I was never able to forgo thoughts of tomorrow for the sake moonlight. Yet, even now, all these winters later, I still long for another December, whose bare trees and grey skies permit me the peaceful refuge of my own thoughts, and whose cold embrace comes not with a promise of what ought to be, but is instead whatever I choose to make of it.”

Alright, fine, I made that up, but the sentiment remains. 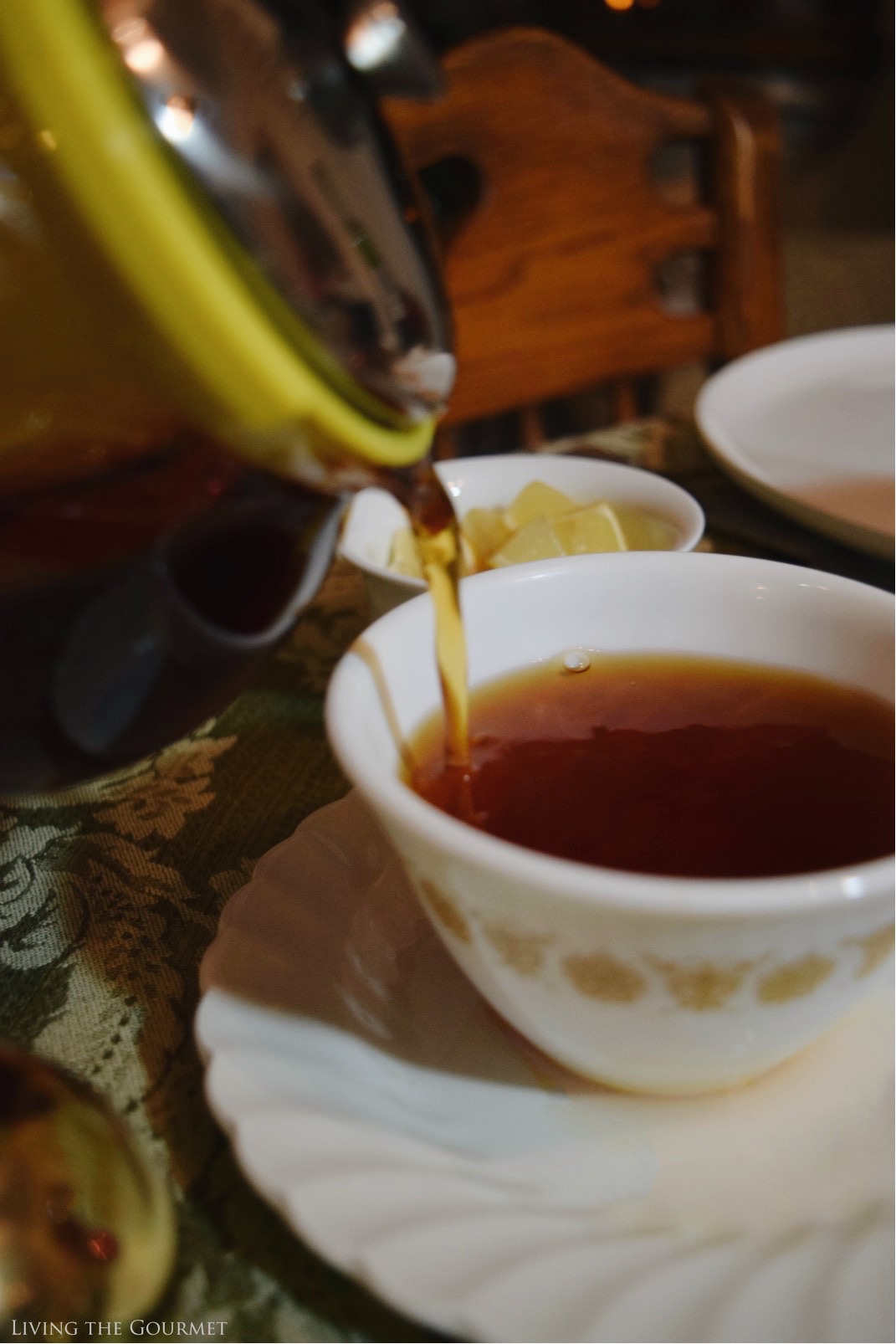 You see, I’ve always felt that winter, and the holidays that go with it, have the effect of adding a certain ‘warmth’ and rustic ‘cheer’ that is more or less unachievable during the summer months. The palette is simply different, from the taste to the décor to the air itself. For example, while today’s menu could certainly find a place in summer cuisine, perhaps as a warm evening under the stars, the winter’s cool air and holiday backdrop simply add a natural elegance all its own. 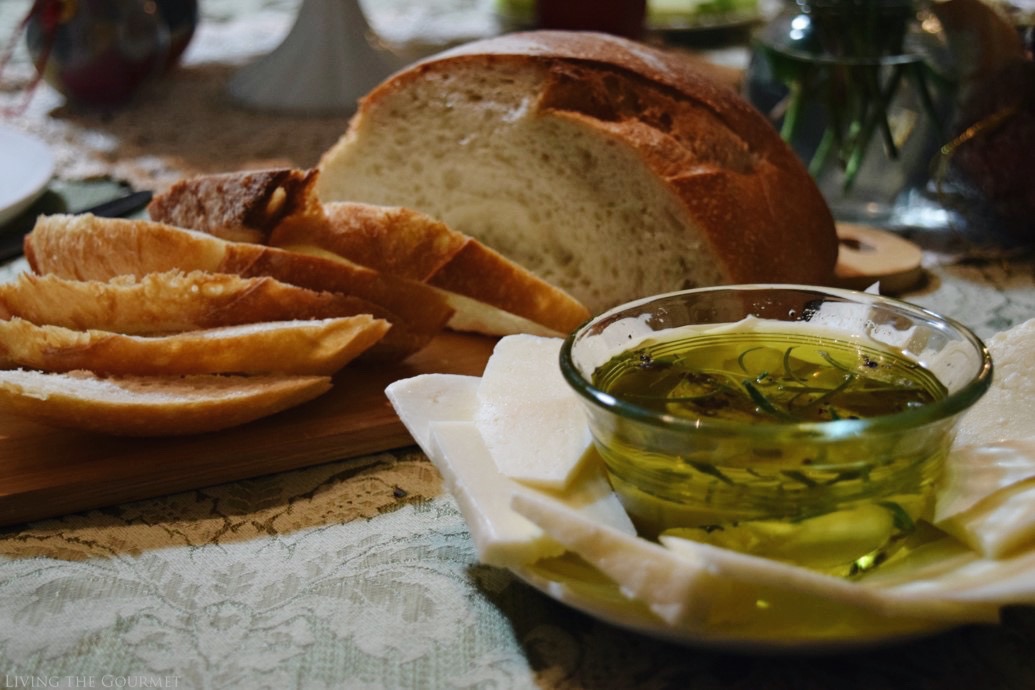 That was precisely what I was thinking as I planned out my menu for the dinner I put together last week for an old friend of mine who was coming to visit and catch up. I wanted the evening it to be wintery themed from start to finish, with just a dash of holiday cheer thrown in for good measure. To do that, I knew I would have to find precisely the right ingredients, and I’m not talking solely about the menu. 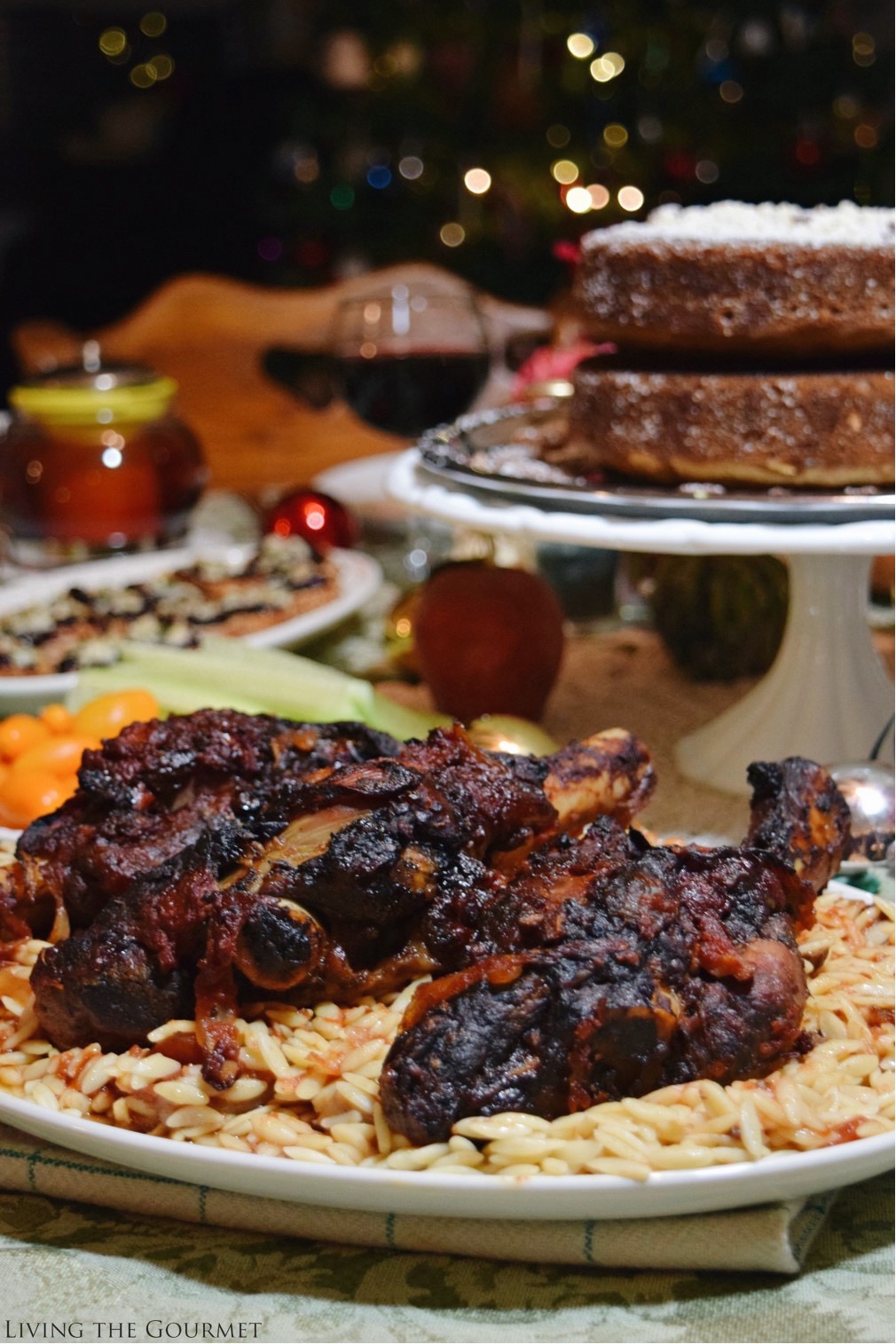 As you can see from the pictures, I leaned towards décor that was festive yet relaxed, and that was seasonal without being overbearing. Once that was done, I decided to pair my menu to this theme, and settled on braised lamb shanks prepared with herbs and roasted garlic, and orzo prepared with a classic Greek red sauce. This was served alongside extra virgin olive oil infused with rosemary, roasted garlic, and herbs, set in an arrangement of hard cheese, preferably Romano or Asiago, with a loaf of artisan bread. I also put together a tray of crostini with blackberries and honey, which I topped with crumbled blue cheese and finely chopped walnuts. 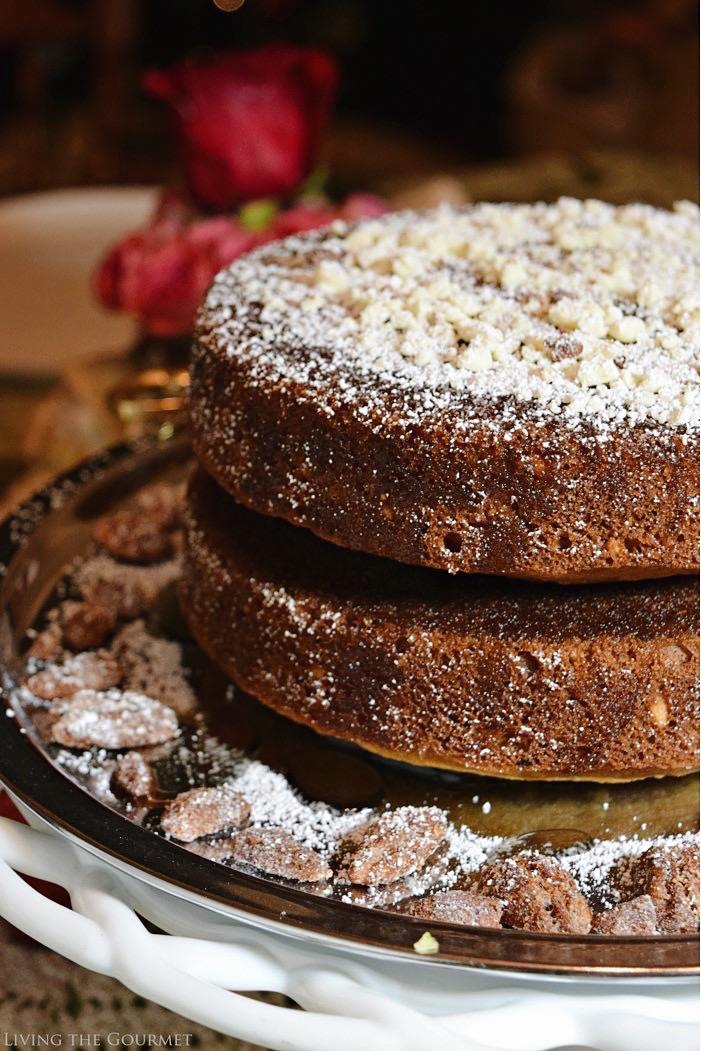 For dessert, I put together a Greek walnut cake, which I served with a brown sugar syrup to which I added some complexity with star of anise. 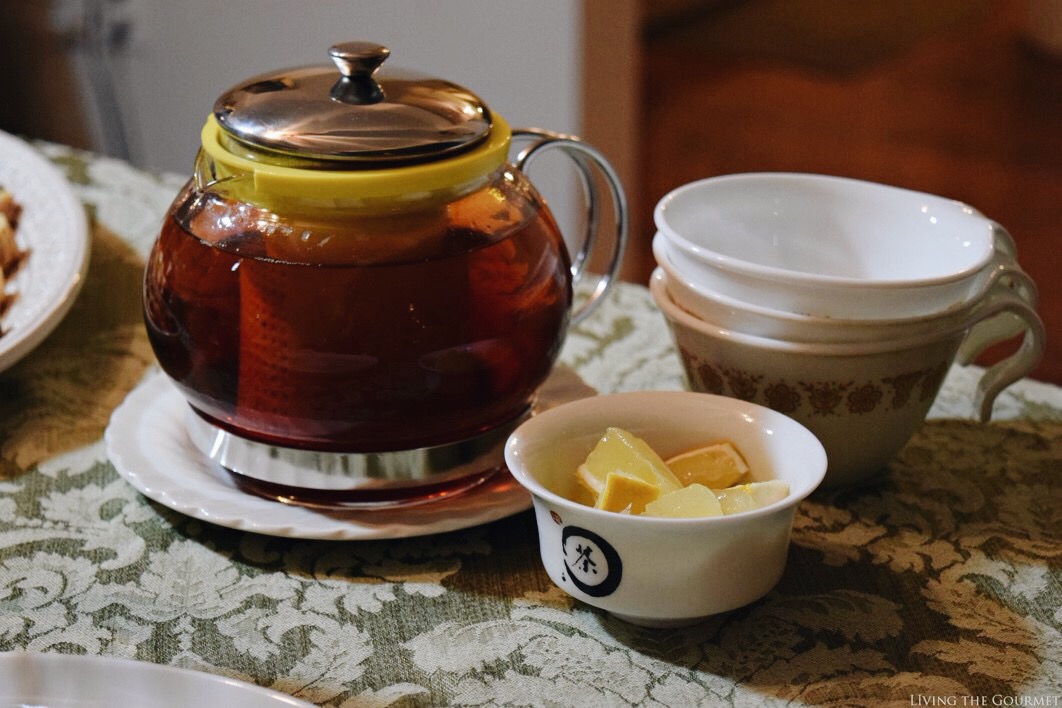 Now, while this was a decidedly Greek-Mediterranean menu, I wanted to add my own touch to it, and so I decided against serving Turkish-brewed coffee both before and after the meal. Instead, I found myself tabbing through the collection of seasonal teas at Teabox.com, and settled on their Russian Caravan Tea. Perhaps it was the name, inspiring images of burly Santa-esque clad men pushing packed sleighs through harsh terrain, or just the ‘wintery’ nature of the tea itself, but that’s what I decided to serve both with the dinner and with the dessert. 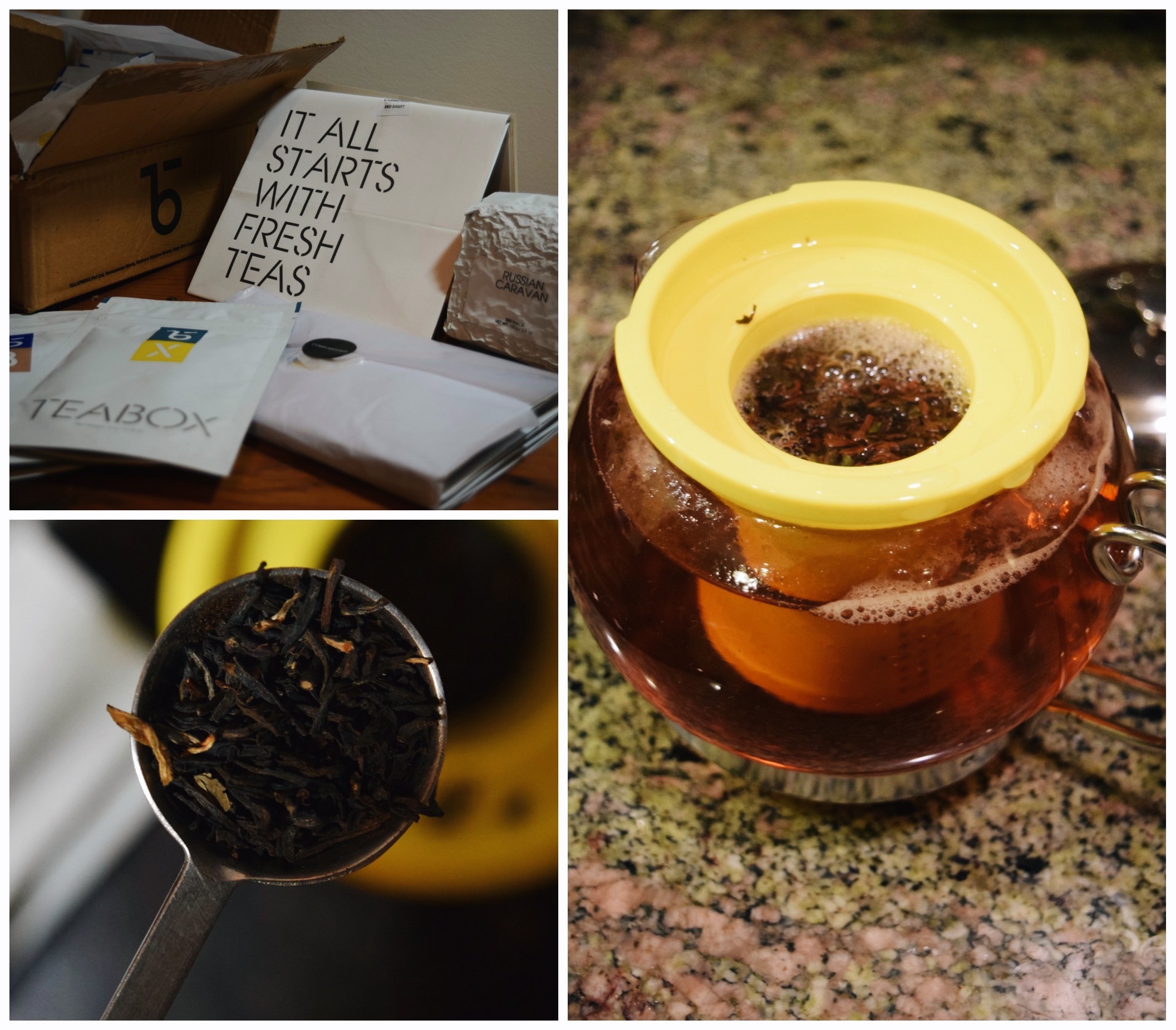 Finally, there was a wine to be chosen. Now, that said, I was pairing the wine as much to my wintery theme, and to the palate of my guest, as I was to the meal itself. After all, if a wine pairs perfectly to the meal but not to the atmosphere, it’s not truly a successful pairing. Also, the wine would have to be taken alongside the Russian Caravan Tea, which is a strong, dark tea with pleasantly bitter undertones. That said, I decided a good Cabernet Sauvignon would suffice, although a fine Sagrantino de Montefalco would have served quite admirably as well, or perhaps even better, but I knew it would probably be a tad robust for my guest’s taste. If you would prefer a white wine with this meal, which I would honestly advise against, a decent Assyrtiko would pair nicely. 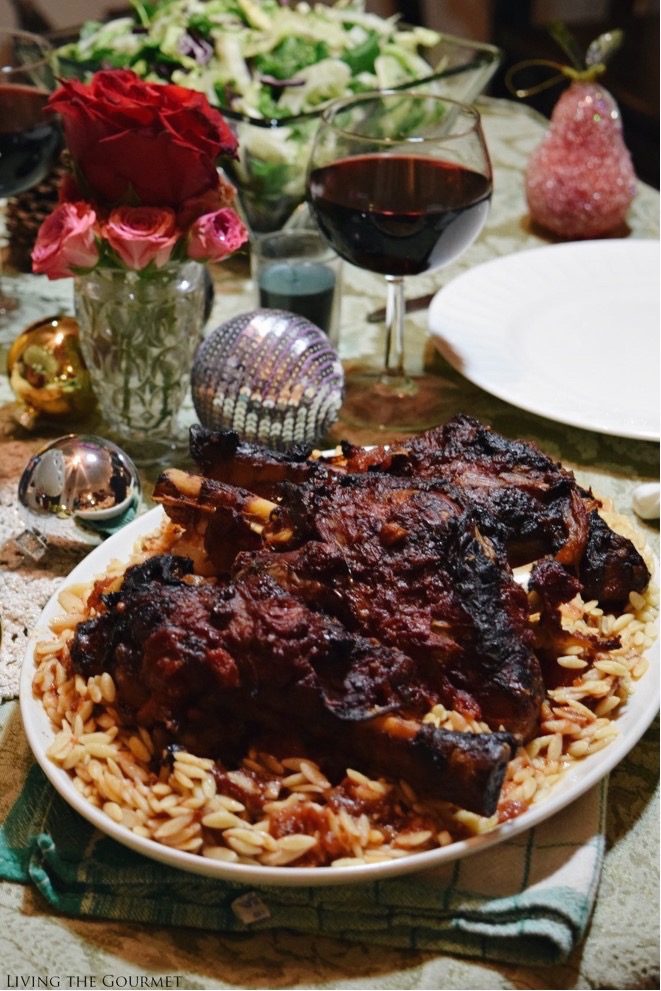 And thus, the evening was complete.

As the saying goes, a good dinner party is like a puzzle. All of the pieces are pictures unto themselves, each preciously crafted with care, but it’s only in fitting these pieces together that the broader, much more magnificent vision comes into focus.

Okay, I made that one up too, but the sentiment stands. 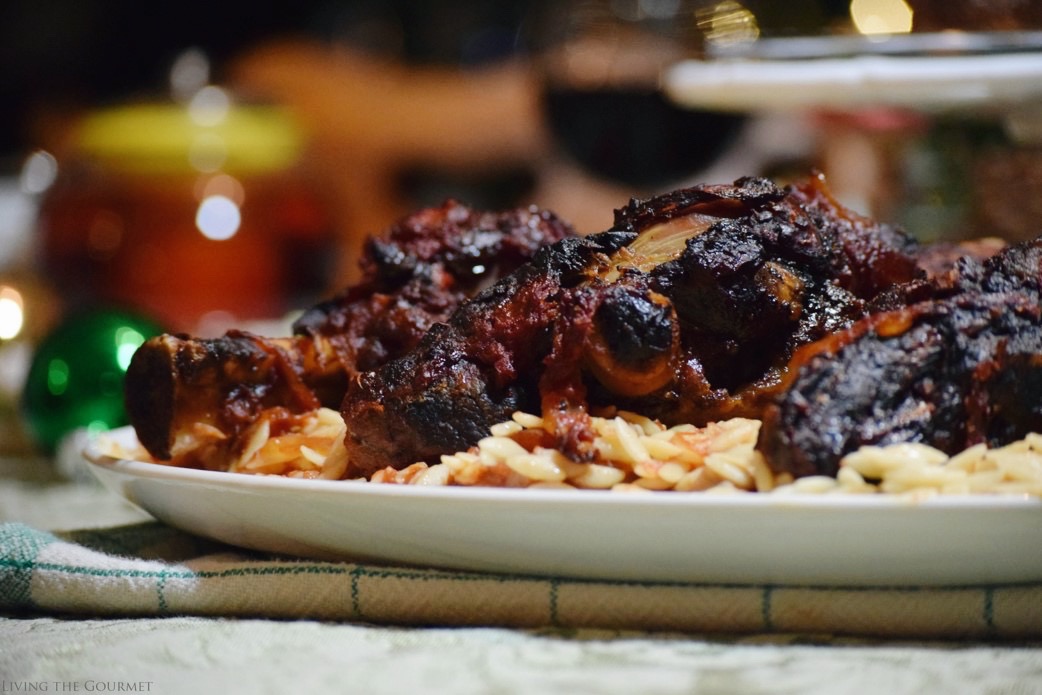 Rub for the Lamb Shanks:
For the Syrup:

For the Cake:
For the Syrup: 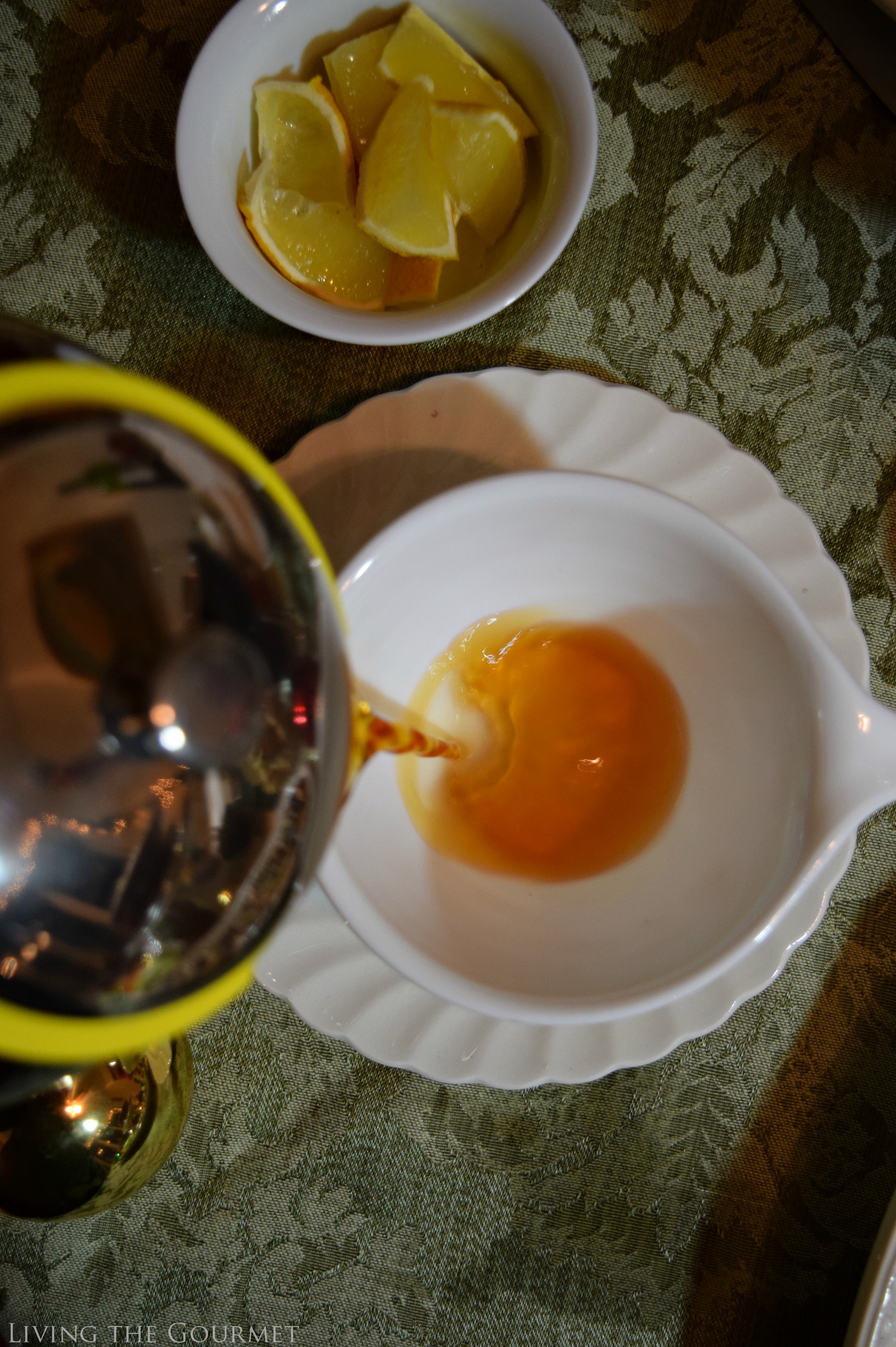 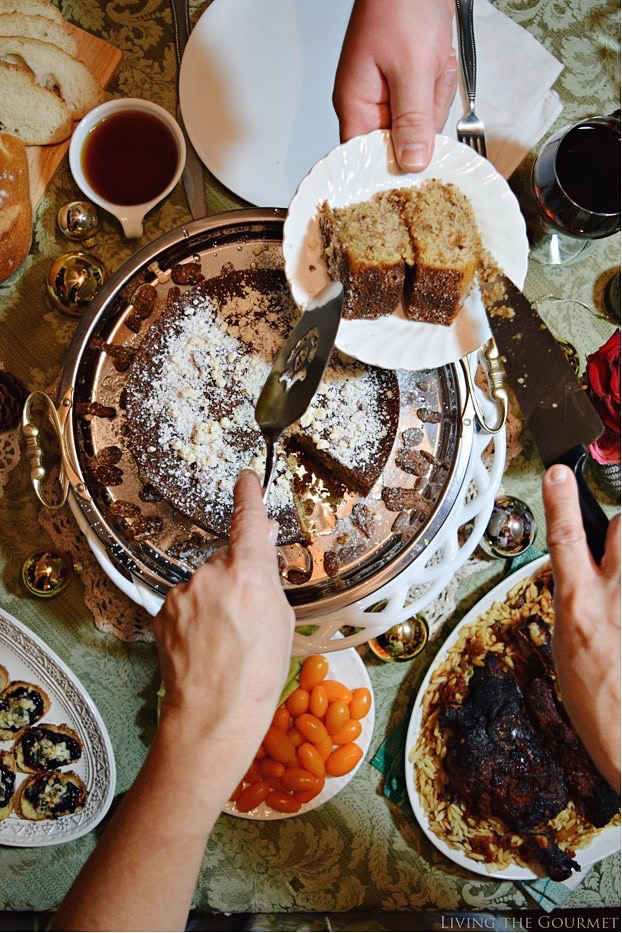 Find the perfect gift this holiday season and shop the Very Merry Sale at Teabox. Save 20% on all gift sets now!