This shop has been compensated by Collective Bias, Inc. and its advertiser. All opinions are mine alone. #DairyFree4All #CollectiveBias

This layer cake is a dairy free, no-bake dessert. It is easy to assemble in a pinch and sure to bring a wow factor to your holiday table. 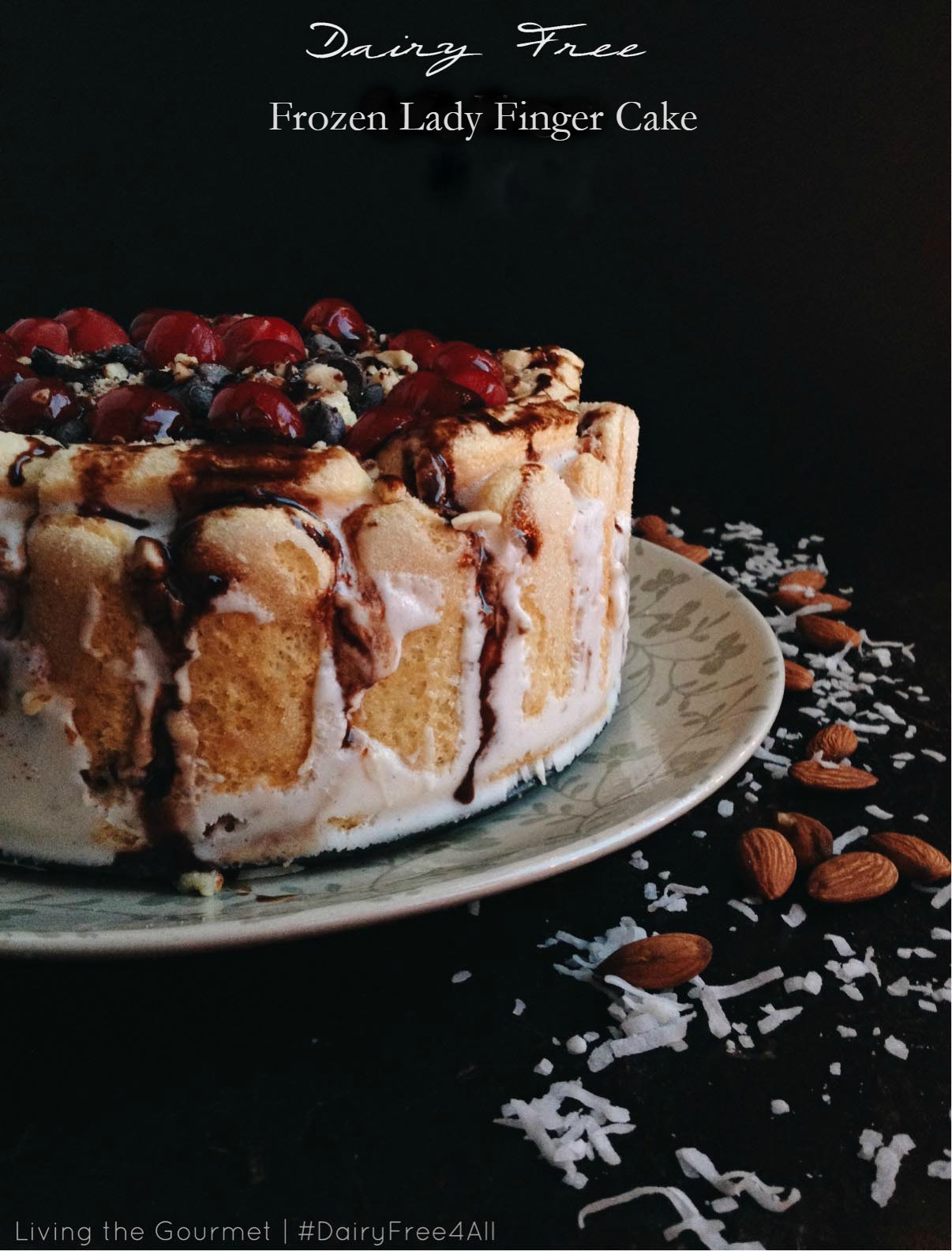 Traditions are strange things indeed, sometimes bordering on paradoxical. Largely, they serve as guardrails for the spiritual and proverbial aspects of our lives, giving us a sense of continuity across the successive generations of family, while also serving as a manifestation of our connection to the larger culture of our community at large.

Yet, at the same time, they are also a sort of lightning rod, with the young perpetually at odds with all things traditional, ironically carrying on the youthful tradition of rebellion for rebellion’s sake. I recall Plato decrying the ‘obscene’ youth of Athens through the memory of Socrates, proving that for millennia each generation of elders decry the impending destruction of society’s traditional framework.

Yet, somewhere between those two competing states we find ourselves taking comfort in our traditions, finding security and familiarity in their invisible embrace of our psyche, offering us a sense of continuity and certainty. 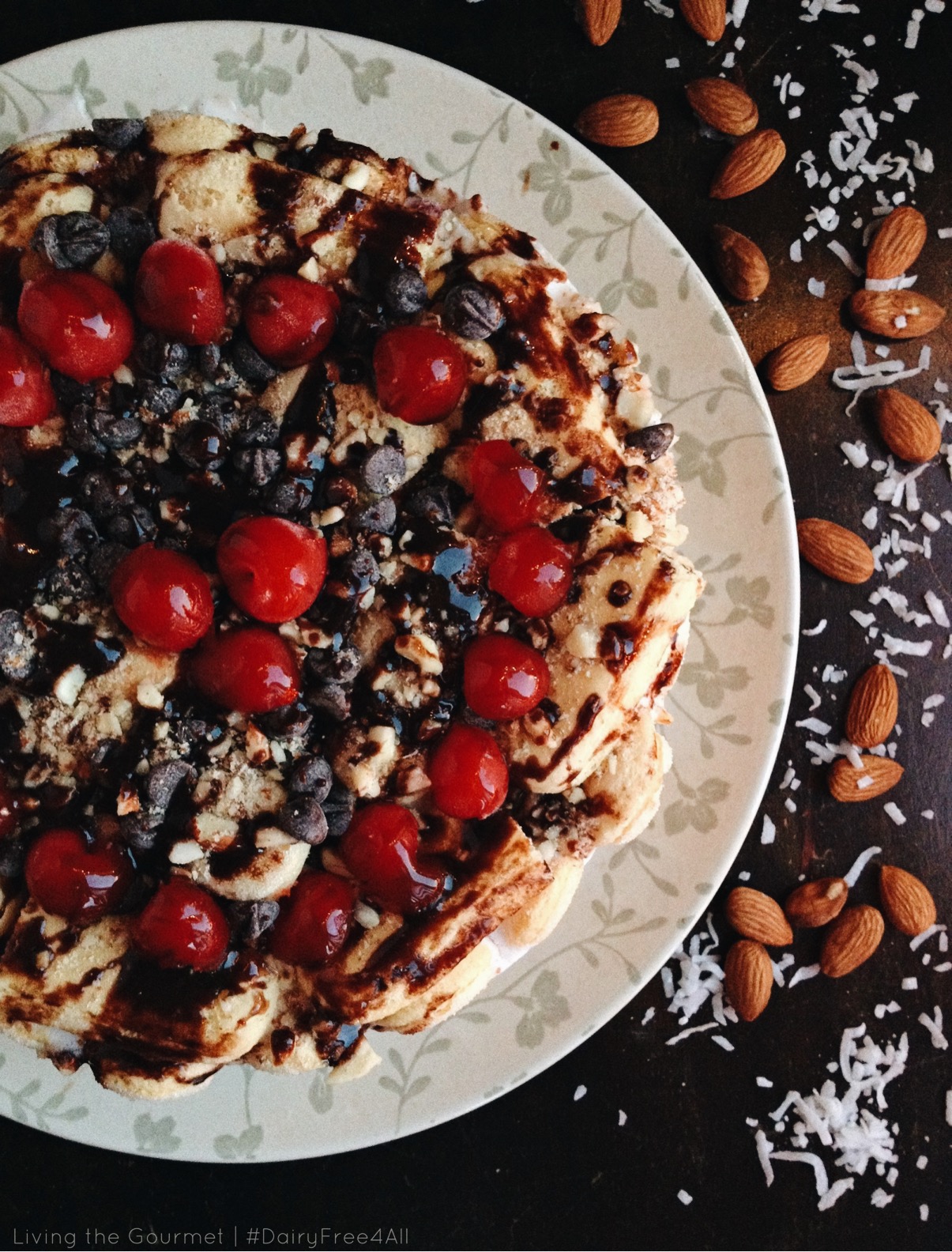 I spoke recently about the contrast between Halloween and the rest of the ‘big holidays,’ specifically how there are very few norms or traditions to conform to when celebrating Halloween. I mentioned in passing, jokingly, that being ‘creative’ with the big holidays can include such minor things as serving cherry pies as opposed to apple pies. Oddly enough, that left me thinking, and I realized I was guilty of almost precisely that.

How so? Each year, I always have my family’s traditional favorites for the holiday desserts, usually a tray of Italian pastries, homemade pumpkin pies, and of course dark coffee. While it’s successful, meaning everyone enjoys themselves, I decided that I wanted to start planning for something entirely new. Yet, it couldn’t be new merely for sake of being new. No, it had to be exciting and delicious, something that I could serve as the centerpiece for the dessert spread. It also had to be something no one could possibly predict.

It was with that in mind that I spotted Dairy Free Frozen Desserts during a recent supply run to Walmart. I’m not quite sure why, but seeing almond and coconut milk based frozen desserts immediately sparked my imagination, particularly the Coconut Vanilla Bean and Almond Mocha Almond Fudge Bar. I just knew I could do something special with these. I especially loved that they are cholesterol free, Kosher, feature no high-fructose corn syrup or artificial colors, flavors or preservatives, meaning I could feel good about this addition to my dessert menu for more than just the creative aspect they offered. 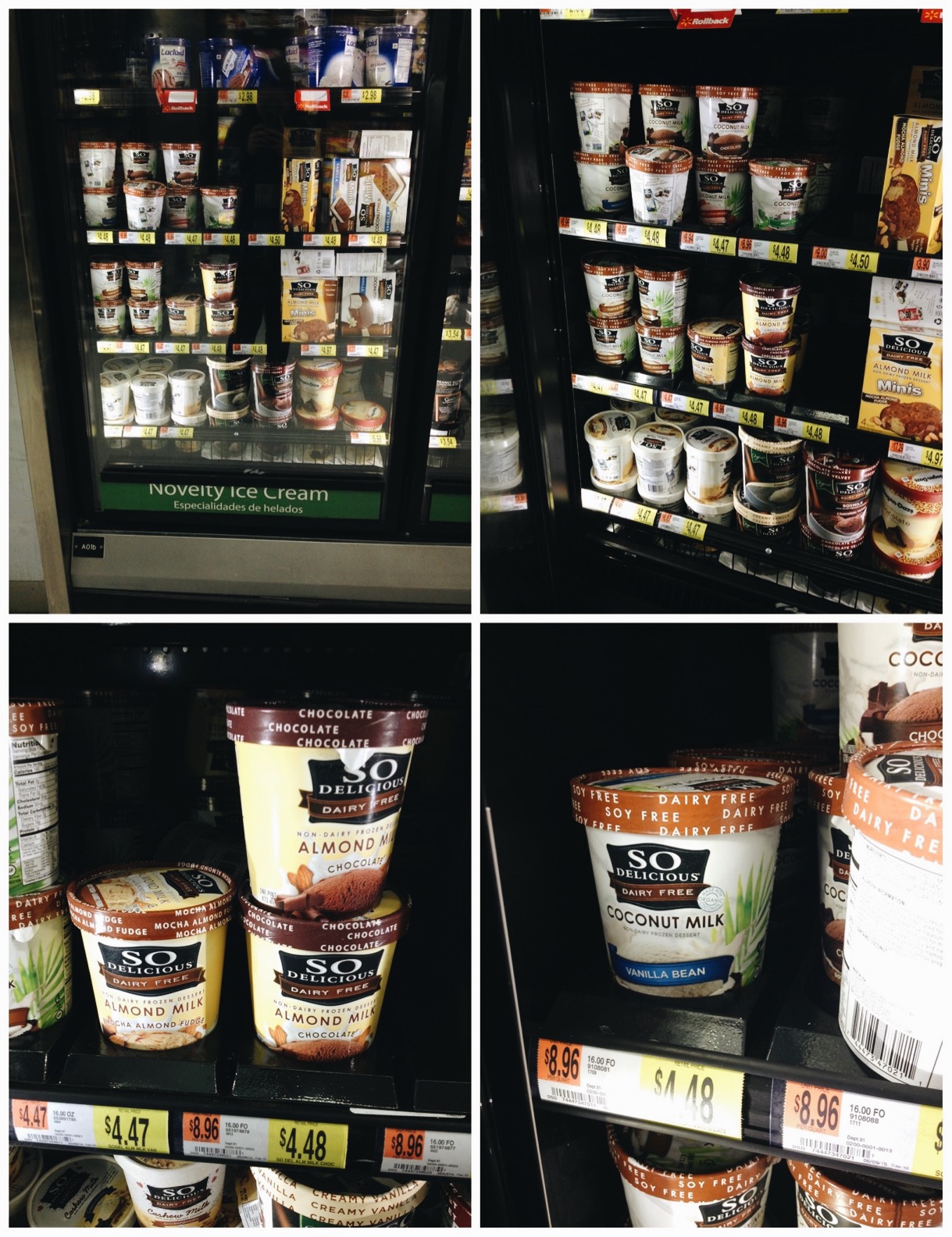 I immediately set to planning, and I decided I would put together an almond and coconut cake layered with lady fingers, cherries, and melted chocolate. You see, I didn’t want to create just another holiday dessert, instead I wanted a show-stealer for my entire dessert spread.

The finished product is what I’ll call a gourmet Almond-Coconut Lady Finger Cake, which is easily as pleasing to the eye as it is to the discerning palate, and that will make for a show stopping addition to your holiday dessert table.

What are some of the ways you’re breathing new life into your holiday menus? We would love to hearing from you! Find more dairy free inspiration here! 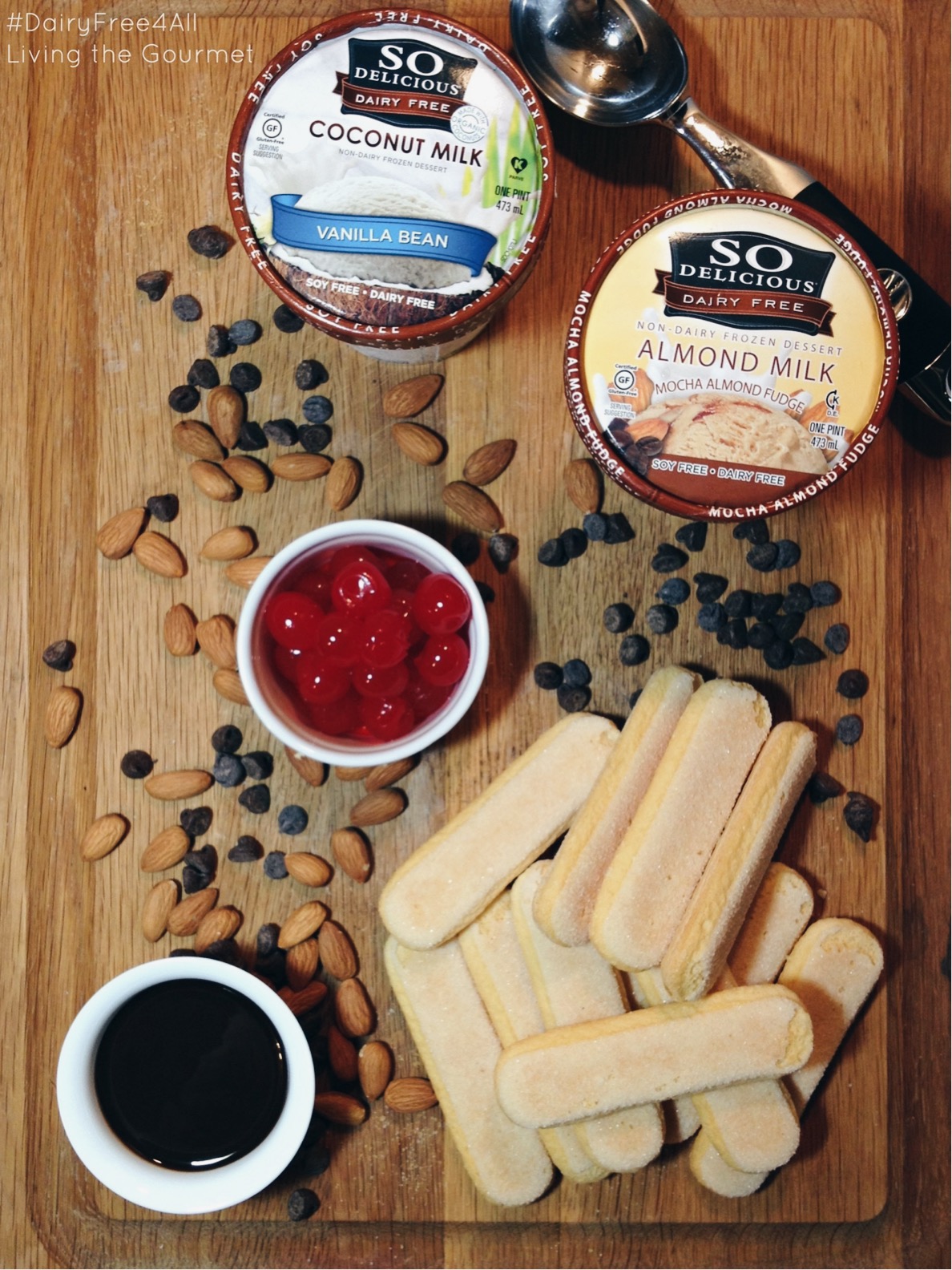 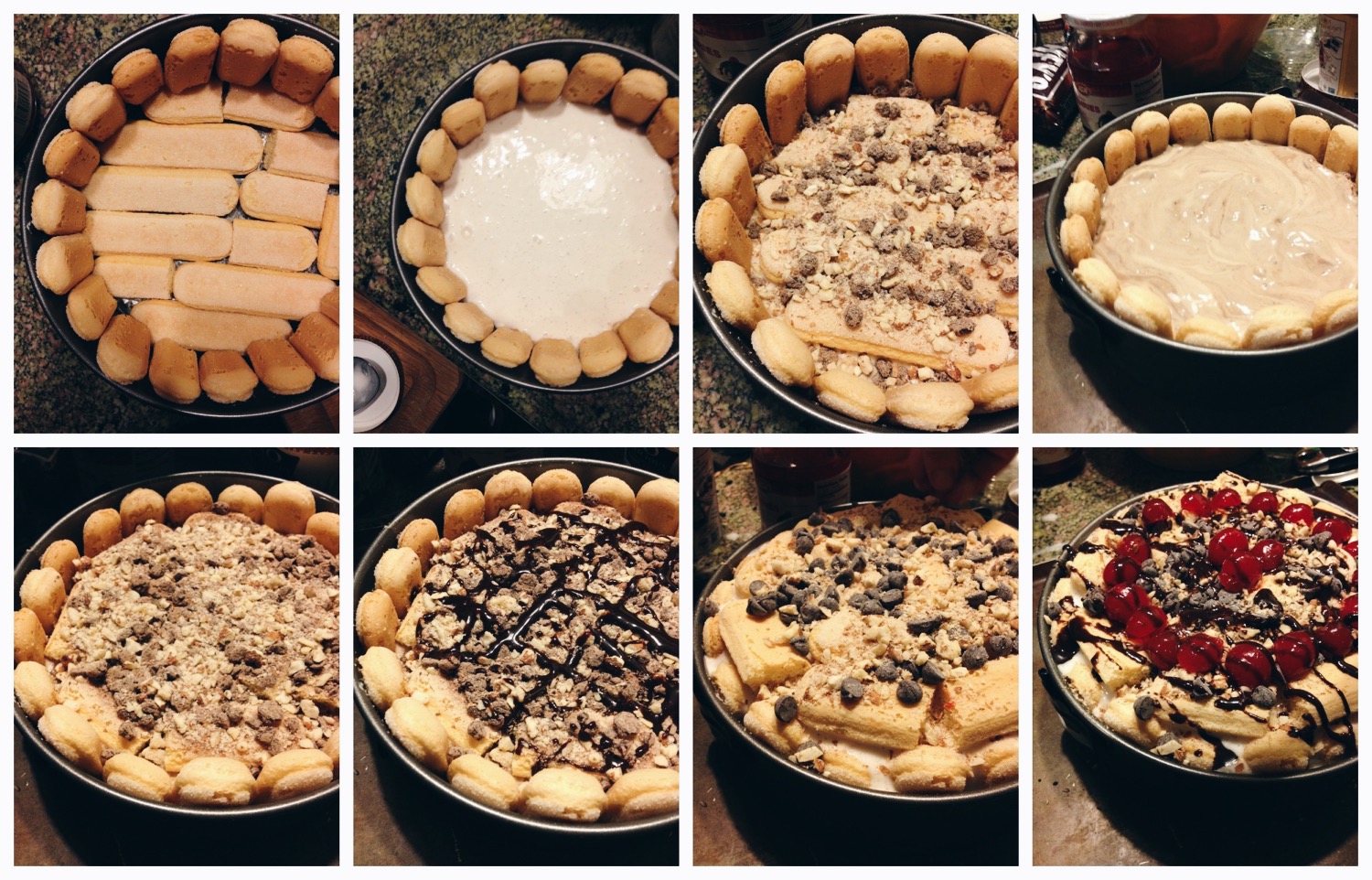