This shop has been compensated by Collective Bias, Inc. and its advertiser. All opinions are mine alone. #PourMoreFun #CollectiveBias

Bring your summer gatherings to life with Kool-Aid Easy Mix. From Chicken Tenders to Cherry Ice Cream, we’ve got you covered with fun, creative recipes both adults and children will enjoy! 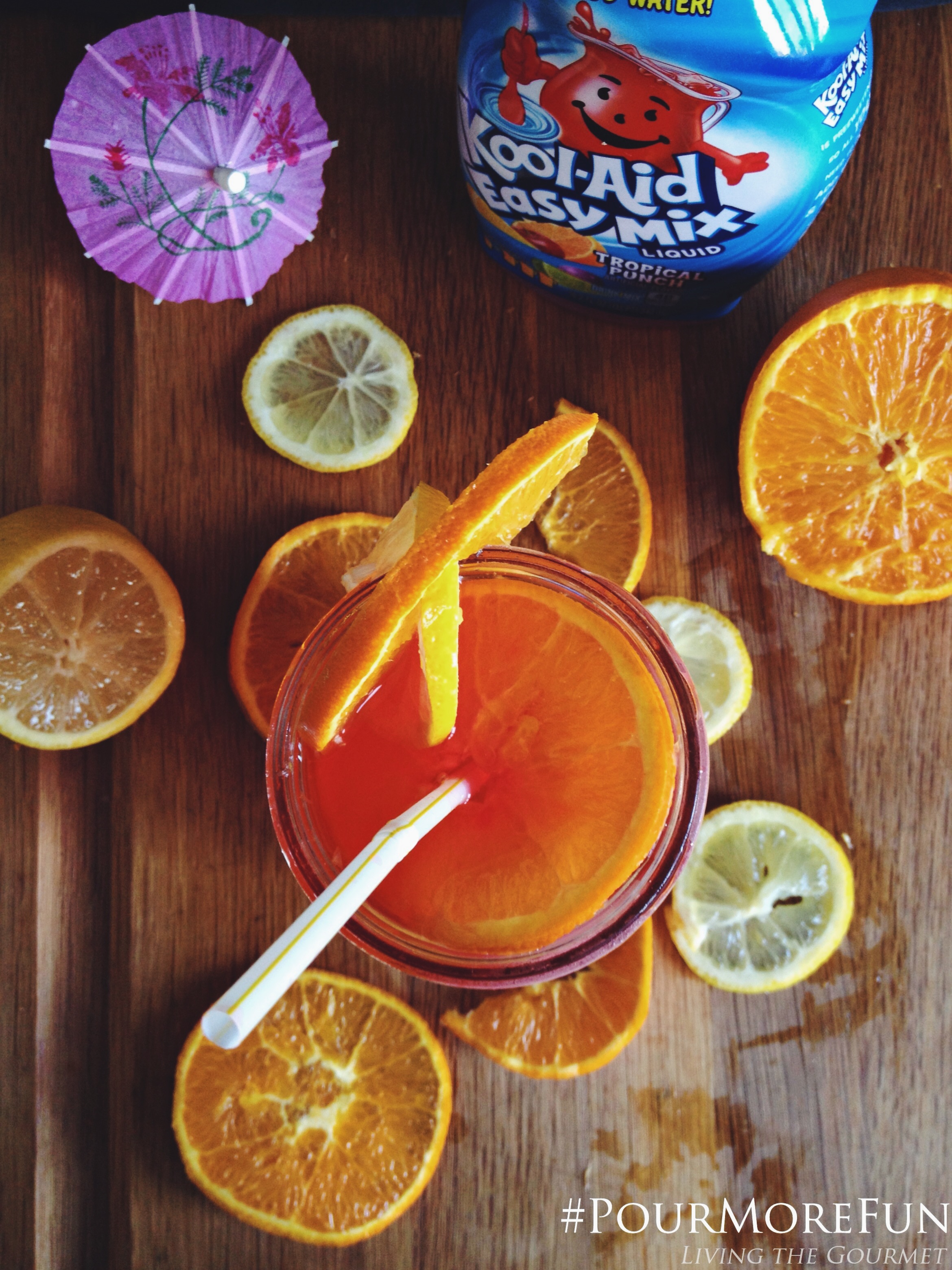 Summer season, for all its ‘lazy days,’ is more often than not an exercise in ‘relaxed chaos.’ The warm weather brings with it poolside lounging and easy meals prepared over an open grill, but as the saying goes, it takes hard work and planning to find time to relax. That has hardly ever been truer, as the season so far has been a busy one where I am, and where I am, the season has not even started.

Between juggling family get-togethers, hosting friends for semi-formal luncheons, and partaking of local kayaking events, relaxed summer chaos has been the pleasant order of the day – all while polishing my grill techniques; still thoroughly rusted by winter. 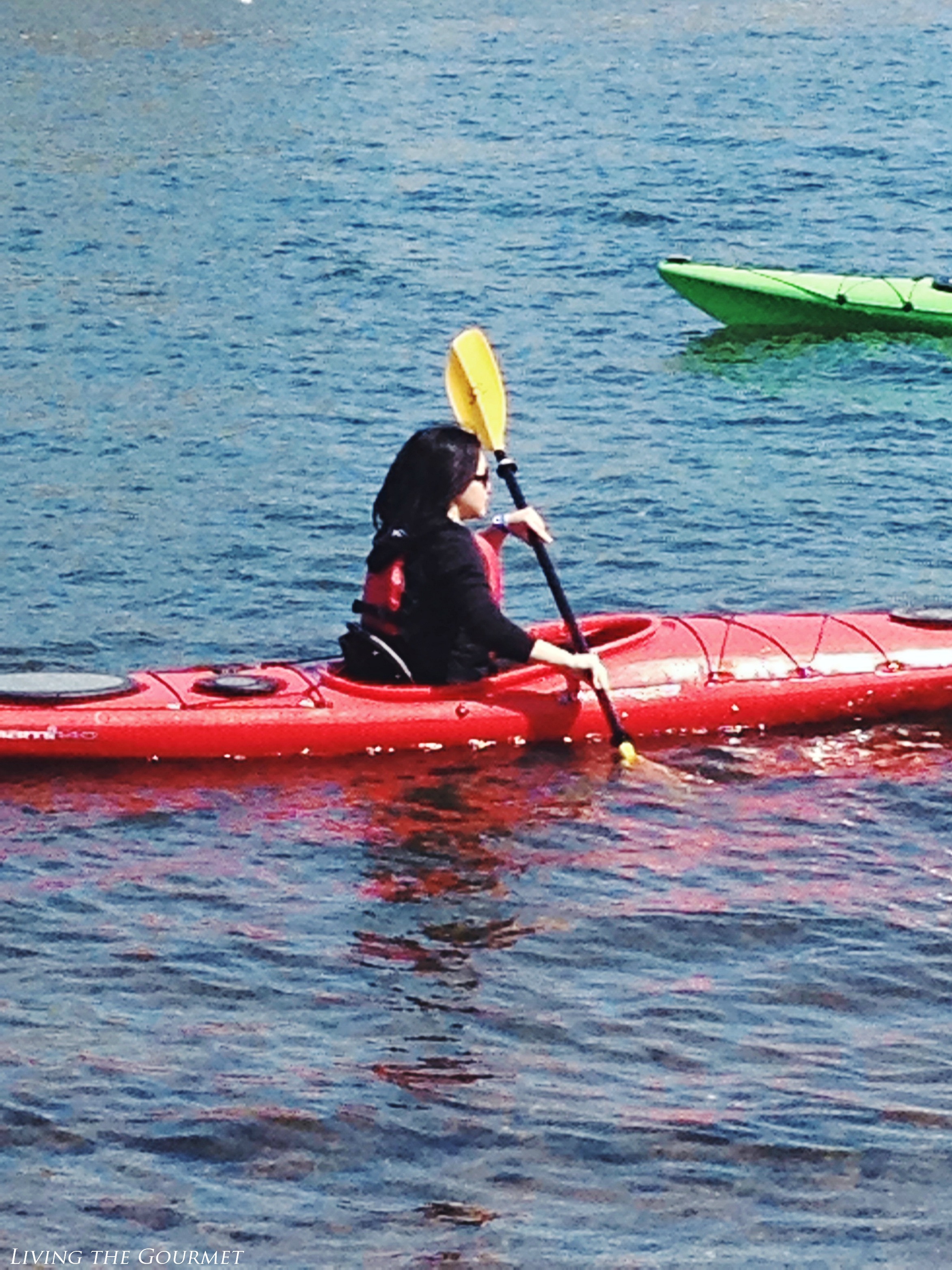 Through all of it, how are those of us more likely to be the host rather than the hosted supposed to indulge in our own bit of warm weather lounging?

With invisible shortcuts, of course.

Allow me to elaborate. Over the years, I’ve found that one of the most tedious tasks the season may pose is aptly balancing the adults and the children, especially when it comes to seasonal fare. How well this balancing act is performed will largely determine how successful the gathering will be. 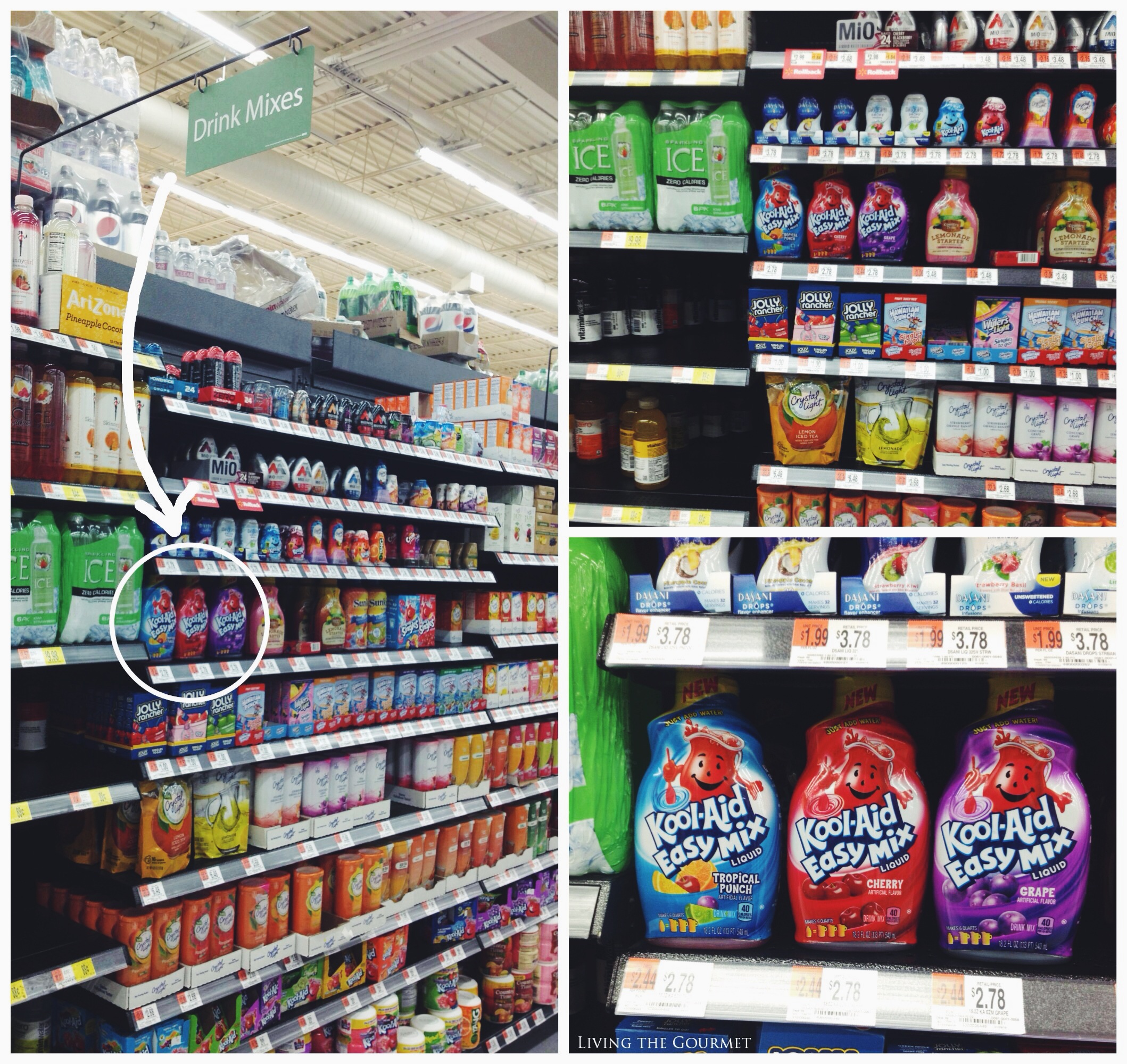 Due to host my own family get-together, I was in the midst of plotting a balancing act of my own. During my last stop at Walmart for assorted supplies, I noticed the Kool-Aid Easy Mix display, and that’s where it clicked. In that single instant, I realized I wouldn’t have to worry about crafting separate dishes or strip down original recipes. Instead, I could craft something that the entire family would enjoy equally, albeit for very different reasons.

To begin, I wanted something that was both finger food, as well as ‘portable,’ basically something that could be carried around a yard, consumed standing up, or even packed up for a picnic or taken on a boat. I decided on oven fried chicken tenders.

To accompany the tenders, I decided to do something that was both a little different, and a whole lot of fun. After infusing sour cream with grape Kool-Aid, I then mixed in dill, fresh lemon juice, and honey. The result was a sweet but slightly tangy dipping sauce, whose unmistakable base of grape sweetness clashes with the natural tang of the sour cream, with the entire experience mellowed by the addition of honey, while the dash of dill adds a vague elegance. 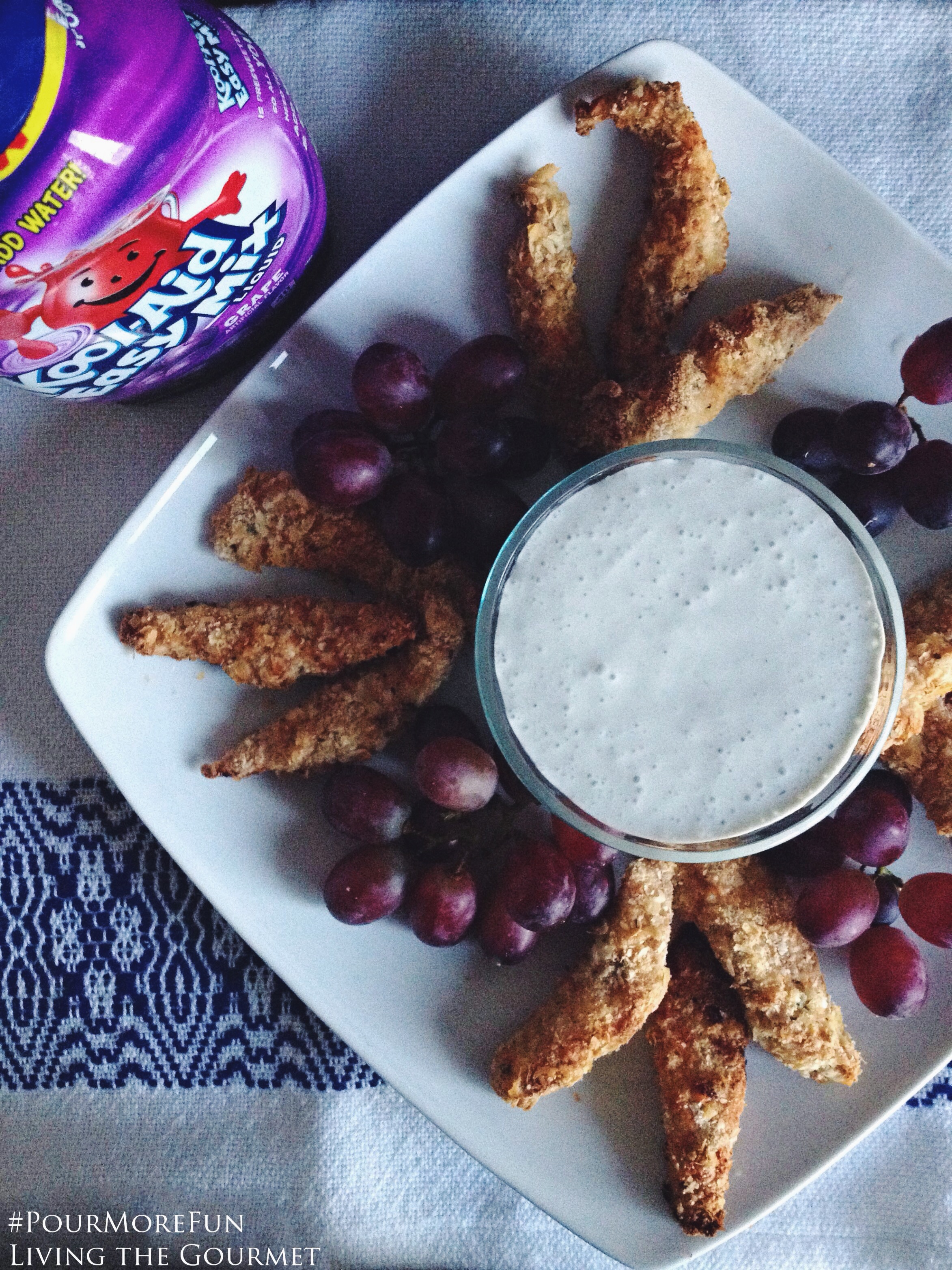