This shop has been compensated by Collective Bias, Inc. and its advertiser. All opinions are mine alone. #GameNightIn #CollectiveBias

With M&M’s® baked atop a soft, buttery shortbread crust, let this cookie ‘pizza’ be the star of your next #GameNightIn! 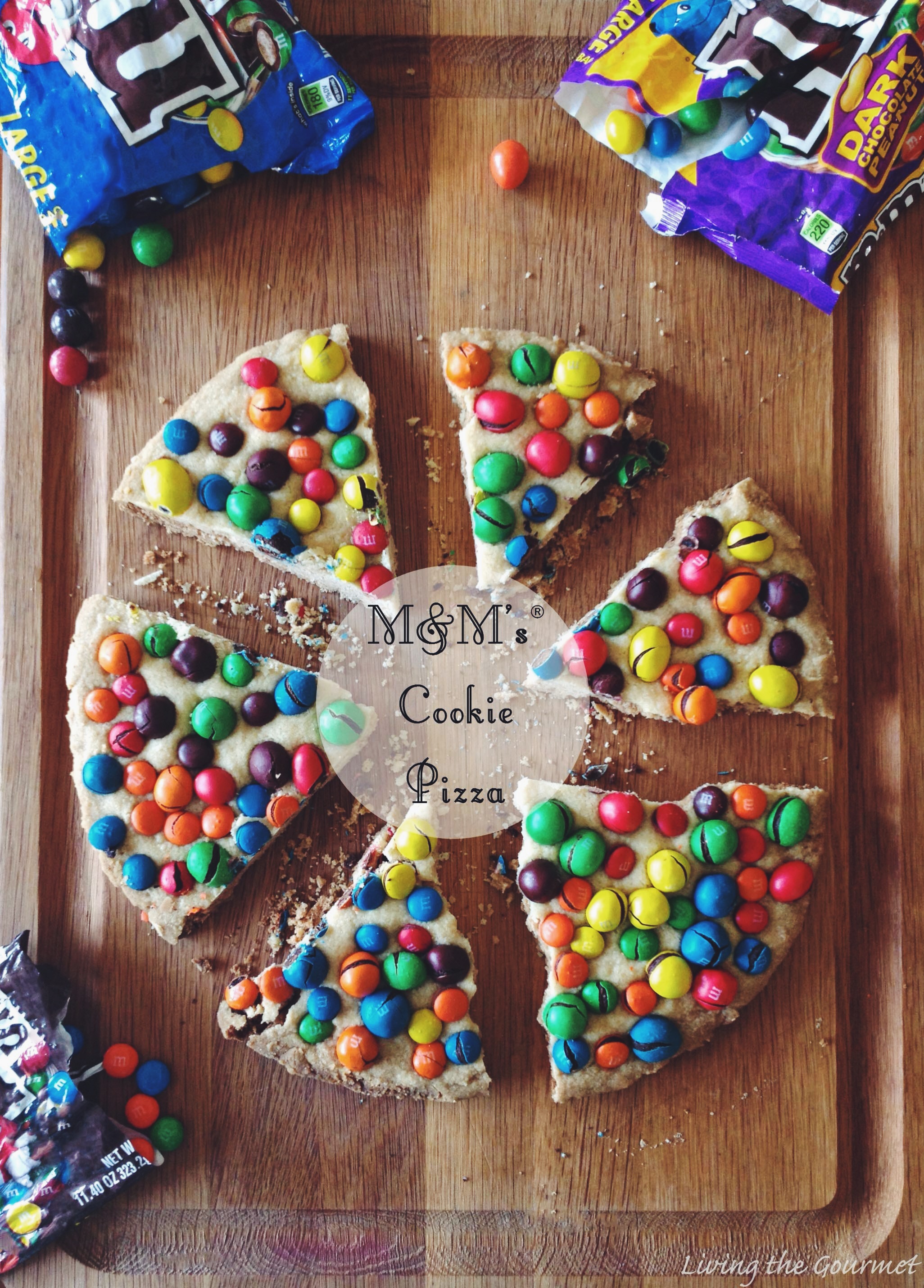 Over the course of running a site like Living the Gourmet, it is quite inevitable that the bulk of one’s world, both professional and social, comes to exist behind the virtual veil of a monitor or phone. As a result, being suddenly forced to ‘unplug’ is very much akin to the first awakening of Neo in the Matrix. You burst free and open your eyes to the distant and now utterly alien world that you had nearly forgotten surrounds you. Like Neo, there is a strange, gnawing sensation that something is truly wrong, but you aren’t quite sure what. You feel alone and disassociated as your mind rapidly attempts to realign itself to its new found reality.

That was very much what happened to us just yesterday here at Living the Gourmet, when the site inexplicably went down for several hours. We called our hosting service and were greeted with a message that the problem was widespread, and that we need not worry. It was already too late for the latter, but much like Neo’s first unplugging, we were left to fend for ourselves in the now strange, digital desert that had become our home offices.

The question then was a simple one. What to do with ourselves while we waited (translation: desperately hoped) for…well, for the site to come back into existence?

We did what any other group of professional, media savvy adults would do – we broke out the Hasbro® games, and tore open a few bags of M&M’s®. Now, you might be wondering ‘why’ we had these items readily available to begin with, and we have my cousin to thank for that, who has been staying with us on and off for the past couple of weeks. 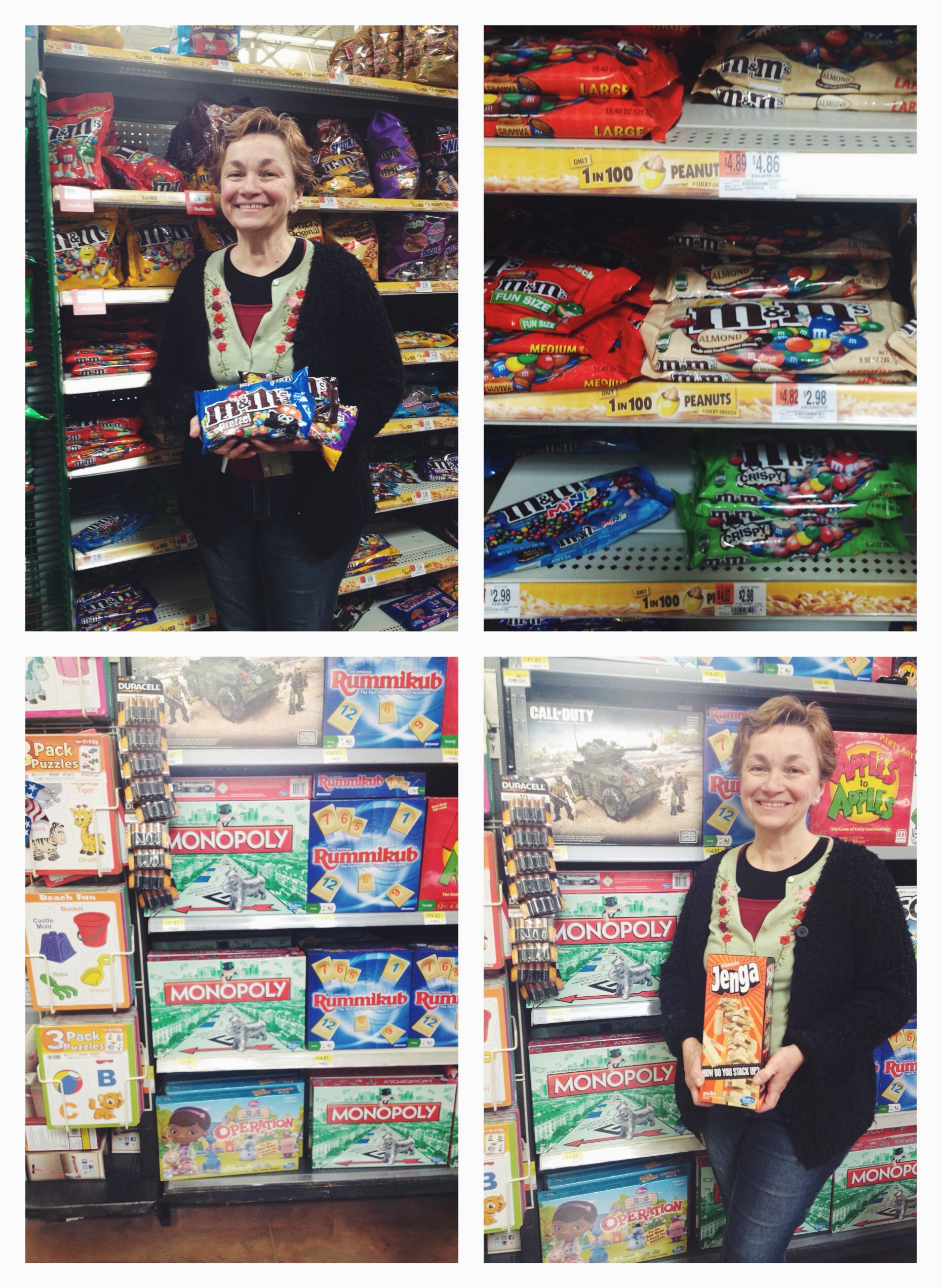 However, no sooner had we set up the Jenga and Monopoly then our culinary sides kicked in. Since this was obviously going to be an all day and likely all night affair, why not make something really special out of it?

Rather than just eat the M&M’s as finger food, we decided to make a treat that we had not had in ages – a Cookie Pizza. Yes, you read that right, a Cookie Pizza. Made of a candy speckled shortbread crust topped with a variety of M&M’s, including the Milk Chocolate, Dark Chocolate, Peanut, and Pretzel varieties, it’s as guilty a treat as it is blatantly whimsical, while being decidedly and deliciously immature. 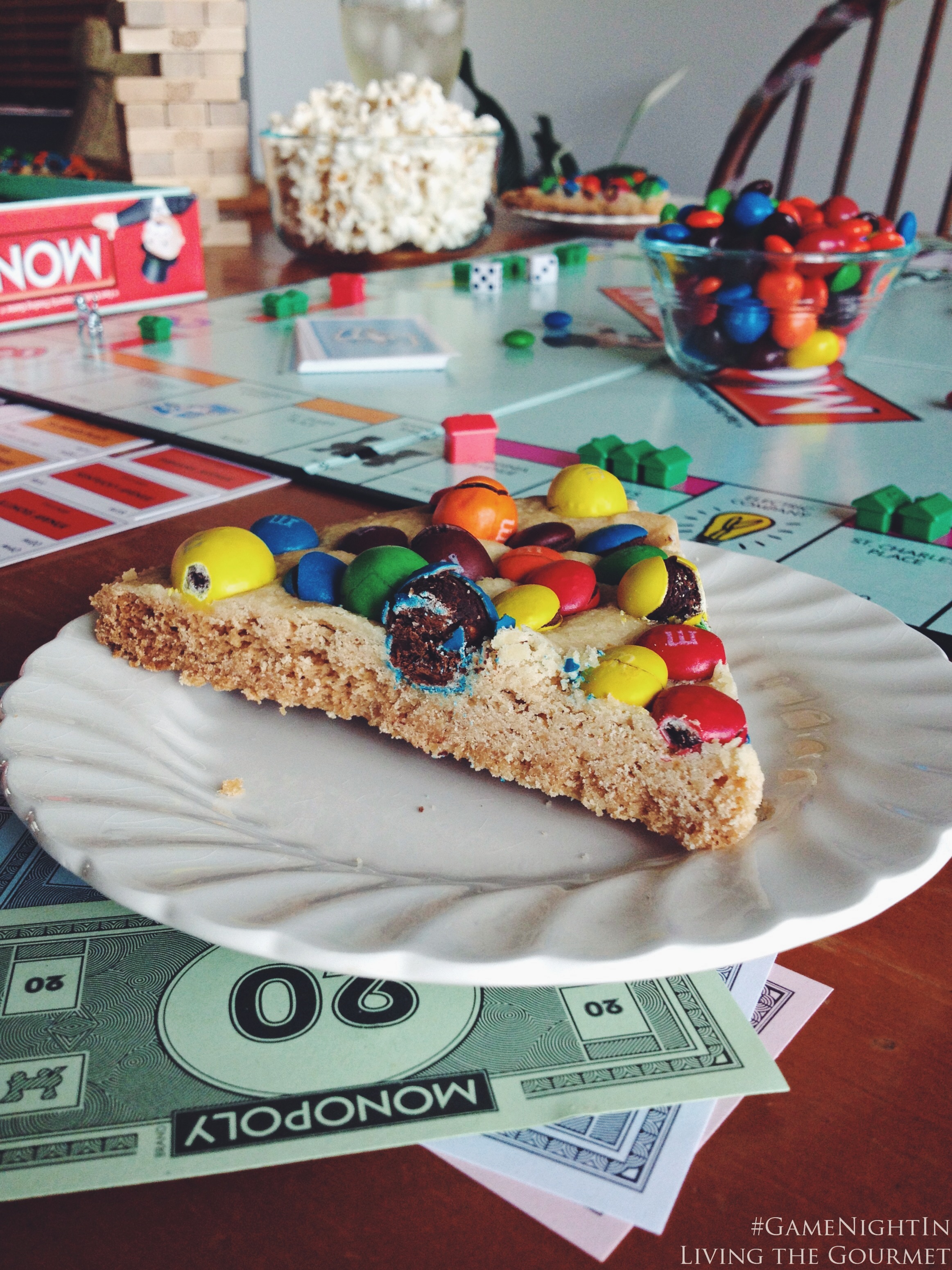 With our Cookie Pizza serving as the centerpiece, bowls of freshly popped popcorn made their way around the table as we morphed into tabletop tycoons, wheeling and dealing away the hours. We then tried our hand at Jenga, where we did our best imitation of timidly destructive reverse-architects.

Overall, while I’m certainly not ‘happy’ or ‘glad’ that the site went down for any amount of time, I can’t help having enjoyed the experience that it led to, and the lesson we learned about working such time into our schedules, and the to need ‘unplug’ more often than we do.

Do you have a family game? Or perhaps a story where you learned the importance of unplugging for the sake of those around you? We would love to hear from you!

Grab your coupon for M&M’s at Walmart here! 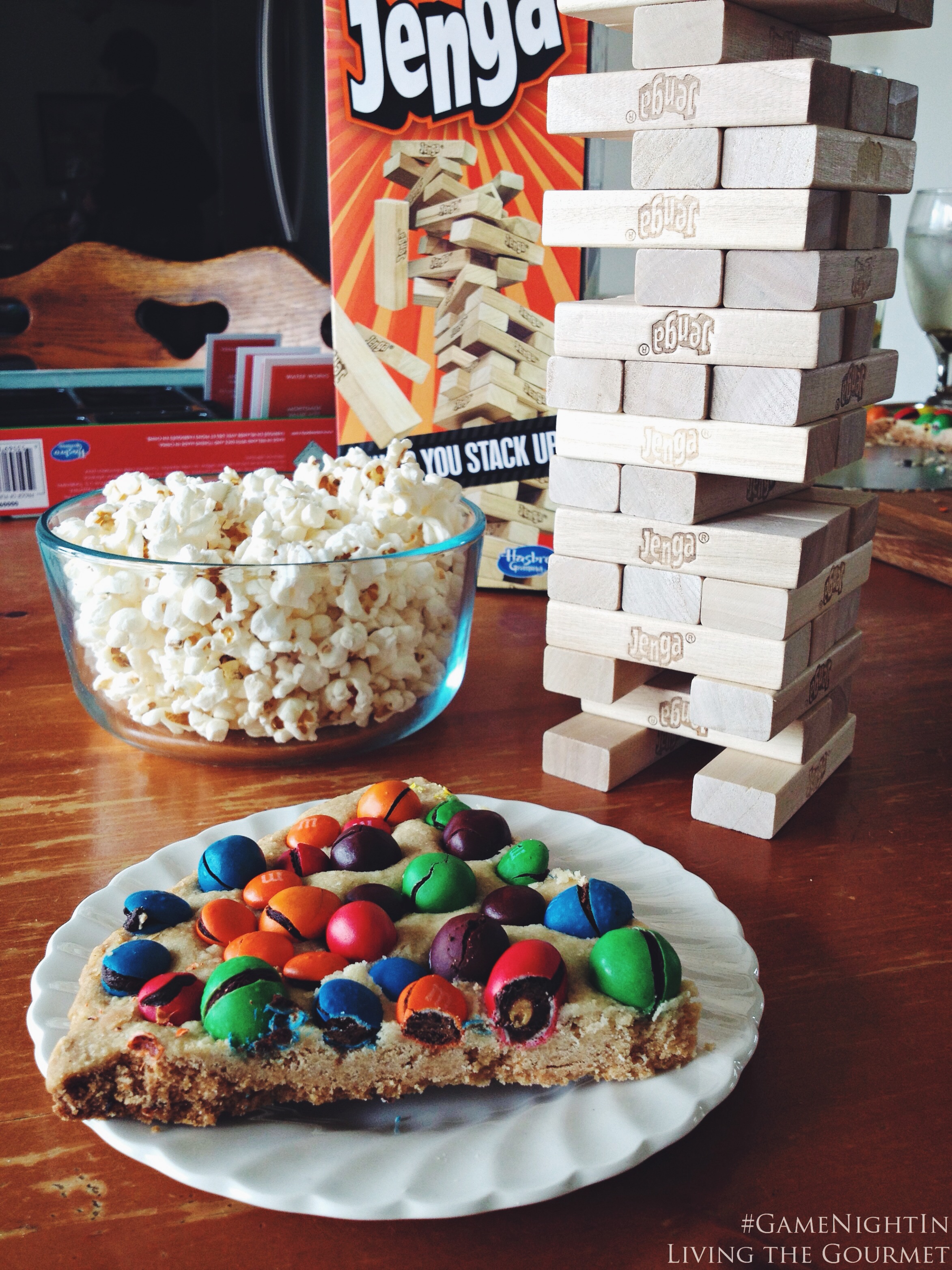 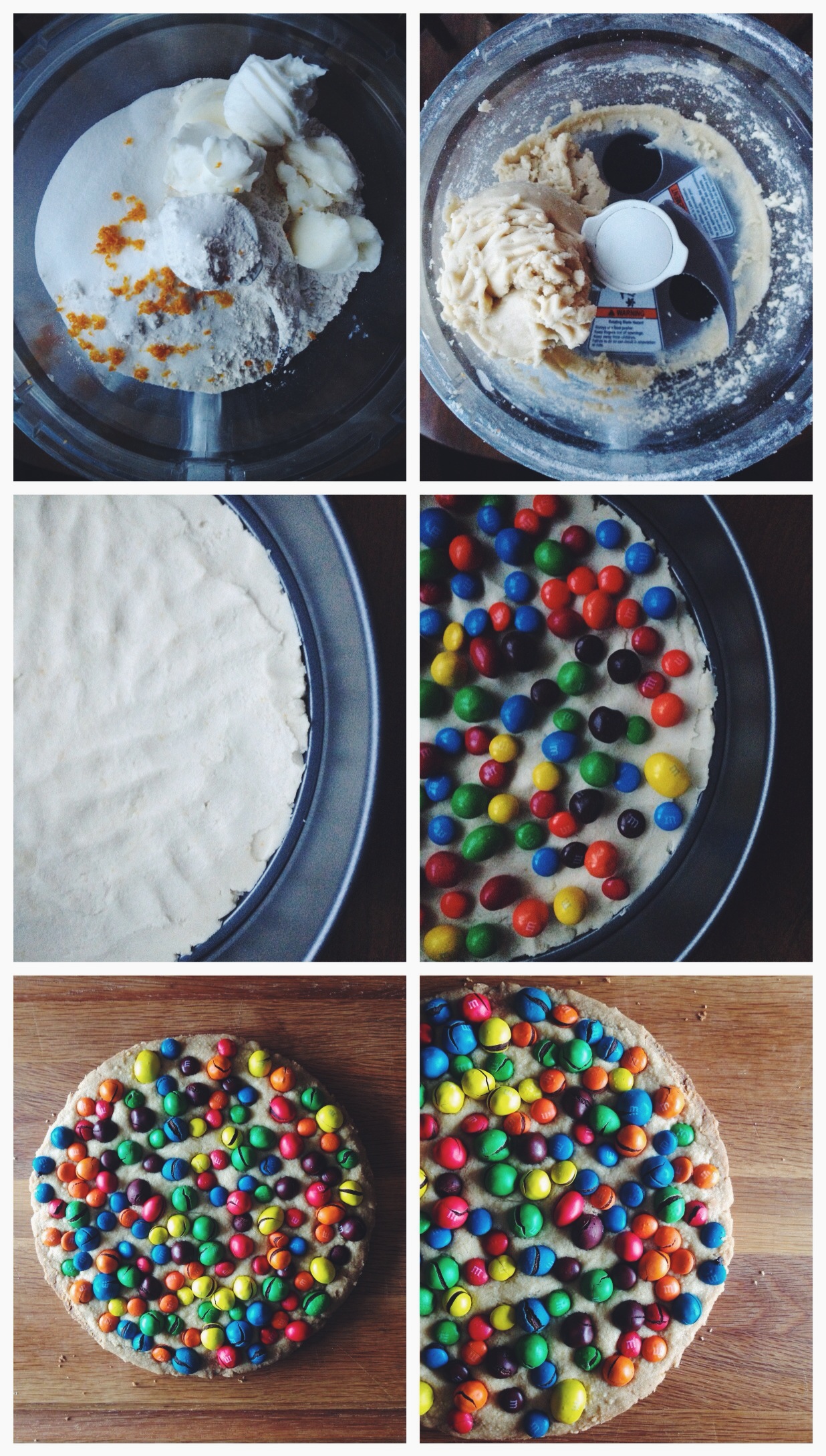 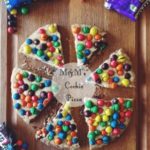 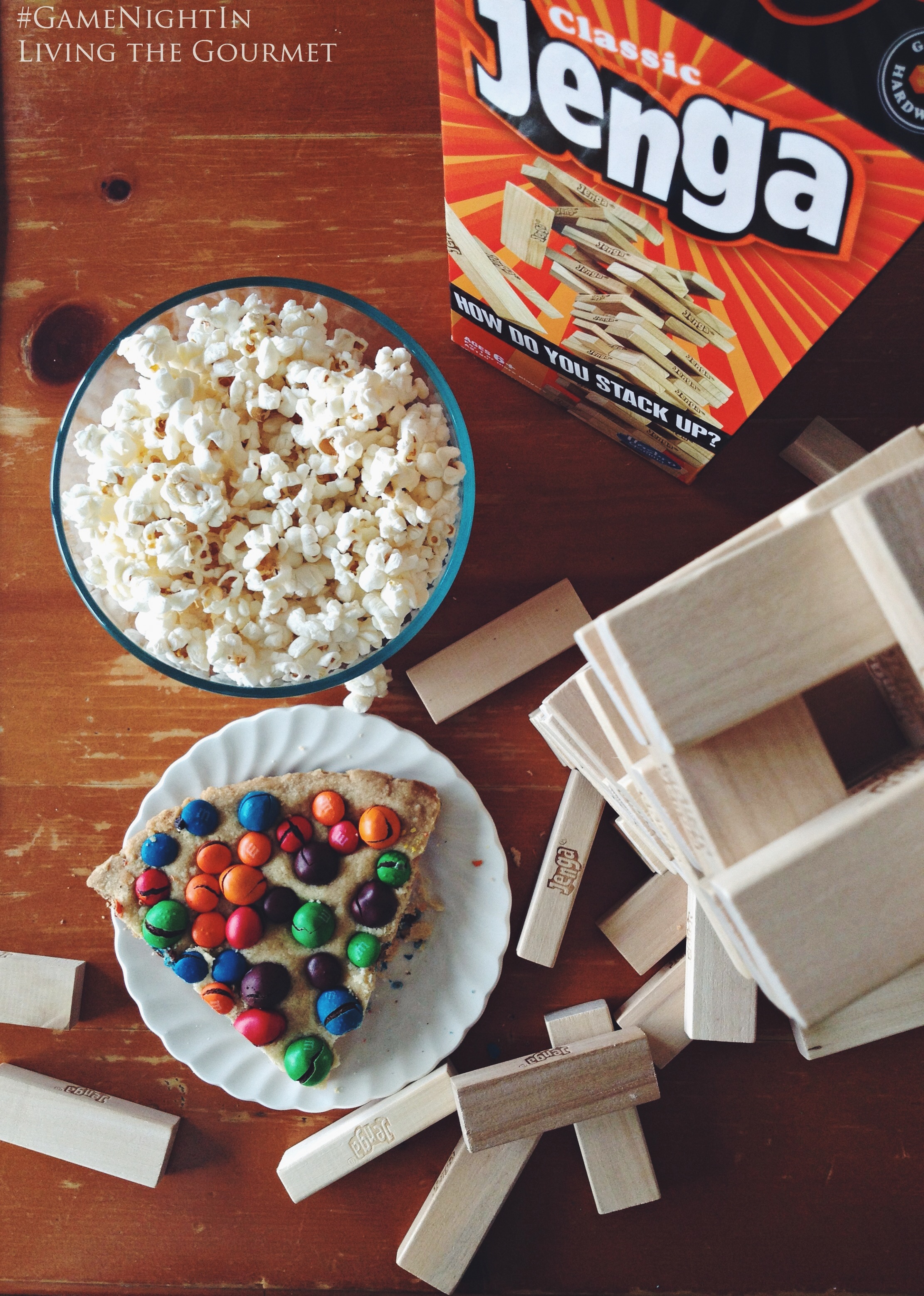 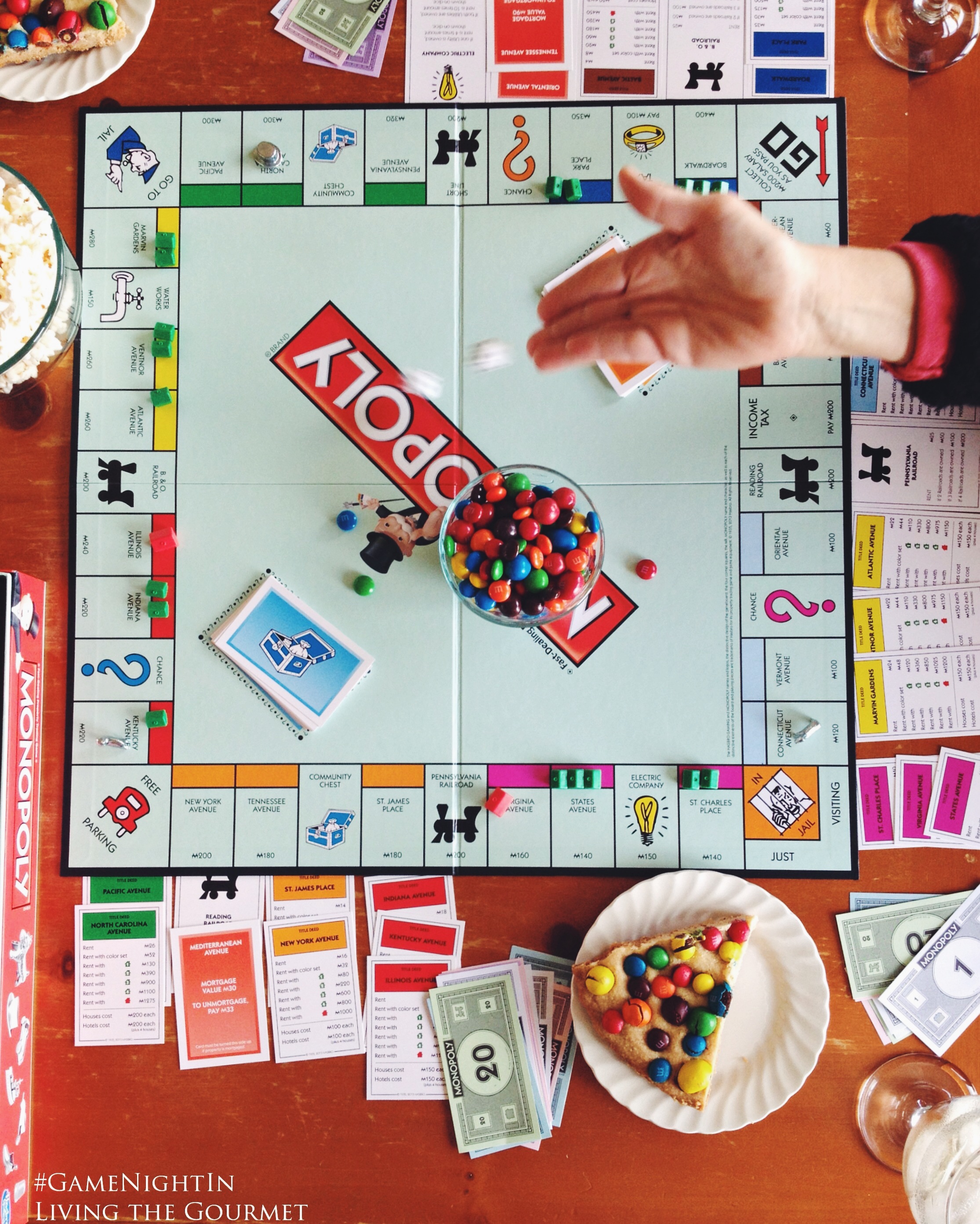