This shop has been compensated by Collective Bias, Inc. and its advertiser. All opinions are mine alone. #FinalFourPack #CollectiveBias

Coca-Cola is a corporate champion of the NCAA. 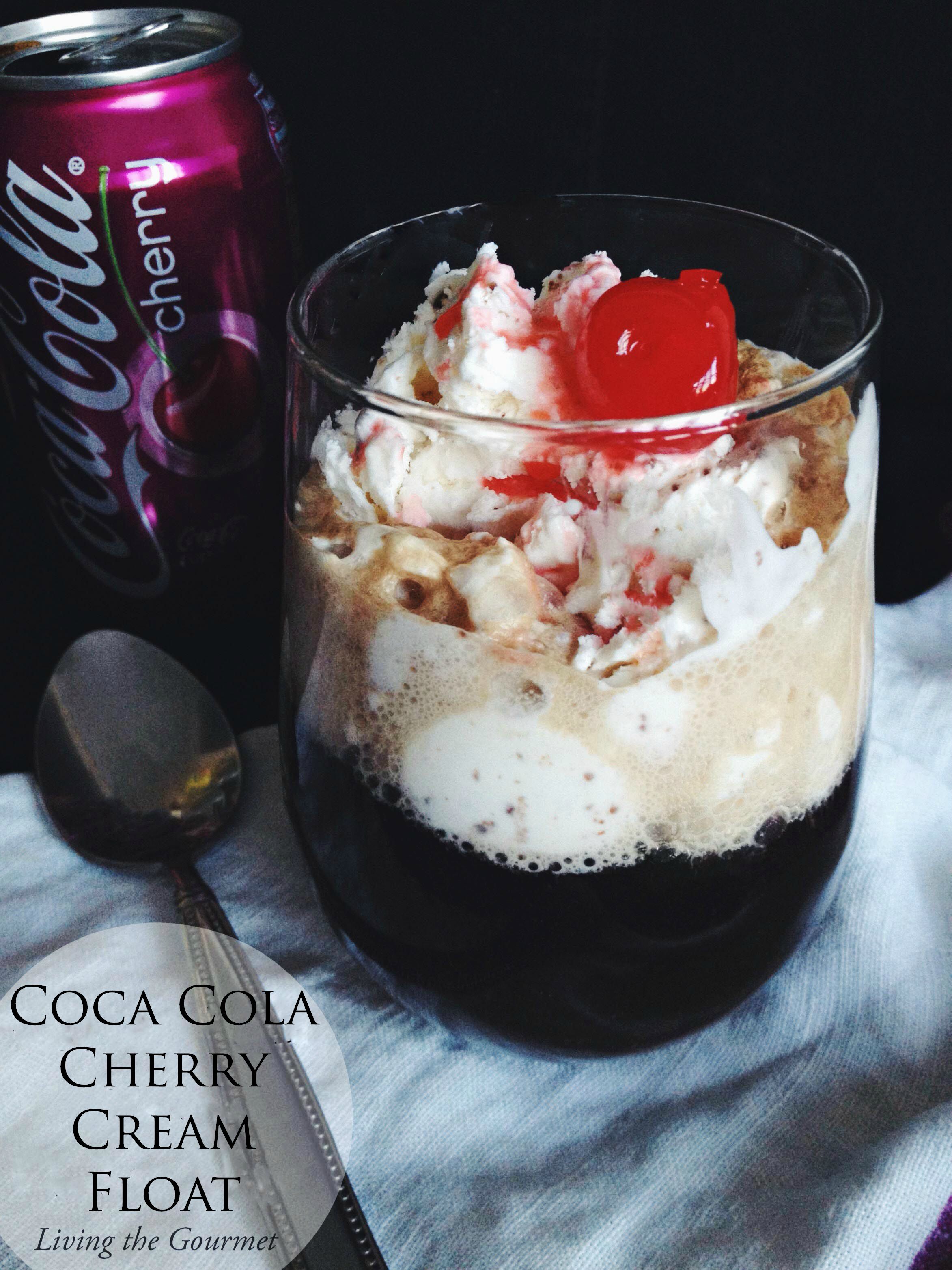 For some, basketball season is about the big games, the reemergence of their favorite teams, and the rekindling of old rivalries. For me, however, with each passing year it becomes more and more about planning out parties, and playing host to friends and family as they gather to cheer on their chosen heroes. As I have mentioned before, my family, and most of my friends, are sports devotees, and so it makes for a nice balance, as I don’t mind playing the doting host.

One of the first things I remember learning about hosting an event is that one of the key elements to success is tailoring the setting to one’s guests, and this is just as true for relaxed gatherings as it is for formal ones. It’s very much the same sort of balancing act as when you’re pairing food with the right wine. From that point, pulling off a successful evening is simply a matter of patience and execution.

It was with that in mind that I decided to make something special out of the upcoming game party I was due to host. I of course wanted to create a nice evening, but without making my guests feel as if they had to divide their attention between the game, admittedly the real star of the night, and whatever I had prepared for them. In essence, I wanted to play my setting off of the game, and allow them to complement rather than compete with one another. 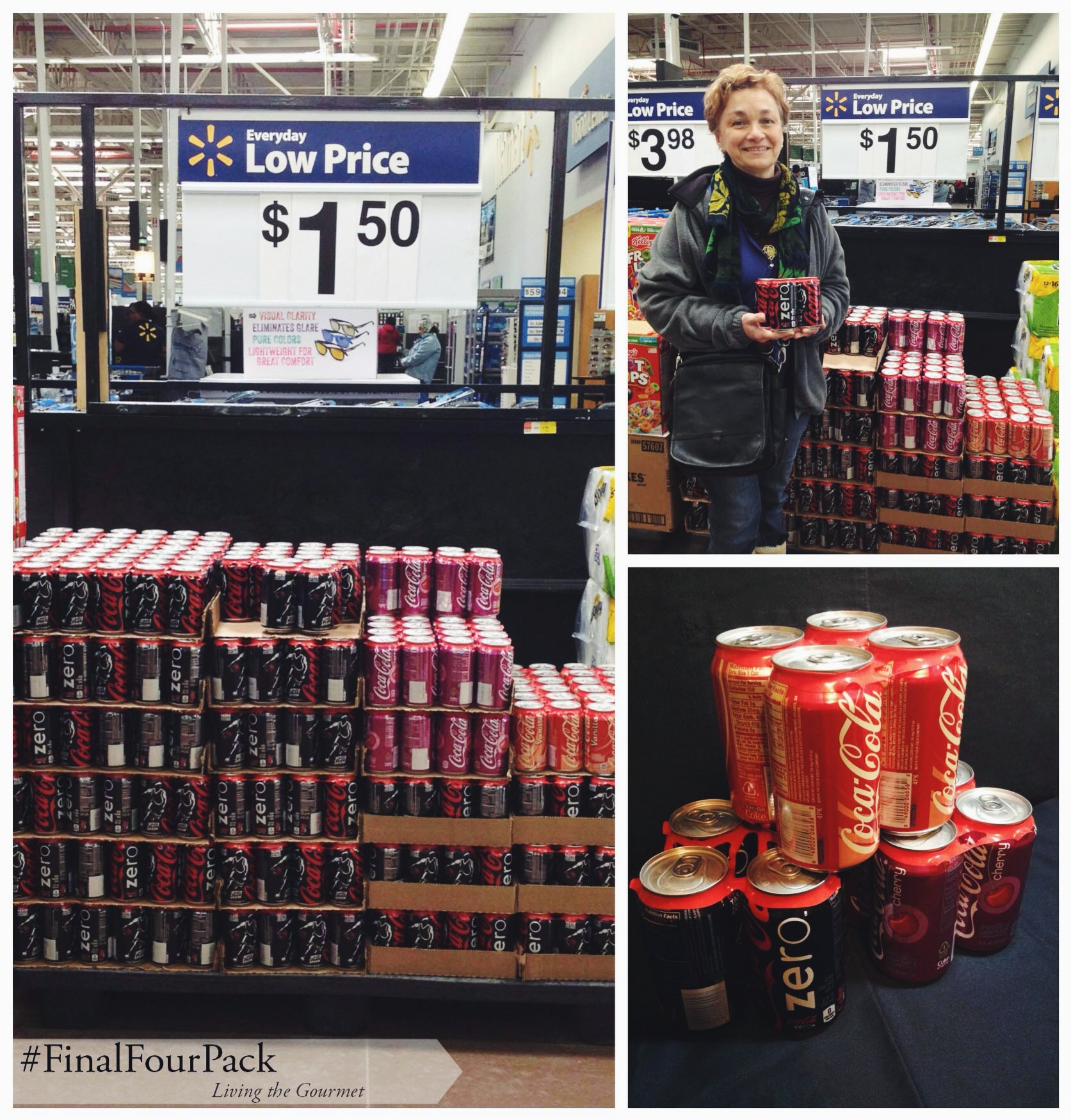 As I do my best thinking on the fly, I made a quick preliminary list, and headed off to Walmart. It wasn’t long after arriving that I noticed a big, impossible to miss display featuring Coca-Cola NCAA® Final Four Pack, in Cherry, Vanilla, and Zero available at Walmart. NCAA® themed coke, in four flavors, just as I was planning out a NCAA® March Madness party. Yes, sometimes stars do align.

My ‘preliminary list’ essentially built itself from there. First, I would make a few trays of spicy drumsticks, using the Cherry Coke to put a subtle but still unmistakable sweet-and-spicy twist on the familiar dish. Served vender-style on trays with parchment paper, alongside a sweet and savory Vanilla Coke based dipping sauce, the drumsticks would be just hardy enough to be satisfying, while still being practical finger food to eat over a game.

However, I still wanted to make at least one special drink, but I wanted to keep it fun, unusual, and to be a sort of star in and of itself, rather than just an accompaniment to the drumsticks. With that mind, I decided to make the drink an after dinner event, mixing Cherry Cola with vanilla ice cream for a classic coke float, something my brothers in particular were certain to enjoy.

All in all, the night should be an excellent success. Now that I’ve told you my plans for NCAA® March Madness, what are some of your plans? How are you going to ‘make an event out of the event’ so to speak? 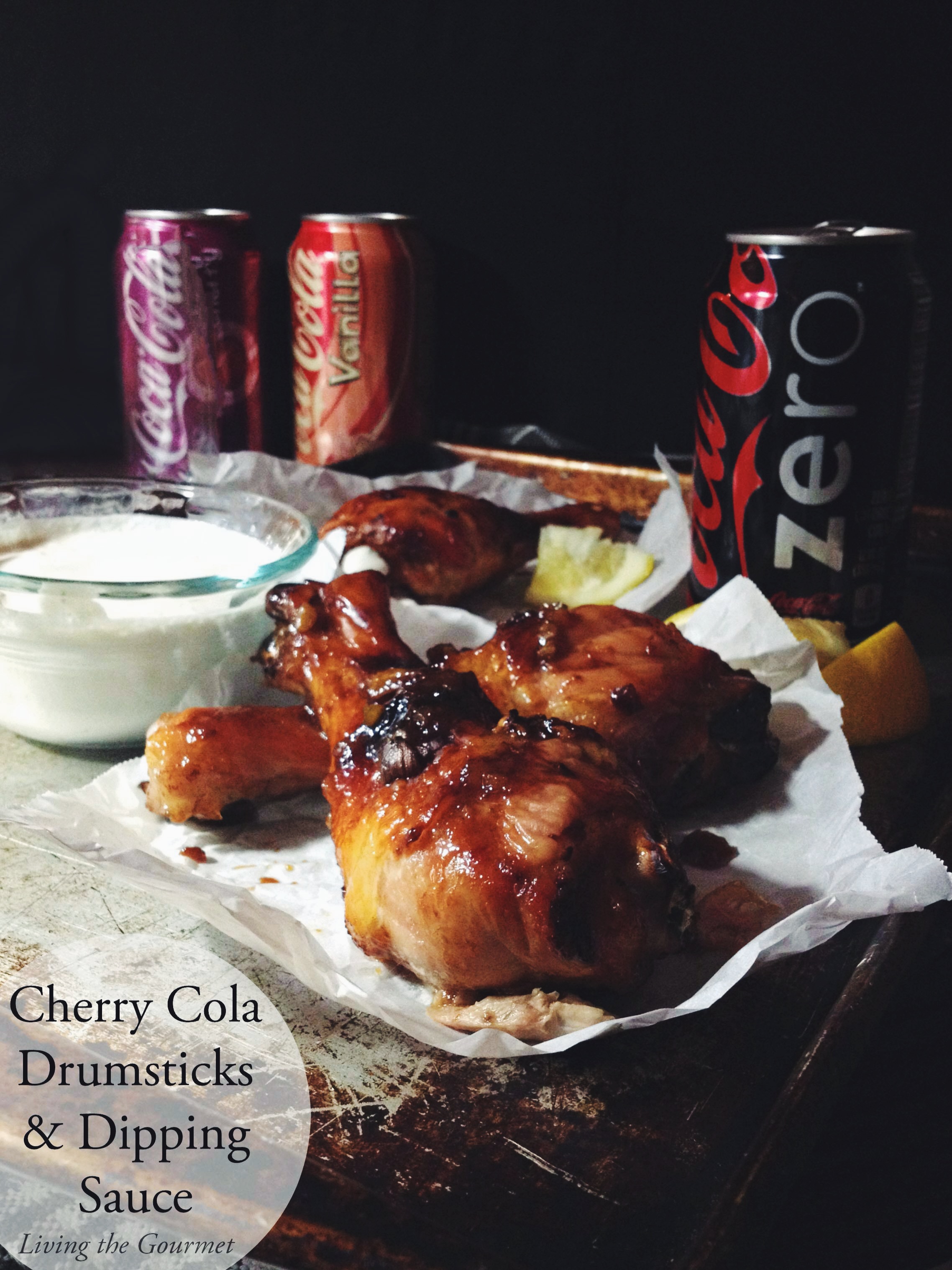