This sweet, soft bread is layered together with butter and cinnamon sugar, then topped with a thick vanilla icing – like any cinnamon bread should be. 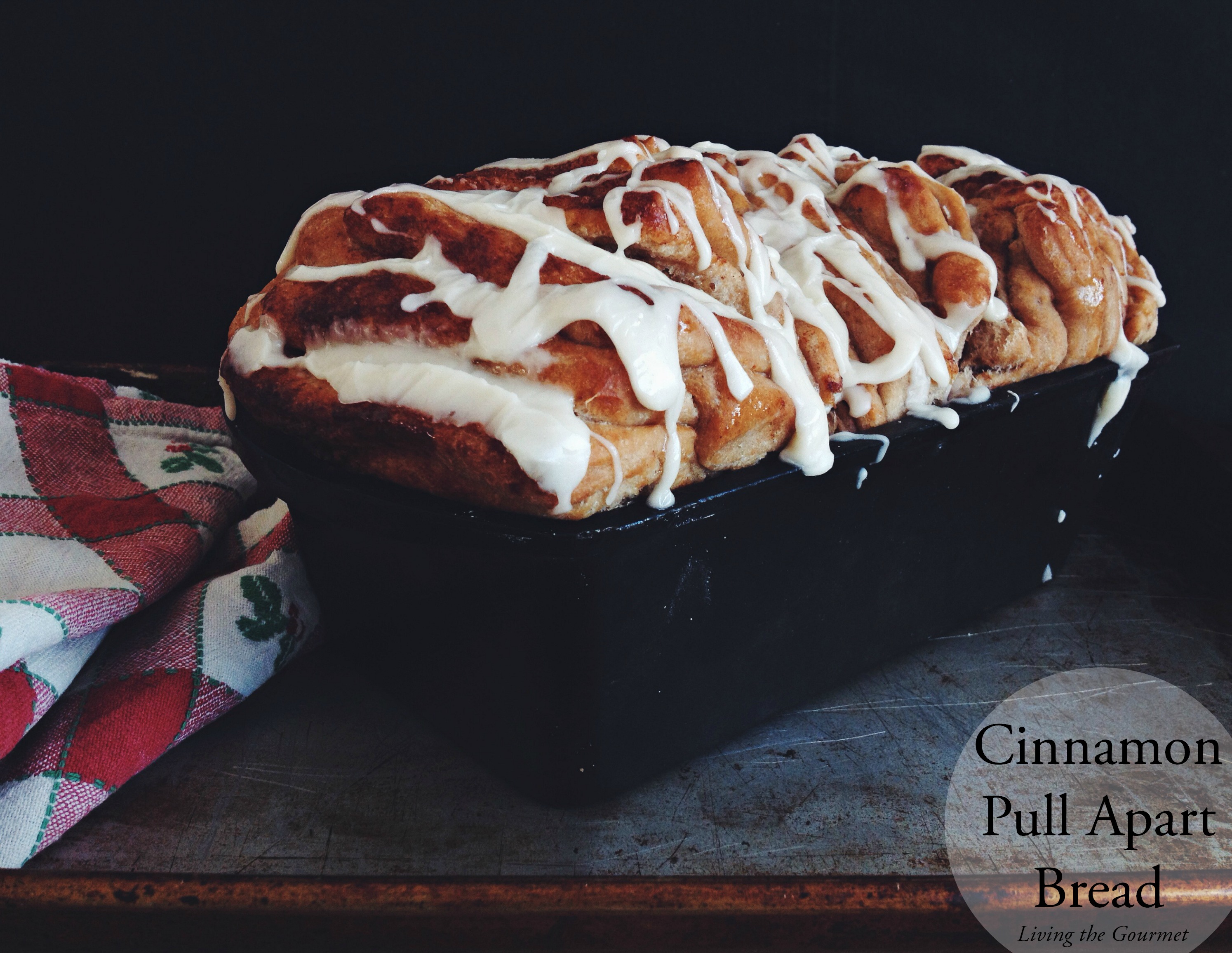 I guess it is true what they say about March – March comes in like a lion and hopefully will go out like a lamb.

I think it is safe to say that the cold weather has definitely made herself known this season and is not eager to rest just yet. One thing in particular I will miss is turning the oven on and baking goodies; such as this pull apart bread. Since once summer arrives in all her glory the oven will be given a rest and the bbq will be front and center. At this very moment however I am reminiscing of the fireflies on a summer evening; though those evenings will not lack a dessert, I am forming a list of “no-bake” summer treats and checking it twice! 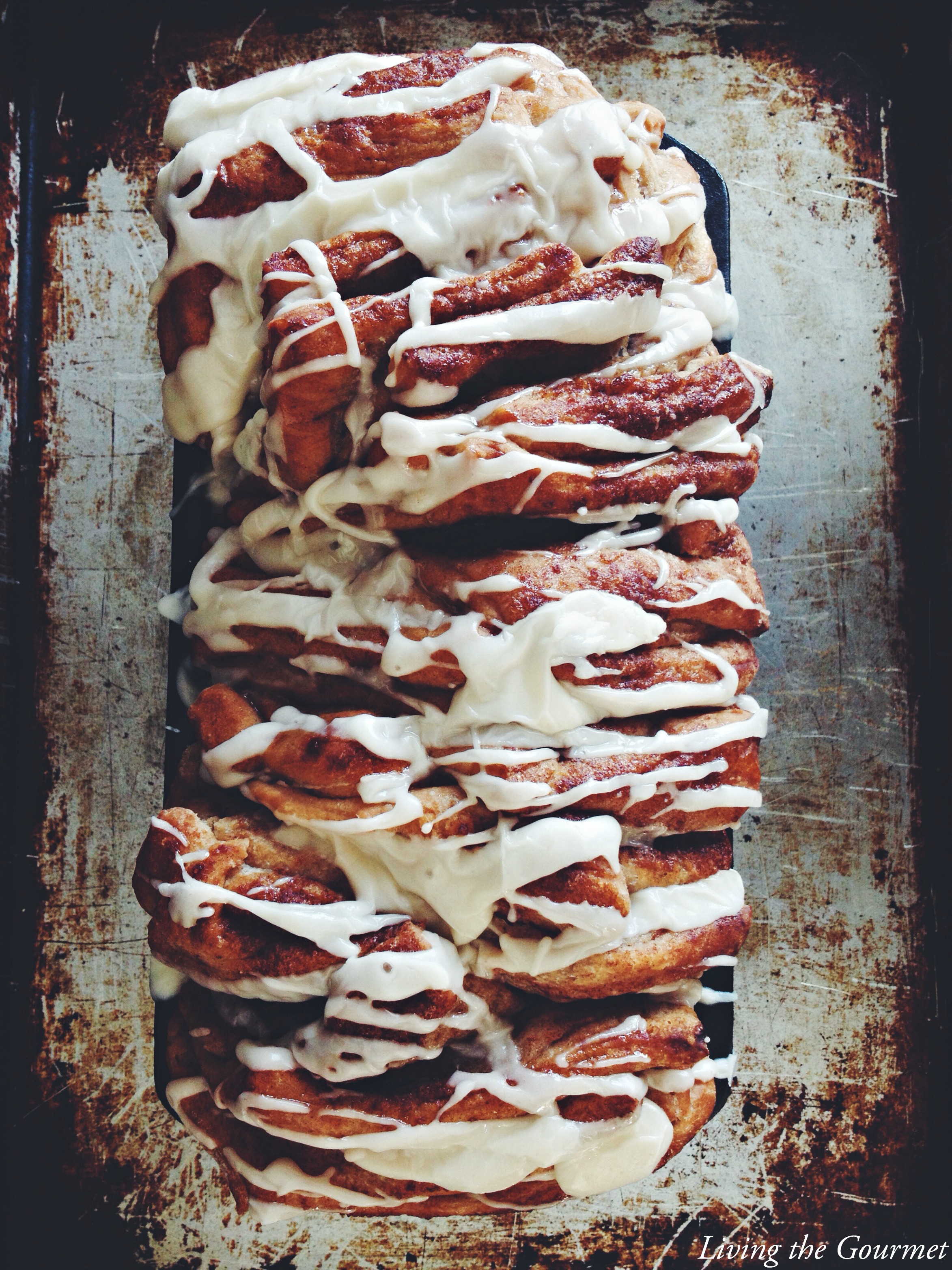 What started out as cinnamon rolls, turned into a pull apart bread when my imagination began to work overtime.

I confess I ate more than I should have…but I regret nothing.

It was a wonderful way to kick off the weekend. If you follow along on Instagram you probably saw our breakfast table… 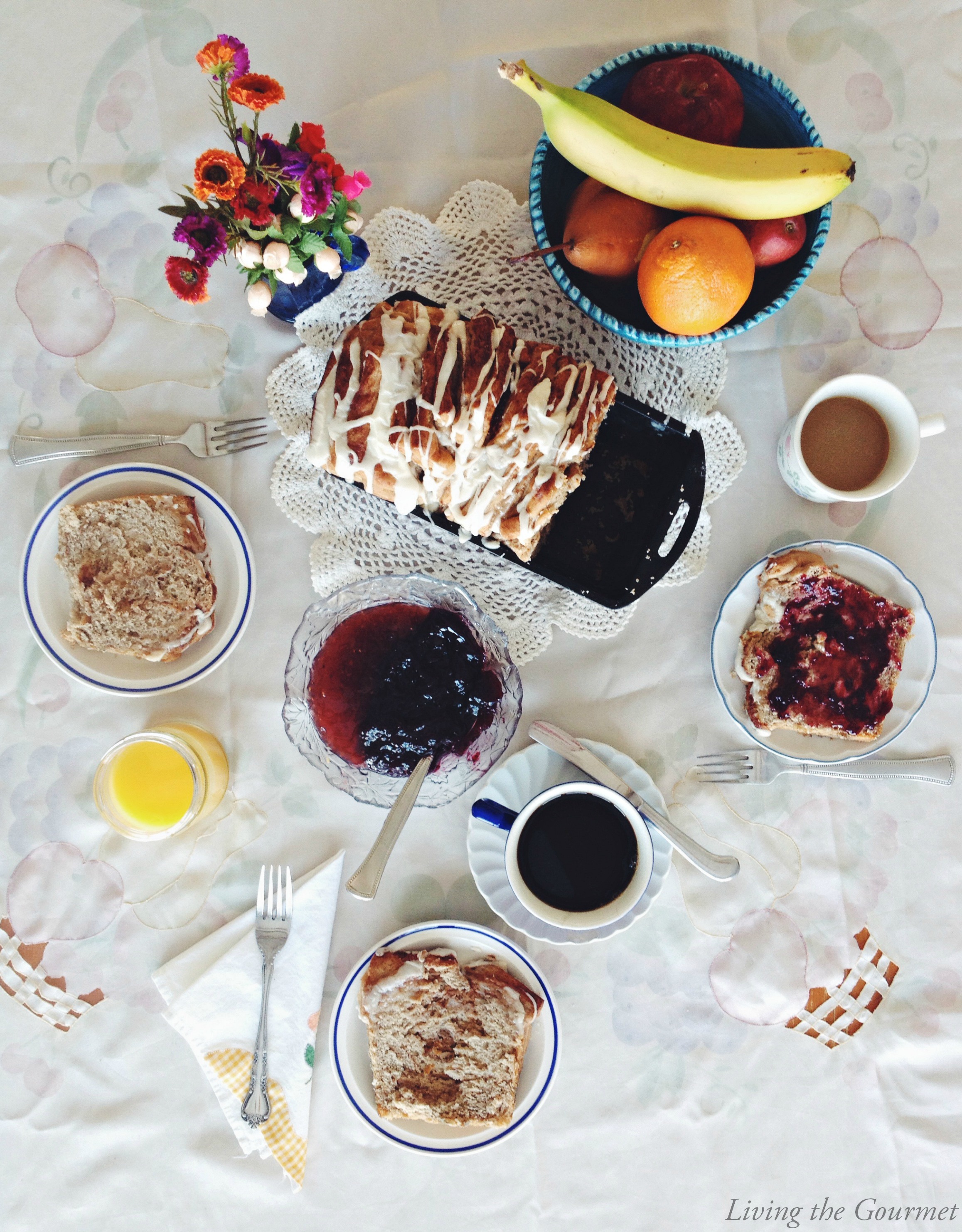 I suggest eating this bread warm, so be sure to heat it before serving. I also suggest some jam and maple syrup.

Note: Prep Time does not include Inactive Prep Time. 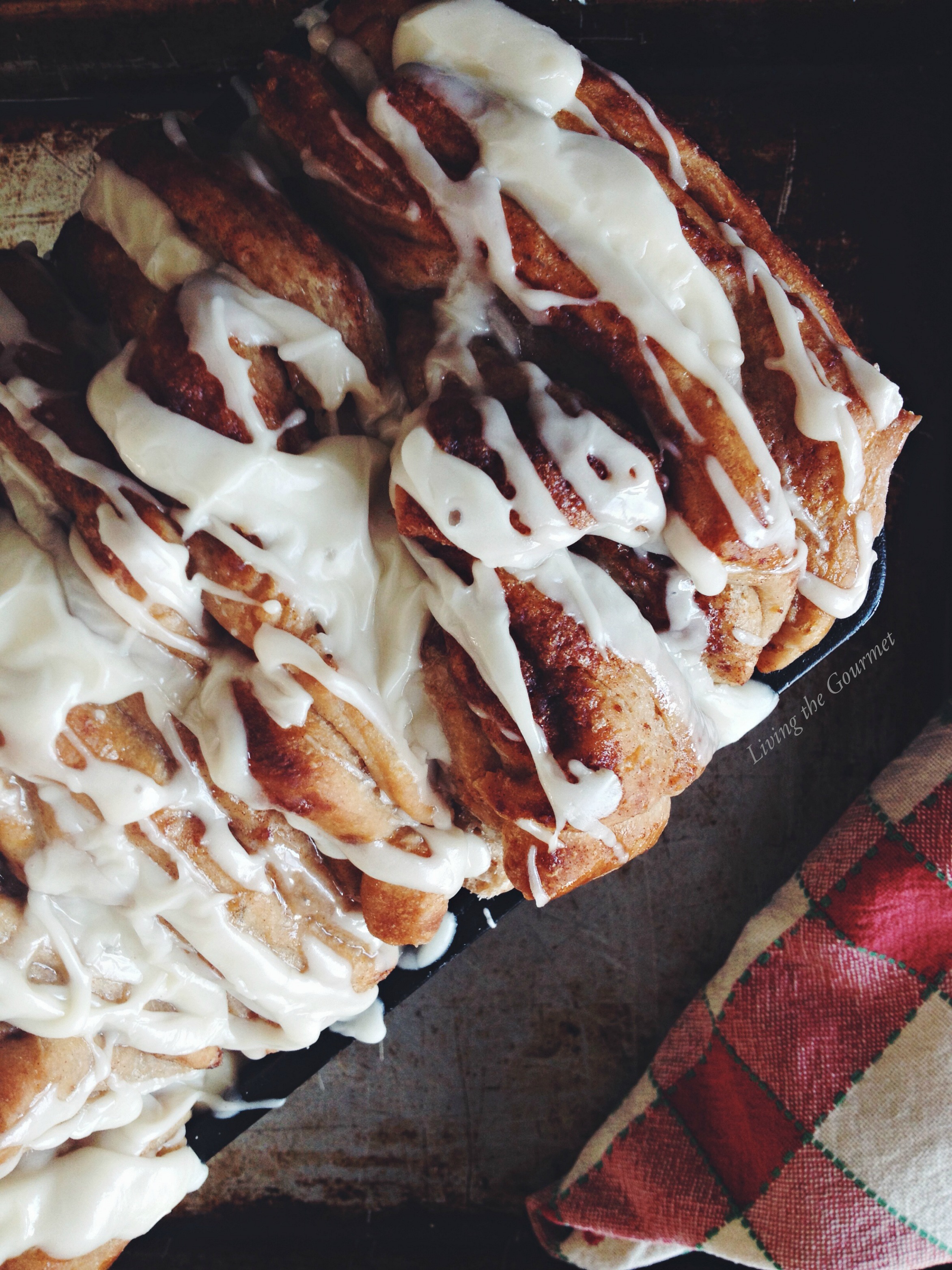