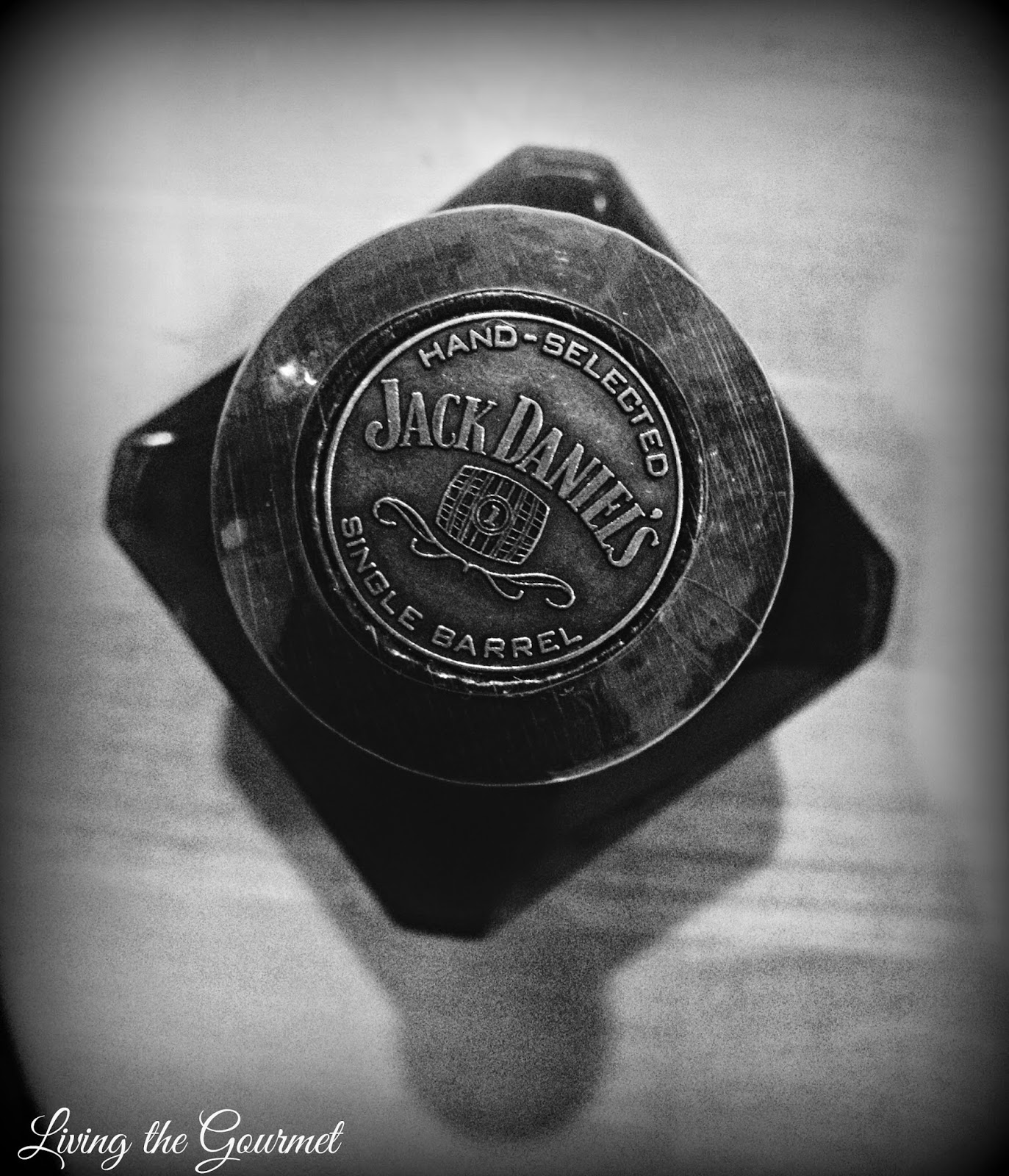 Registered in 1866 by Jack Daniel, the Jack Daniel Distillery in Lynchburg, Tennessee is the oldest registered distillery in the United States, and over the course of more than one-hundred and forty years, Jack Daniel’s has grown to become the highest selling American whiskey in the world. 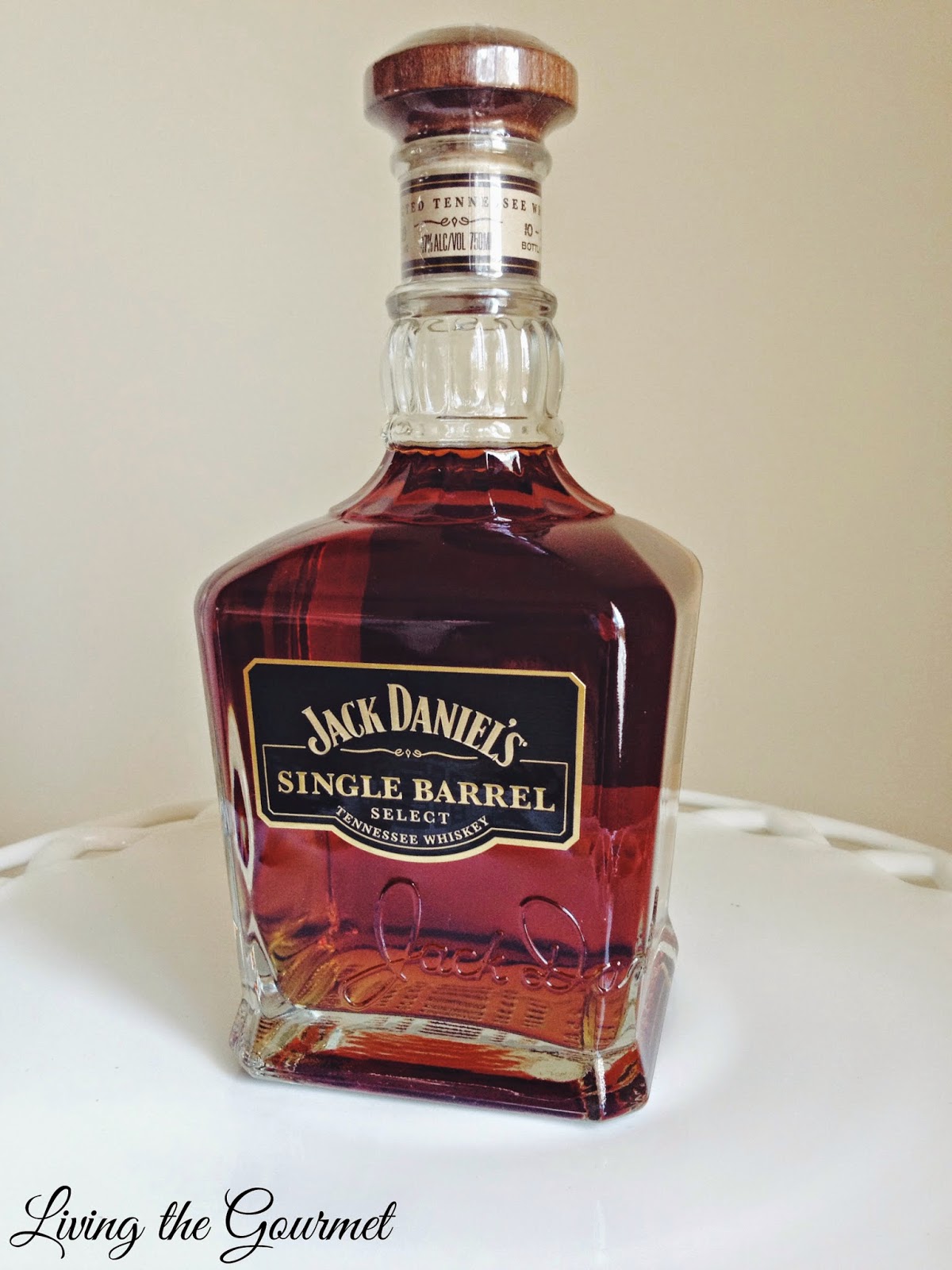 While Jack Daniel’s has built its success on handcrafted quality and a robust, full-bodied flavor, Jack Daniel’s Single Barrel Tennessee Whiskey is held to only the strictest of standards. In fact, just one in every one hundred barrels produced at the Jack Daniel’s Distillery is handpicked to mature in the highest areas of the barrel houses. In these select areas, the barrels receive greater exposure to the dramatic temperature changes of the Tennessee seasons, deepening the flavor and color of the whiskey they contain.

Since whiskey derives much of its flavor from the barrel in which it is aged, exposing the barrels of Single Barrel Whiskey to the elements results in enhancing the whiskey’s already smooth texture, while intensifying its toasted oak flavor ripe with rich vanilla and caramel essences. 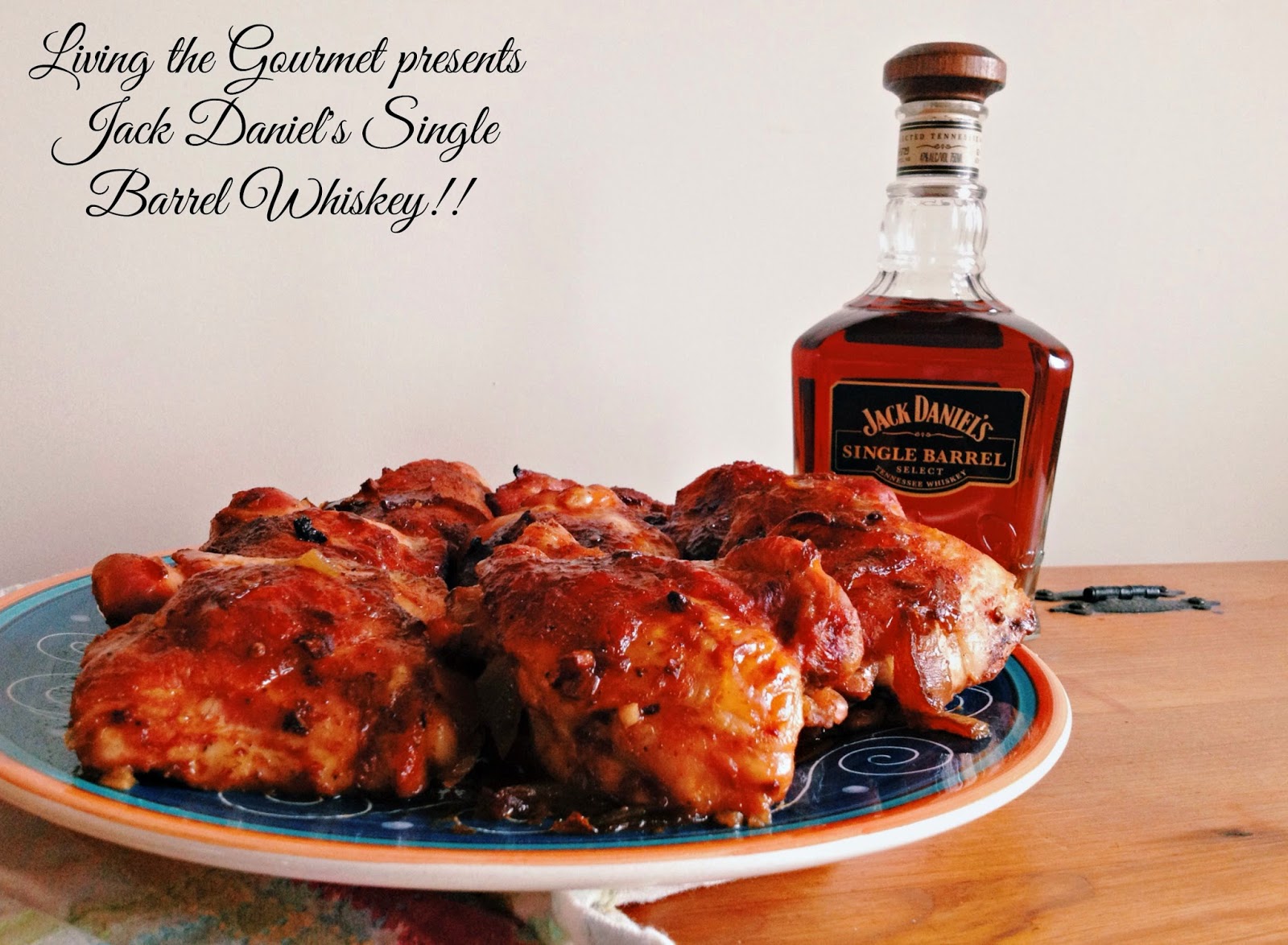 Each bottle of Single Barrel Tennessee Whiskey is hand labeled with its rick, barrel number, and bottling date, marking the distinct taste profile of each barrel.

Living the Gourmet can sincerely recommend Jack Daniel’s Single Barrel Tennessee Whiskey, and is pleased to have been tapped for this feature. 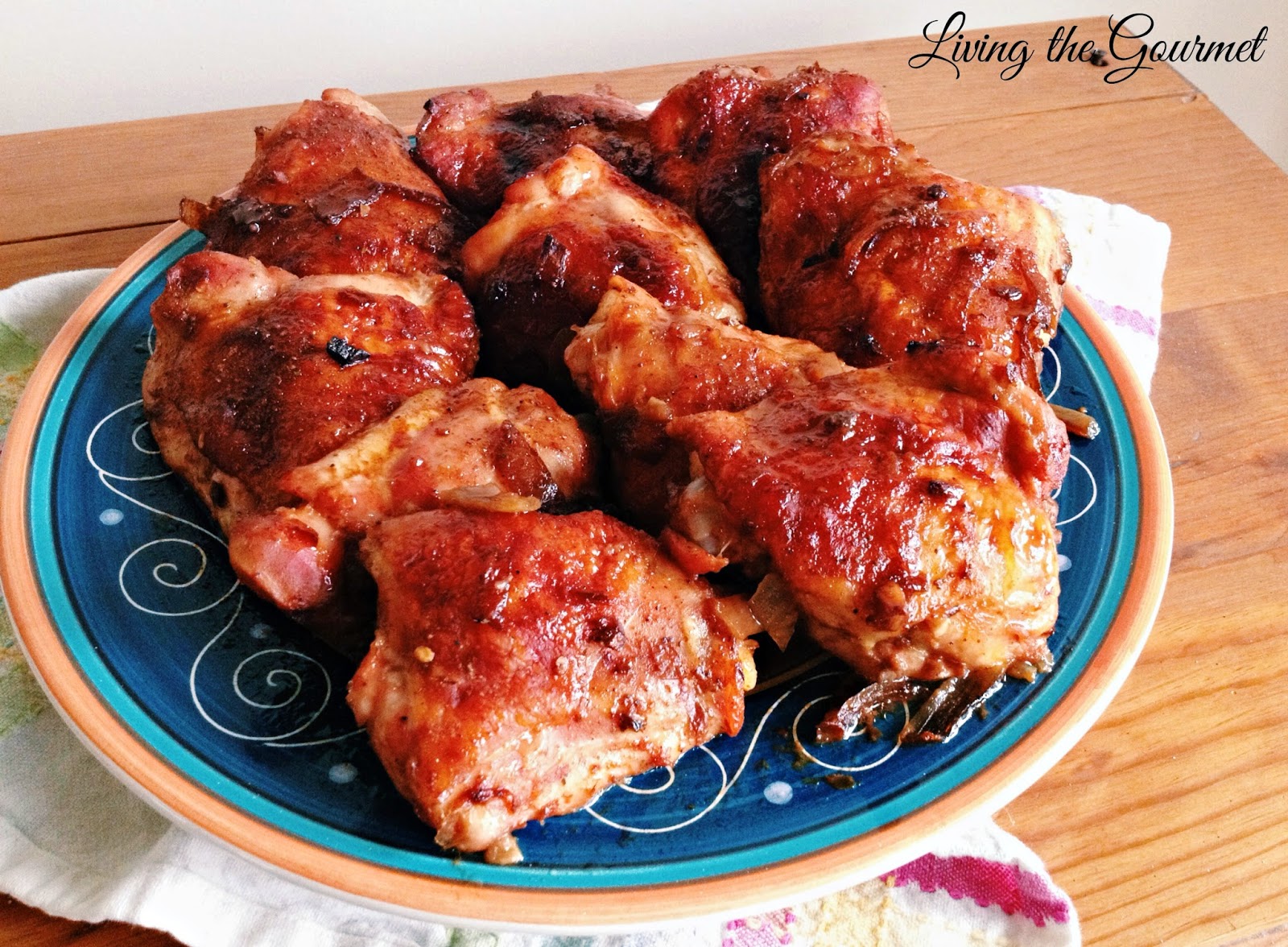 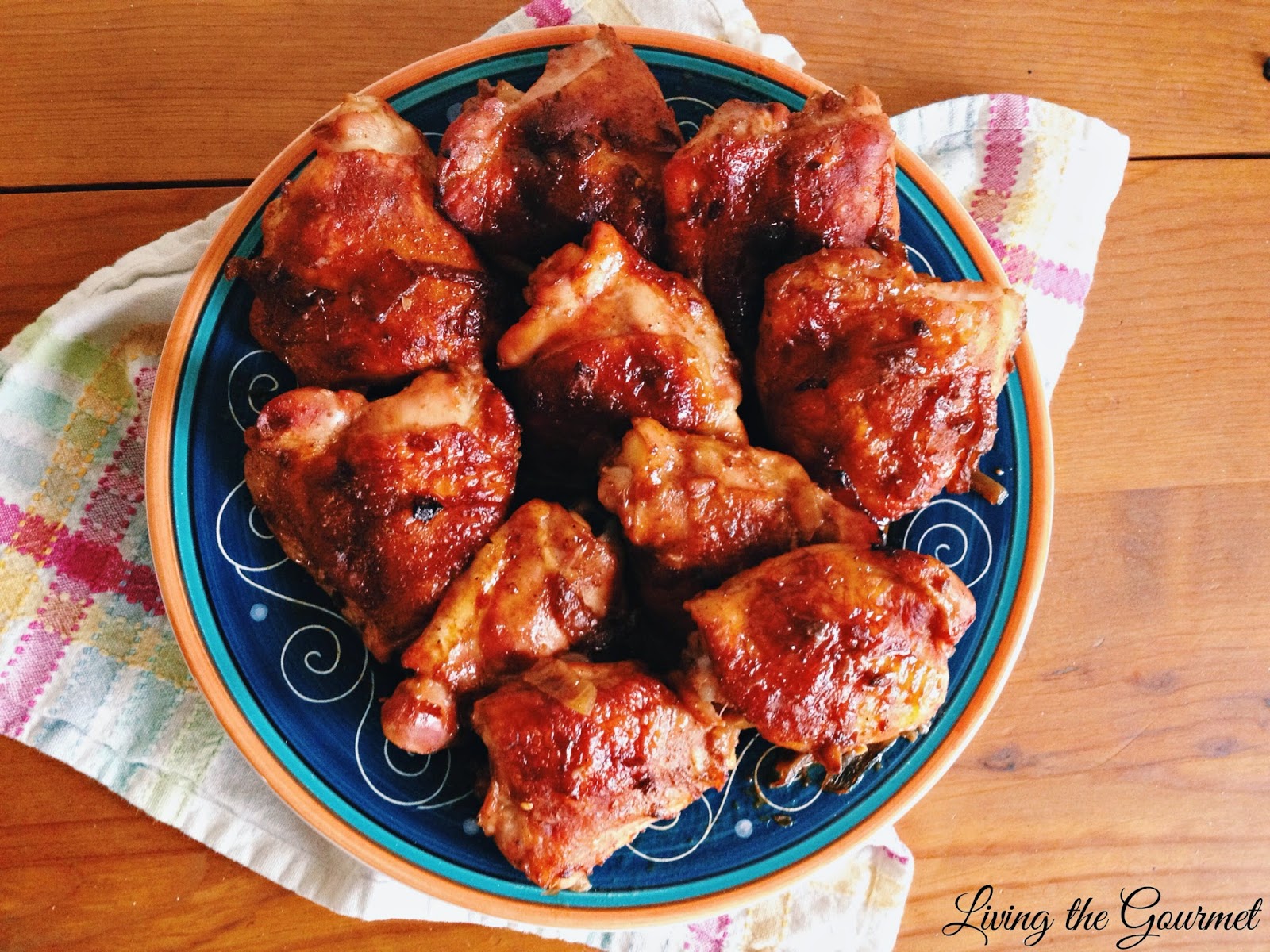