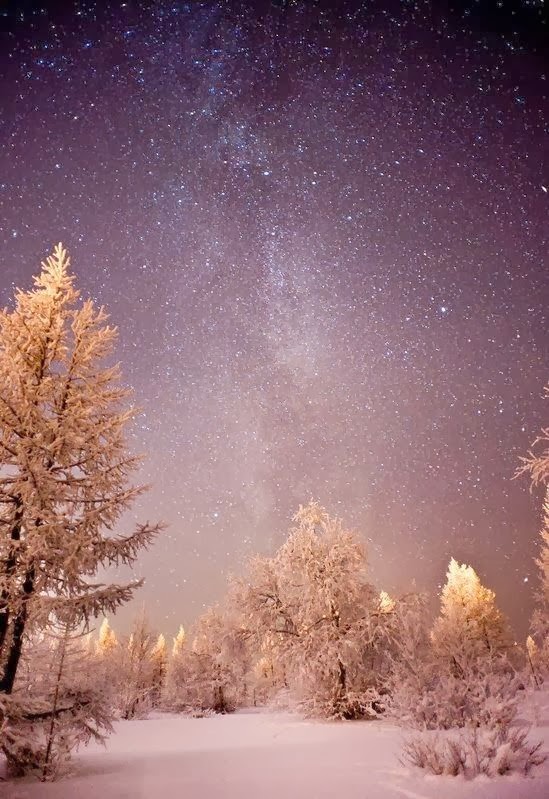 Once upon a time, there was a young girl who lived in a small cape in a small town.  To the townspeople, she was the Baking Gypsy.  She would travel far and wide, embarking upon dangerous adventures throughout the world, in order to gather rare and wonderful ingredients to bring back home.

People loved her baking and all fell under the spell of her magnificent cakes and cookies (ahem ;))…

Somewhere north of this town- past the snowy lands and foothills, far across the crystal lakes and dense forests of respite, lived the Winter Witch.  She despised the Baking Gypsy…and even from her frozen tundra, she could sense the joy of the mariner’s village.  Their joy and happiness were disrupting the desolate winter spell.

So one night, in the dead of winter, the witch cast a curse upon the town and confined them into a Polar Vortex.  The temperatures dropped to a deadly low and rain came down in torrents, melting the blanket of heavenly snow that cloaked the town, glazing it over in ice.

Soon the joyous scene was now a portrait of the bleak and dreary.

The Winter Witch rejoiced, for now the whole world was under her nefarious spell, and the only thing that could be heard were the echoes of her wicked cackle.

With the town in sorrow, trembling from the cold, the Baking Gypsy knew she had to act quickly before all was lost.  There was still hope.

She tore through her books and scrolls, searching for that spell…the one spell she knew could break this icy trance.

Alas, she found what she was looking for- The Linzer Charm.  With the help of the townspeople, the Baking Gypsy began her work…Double, Double, Toil and Trouble; Fire Burn and Caldron Bubble!

Soon the ice encasing the town began to melt away.  The warm cinnamon and spiced rum tore through the Vortex, and soon shafts of celestial light blazed down and cast away the bitter chill.  The Vortex twisted and warped until it finally gave in and burst into a trillion stars.

The light was so powerful, that the Winter Witch melted and evanesced into the atmosphere, turning to snow.

And so, all the beauty and cheer had been restored in the little mariner’s town…music and laughter filled the snow covered lanes and all lived happily ever after…for now. 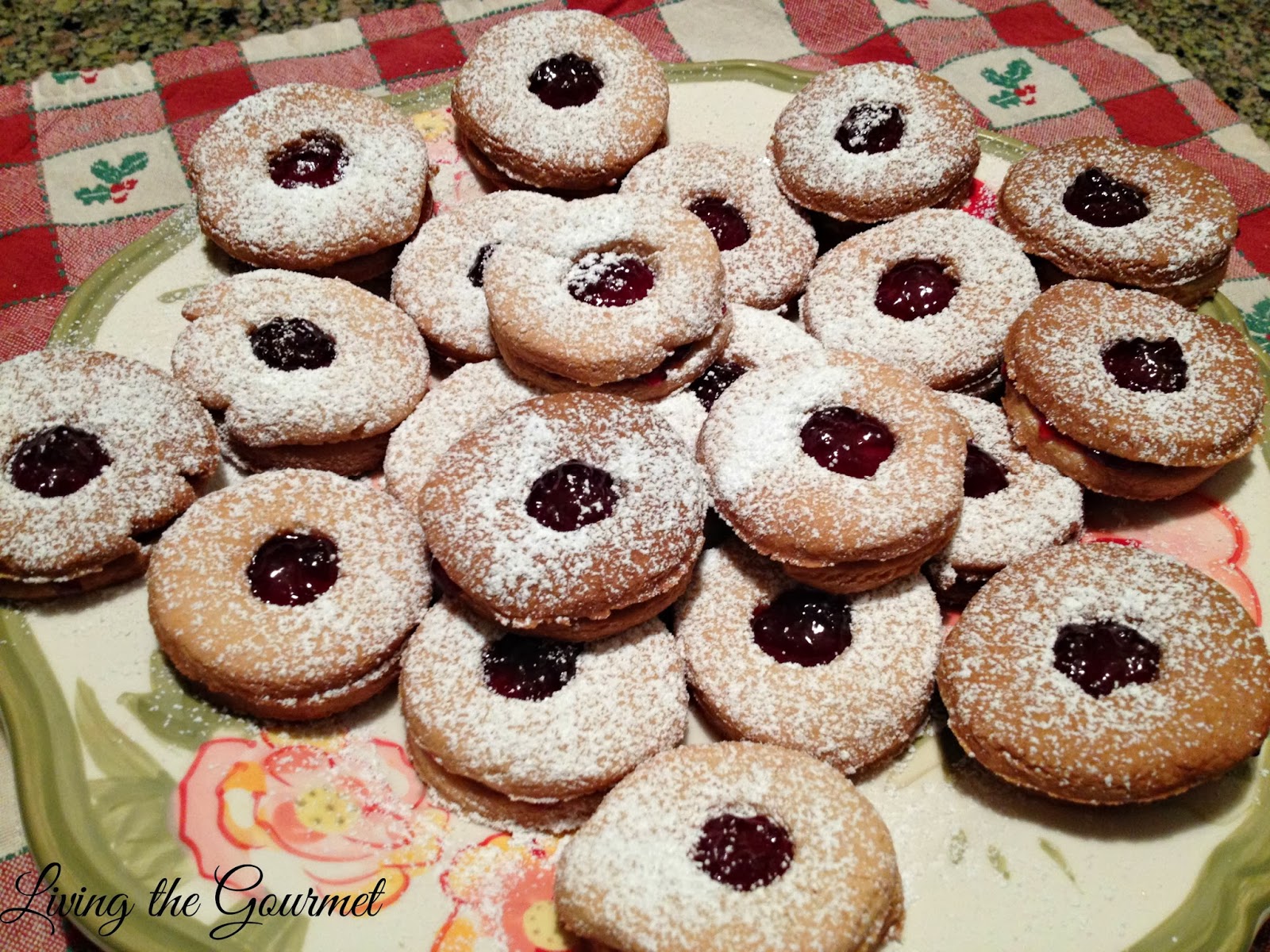 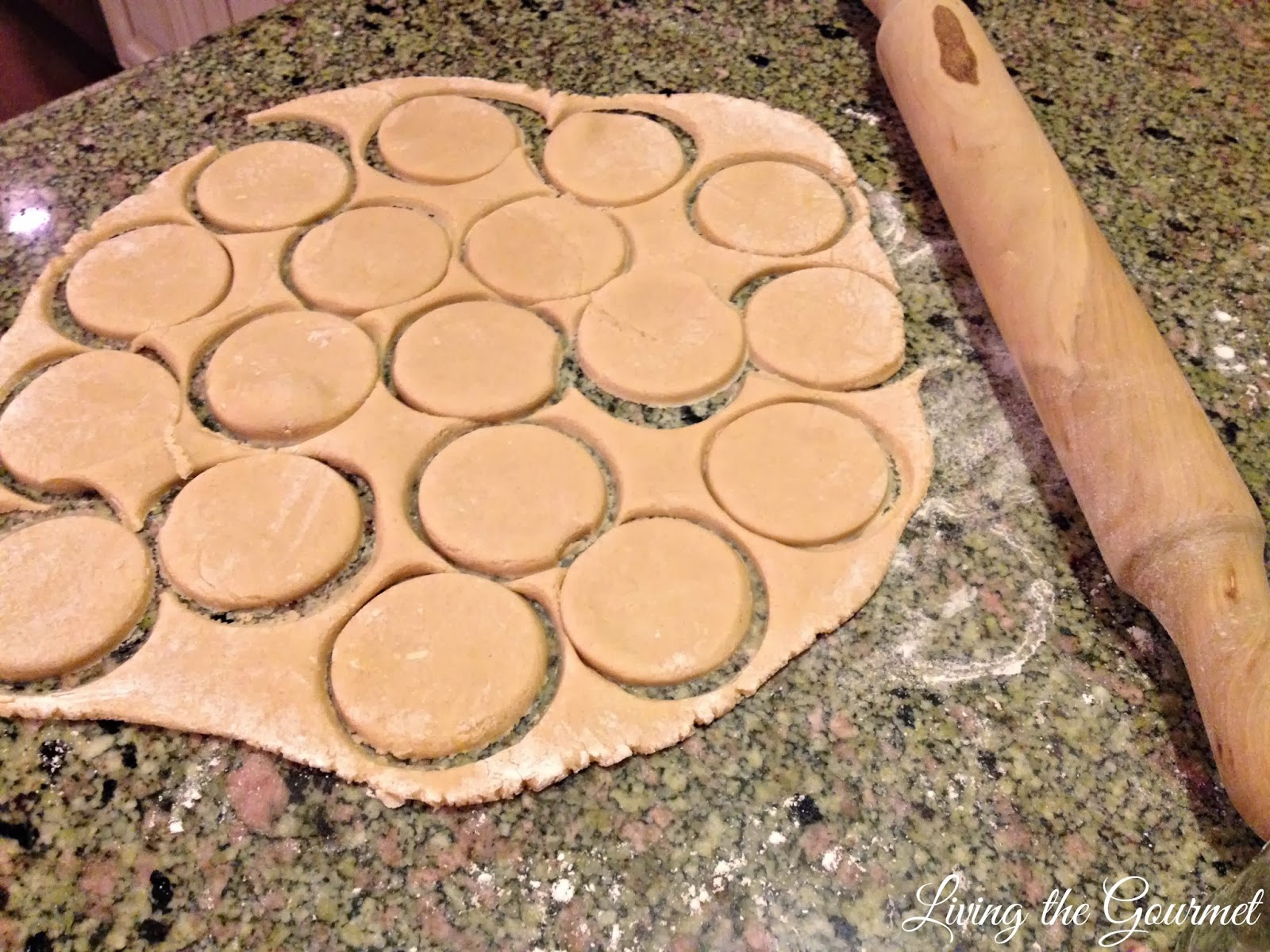 In a large bowl combine flour, almonds, cinnamon and sea salt.  Set aside.

Using an electric mixer at medium speed, beat sugar and butter in a large bowl until fluffy.  Add egg; beat until well blended.  Beat in rum and vanilla.  Reduce speed to low; and add dry ingredients.  Beat dough just enough to blend, and gently knead if necessary to form a ball.

Divide dough in half.  Place each half between sheets of parchment paper and flatten into a disk.  Chill dough in paper until very firm, at least 2 hours.

Working with 1 dough disk at a time, roll out on a floured work surface until 1/8 inches thick.  Cut out cookies using about a 2-inch cookie cutter and transfer to baking sheets.  Repeat with remaining dough. Then, using a smaller cookie cutter, about ½-inch, cut out the cent of half the cookies.

Place the cookie trays in the oven and cook for about 10-12 minute until they are dry and firm to touch.  Cookies will firm up as they cool, so it is important to be precise about this.

Arrange whole cookies flat side up.  Spoon 1 teaspoon of jam in the center of each, dabbing slightly to spread.  Arrange cookies with cutouts flat side down and dust each sandwich cookie with powdered sugar.

Enjoy and be sure to store in an airtight container at room temp.