Today we’re spatchcocking chicken, and rubbing down with a cardamom and curry rub, before roasting it over a bed of herbs with rosemary and orange. The chicken cooks up crisp, moist, and fragrant, with rich citrus and spice notes. 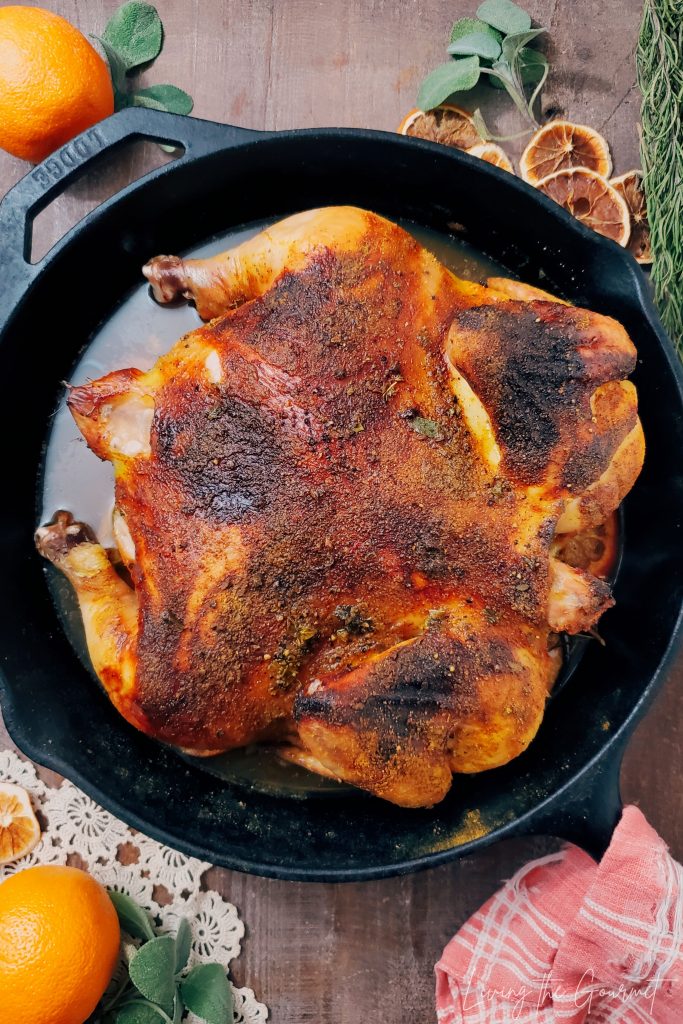 1) The Rub. For me, the rub is the star of today’s show, it’s sweet and spicey, with pleasant herbal notes, and couldn’t be simpler to put together.

2) The bed of herbs. This is where the fragrance comes in, along with all those delicious citrus and herb notes in the flavor profile.

3) Super Simple…Sort Of. The spatchcocking is the hardest part of today’s recipe, but once that’s out of the way, today’s recipe is as simple as rubbing down the chicken with the rub, and then roasting it in the oven.

4) Crisp and Moist. As mentioned in the open, today’s chicken remains moist beneath its crisped skin. This is due in part to the spatchcocking process, which promotes even cooking – more on that below. 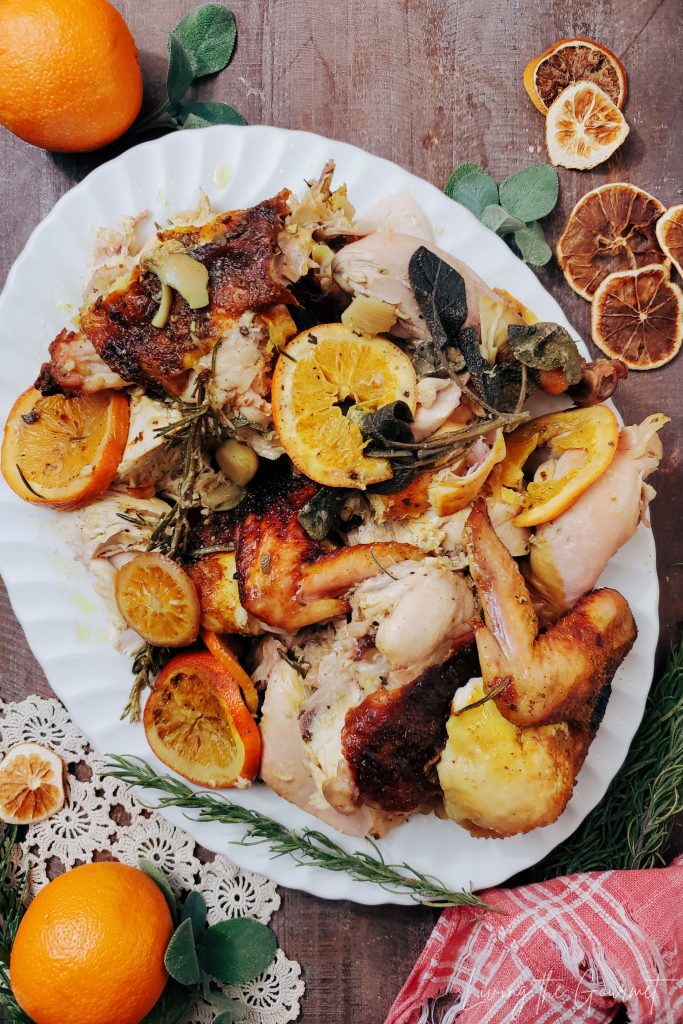 1) Honey. I’m almost embarrassed to admit that keep store-brand clover honey in my pantry as a staple, but I do, and the reason is super simple – it’s all you need for cooking, especially when you’re making recipes like the one we’re preparing today. You simply won’t taste the difference when using standard clover store brand as compared to, say, organic wild flower honey or delicate acacia honey, and the reason is that you’re cooking away any of the honey’s more nuanced textures, and masking its more nuanced flavors with the recipe’s other flavors. Thus, save yourself a few dollars and opt for store brand clover over pricier alternatives which are best reserved for fruit salads, delicate baked goods, and salad dressings.

2) Fresh Oregano vs Dried – and Possible Substitutions. In an unusual twist, dried oregano is generally preferred in the kitchen over its fresh counterpart – although there are exceptions. The one word you’ll likely always come across when reading about fresh oregano is ‘pungent,’ and occasionally ‘intrusive.’ Fresh oregano has a tendency to steal the limelight. For this reason, it’s at home in recipes with ‘powerful’ ingredients, or where other fresh ingredients are present. Things like Greek salads, whole roasted fish, grilled lamb, heavy sauces, or in herbal mixes for use in stuffing scored pork shoulders. In other words, recipes that aren’t ‘gentle’ or light. For virtually all other uses, dried oregano is preferable, since the drying process mellows it dramatically – which is almost the polar opposite of what happens with other dried herbs, where the drying process has a tendency to ‘concentrate’ rather than mellow the herbs’ most prominent qualities.

Substitution: Dried basil or thyme at a 1-to-1 ratio. 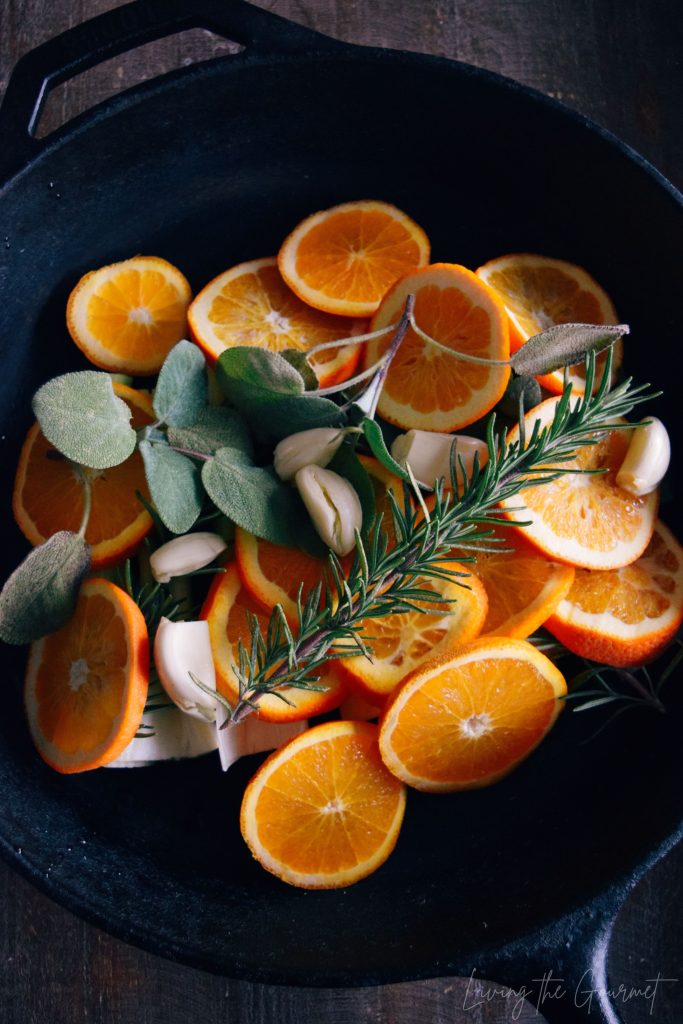 3) Cardamom. Sweet, spicy, and warming, cardamom is often compared to things cinnamon, nutmeg, and ginger in terms of flavor and aroma. In fact, this spice is often paired with ginger in various poultry dishes. It’s also a staple in Scandinavian baking, and is ubiquitous across the various cuisines of the Middle East, as well as parts of North Africa. It’s also an ingredient in various Indian and Nepali masalas. However, cardamom has never reached the ‘mass market’ appeal of cinnamon, nor become as inescapable as ginger, and is simply less accessible than nutmeg due to its significantly higher price. Instead, cardamom’s ‘spicey-sweet’ tendencies, coupled with its signature menthol-like flavor, makes this spice simply more complex than any of its aforementioned counterparts, and therefore a bit trickier to use.

Substitute: Cardamom’s unique flavor profile is very hard to replicate. However, a blend of equal parts cinnamon, nutmeg, and dried ginger, with just a pinch of cloves should do the trick nicely – if imperfectly. 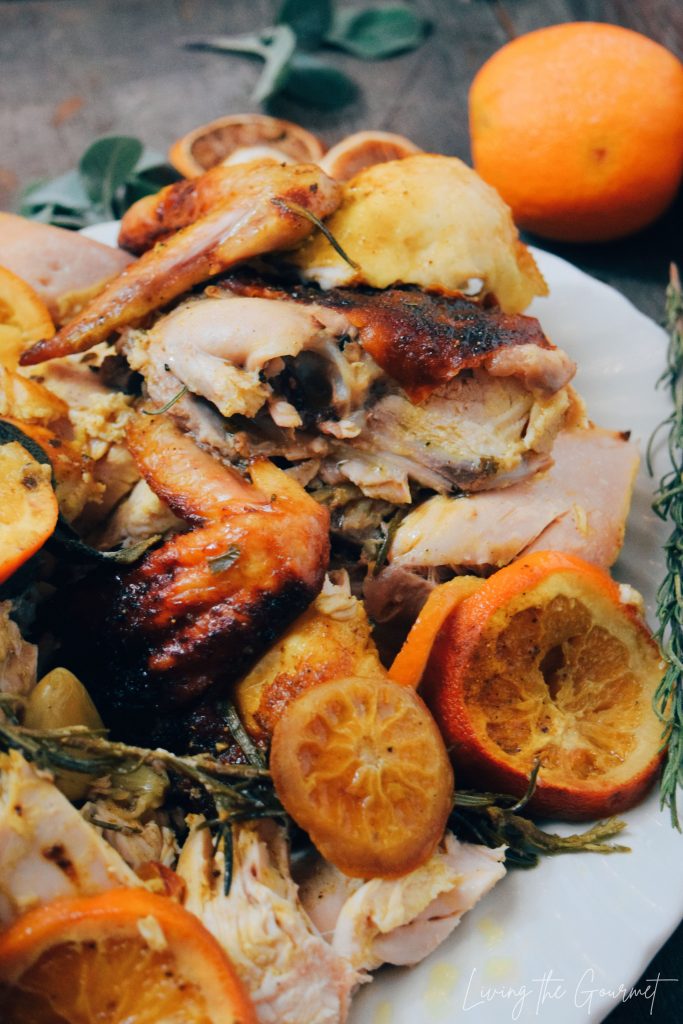 Spatchcocking – Butterflying with Bones. Why though?

When people think of butterflying a piece of meat, usually it’s in reference to a fillet or steak, in which one is simply incising the meat such that it can be opened up and flattened out. This allows for more complete seasoning of the meat, and a quicker cooking time, in addition to more even cooking. This process is very simple, making it part of any chef’s ‘entry level’ knifework.

Spatchcocking is the same principle, but applied to bone-in poultry. 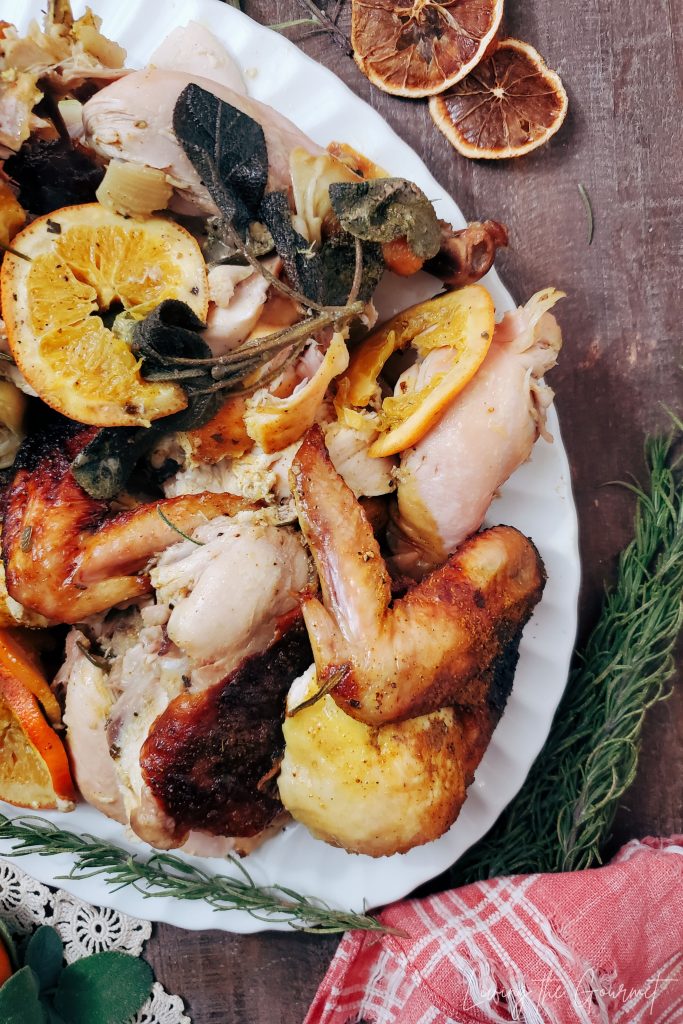 According to the Culinary Institute of America, spatchcocking a chicken (or any whole poultry for that matter) serves those three same purposes, but with one additional benefit. Dividing the chicken allows for quicker cooking, more even cooking, and easier and more complete seasoning. In addition, it also allows for better access to the entirety of the bird for carving, especially the cavity and underside.

The basic way to spatchcock is essentially a five-part process that sounds a bit more intimidating than it actually is. First off, we begin by prepping the chicken. This involves removing the neck parts and gizzards (if there are any), and then rubbing down the chicken, inside and out, either with salt or lemon, or a mixture thereof. From there, using either a very sharp butcher’s knife or a pair of butchery scissors (I strongly suggest butchery scissors for this), cut a clean pair of incisions down both sides of the backbone, from the tip of the neck down to the tail. Next, it’s time to flatten the bird, this done by pressing down fully on each of the wings until the bone cracks. No way around this, just do it. Next, most chefs will remove the wing tips – this is optional. Then, cavity-side down, place your spatchcocked chicken on your baking sheet or pan, and you’re done.

Simple? No, not really. Hard? Not once you’ve gotten the hang of it. Worth the effort? Definitely.

Scale
For the bed for the Chicken:
For the Rub: