This shop has been compensated by Collective Bias, Inc. and its advertiser. All opinions are mine alone. #BlakeAllNatural #CollectiveBias 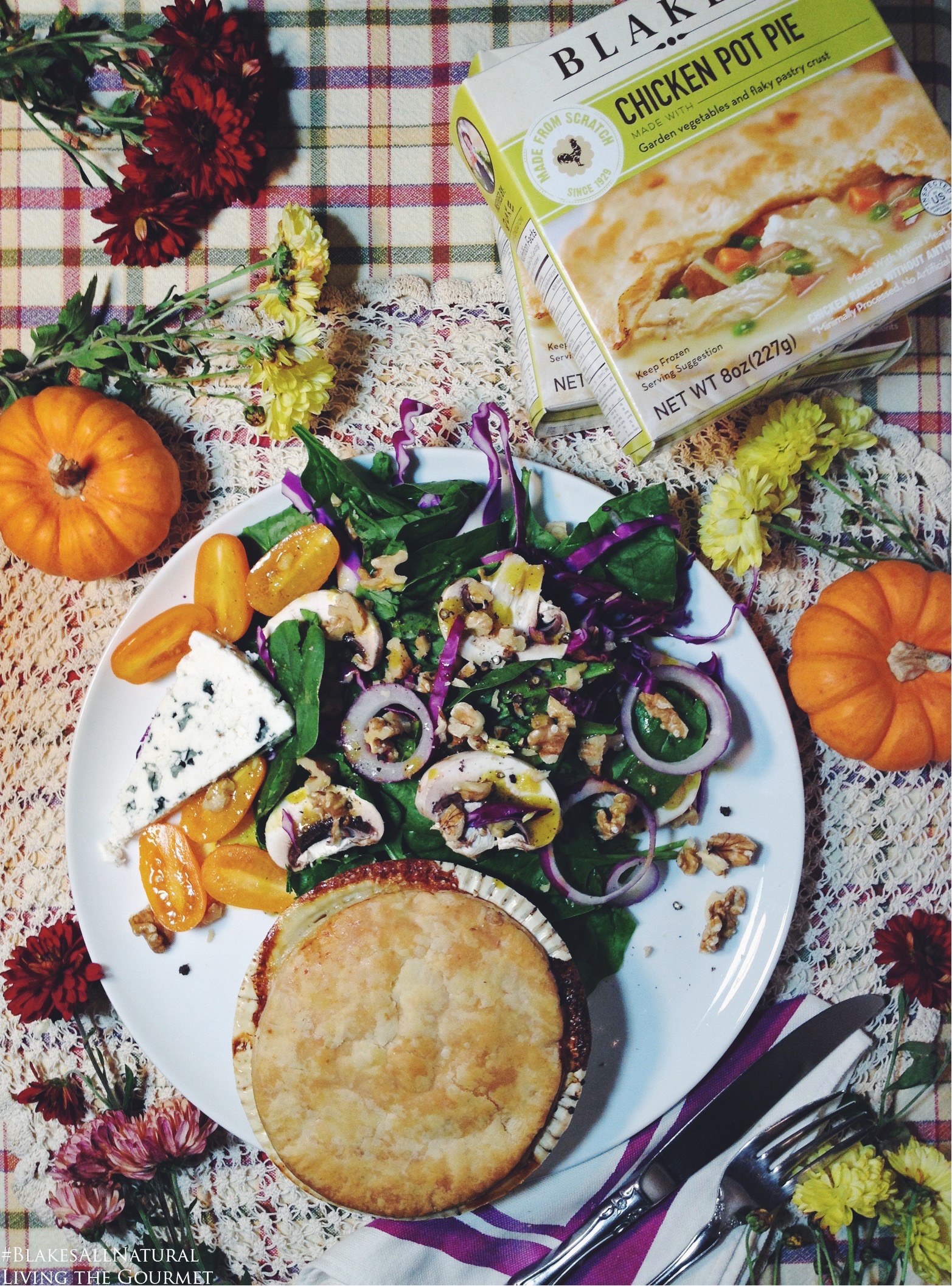 I had a couple of friends over for dinner a week or so ago, and while I always like to do something special for my guests, the meal wasn’t ‘only’ for them, it was the centerpiece for a post that week. As a result, it was a fair bit larger than what I would typically serve, and the plating was given an extra dash of care to how they were set. To put it another way, there was absolutely nothing relaxed about the table that night. Neither of my guests could have been more complimentary if they tried to be, remarking how I must “always” eat like that in my line of work. 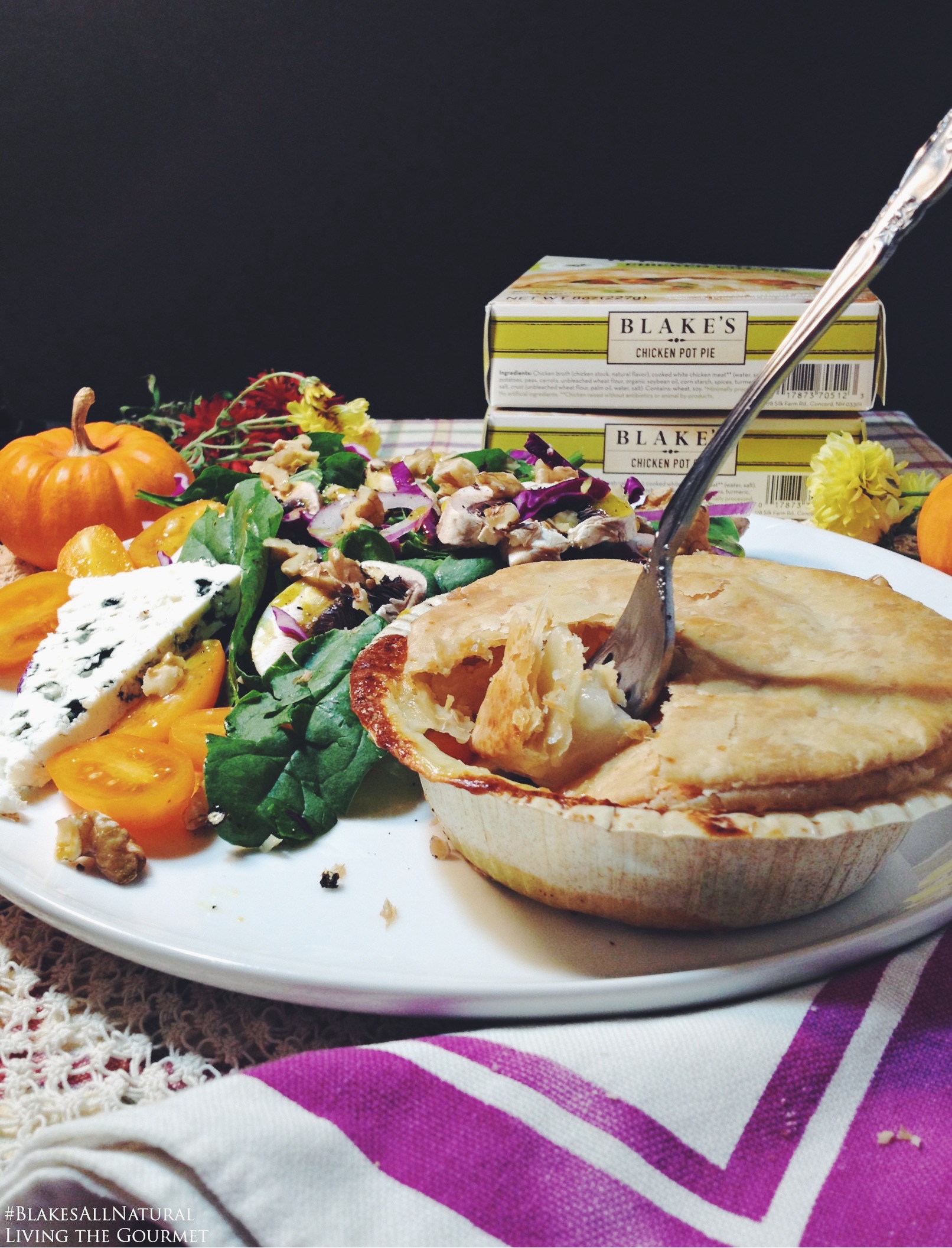 As much as I would like to think of myself as ‘gourmet extraordinaire’ who never needs to ‘tolerate’ a quick meal, even I occasionally find myself pressed for time – perhaps a tad more often than I would like to admit. After all, who doesn’t find their calendar compacting a fair bit more than usual as the sun finds its rest ever earlier by the day, while the night grows all the longer and all the more weary as the winter presses on? While twenty four remains the count of the hours, I can’t help but feel like the longer the days of summer mystically grant me a larger allotment of time in which to complete my day to day tasks. 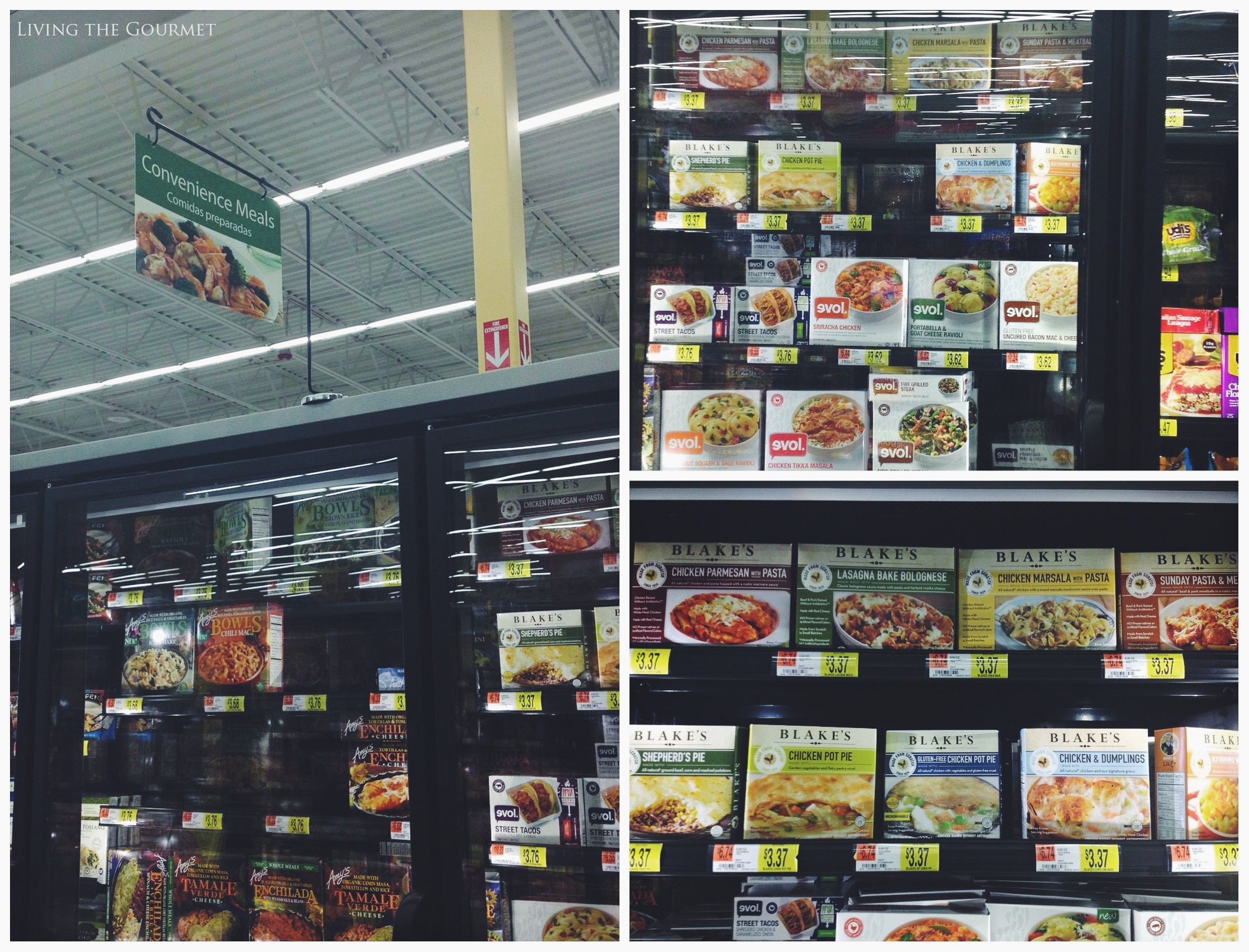 For example, it was just the other night that I found myself in Walmart at the end of a long of content that I had be running since early the previous morning, and by the time my hands were wrapped around the bar of the shopping cart, I was finished. I just couldn’t press myself forward even another hour. Whatever I was there for could wait, I decided. Instead, I picked up a few Blake’s All natural Frozen Dinners, particularly their Chicken Pot Pies, and I called it a night.

Right now, there is an iBotta rebate for $1.00 with every Blake’s purchase you make. Learn more here! 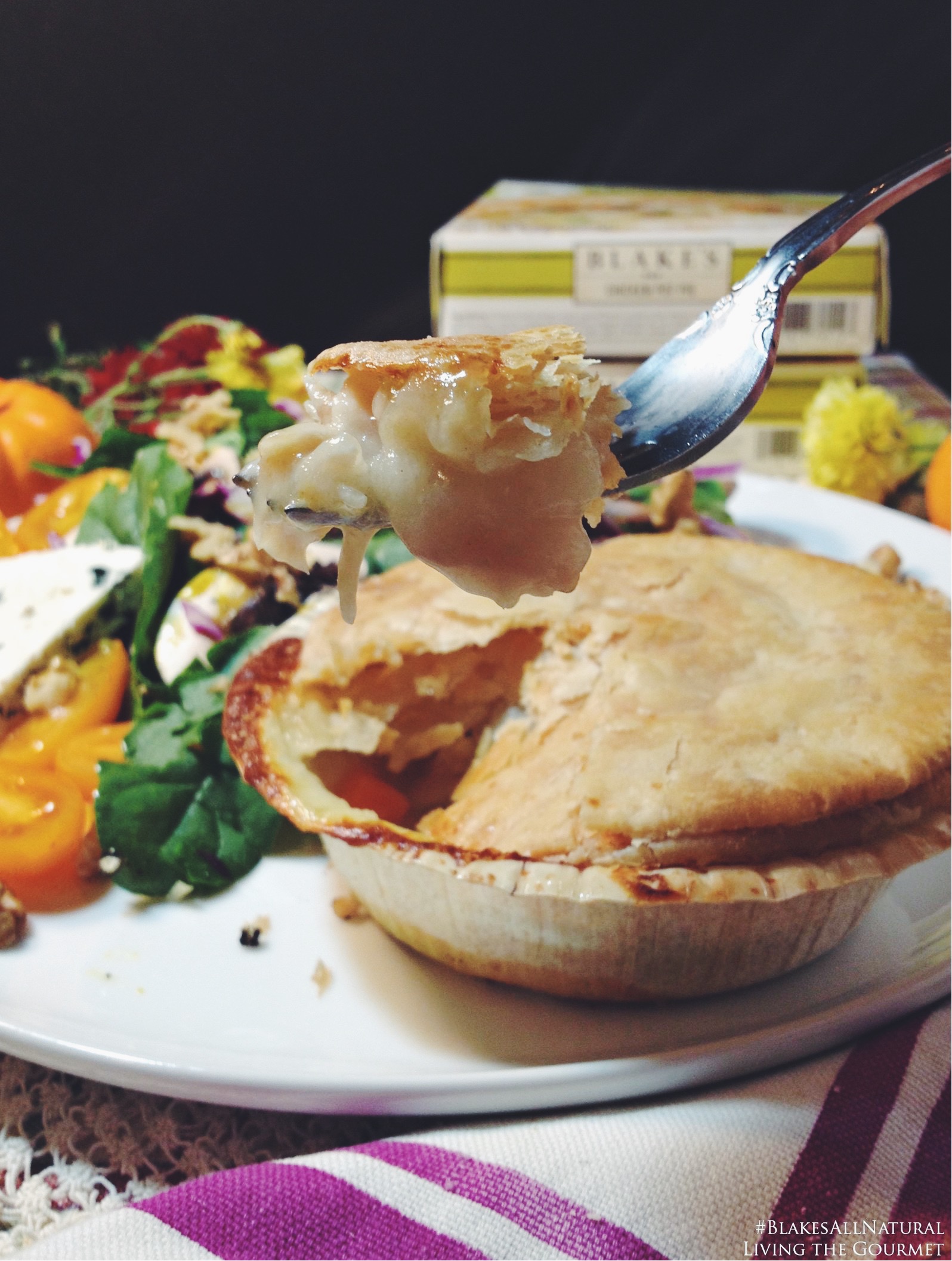 After I got home, I quickly threw together a fresh spinach salad with button mushrooms, red onion, and walnuts, and whipped up a quick dressing with honey, mustard, and lemon juice as shown below while the pot pies cooked in the oven. 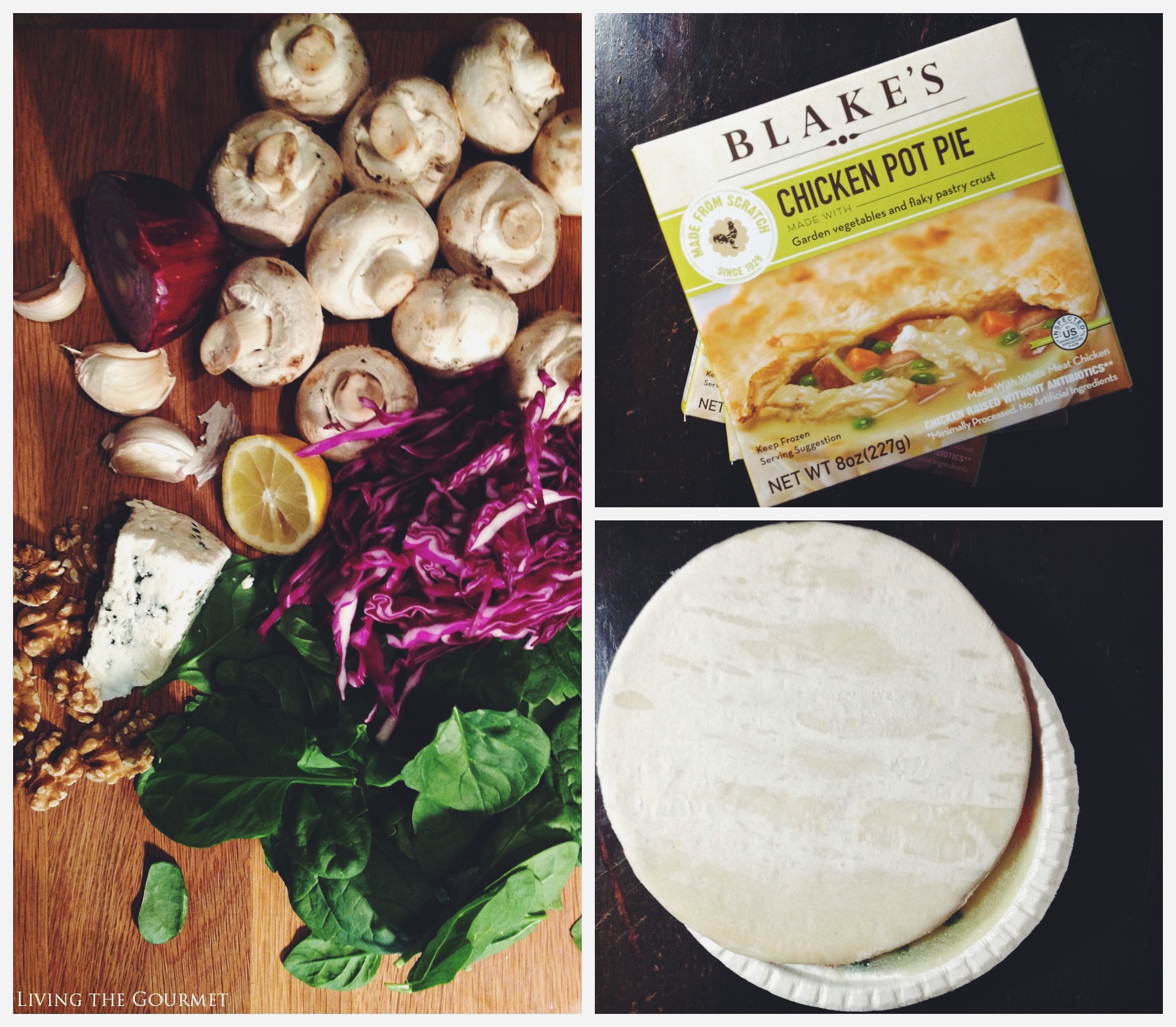 For the Spinach Salad:

For the spinach salad:

for the honey mustard dressing: 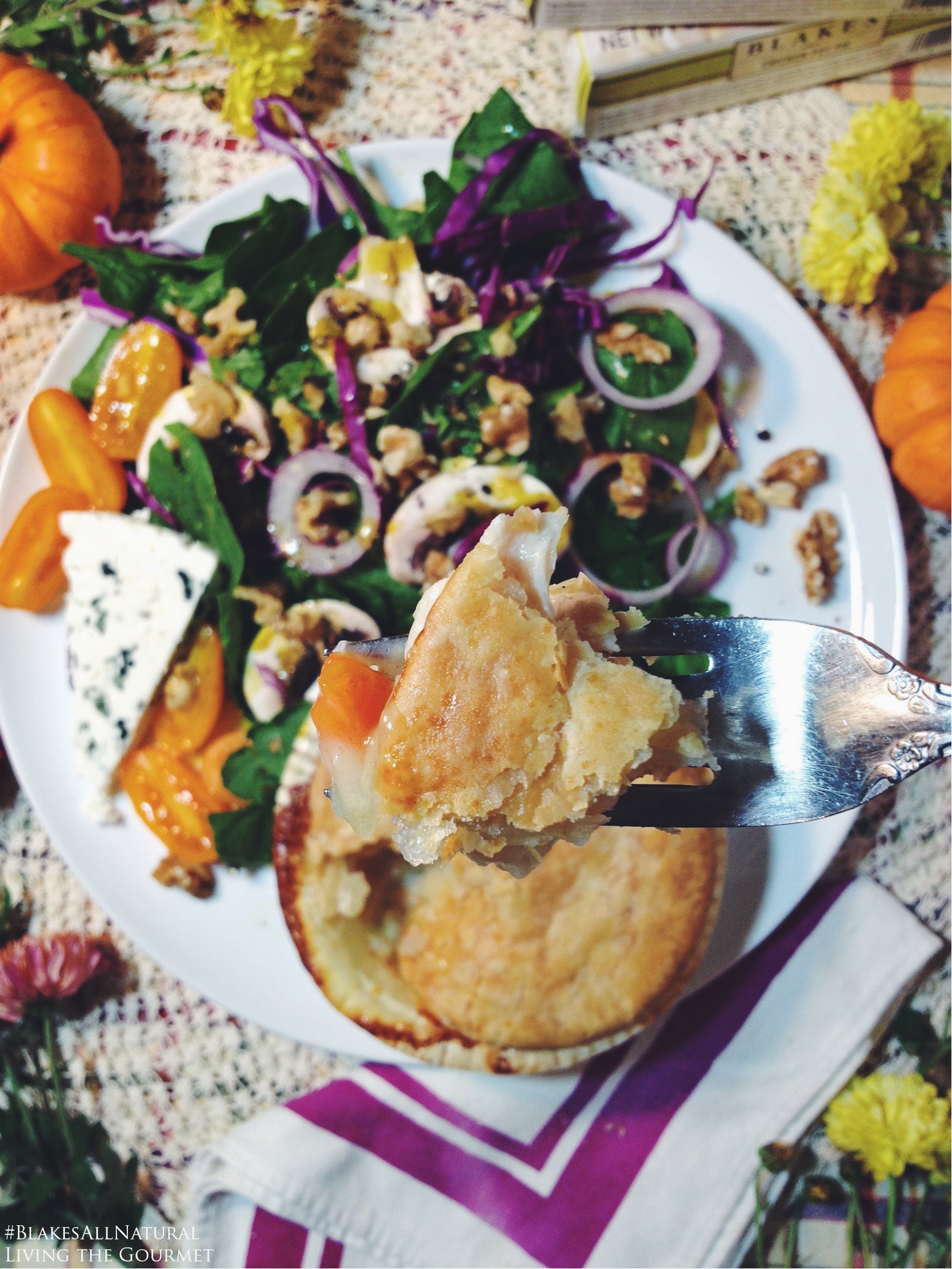 I have to admit, giving myself the night felt almost as good as finishing a long line of gourmet content. Since the pies are all natural and made by hand, it was comfort food that couldn’t have been easier.

What are some of the ways you ease a long night or save time cooking? We would love to hear from you.