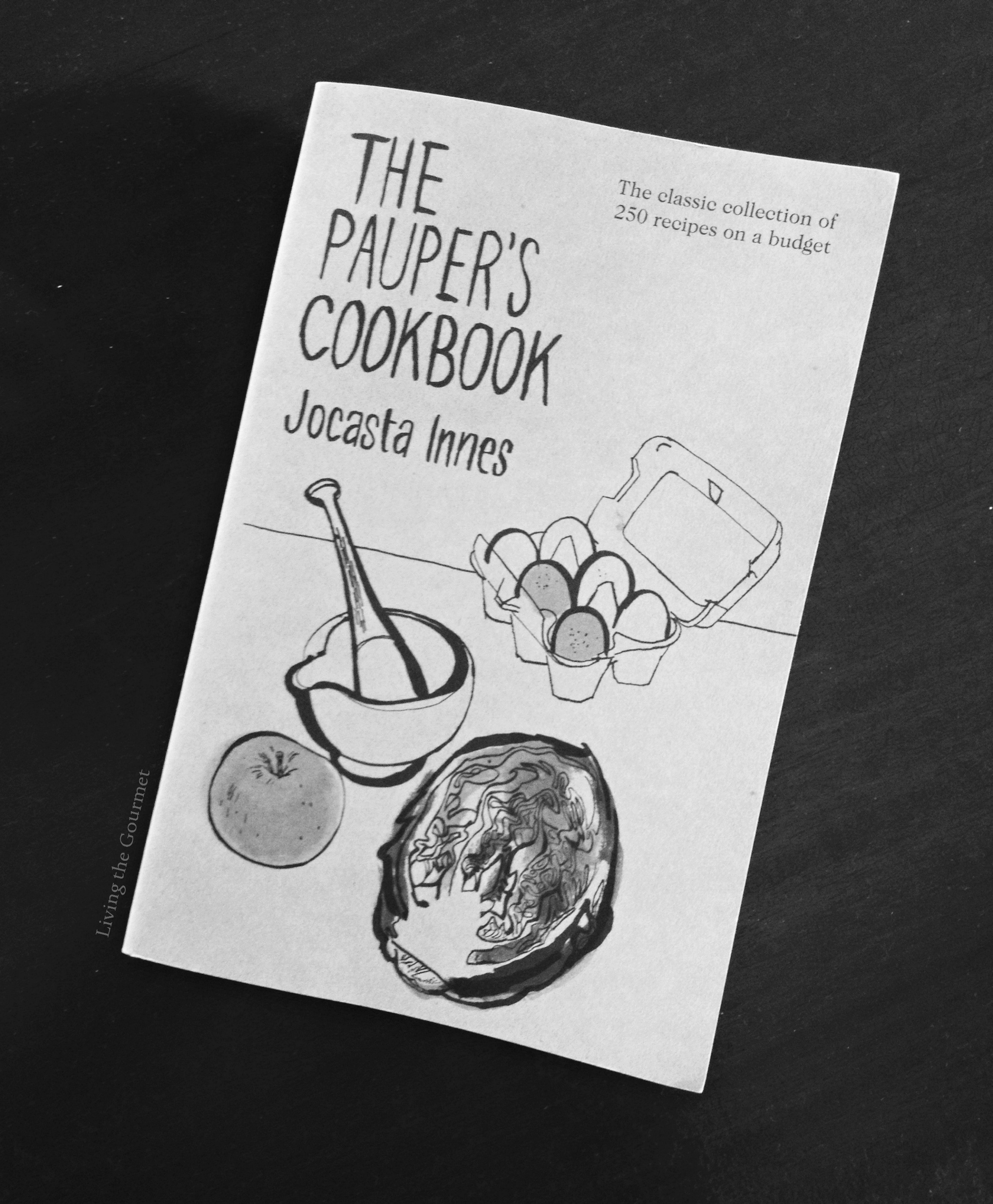 Part personal economic primer, part cookbook, and part culinary crash course, The Pauper’s Cookbook covers a wide range of topics, all of which orbit around its recipes. For example, the introduction covers how to handle leftovers, how to ‘stock up’ the most economical way possible, and covers the basic kitchen items every cook needs, and why every cook needs them. In addition, it covers brief ‘rules of thumb’ for the kitchen, in addition to proper timing for poultry, meat, rice, and pasta, which the author regards as core culinary items for the purpose of the book. And that is merely the beginning of the beginning.

From there, the book moves into Standards, which covers what the author regards as foundational recipes such as ‘Simple Stock,’ fish stock, and vegetable stock. The author also offers recipes for Borscht, which she describes as ‘cheering to look at,’ in addition to her take on minestrone, and a recipe for fried onions. The recipes are simple, and for the most part rather straightforward by modern standards, but just as the book describes them, they are intended to be foundational rather than absolute. In this regard, they more than achieve what they set out to do.

From Standards, we move onto a chapter entitled Padding. As the name of the title might suggest, this chapter essentially covers how to ‘stretch’ food, and in turn money. The chapter opens with a discourse on rice, and then proceeds to cover a variety of rice recipes, such as a stir fried rice with beef. The chapter then moves onto oats, and includes a number of recipes that are likely unfamiliar to modern pallets, such as Scotts Fried Herring, which is basically herring rolled in oats and then fried. The chapter also includes a recipe for barley soup, a variety of uses for millet and buckwheat, and the author’s take on hummus. While reading through Padding, I found myself having to remember that many of these items were common fare several decades ago. For example, preparing dried or fresh buckwheat and barely is no longer a common process, nor common supermarket ingredients.

The following chapter is entitled Fast Work, and is devoted to meals that can be prepared quickly and cheaply. The opening of the chapter is devoted primarily to soups and broths, such as Miso, Eggo Drop Soup, and a ‘Quick Onion Soup.’ Other ‘quick’ items include roasted red peppers with garlic and anchovies, as well a grilled cheese sandwich with onions. The chapter also includes a section devoted entirely to soufflés. While it is hardly uncommon for recipe authors to prize the ‘speed’ with which their recipes can be assembled, and how much ‘gourmet’ they can pack into a forty minute prep time, Jocasta Innes succeeds in creating not just ‘fast dishes’ but also offers very practical approaches as to ‘how’ to navigate quick prep times.

Continuing her exposition on fast cooking, the book moves into Pasta Faster. Written at a time when pasta was hadn’t quite yet entered the mainstream of American cooking, the author takes a moment to explain pasta preparation, and how to incorporate it into one’s cooking. Recipes include “Japanese Cold Noodles,” pasta with red clam sauce, and pasta shells with prawn among a variety of others. The chapter also includes a primer on fresh pasta.

Now a classic, The Pauper’s Cookbook has, over time, easily overshoot its original goal of serving as a kitchen economics primer and ‘simple’ recipe book, and now endures as something of a ‘culinary time capsule,’ offering a glimpse into the home kitchens and food trends of decades past. That being said, Living the Gourmet can easily recommend adding The Pauper’s Cookbook to your culinary library. 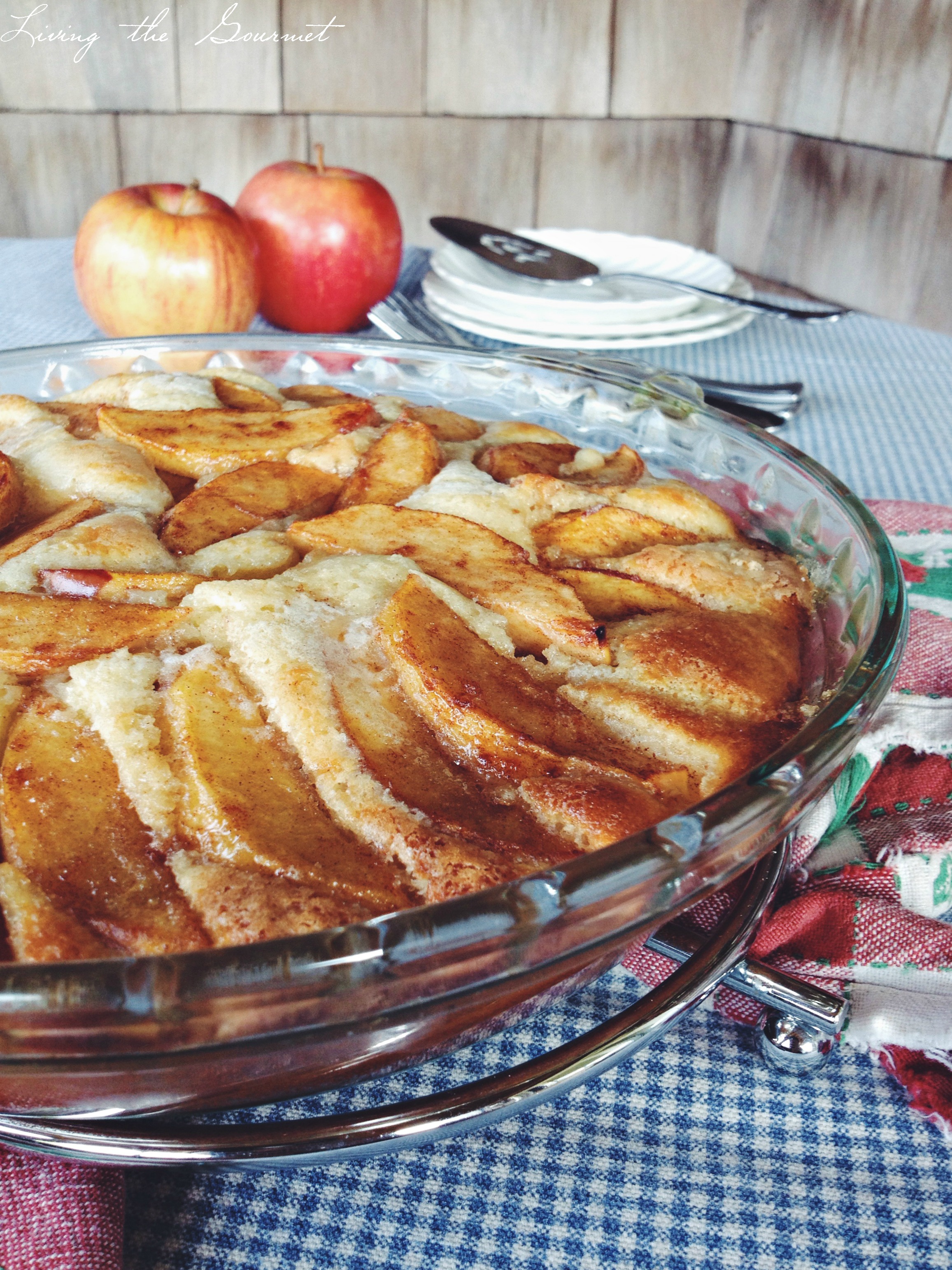 Serve each slice with a dollop of fresh whipped cream and a hot cup of coffee, or tea if you prefer. 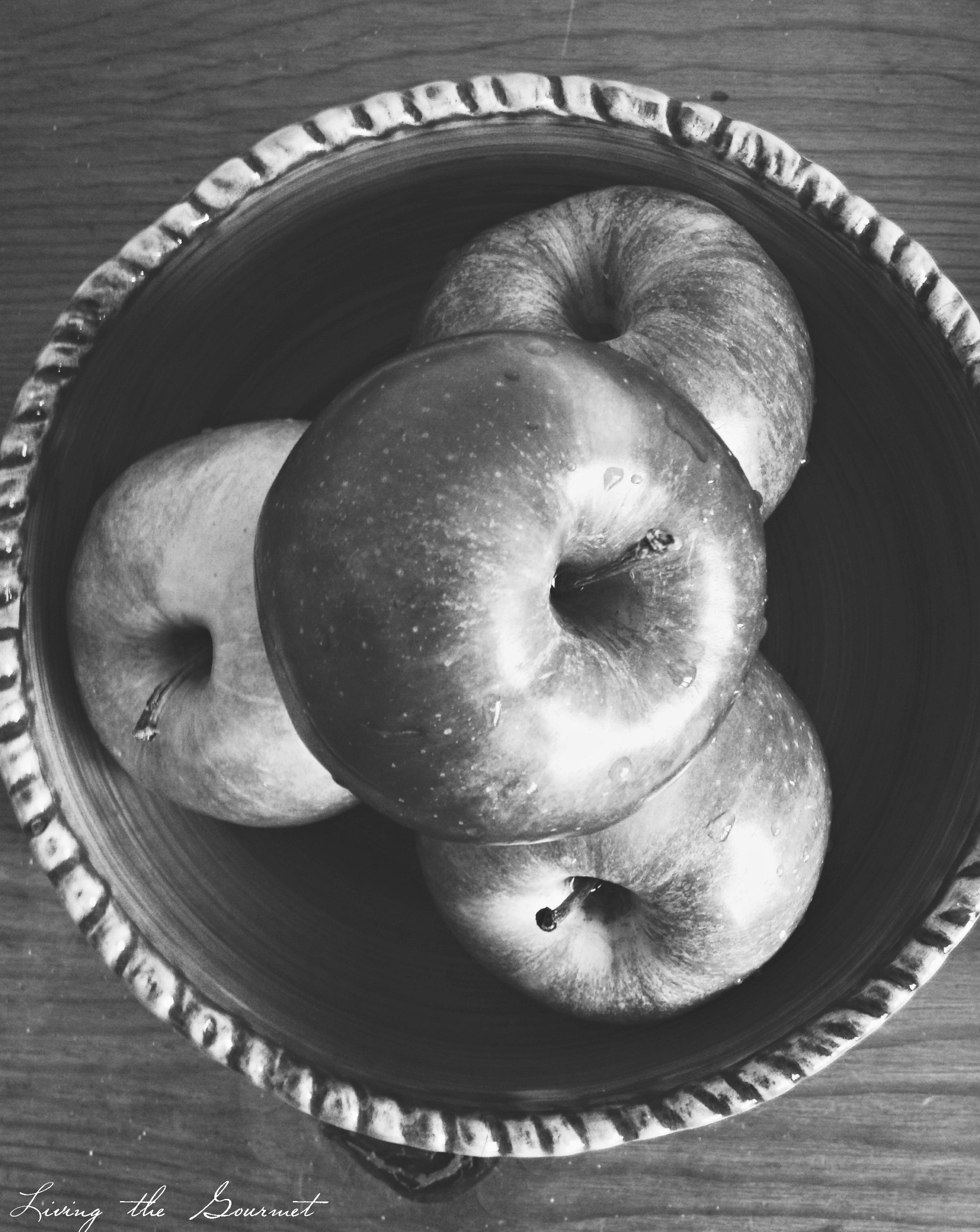