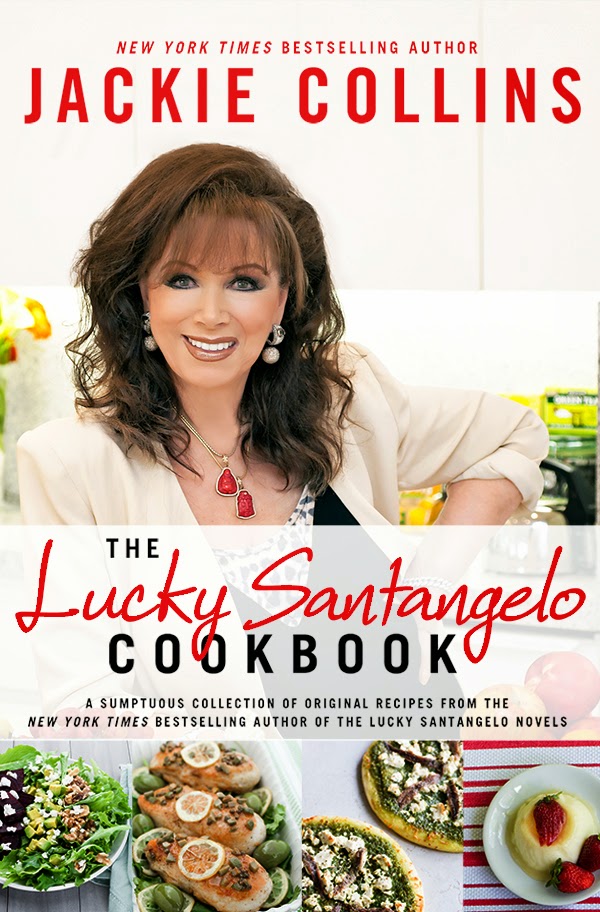 Living the Gourmet is honored (thrilled!) to welcome one of the world’s bestselling authors – Jackie Collins.

I came to this interview not only as a longtime food-blogger, but also as a longtime fan of the Santangelo novels and of Jackie Collins’ work in general.  Needless to say, a ‘Lucky Santangelo Cookbook’ instantly piqued my interest.
Illustrations of Lucky and bite-sized scenes featuring instantly familiar Santangelo characters are peppered throughout the cookbook, both of which serve to whet the reader’s appetite for all things Santangelo.  Whether it’s Venus contemplating her ‘dilemma’ in balancing food and sex, or Lucky likening falling in love to getting hit by a truck, this book’s recipes, while assuredly the main attraction, are only part of its full flavor. 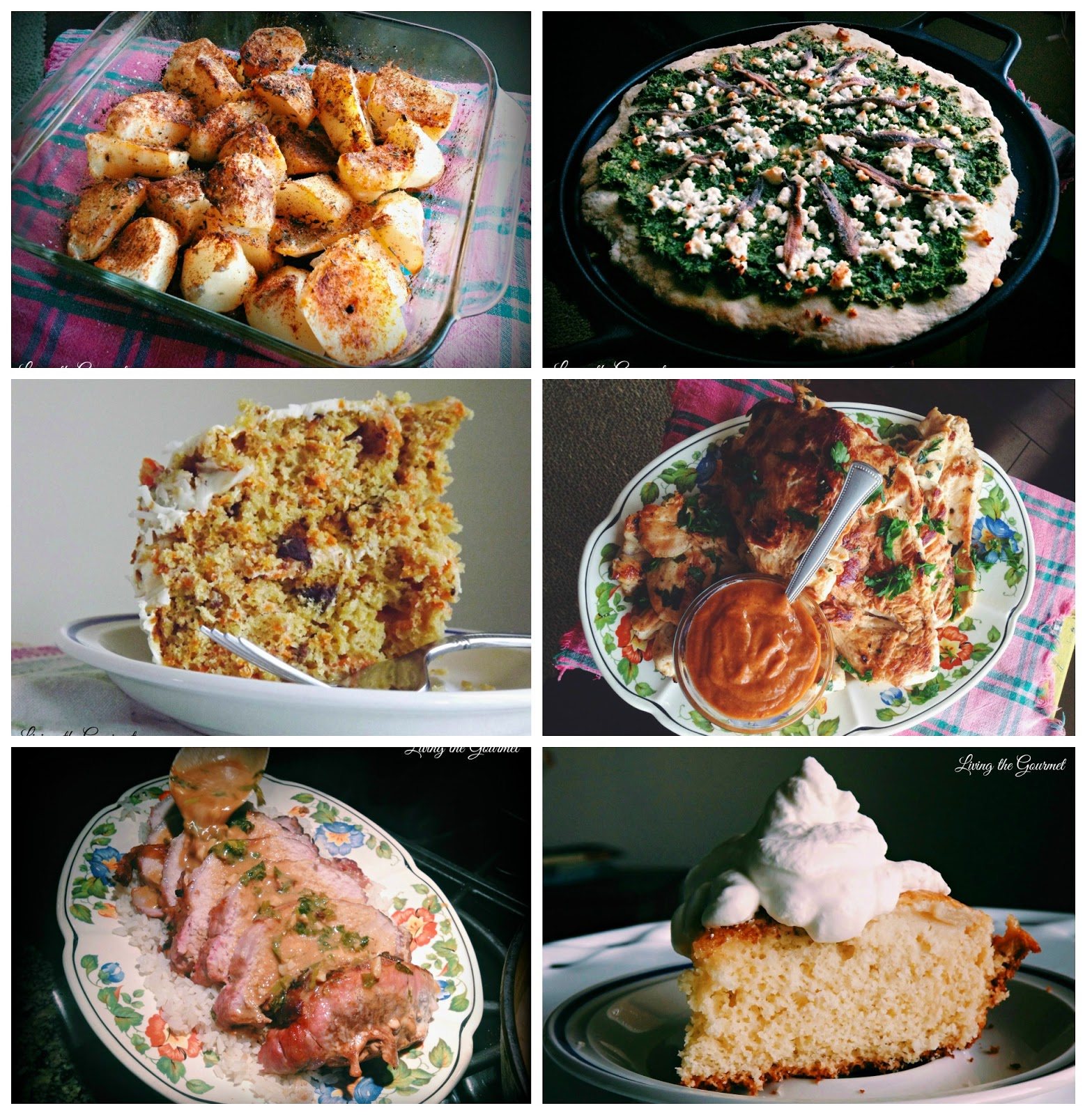 The recipes start out with Cocktails, featuring such items as The Jackie Collins from Wolfgang Puck, and Gino the Ram’s Special Spicy Bloody Marys.  The Appetizers begin with a classic Amazing Caesar Salad, and quickly advance to offerings such as Chorizo-Chocolate Tapas and Smoked Duck Pizza.  One of my personal favorites from the appetizers, aptly titled Gino’s Favorite Pesto Pizza, is a combination of melted goat cheese over a pine nut pesto sauce.
Pasta dishes range from simple and classic, such as Lemon Linguine and Pasta Puttanesca, and then run the gamut to items that could have come straight from one of Lucky’s hotels, such as Veal Saffron Cream Pasta Sauce and Rigatoni with Lobster Champagne Cream.
The cookbook’s entrees are a diverse offering.  For example, Santangelo Salmon, cooked with red miso and Sake butter, contrasts perfectly with such items as Bourbon-Marinated Flank Steak, described as one of Lennie’s specialties.  At Living the Gourmet, we tried the Pork Tenderloin with Honey-Muster Sauce – tenderloin served with a cream based mustard sauce, a dish described by Venus as ‘light and sexy.’
Desserts receive equally expert attention.  While I made the Rich Carrot Cake and Pear Tart, the book also features sweet endnotes such as Molten Chocolate Tarts and Coconut Sorbet, described as one of Max’s favorites. 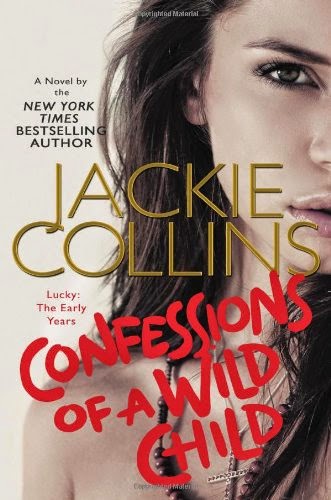 The Santangelo saga began in 1981 with Chances, and over the course of thirty-three years, eight novels, character cameos in 2009’s Poor Little Bitch Girl, and countless millions of copies sold, ‘Santangelo’ has become an institution in modern literature.
This year’s Confessions of a Wild Child takes full aim at Lucky’s youth – while also exploring the backstory of other Santangelo characters such as Gino the Ram.  While readers have been treated to glimpses of the Santangelo origins over the course of the previous novels, essential questions (and simple curiosity) have persisted for fans.
Jackie Collins, beloved for her endearing characters and enthralling webs of intrigue, has remained true to form in Confessions of a Wild Child.  However, readers familiar with her style will notice a marked change in tone and content from past novels, a likely necessity for immersion given that the story is told entirely through Lucky’s teenage eyes, being just fifteen at the book’s outset.  The plot revolves largely around ‘youthful rebellion’ taking its course through elite private schools, a villa in southern France, and battles with a domineering father.
Confessions of a Wild Child, however, is about much more than exploring the world through sex, drugs, and rock-n-roll, with the novel laying the foundation for events that would lead to Lucky’s meteoric ascent to power.
From beginning to end, Confessionsof a Wild Child is an expertly crafted origins-story,  while shedding new light on one of Jackie Collins’ most beloved and longest running characters.
Review
– by –